In problem page edition 4 of 2018 from your online relationship coach – when you’re stalking your narcissistic ex, what it means when a girl harasses you, how to tell a colleague he pongs and a mistress who wants to drop her cheating partner in it by phoning his wife. 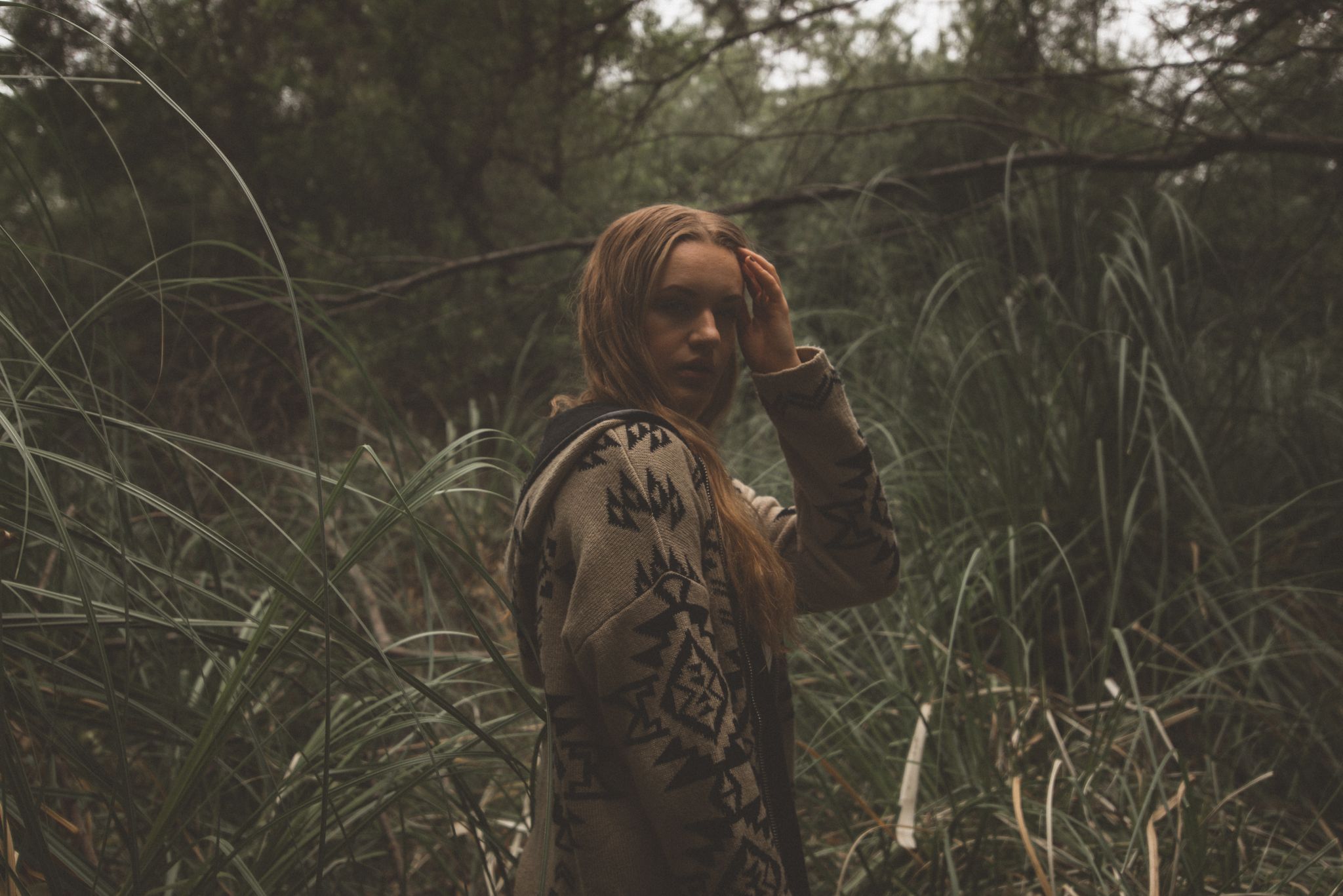 Q:  How can I forget my ex- narcissist? He was the first, and may be the only and last love of my life. I have gone no-contact but am still stalking. Actually, I emailed him after about 4 months of blocking him.

A: Firstly, he will NOT be the first and only love of your life but you do need to escape the romantic fantasy you have apparently created around him.

He is probably not a narcissist, merely a lover who has let you down and treated you badly and life often throws more than one of those in our way.

Going ‘no contact’ is irrelevant. You have split up but you clearly have not accepted it. I understand your compulsion to stalk him but no good can come of it – it definitely won’t make him want to return, but question your mental state. You don’t want that embarrassment, do you?

It sounds as if you are really struggling so talk to friends, family and, if that is too painful, seek out professional counselling or even a telephone helpline – especially when the urge to stalk comes over you.

You don’t say whether he responded to your email after 4 months. If he did not, or if he had nothing kind or encouraging to say, you really need to move on.

I hope you find the help to do that.

Q: Why would a girl harass you? Could she be in love?

A: I think you need to explain which of her behaviours are ‘harassing’ – the definition of which is aggressive pressure or intimidation.

If she is harassing you then she has a very odd way of showing her love.

If on the other hand you mean she is flirtatious and constantly seeking your company then yes, she may well have feelings for you.

But describing her behaviour as ‘harassing’ would frankly be unkind and rather insensitive.

Laughing at people’s feelings is not particularly mature – especially since, if she is indeed harassing you, the girl may have problems.

Q:  How do you say to your colleague sitting just in front of you, that he stinks unbearably bad (as I work with him I cannot tell him directly as it may spoil our relationship)?

A: I would refer the matter to your manager who can then have a gentle word with the man.

There is no excuse for poor personal hygiene and if he has a public facing role, this will impact on customers as well as staff.

This is an HR issue but if nobody will support you I think you have to say something.

Perhaps along the lines of “I notice you have quite a strong body odour – I’m not sure if you are aware of it but I thought you’d like to know as it is difficult to work with. Perhaps you should see a doctor to check in case there is anything wrong?”

Q: If I email a cheating husband and say I might tell his wife, am I doing anything illegal? It was me he cheated with, while lying to me about being totally single.

A: I fully sympathise with your plight because I would be absolutely livid to find out he was married but, seriously, what do you hope to achieve?

Threatening to tell his wife is hardly going to bring him racing back is it – and he’ll just think you are behaving like a bunny boiler.

Married men rarely leave their wives – especially if there are children in the picture.

I am sure you wouldn’t want to do anything to jeopardise his family’s happiness.

For all you know his wife may be fully aware he’s a cheating louse and just looks the other way.

I think you just have to chalk this one up to an unfortunate experience and perhaps ask a few more searching questions next time.

Q:  Why is it that I do not feel okay spending my boyfriend’s money when he gives me the go ahead to do so? When he had no job, I supported him, now that he has a job, he leaves money around for me to use but I still do not take any of it. What’s wrong?

A: My feelings around money are similar to yours. I gave up a senior job in marketing to have my kids. My husband has a very good job and supports us but it took me a long time to get used to the fact that he was the main breadwinner.

Over time I realised that although I wasn’t bringing in any money, I was providing things that would incur a significant cost if paid for – cooking, cleaning, childcare (huge in the UK!) and started to value what I contributed. In the beginning I hated taking his money.

Then I started my blog, Mother Distracted which now brings us a supplementary income and which I run from home combining it with being a stay at home mum.

This has given me back my independence and I feel more in control – two feelings which I suspect you lose when you take your boyfriend’s cash.

There’s no reason why you shouldn’t spend it – after all as you say, you supported him.

What is a little odd is the way he is paying you back – leaving sums of money around the house for you to use – a bit like, forgive me, he’s paying an escort. There’s a subtle implication that the power is now with him after having to rely on you, don’t you think?

And that’s probably why you feel unsettled.

I think you need to sit down with him and come up with a joint budget – why not have a joint account for household bills into which you contribute 50/50 (or an agreed percentage depending on your incomes) and then each keep separate accounts for your own individual money.

If your boyfriend does want to pay a little extra back to you then he can deposit it into your bank account – or why don’t you put the cash into a joint savings account.

Do you see yourself having a long-term future with this man? If you do then you need to put your finances on an even keel now. If you don’t, then you need to protect your own money -hence keeping a personal account and a separate one for joint bills.

If you are now not working, then consider developing something at home to bring in some cash like I did.

I hope this helps.

Q: I told my ex girlfriend to decide what she wants after telling me she still loves me but has a boyfriend and is confused, then I cut contact. I do want her back but will this work?

A: Highly unlikely. She tells you she still loves you so you cut contact with her – that’s hardly going to make her think you care.

You don’t say why you split up – did she leave you for the new boyfriend? I’m guessing yes and you are still extremely angry about it but playing games won’t work.

Sitting down with her and having a heart-to-heart chat about what happened and whether there is any future would be much more productive.

Now that you have cut contact I would wait awhile to see if she gets back in touch. If she doesn’t, you have probably made her decision for her.

And it sounds like you aren’t too sure you really want her back either. It would be sad if you went to all this trouble to get one over on the new boyfriend.

Ask yourself – if she hadn’t told you about the new boyfriend would you still have been interested?

Q: My dad caught me smoking because his friend took a picture of me smoking cigarette with my friends, and he told me that he’s not mad but he’s very sad. How am I supposed to act around him now?

A: Your dad doesn’t want you to persist with a habit that is quite likely to kill you in the long run.

You’re fortunate that he has taken your smoking so well and he is treating you like an adult who is capable of making their own decisions – rightly or wrongly.

You know smoking is a dumb habit and, even dumber, is smoking just because your friends do it.

I know because I did it when I was young. As soon as I discovered things like “every cigarette you smoke takes 5 years off your life” and “women who smoke may end their fertile years 7 years earlier”, I stopped pretty damn quick.

Who wants yellow fingers, stinking clothes and breath like an ashtray? Not me.

Your dad is worried. Sit down with him and talk about it. Do you want to stop? Could your dad help you?

What is it you get from smoking? If it’s the chance to look cool with your mates I would think again – and probably get some new and healthier ones.

I hope you enjoyed Problem Page Edition 4. You can find more dating advice from your online relationship coach in these posts:- 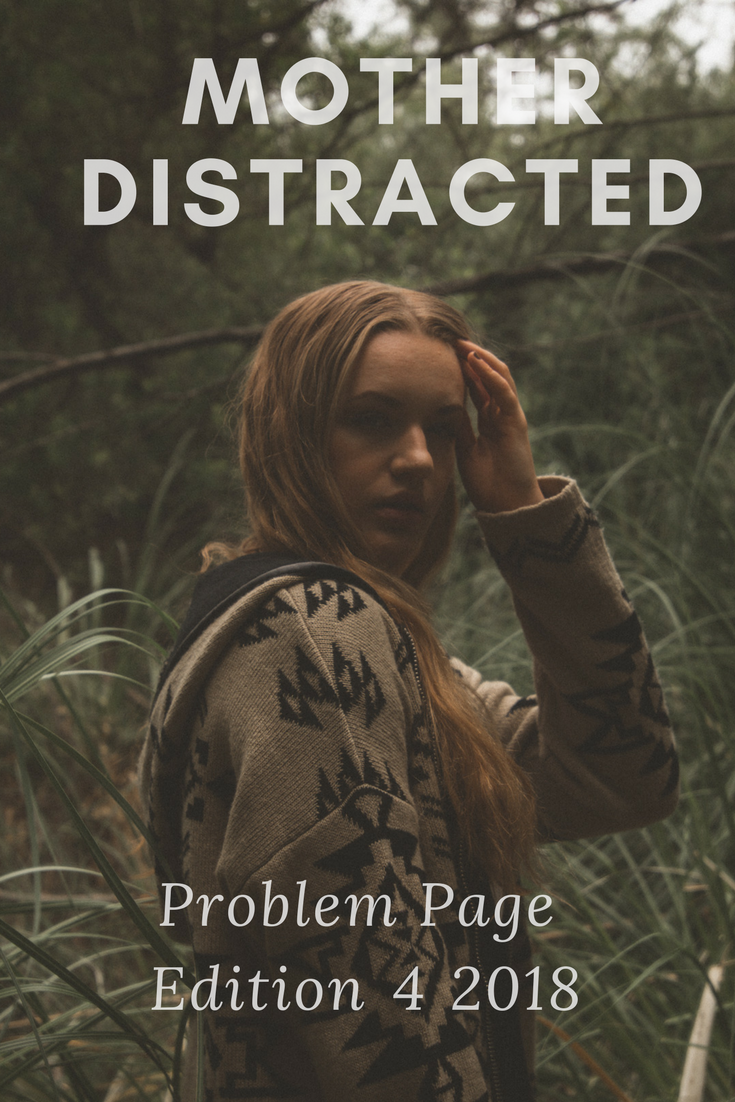