Even if you hate it with a passion, there comes a time when you really need to tackle the DIY projects you have been putting off for weeks, months, even years!

Go on, admit it – we’ve all got those jobs around the house that haunt our dreams and are always scheduled for the next bank holiday – and promptly forgotten about. 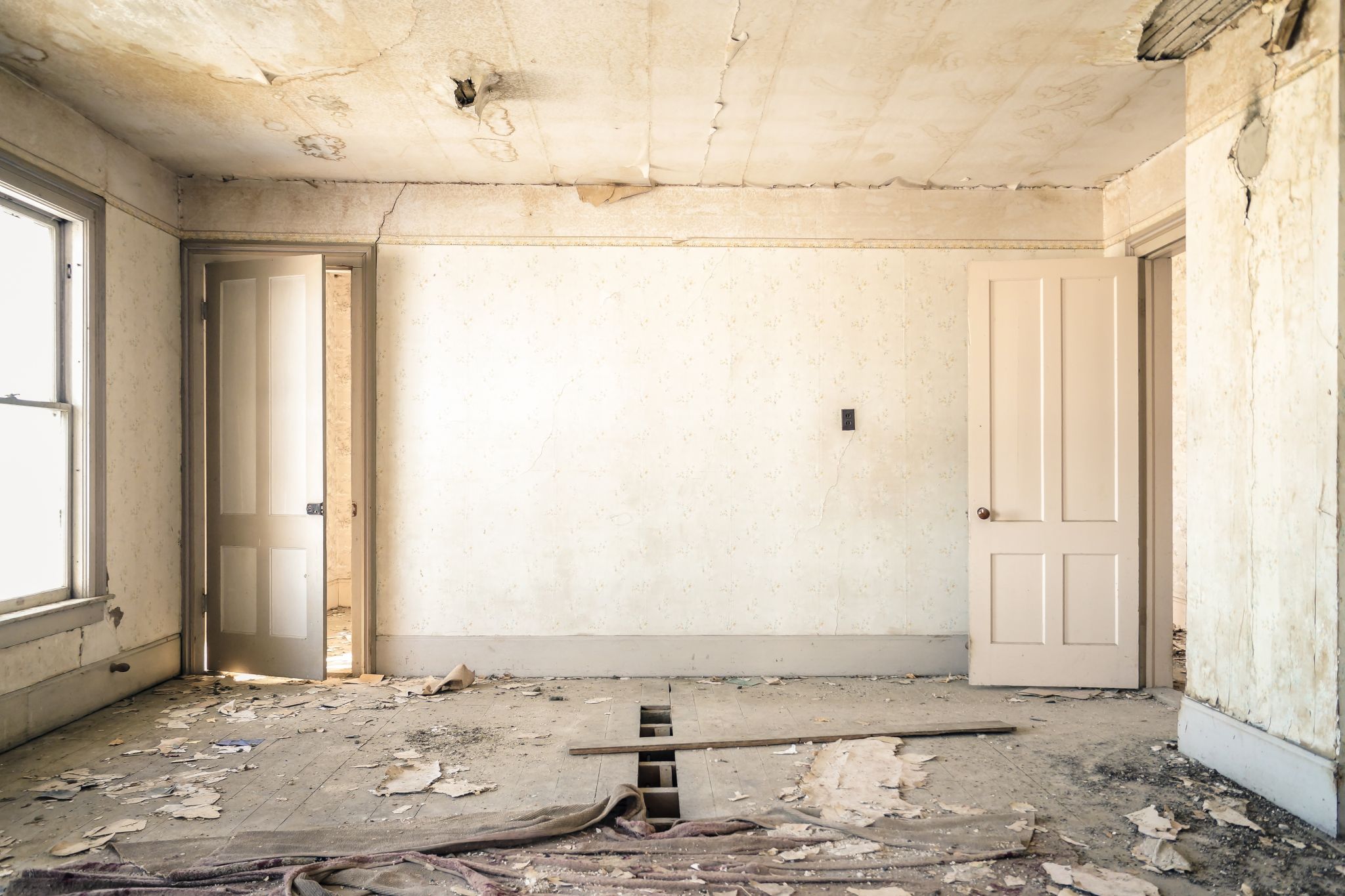 We have loads – a complete bathroom overhaul is on the cards, putting a hot water tap into the downstairs toilet, tidying up the garden and revamping Mat’s home office in the loft. I have started to share this work space but the lighting is incredibly poor.  It’s either too dark or else the sunlight dazzles the PC screen.  We planning some blinds from VELUX so that we can actually work without squinting.

I asked my fellow bloggers to ‘fess up’ about the DIY projects that just never seem to get done.

Tracey at Pack The PJs admits that revamping her kitchen is long overdue.

“We know what we want to do, but it’s finding the time to get on with it that’s the problem. It’s all DIY-able we want to change the kitchen cupboard doors, add a new sink and tap – repaint in new colours with some furniture and lighting changes in the family room that the kitchen opens out into. It WILL get done this year!!”

For Emma Reed it’s the kitchen floor that is stuck on her to-do list.

“Our kitchen floor is a cheap lino that was meant to be temporary… that was about 6 years ago! It now has holes but we can’t make a decision on what style to go for and thinking about moving everything out to do it makes me feel stressed so we just carry on ignoring the fact that it looks a state!”

Alex at Better Together Home is avoiding tiling.

“Our bathroom and kitchen both need tiling but I’m terrified to try it myself and would resent paying someone to do it.  I wanted to get them done before the baby arrives in June but something tells me that won’t happen!”

Being pregnant is a perfectly good excuse in my book unless you’re gripped by the ‘nesting instinct’ which, 10 years on, I’m still waiting to turn up. 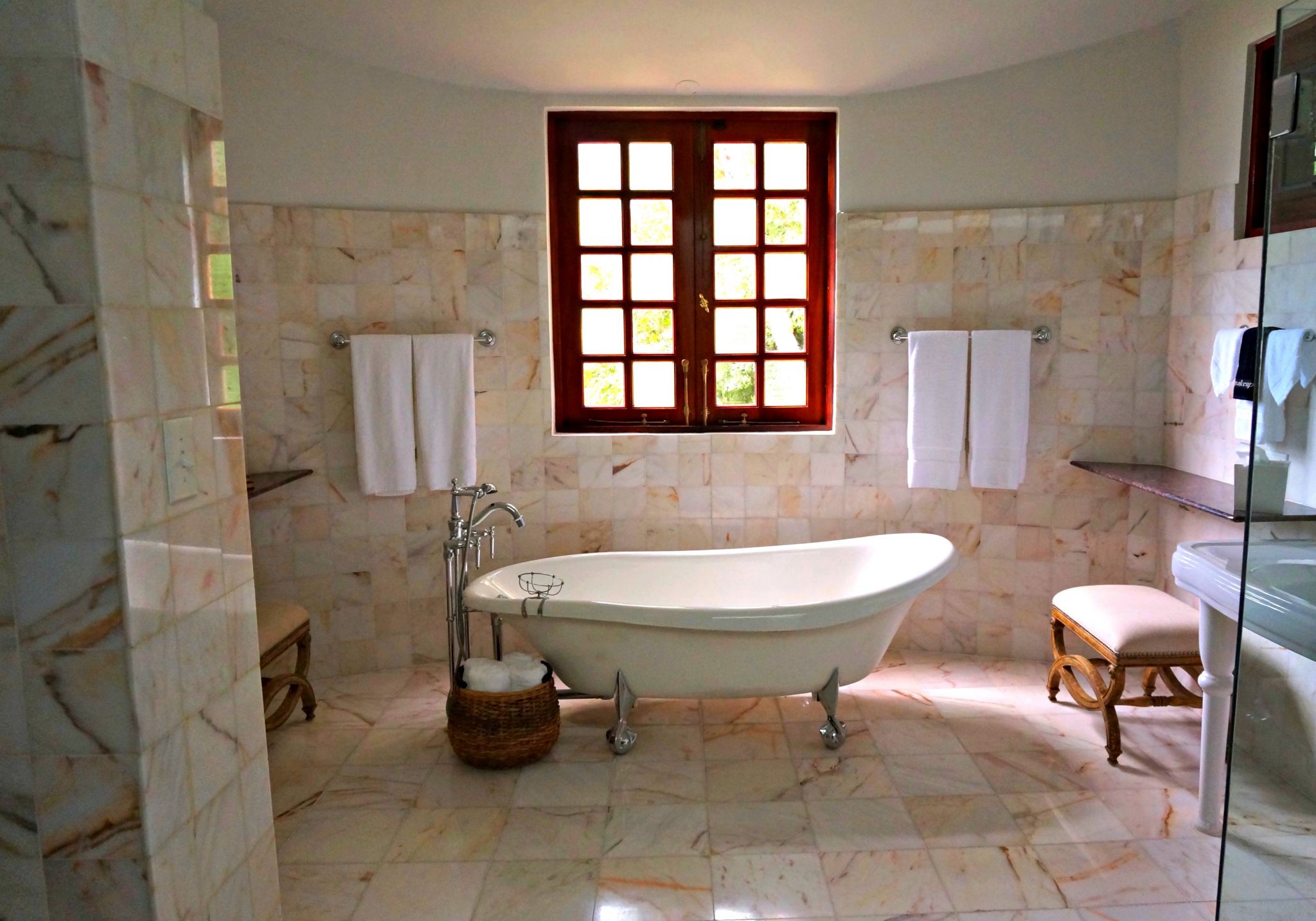 Bathrooms seem to be a particularly common place for DIY avoidance.

Becka at Mummy Est. 2014 needs to replace her bath panel and reattach the toilet to the wall after having work done on it but she says she doesn’t have the tools, know-how or confidence.

Bella at Documenting The Drews is in need of a new shower curtain pole thanks to her husband slipping in the shower and breaking the old one, whilst Debbie at My Chaotically Eclectic Life has put off redecorating her ensuite even though she’s had the paint and the towels for over a year.

Elsewhere in the house Laura at Dear Bear And Beany wants a gallery wall all the way up her staircase.  “It’s a big space and it would look amazing, but just the though of doing it brings me out in a cold sweat”, she says.

Meanwhile Pete at Household Money Saving. Com is avoiding putting up shelves in a downstairs cupboard because “the walls aren’t straight and it’s going to be an absolute pain”.

Laura at Waffle Mama is still tidying up after being conned by a cowboy builder.

“We have a huge list to do for our house. To make matters worse, we unfortunately got conned by a cowboy builder so after having new walls, decorating and carpet going down, we then had to have the whole lot ripped out back to brick and re done properly. Second time round and having a loan to sort it out completely kills your mojo! Hoping to finish our kitchen this spring at the very least.” 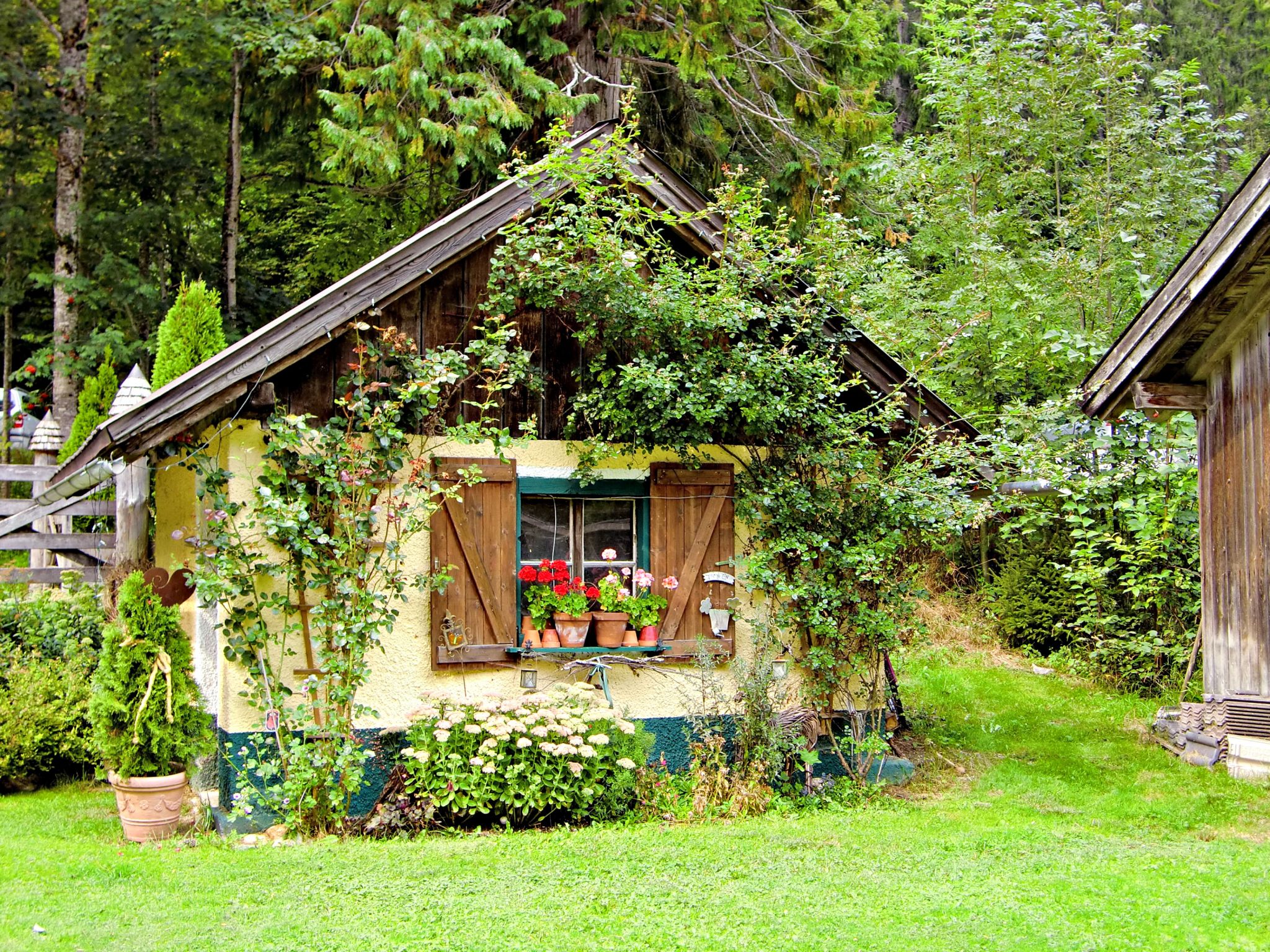 Outside, Christy at Welsh Mum is having problems with her garden shed.  She explains:

“My garden shed is falling apart and no longer watertight, but for a new one we’d need to lay a base of concrete and then erect it ourselves which terrifies me! It’s going to have to be done before the summer though as it really is a safety hazard.”

Terri at The Strawberry Fountain needs the guttering checked but isn’t entirely happy about asking the hubby to go on the roof because “the thought of him on our roof, well, it’s just an accident waiting to happen.”

Sara-Jayne at Keep Up With The Jones Family raises a very interesting point.  Her garden is on a huge slope and is a complete nightmare.  “Every year we say how we could fix it but we’re basically clueless. I wish we were more like my parents’ generation, more hands on without immediately calling for an expert!”.

How many of us are still calling on our parents (now quite elderly in many cases) to help us out with DIY projects around the home?

But I’ll leave you with Nadia at Scandimummy’s dilemma – one which would send shudders of horror through quite a few people I know.

“We have a gap between our floorboards. My toddler has managed to drop an iPhone down there. Yes, an actual phone. For a while, you could hear it beep when new messages came in. We desperately need to get someone out to lift the floorboards and then seal them up afterwards.”

Sadly, Apple haven’t come up with an app for that.

What are the DIY projects you’ve been putting off?  Will you be off to the DIY superstore on the very next bank holiday?