My friend J remarked the other day that she was sure she was being deliberately ignored on Facebook and she suspected she might be losing friends after divorce.

What had been a lively page full of fun banter and conversation now had the social media equivalent of driftwood blowing across it. 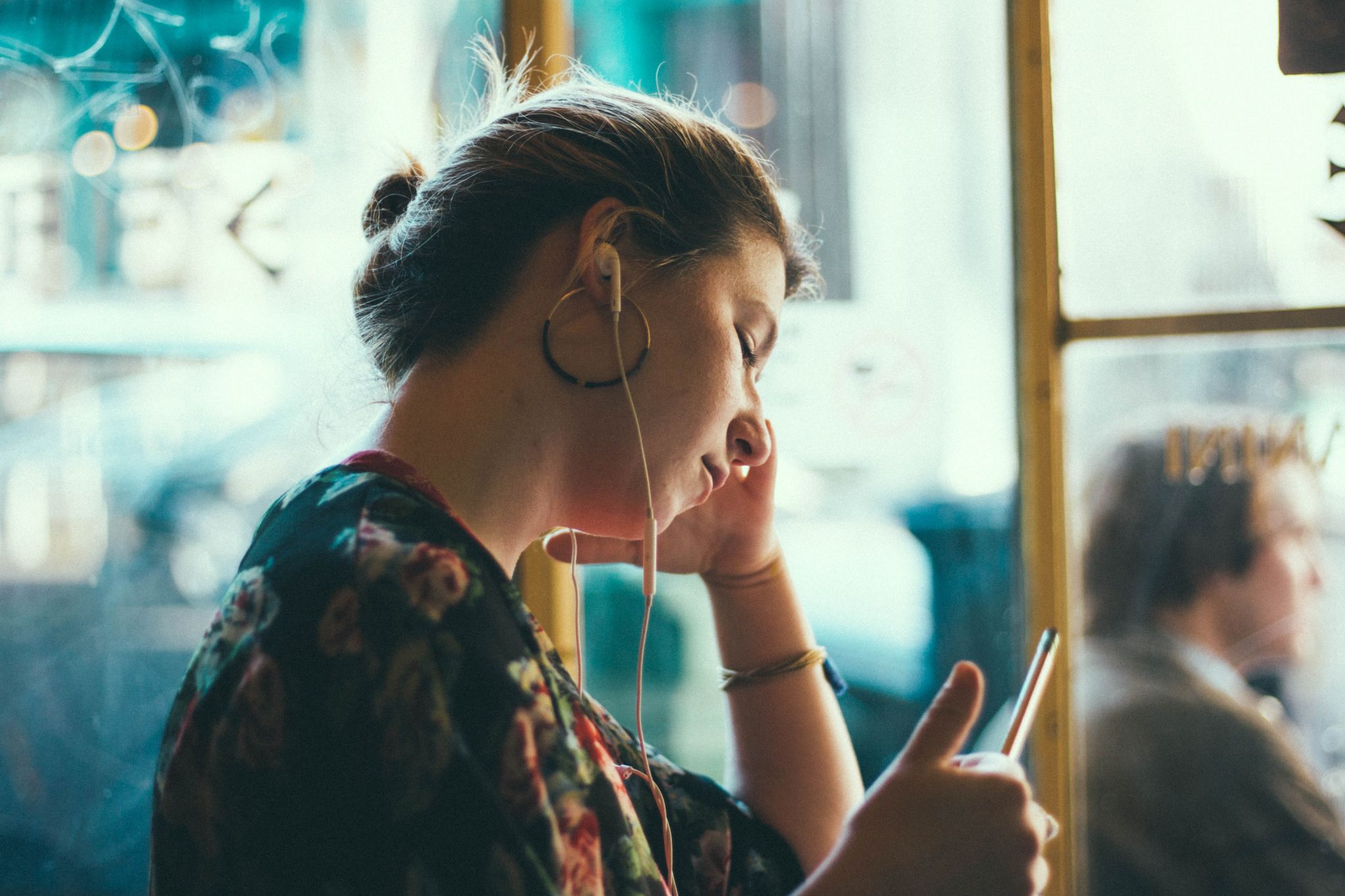 J is in the middle of a messy divorce, having left her husband in a move which has led to the family living in two different towns.  After 25 years of marriage, though, J says she and her husband had simply just grown apart and life at home was becoming unbearable for her and her three teenage children. She has a new partner which has probably led to a judgement that “there’s no smoke without fire” and got fingers well and truly wagging.

It’s not surprising that J has found herself left out and ignored because the truth is that when one of the couples in your friendship group splits, everybody starts to examine their own relationship.

It’s said that the only people who know what goes on in a marriage are those in it. I think every marriage has a secret contract – the real reason that a couple stays together.  This would explain why some will put up with endless cheating – because they are validated as a person in other ways.  For some, simply being in a partnership is enough.  (Note I am not talking about domestic abuse or violence here and if that is your situation I urge you to seek help and talk to somebody about it).

So why would your friends shun you when you split?

Loyalty to your ex. They were your ex’s friends first – no matter how shoddily he or she may have behaved, long-standing friends may feel compelled to remain loyal

Disapproval – yes, some of your friends will judge and they won’t approve.  There are those whose attitude to marriage is that you suck up the bad times and make it work. People’s boundaries for cheating also differ hugely.  For some kissing someone else is unforgivable.  Others will put up with the occasional fling as long as there is no love involved.

On the other hand, you are likely to find that one friend who becomes your new ally, confidant and sounding board.  These are the friends who love others’ misery and are there like a shot to ramp up the bitterness and criticism of your ex.  You know these kinds of people because an hour in their company leaves you feeling worse and full of self-doubt.

The advice these people give will be of the “take him/her for every penny”, “you gave them the best years of your life” and “you deserve to be happy” variety.  The latter, of course, is true but I think if you have children, your own happiness should be second priority to ensuring that they come through the ghastliness of a family separation as unscathed as possible.

Parental divorce hits teens and young adults just as hard as younger children. (There is an excellent article on Parental Divorce and Adolescents here.) Where possible mediation should be considered so that both parties can discuss matters in an adult way and move forward with the needs of their children fully addressed. This is likely to be far more productive than listening to the advice of your new confidante who may not even have your best interests at heart.

What if you are the friend, wondering how best to behave?  Bear in mind that siding with either party is a risky strategy if there is the remotest chance that they will reconcile.  You will be the one left with egg on your face if you have advised “making them pay”.

I would advise polite concern.  Is there anything you can do to help?  Could you babysit the children or take them out so that the couple have a chance to talk?

Could you damp down gossip when it arises by changing the subject or refusing to be drawn?

Could you help your friend by accompanying them to a solicitor or mediator?

The most positive thing you can do is probably just to listen without judgement (not always easy).

No matter what you think about the partner who has instigated the divorce, they are still their kids mum or dad – and no child wants to be on the receiving end of negative comment or gossip about their parents.  These things have a way of coming back to those discussed.

Everybody in this situation needs to act as an adult.  Unfriending on Facebook, unfollowing on Twitter and any other form of social media alienation, no matter how tempting, is not really the mature way to deal with things.

Friends are harder to come by and keep as we get older and if your friend instigated the divorce, I’m sure they would far prefer to put their side of the story, than find themselves suddenly shunned. One day, you may find you need their shoulder to cry on.

You may have parted ways with your spouse but losing friends after divorce may well be something you can avoid.

You can find more relationship advice on my weekly problem page. 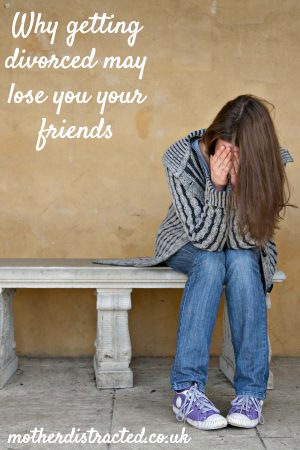 Editor’s note: this post was originally published in July 2015 but has now been updated.

Quick And Easy Decorating Tips For The Best Dorm Room