There’s no doubt that whilst infidelity is an obvious cause of relationships biting the dust, it’s certainly not the only one.  Being aware of how money affects relationships can help you handle both your finances and your romances in a way that helps keep that interest generating! 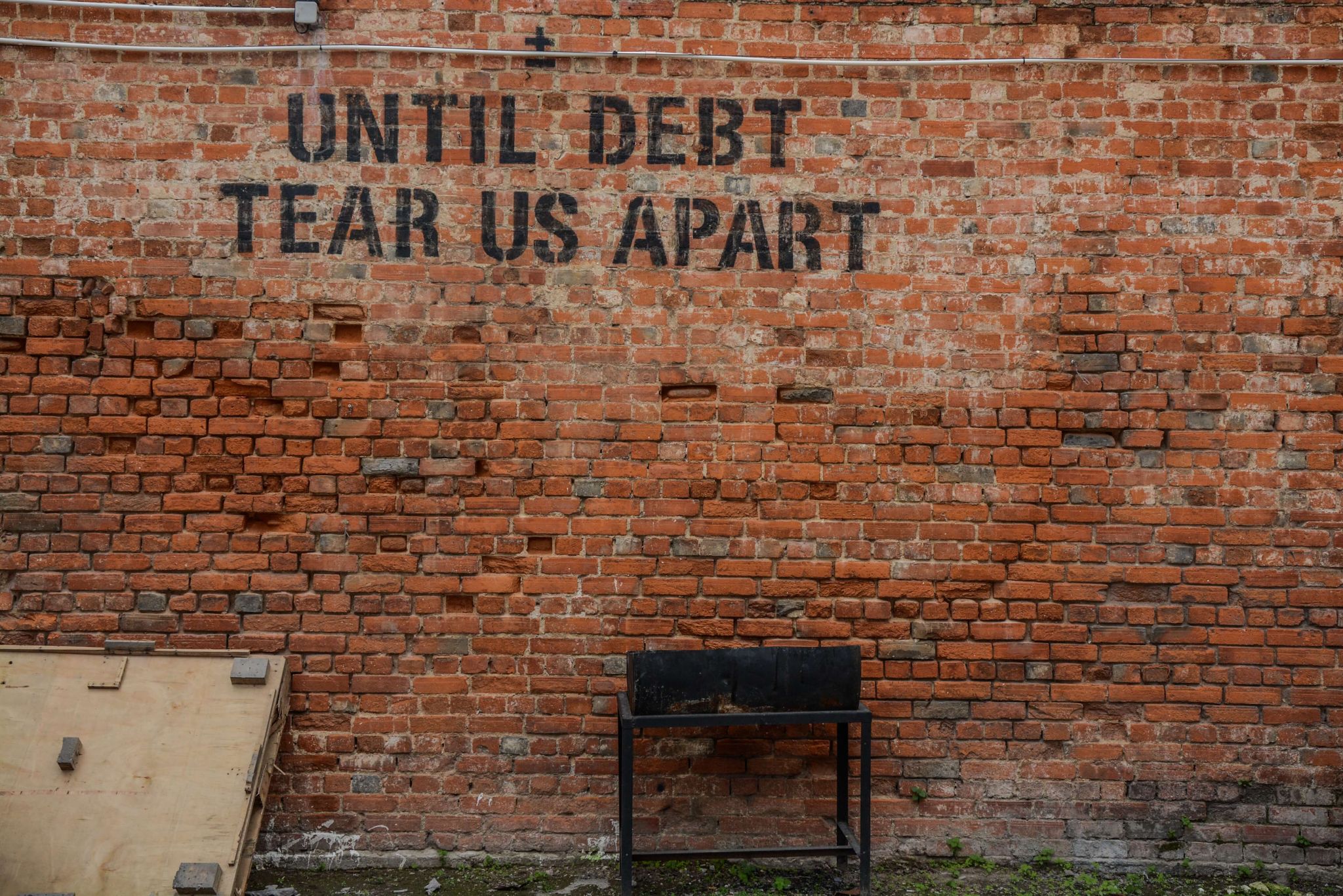 Photo by Alice Pasqual on Unsplash

Your attitude to money is imprinted pretty early on from your childhood experiences.  My parents were born in 1939 just in time for World War II and it’s safe to say that this experience has coloured their attitude to money right up until the present moment.  If you’ve experienced rationing,  running amok with a credit card is unlikely to happen – at least in our family.

Having spent many years as a happily single working girl in legal services, I quickly found that maintaining control over my finances was crucial.  With my family background of ‘save as much as possible for a rainy day’, I made sure I covered all the basics – mortgage, insurance, council tax, utilities etc.  I remember I had a couple of friends who could not for the life of them understand why I didn’t just plunder my savings and go off around Europe.  Adulting is often all about making serious choices, isn’t it?

As my earnings rose, however, a curious thing started to happen and I found several dates who were decidedly put off by the fact that I earned more than they did.

I also discovered that some of my girlfriends ranked a man’s earning capacity to be a primary factor in his attractiveness.  Needless to say, law firm partners were considered eminently desirable even if they had the personality of a sock.

It was becoming pretty clear that money affects relationships to an often greater extent than fidelity does.  In fact, just a few weeks ago in January, The Independent newspaper published an article stating that money worries are the number one reason for ending a marriage.  Given that the average cost of a UK marriage was £27,000 in 2017  I’d say that’s a pretty good reason for discussing finances as early on in a relationship as possible!

In fact, mutual Shepherds Friendly Society recently commissioned research to look at how money affects relationships and partnered up with psychologist and relationship expert, Dr Becky Spelman, a highly experienced counselling psychologist, to find out more about the power money can hold on relationships.

The survey asked respondents a few taboo questions, such as who should pay on date night and whether you would break up with your partner if they became bankrupt. Gender and age group differences were taken into account and then Dr Spelman analysed the data and offered her thoughts and advice on how to deal with the knotty issue of money in relationships.

One surprising result from the survey was that more men than women think men should pay on date night but more women feel that men should split the bill.  Amongst same-sex couples, however, the consensus was that whoever initiated the date should pay the bill.

This is a regular issue amongst couples on my problem page and whilst I agree that it’s a nice gesture for men (or whoever did the asking) to pay for the first date, it is only fair for future date-night bills to be shared, particularly if one of you earns far more than the other.

What many men seem to dislike, however, is the sense of entitlement some women have that they should pay for everything.  I have even answered questions from ladies who wanted to dump their partners because the restaurants they were taken to weren’t posh enough!

And how about this finding: “more women than men agree that individuals are not responsible for their partner’s debt”.

You can just see that one coming back to bite somebody on the bottom, can’t you?!  If you don’t know what your partner is spending their money on (arguably your money too if you live together), then you may be in for a few shocks if they lose their job or the debts start to mount up.

In these challenging economic times,  it seems that to keep the romance alive, more and more of us are having to use our heads when it comes to money – to protect our financial future – and our hearts!