In problem page edition 10 of 2018 from your online relationship coach – how to find out if your ex has a new girlfriend if he hasn’t announced it on social media, whether your ex will come back if he blocks you on social media and what’s the difference between a narcissist and a mid life crisis? 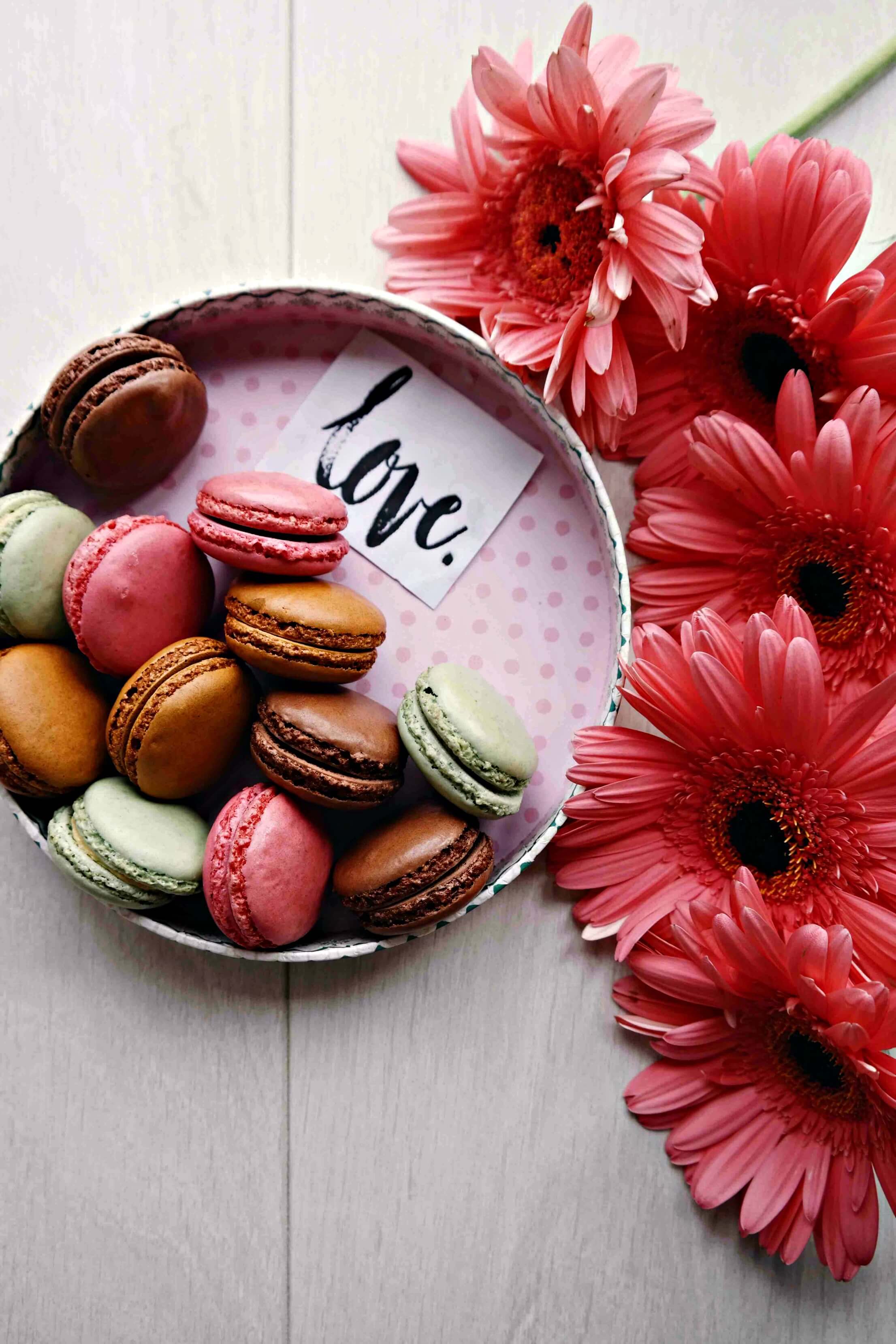 Here are the questions for problem page edition 10.

Q:  Is karma really true for cheating ex-boyfriends? I found out from someone that my long distance boyfriend got someone pregnant and she is about to give birth while we are still together.

A: This all sounds a bit of a mess, doesn’t it? Your long distance boyfriend is about to become a father whilst with you.

Forgive me but that suggests that although you consider yourself to be in a long distance relationship, he has been playing away with someone at home?

That, I’m afraid, is the general risk of a long-distance relationship.

I hope you have seen sense enough to tell him it is over. In any case, I suspect his interest may well lie with his partner and the new baby.

It is not a question of karma. It is a question of you making better choices in your next relationship and finding someone to love, who truly loves you back, at home.

Time to let this one go.

Q: A girl I was dating got jealous, angry, and was rude and short with me. Why couldn’t she just say sorry after she knew she was wrong?

A: Some people just can’t admit they’re wrong. But it sounds like she didn’t believe your explanation and doesn’t believe she’s wrong.

It’s normal for couples to row you know. If you want to last the distance you will have to learn to sit down and talk about your disagreements, to compromise and to understand that there are some behaviours that the other one won’t be happy with.

If you have been flirting openly with other girls then it’s entirely understandable that she will feel jealous.

And what she really wrong? Your question sounds rather defensive you know.

Either way I think there is a clear red flag here which suggest to me that you two aren’t really compatible -nor do you sound particularly interested.

I would part company and not waste any more time on childish disputes.

Q: How can you tell your ex boyfriend has a new girlfriend but he doesn’t post it on social media?

A: Stalking his social media to try to find evidence that he has a new girlfriend is not going to make you happy.

Why should he announce it to all and sundry? Harsh though it may seem, it is nobody’s business but his and his new partner.

I can tell you are hurting but this isn’t going to help you to move on. Chances are he will have someone new at some point but rather than waste time trying to find out who she is, look after yourself and think about who you would like to date next.

If it helps unfollow, block etc all his social media accounts. Delete his number from your phone.

Think about your next boyfriend.

Q: What is the difference between a midlife crisis and being a narcissist?

A: One is a phase of life and the other is a psychological illness that needs to be properly diagnosed by a qualified psychologist or doctor.

People are not ‘narcissists’ because they do things we don’t like. Midlife is a time of revisiting who we are, what we want out of the second half of our life and who we want to spend it with.

It can be very tough for the person themselves and those around them.

Narcissists love only themselves. People going through midlife crisis are often desperate for love and reassurance that they are still attractive, desirable and wanted.

The two are completely different.

Q: When your ex blocks you after a fight, is he going to come back? I miss him a lot and he always stalks my social media and then blocks me again.

A: This is either incredibly childish behaviour, or passive-aggressive behaviour which, frankly, I would not want in my life. It’s a form of control. Do what I say. Think what I think or I will cut you out of my life.

I’m assuming he’s older than 13 in which case he has some serious issues which, if I were you, I’d make sure I left behind as quickly as possible.

Stop stalking his social media and giving him the satisfaction of knowing you are desperate for his ‘approval’.

In your shoes I’D block, unfollow, delete and change my phone number because I can’t see a happy relationship coming out of this.

Surely you want a man as a partner, and not a child?

Q:  Is it a good idea to be in a friends with benefits relationship with your ex after a year of breakup? (A bit of feelings are there from both sides.)

A: Of course it isn’t. You had a relationship which didn’t work and now, rather than find someone who is right for you, you have each settled for friendship with the convenience of no strings sex.

This will work right until one of you falls in love again and leaves, leaving the other to go through the break-up all over again.

A ‘bit of feelings’ is probably due to the fact that you are comfortable with each other and know what to expect.

But what a waste when romance, passion, friends and adventure could be right outside your door.

If HE instigated this arrangement, frankly I’d get busy with your own life and get back on the dating scene.

Who wants to be anybody’s second best?

I hope you enjoyed Problem Page Edition 10. You can find more dating advice from your online relationship coach in these posts:-