In problem page edition 15 of 2018 from your online relationship coach – when your 16 year old son refuses to shower,  when you don’t trust your dentist, when they’re spreading indecent rumours about you at work and how to tell your current girlfriend you got another girl pregnant. 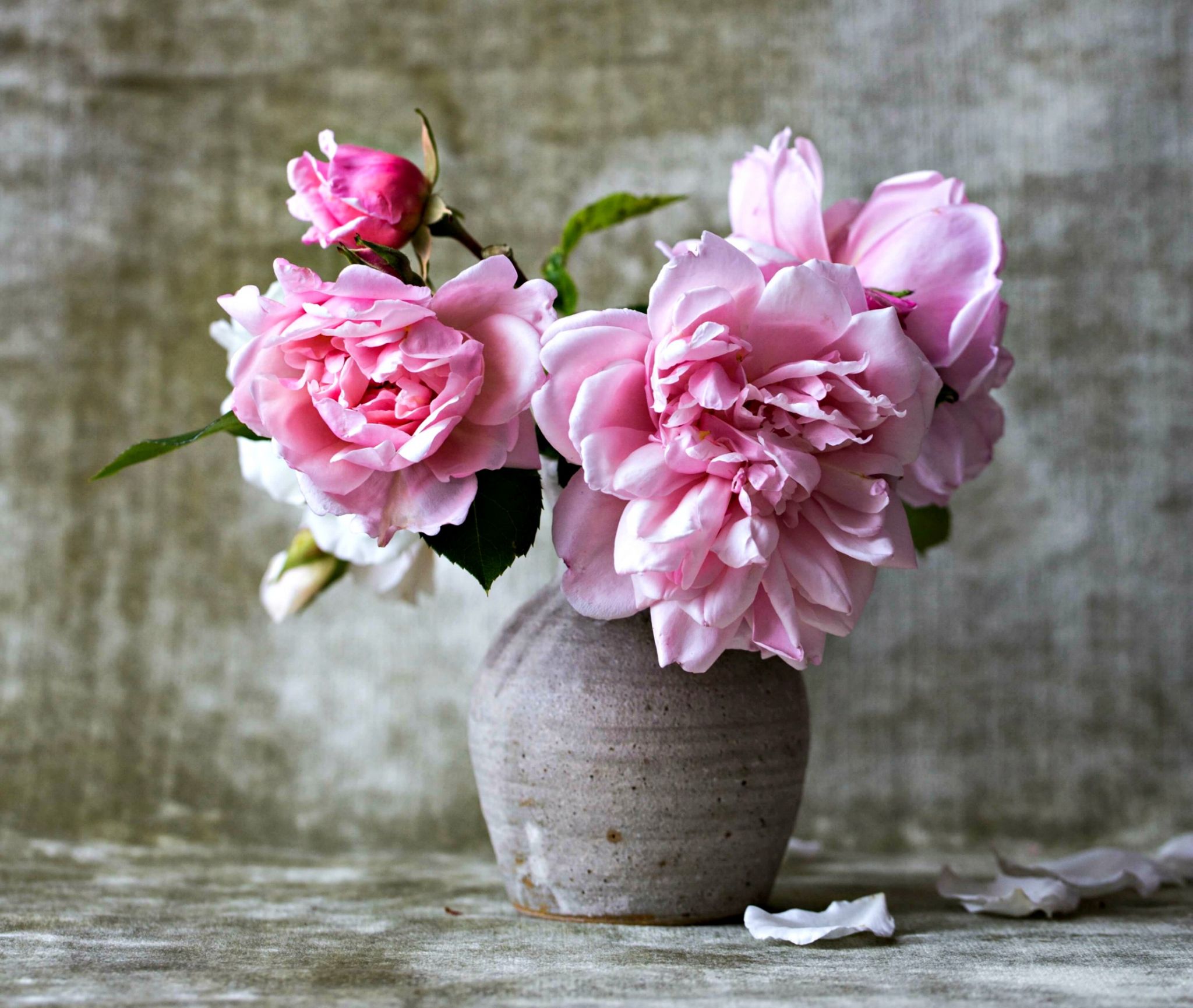 Photo by Alexandra Seinet on Unsplash

Here are the questions for problem page edition 15.

Q: Why does my mom think she has the right to tell me when to shower? I’m 16 and I don’t smell and I already shower at least once a week; she wants me to shower almost every second day.

A: Because you need to shower every day. You may not think you smell but odds are others do.

It takes 5 minutes to shower if that.

Part of growing up, unfortunately, is learning that as our bodies change we start to secrete odours – particularly from our armpits and genitals.

Seriously – you don’t want to be the one everyone avoids in hot weather do you?

And being a bit pongy is seriously offputting to the opposite sex.

To be frank, I think your mum is going easy on you.

Q: My ex is asking for all the gifts she gave me when we were together. Should I give them back?

A: Legally they’re yours so if you really want to keep them then you don’t have to.

Are you sure she just isn’t trying to find an excuse to see you again?

To be frank, if you don’t want her in your life, then the simplest thing to do is to give them back.

You don’t want things that remind you of her hanging about do you?

If you cheated on her, though, and that’s the reason you split, then I’m not surprised she wants her stuff back.

The kindest thing to do is to return it.

Q: How do you deal with people when someone has spread an indecent rumour about you in the workplace?

A: If there is absolutely no truth in it then you go to HR/management, explain the situation and let them deal with it. This kind of behaviour is bullying and the person spreading the rumour needs to be confronted and told to stop.

I wouldn’t try to handle it yourself as that is giving in to the bully. A dignified silence or laughing it off would be the best response in the first instance.

But talk to your manager. Don’t be embarrassed. That’s what the bully is banking on.

If you want to keep your job I would not make any more fuss and think very carefully about posting job-related stuff in future.

If you have been disciplined or threatened with the sack then you should seek some legal advice from an employment lawyer.

Q: How can I make a narcissist choose between me and another female when he says it’s me he wants but he is trapped with her?

A: Leaving aside the question of whether he is truly a narcissist (in which case why would you want to be in a relationship with him), it’s pretty clear he has already made his choice of the ‘other female supply’ as you put it.

He isn’t ‘trapped’ with her. He is a free-thinking adult perfectly capable of choosing which woman he wants to be with.

I’m guessing he’s telling you it’s you he wants so he gets attention (and, but I’m hoping not, sex).

I’m sure you know you are being royally played.

If you really want him tell him it’s decision time and you’ll not hang around any longer.

Sadly, I don’t think you’ll see him for dust.

Q: What should I do about my relationship? My boyfriend gets mad for small things, like me getting annoyed because of his refusal to have an important conversation. When he gets mad he just leaves and gives me the cold shoulder for days.

A: Your boyfriend is behaving like a stroppy teenager. I’m not sure how old you both are but, seriously, do you want to date a man or a child?

You don’t say, however, what the ‘important conversation’ you wanted was about. If you are putting pressure on him, nagging, or interrogating him about other women, that may well explain why he gets in a huff and stomps off.

I have to say I think you’re wasting time with this one – and his behaviour has all the hallmarks of someone rather too fond of getting his own way and being controlling.

Q:  Just found out my dentist graduated only one and a half years ago but she has been working ever since. She only has good reviews on Facebook but it makes me a bit worried that she might ruin my teeth because of her inexperience. Should I trust her?

A: One and a half years isn’t long and, of course, it depends on the skill of the individual.

It also depends on what you are asking her to do – a scale and polish? Fillings? Extractions?

It’s pretty clear you don’t trust her so the most sensible thing to do is to find another dentist, otherwise, you will be looking for faults and difficulties – and will probably find them.

Q: How do I tell my girlfriend I got another girl pregnant?

A: With the utmost sensitivity and as soon as possible. You don’t say whether you intend to be part of the child’s life, whether the pregnancy occurred whilst in your current relationship nor whether the birth has happened yet.

You can be sure your girlfriend isn’t going to be too thrilled with the news. I would think through what you are going to say very carefully and anticipate her questions.

For a start, I’d be asking

Did you cheat on me while we were/are together?

Are you going to be there for the baby?

Does she know about me?

Will you be paying for the baby (if you live together or are planning to)?

Does this mean you won’t want any more kids or a child with me?

I think you’re in for a very tricky conversation.

I hope you enjoyed Problem Page Edition 15. You can find more dating advice from your online relationship coach in these posts:-