In problem page edition 17 of 2018 from your online relationship coach – when you can’t stop baking pies for your ex-narcissist, whether you should call your ex before you go in for your surgery and when your sister-in-law has teeth like a “hillbilly” and just won’t get them fixed. 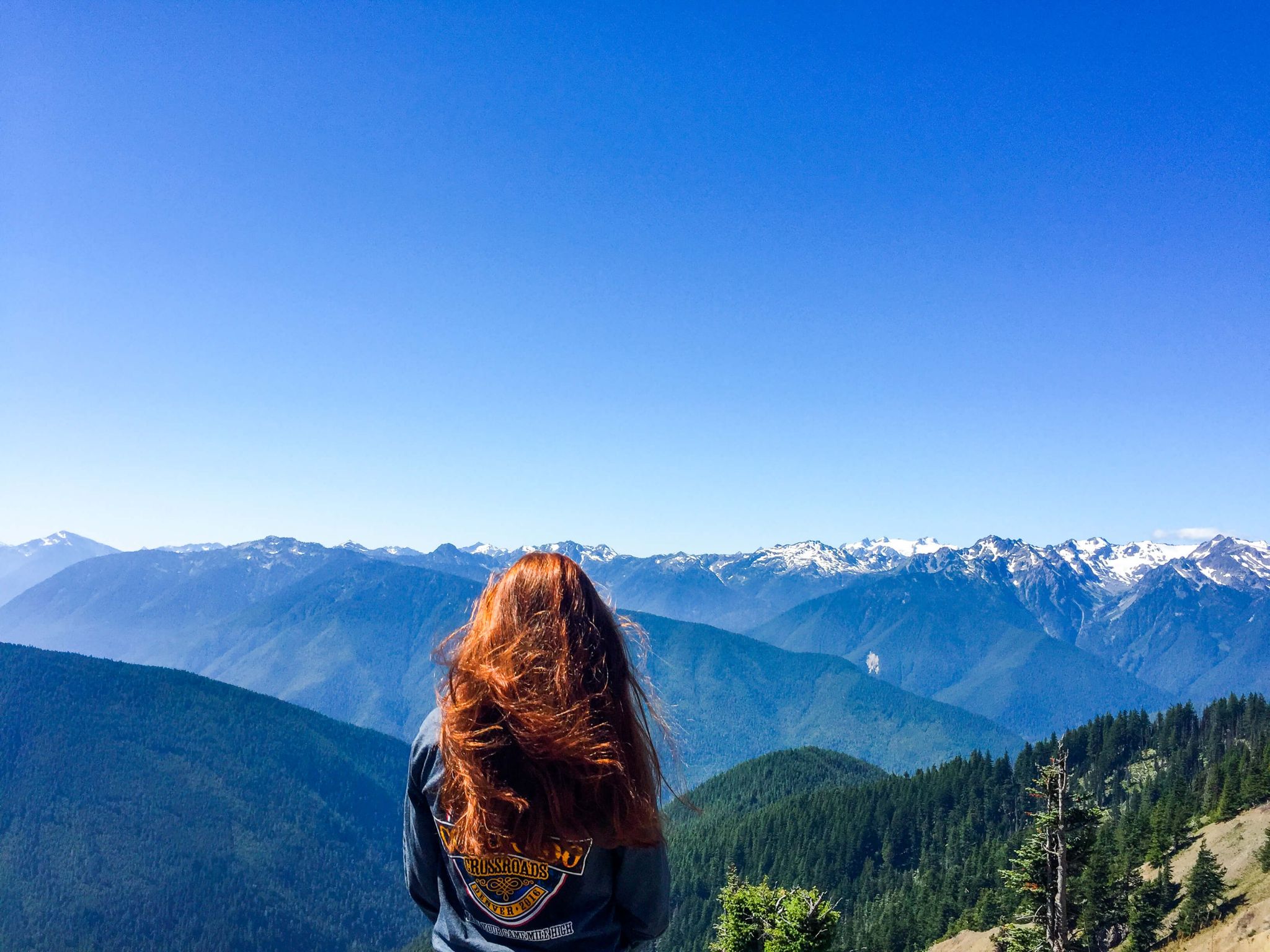 Here are the questions for problem page edition 17.

Q: Does a narcissist ignore you if you ignore him on social media after giving him a lot of attention because of his manipulation? And will he come back?

A: Who knows but if you are ignoring him on social media in an attempt to get his attention, isn’t that manipulation too?

If he is interested he will make contact. If he isn’t (and I should think being ignored on social media will bore him pretty quickly), then he won’t.

Rather than play daft games if you want to be with him why not just pick up the phone or text him to say hi. You have nothing to lose by the sound of it and at least you’ll know where you stand.

Q: Is it okay to chat with my friend who tells me he loves me even if I have a boyfriend if my boyfriend doesn’t know I’m chatting with this friend?

It sounds as if you need to decide which man you want to be with – and if your boyfriend finds out, that choice might well be made for you.

Q: Should I ask for a reconciliation with my ex-boyfriend? I actually miss him a lot, it has been a year, but I don’t want to be in any relationship yet. I am scared of losing him though. What should I do?

A: If he is your ex-boyfriend, you can’t lose him because he has left your relationship.

It sounds as if you are hanging on to any shred of hope you can but after a year don’t you think if he still wanted to be with you he would have done something by now?

You don’t say why you split up but if it was something you did then you could try contacting him to make peace if you like but if you were unfaithful then I think you have to accept he may well not be interested in your apology.

If he left you then I can see no reason why he wouldn’t have made contact if he wanted to return.

Being single is often quite challenging and it’s natural to want to find somebody (anybody sometimes) to fill the void but returning back to a relationship which didn’t work isn’t the best strategy.

Why not concentrate on developing your own interests and hobbies and making new friends. You stand a much better chance of finding someone new that way.

Q: I’m having surgery tomorrow and scared and feel tempted to message my ex-narc who I’ve been ignoring because I don’t feel like I have any support. What should I do?

A: Firstly, I really hope everything goes OK with your surgery but your question makes me wonder what effect messaging the ‘ex-narc’ you’ve been ignoring will have.

If they are your ex, then surely ignoring them won’t be making any difference?

What support would they give you? Rush to your hospital bed? That sounds unlikely.

I completely understand the need to have someone to tell you “it will all be OK” but don’t you have friends, family? Is there a pastor in the hospital? A kindly nurse who can reassure you?

Without judgement, I think if you’re honest with yourself you are just looking for an excuse to get in touch.

Why not have your operation and spend your time looking after yourself, healing, recuperating, treating yourself with kindness.

Then, when you have recovered you will be in a much stronger place to think about why it is you can’t let this person go.

Q: My boyfriend hates me and accuses me of things I didn’t do and calls me names. Why?

A: I’m afraid it sounds as if he no longer wants to be your boyfriend and, not having the guts to tell you that directly, he is trying to provoke you into dumping him.

He sounds an absolute plank.

Why don’t you get rid of him and find someone who treats you with kindness and respect?

I really have no idea why you are putting up with this.

Q:  How can I convince my sister-in-law that she needs to fix her teeth? They are hillbilly teeth, with huge gaps and she refuses to go to a dentist. She also is obese and says, “Hey, I like to eat.” We are worried about her!

A: Worried about her you may well be but, unfortunately, her teeth and her weight are her own choice.

Unless her teeth are rotting and causing her pain then, aside from encouraging her to get a twice-yearly checkup and possibly a clean, there is nothing to be done. Are you suggesting she should start wearing a brace?

Her response to your comment about her weight sounds as if it comes from a lady who has accepted herself and is quite happy.

Nobody makes real changes unless they want to and, by the sound of it, she just doesn’t.

Your comment about ‘hillbilly’ makes me wonder if your concerns are less to do with her happiness than they are with the fact you find her embarrassing.

Does your husband feel the same way? It really is for him to address any concerns with his sister.

But if she is happy and otherwise healthy, I think you should leave her alone.

Q: My ex-narcissist says he still likes my food and makes me bake him dozens of pies every day. Will he ever leave me alone? I’m exhausted.

A: I’m not entirely convinced this is a serious question but ….

Unless he has a gun pointed at your head, he is not making you bake him dozens of pies every day. You are choosing to.

Only you can extricate yourself from this situation – but it’s quite clear you are still enjoying the attention.

If you really are cooking dozens of pies every day, I’d be asking myself which other women he’s giving them to.

That must surely be enough motivation to tell him to get his backside down to the nearest bakery to buy his own cakes.

I hope you enjoyed Problem Page Edition 17. You can find more dating advice from your online relationship coach in these posts:-