One of the enduring themes I come across when perusing the Facebook forums relating to tinnitus is that sufferers like me really struggle when it comes to a diagnosis.

Leaving aside the perennial confusion about the causes of this medical problem – some say it’s the result of hearing loss, others say it’s a problem with the brain – over and over again I hear that doctors and consultants are dismissive and do not listen to what the tinnitus sufferer is trying to tell them. 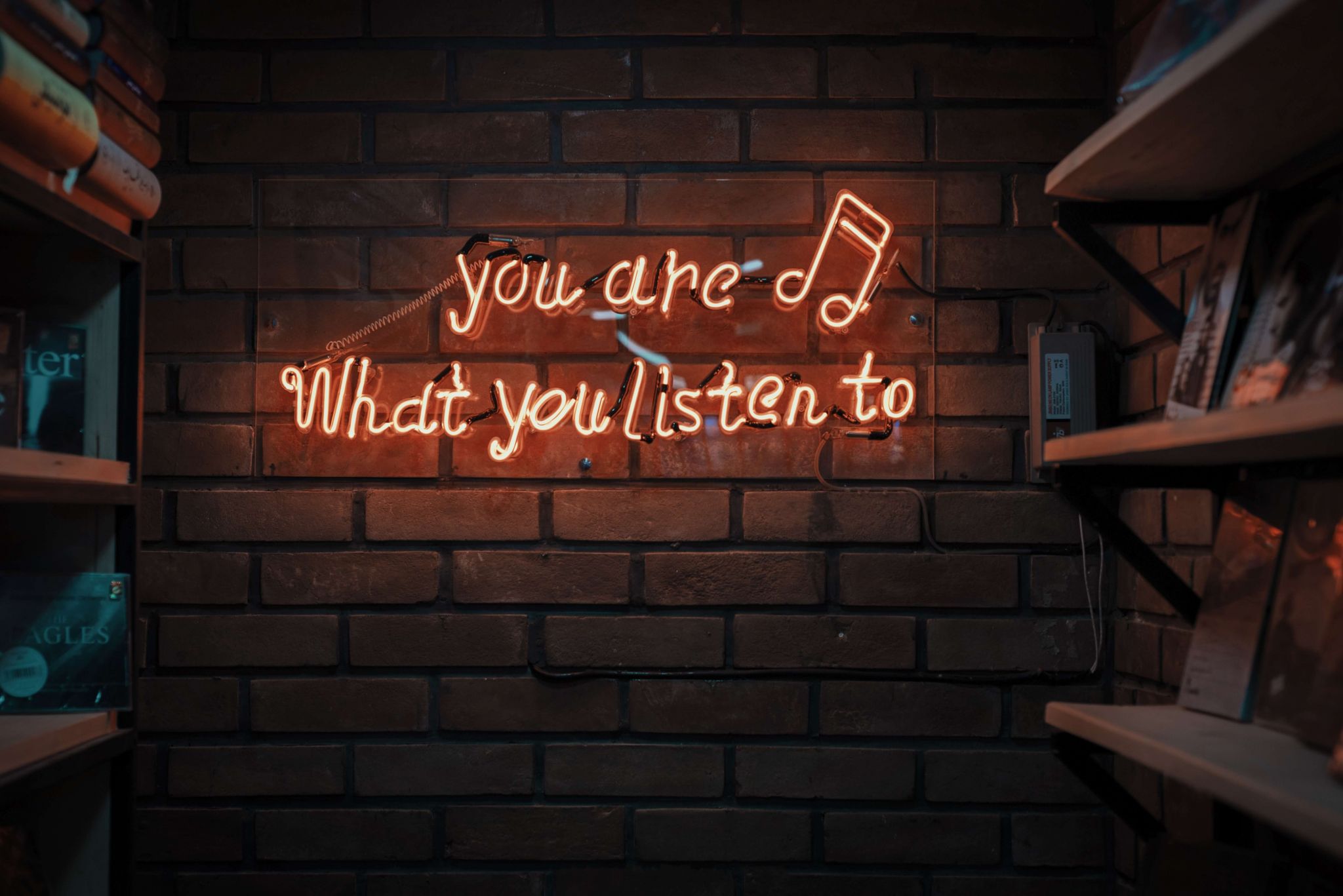 Photo by Mohammad Metri on Unsplash

I’m sure many parallels can be drawn here with chronic conditions such as fibromyalgia and ME,  where enough is still not known about these problems and, worse, there seems to be little impetus to invest in research to solve them – Lyme’s Disease or Hyperacusis being examples of this.

If you’re not familiar with what tinnitus is, it is an annoying and generally constant sound heard by the sufferer in either one or both ears.  The sound varies in type, tone and frequency but can be a life-altering experience for some.

If you have it, it seems like there is no escape.  Mine is a constant hiss, the volume of which ramps up and down depending on my stress levels or even what I eat and drink. Salt, quinine (in tonic water) and aspartame (everywhere – but especially in diet sodas) being good examples of this.

Tinnitus sufferers typically experience a loss of sleep, concentration and, worse, confidence. Social outings become challenging – for example, music concerts can be a source of immense stress because you worry about the loudness giving you a tinnitus spike – that is a rise in the volume of your tinnitus for hours or even days afterwards.

There are quite a few celebrity sufferers of tinnitus – Ozzy Osbourne, Cold Play’s Chris Martin and William Shatner to name but a few.

If you do manage to get your doctor to take your tinnitus seriously you may be sent to the ENT clinic of your local hospital.  Again, the stories I have heard from tinnitus sufferers usually involve being completely disbelieved or sent off with a “you’ll just have to live with it”.

Or, hearing aids may be prescribed for those of us with hearing loss, some of which contain maskers – generators of white noise which is thought to counteract the sound of the tinnitus, with the distraction giving you a welcome relief.

These do not work for everybody and if like me you have Hypercusis too, all this does is give you a different set of sounds to focus on.

Some tinnitus sufferers are given MRI scans to see if their unwelcome noises are the result of a brain tumour or a tumour on the acoustic nerve.  The whole process is very stressful as of course, the sound of the scanner is likely to give the sufferer a spike.

And, in terms of diagnosis, where do you go if nothing is found?  It may well be worth considering talking to medical negligence solicitors if you feel as if you are getting nowhere. Medical negligence can include but isn’t limited to, misdiagnosis, failure to advise of treatment options, failing to warn of risks, incorrect treatments or surgical mistakes. I think it is so important for us sufferers to stand our ground.

There is, of course, tinnitus retraining therapy and a whole wealth of anecdotal herbal and homoeopathic remedies to try.  Some swear by Gingko Bilbao (which thins the blood), some are fans of acupuncture, still others of CBD oil – in fact, the latter is the one ‘treatment’ which crops up time and time again.

Some sufferers try adjusting their diet by removing alcohol, caffeine, salt and gluten but what works for some doesn’t work for all.

Occasionally news reaches us of medical trials for new drugs or techniques to help cope with a condition which, let’s not beat around the bush, has driven some to suicide.

But there does not seem to be any ‘joined up’ progress.  Tinnitus seems to be treated like something mildly annoying that you just have to live with.

I wonder how it would be if all the sufferers who have been brushed off, dismissed and told utter claptrap had recourse to medical negligence advice.  Because isn’t that what this is?

I have nothing but the greatest admiration for our NHS and yes, I understand that resources are limited and that every illness cannot be given the same level of attention.

But, with the increase in headphone use both recreationally (mobiles and gaming) or at work (call centres) and our seeming obsession with noise everywhere we go, I think we’re facing a ticking tinnitus timebomb – as well as a hearing loss one.

Almost every restaurant, pub and shop seem to be run by those compelled to pound us with thumping music in the by now surely old-fashioned idea that music will change our psychological state and get us so excited our credit cards will be swiping in time to the beat.

Apparently, fast music is used to get us to eat faster and more.  Does that really work?

Personally, if I visit any restaurant pumping out blaring music, I ask for it to be turned down – particularly if there are few diners (probably because nobody else wants to be deafened either).

The chains are particularly bad for this – Jamie’s, Pizza Express, TGI Fridays, Ed’s Diner – and don’t get me started on the retailers – River Island, Oasis, New Look, H&M  – and even Smyths toy store (for kids!) can be a painful experience noise-wise.

These days I carry musician’s earplugs with me in my handbag at all times and ensure I pop them in if the noise ramps up to an uncomfortable level.

If you are lucky enough to get your GP to take you seriously and you do get referred then write a list of questions before you go.  Make a list of the things you suspect trigger your tinnitus.  Think back to what might have caused it.  Did you have a root canal or, like me impacted wisdom teeth removed under general anaesthetic? Do you have another chronic condition which might cause it?  Could it be a reaction to medication?

There are a million possible causes but you deserve to be listened to and taken seriously. The Facebook groups for tinnitus can be dark places sometimes but at least you can ask questions without fear of ridicule and see that what works for some, does less than nothing for others.

You can also contact the British Tinnitus Association for advice.