It’s highly ironic, I think, that I have spent more on pregnancy testing kits in my late forties and early fifties than I did in my twenties. This has nothing to do with not using contraception but everything to do with not knowing exactly whether I am menopausal or not.  The question is, can you get pregnant during menopause?

My periods now turn up every 8 weeks or so and it seems to be a lottery as to which month they choose to appear. 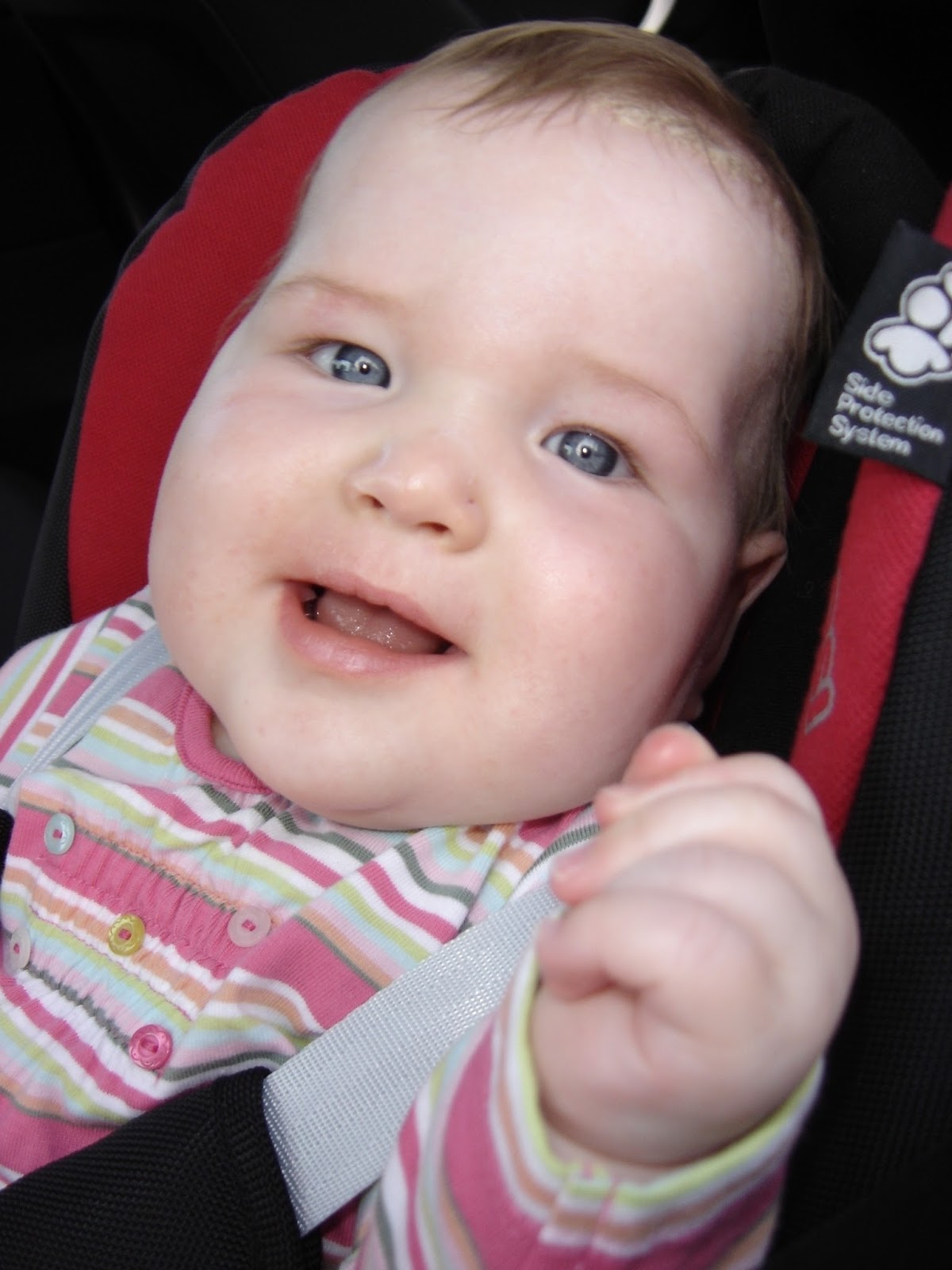 It can take so long that it’s a toss-up whether the menopause has finally started, or whether I am pregnant – which, at 53 would be a surprise I really don’t want.  We have all read those surprise baby at 50 stories and wondered how happy the mum to be really is to be pregnant during menopause!

In fact, the trip down to chemist for a pregnancy testing kit is far more fraught with mixed emotions than it used to be.

One the one hand a late baby (and mine were already pretty late at 43 and 45) would turn our lives upside down but the thought of no longer being fertile is quite a psychological event in any woman’s life.

I can understand why menopause used to be referred to as “the change”.

Some women define themselves by their fertility.

They love having babies.

For them, it is the ultimate proof of womanhood.

For many of us though, having children is something we do to complete a relationship – because we believe in family – rather than an obedience to the ticking of our biological clock.

There is plenty of information online about pre-menopause symptoms.

This article at www.patient.co.uk lists no less than 66 symptoms to look out for – including headaches, exhaustion, decreased motor coordination, night sweats, insomnia, muscle cramps and backache.

But there is such a wide variety of symptoms that could apply to almost any illness, it doesn’t really help you to decide whether you do indeed have menopause symptoms.

Irregular periods are certainly one symptom, as is menopause weight gain, the appearance of a rounder, fuller middle.  And while I suspect I might occasionally have experienced a hot flush or flash (as our American cousins call them), I’m still not entirely sure.

My GP says that to see whether or not I am menopausal, I would need a blood test  to measure the level of the follicle-stimulating hormone (FSH) which can be an indication of menopause, but there is no definitive test.

This could only be carried out if I stopped taking the contraceptive pill.

That sounds way too risky to me so I’m stuck in some sort of perimenopausal wasteland until I haven’t had a period for at least a year.

So, what are the chance of conceiving naturally during your 40s and even 50s, and what about pregnancy during menopause?

There is also the increased risk of chromosomal abnormalities and a higher chance of miscarriage.

Nevertheless, I conceived naturally twice during my mid to late forties so there is hope if you have also left it late to start a family.

In terms of IVF, in your early forties, you have roughly a one in five to one in 10 chance of a live birth per treatment cycle.

From age 43 onwards, success rates fall to around one to five live births for every 100 women.

From 43 to 44 onwards, your chances of success using your own eggs really are minimal, because conception rates per cycle of IVF are so low. (source www.babycentre.co.uk).

Surprisingly. pregnancy during menopause (which you’d think would be impossible since you’re not producing any eggs), is possible. Here’s an explanation from www.babymed.com.

“Menopause drastically changes a woman’s body. When menopause occurs, a woman no longer gets a monthly menstrual period.

This is because the hormones that trigger ovulation and pregnancy are no longer as strong in the body as they were when the woman was twenty years younger.

Estrogen and progesterone will drop, and this will cause the body to no longer have the ability to get pregnant.

But since the process of menopause takes anywhere from five to ten years to complete, this is an awkward time in a woman’s life.

She will still have a chance of getting pregnant.  She could still be one of those pregnant at 50 stories.

With menopause, the hormone levels will drop, but there are times when they will spike during the course of the change.

At this time, a woman’s body can be able to still conceive a child, giving into the fact that a woman can get pregnant during or what they think is after menopause”.

So, even though I know the chances of conceiving are very small, I don’t want to take any chances.

If I were to get pregnant through some random last throw of the fertility dice, I would have the baby but as a late mother, I am already worried about being in my 60s when my kids leave school.

That’s the thing late mothers may not admit to;  the pressure to live longer, not to conk out, to remain a fully functioning parent to support their kids as long as possible.

To undertake this commitment in your 50s must be huge.

The other day I was asked by a lady who had her three children in her twenties whether I thought having children in your forties was selfish.

My honest, and immediate answer was yes.

I’ve written before that having children is in many ways a selfish act at any age but there is the extra poignancy of having a late baby – a kind of bitter-sweetness overladen with a hefty dollop of guilt.

For the next year or two, I’m guessing I’ll be a frequent visitor to the chemist.

Update – April 2018:  I haven’t had a period in over 2 years and although my FSH levels indicate I am menopausal, my doctor has not yet given me the ‘all clear’ so I am still on the pill – at nearly 54!