In problem page edition 21 of 2018 from your online relationship coach – when you’re dating a man who earns much less than you, why your ex texts you every day even though he broke it off and when your ex is creating drama by insulting you and your best friend. 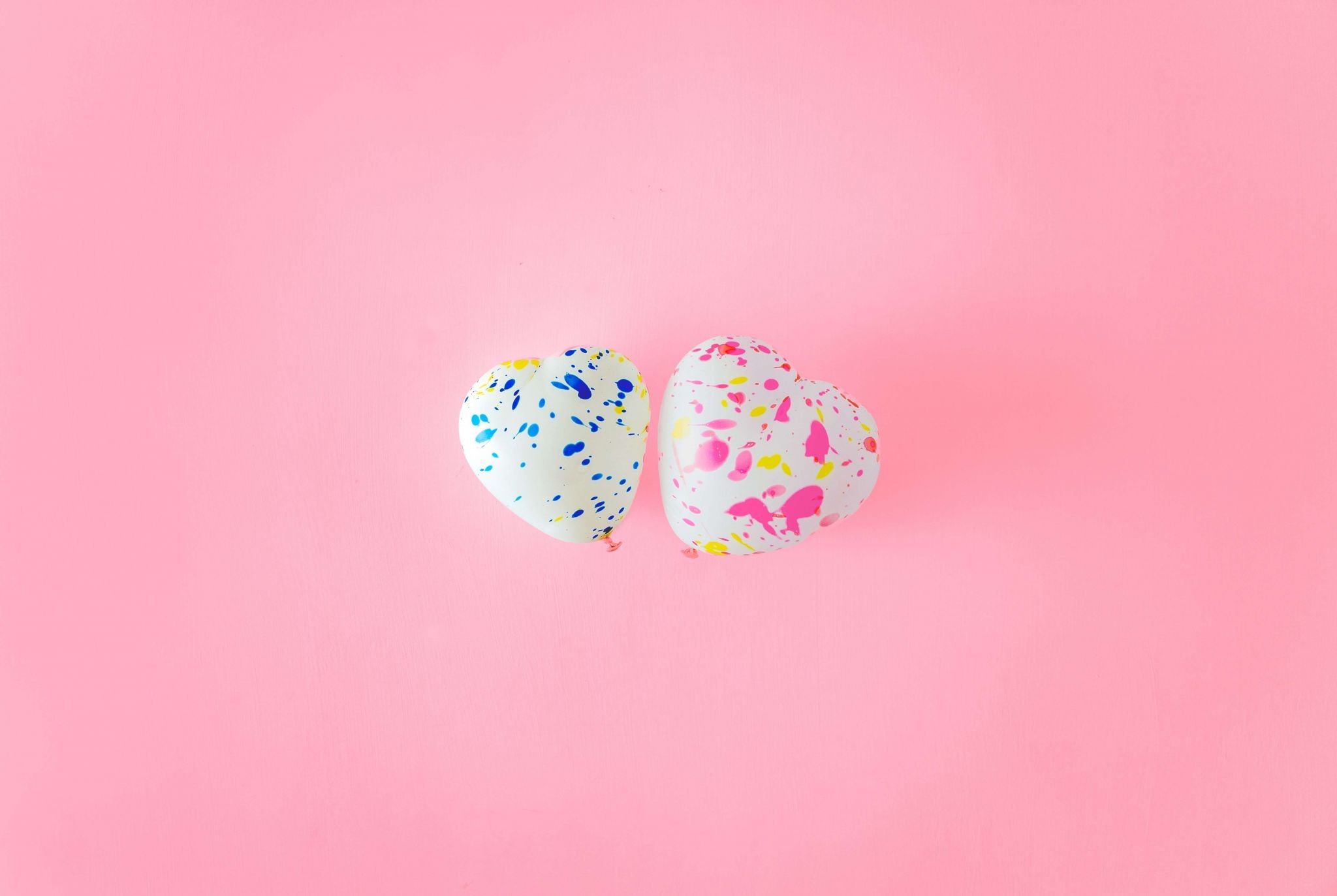 Photo by Akshar Dave on Unsplash

Here are the questions for problem page edition 21.

Q: We ended on pretty normal terms. It’s been two weeks and I really miss him. Should I ask my ex-boyfriend to get back together when I was the one that broke up with him? I won’t know if he feels the same way if I don’t try, right?

A: Absolutely. But before you get back in touch you need to be really clear on why you broke up. Did you get bored? Was he a flirt? Did you argue all the time?

The reasons why won’t have gone away in just two weeks which, is nothing in the grand scale of things, to see if you are actually happier without him.

Are you sure you just don’t like being single or the thought of having to go through the dating machine again?

There’s also a risk that if you broke his heart he won’t want you back but, as you say, nothing ventured, nothing gained.

Just be sure you understand why you broke up or you’ll risk upsetting him all over again.

Q: How should I deal with my ex-boyfriend who’s creating drama by insulting me and my best friend? I caught him cheating and I broke up with him.

A: Your ex is behaving like a child and, frankly, treating him like one is probably the best approach.

When you say he is creating drama is he just insulting you and your friend – or is he doing it in public or on social media (I’m assuming you’ve blocked him)?

Like a child having a tantrum, the best approach is to ignore it or to tell him he’s behaving like a child and it’s time to grow up.

Insults are just words – sticks and stones may break my bones but names will never hurt me – as we say over here.

If it starts to become more than that then enlist support from friends and family and if there is the slightest hint of violence report him to the police.

I would talk to your family in any case.

Q: What do I do if my ex-boyfriend said he threw my stuff out that I wanted back?

A: I doubt there is much you can do. It very much depends on whether you can prove ownership of the things he threw out – in which case you may have a legal claim.

Are the things he’s thrown out valuable or sentimental? Do you know for sure that he has actually thrown them or is this some sort of threat to get you back round there?

Either way, this doesn’t sound a pleasant situation and, gutting though it is, in your shoes I would rather lose the stuff and be completely rid of him than have to spend months arguing in order to get a little money back.

Q: I’m dating a nice guy. He already married once. Unfortunately, he is not at the same level as me. All his expenses will be my duty to pay because he is broke. Financially, we are not the same. Should I give up on this?

A: Firstly, it is not your DUTY to pay his bills. It is his duty to live within his means and learn how to budget. You are not his mother.

It’s difficult when one of you earns heaps more than the other but if you really like him you need to discuss this upfront and check that he’s not with you because he sees you as an answer to his debts.

I take it he is paying alimony or childcare to his first wife so it sounds like a bit of a messy situation.

If you are already paying for everything (meals out, cinema, theatre tickets, buying him clothes), I’d be very wary.

In your shoes, to be honest, unless he was really, really special, I think I’d look for someone else!

Q: Why has my boyfriend texted me every day since he’s broke up with me?

A: Why did you break up? Was he unfaithful?

It sounds as if he is really regretting the break-up but if he treated you badly then that’s no reason to take him back.

If you don’t want him back then you need to gently extricate yourself from these texts.

If he still doesn’t get the message a quick call to say it’s time to move on and leave you alone is in order.

If you do want him back, stop playing text tag and pick up the phone.

Q: What does it mean that after sleeping together for the 1st time, he still hangs out and texts every day but he also has some kind of space?

A: Some people are able to separate love and sex so whilst you might have thought it would be all hearts and flowers and an increased level of intimacy, it may not have been the same for him.

Are you sure he is not just being himself whilst you are piling on romantic hopes and stressing yourself unnecessarily?

Relationships take time to build and very often the first time you sleep together isn’t that brilliant because you simply don’t know enough about what the other person likes.

Try to relax and give it some time and try not to pressurise him – particularly if you are wondering about a long-term future, weddings, babies, puppies, a home together …..

You’ll scare the bloke off.

Q: Will my ex-boyfriend get curious if I stop messaging him? I normally message first after we broke up and ask all the time.

A: I’m sorry to say I think he might be quite relieved. Why are you still chasing him? If he really wanted to come back don’t you think he would have by now?

At the moment, you’re just making yourself look a little desperate by chasing him all the time and he has all the power, doesn’t he?

Breaking up is hard – there’s no easy way around it – but constantly chasing in the hope he’ll change his mind rarely works.

Make yourself mysterious. Be aloof. Let him wonder what’s going on by all means, but understand that it doesn’t mean he’ll come rushing back.

I hope you enjoyed Problem Page Edition 21. You can find more dating advice from your online relationship coach in these posts:-