In problem page edition 24 of 2018 from your online relationship coach – whether it’s normal to still love your ex after 3 months, getting over a friend with benefits when you’re the one who’s cheating and whether you have any hope of marrying someone who blocks all your messages. 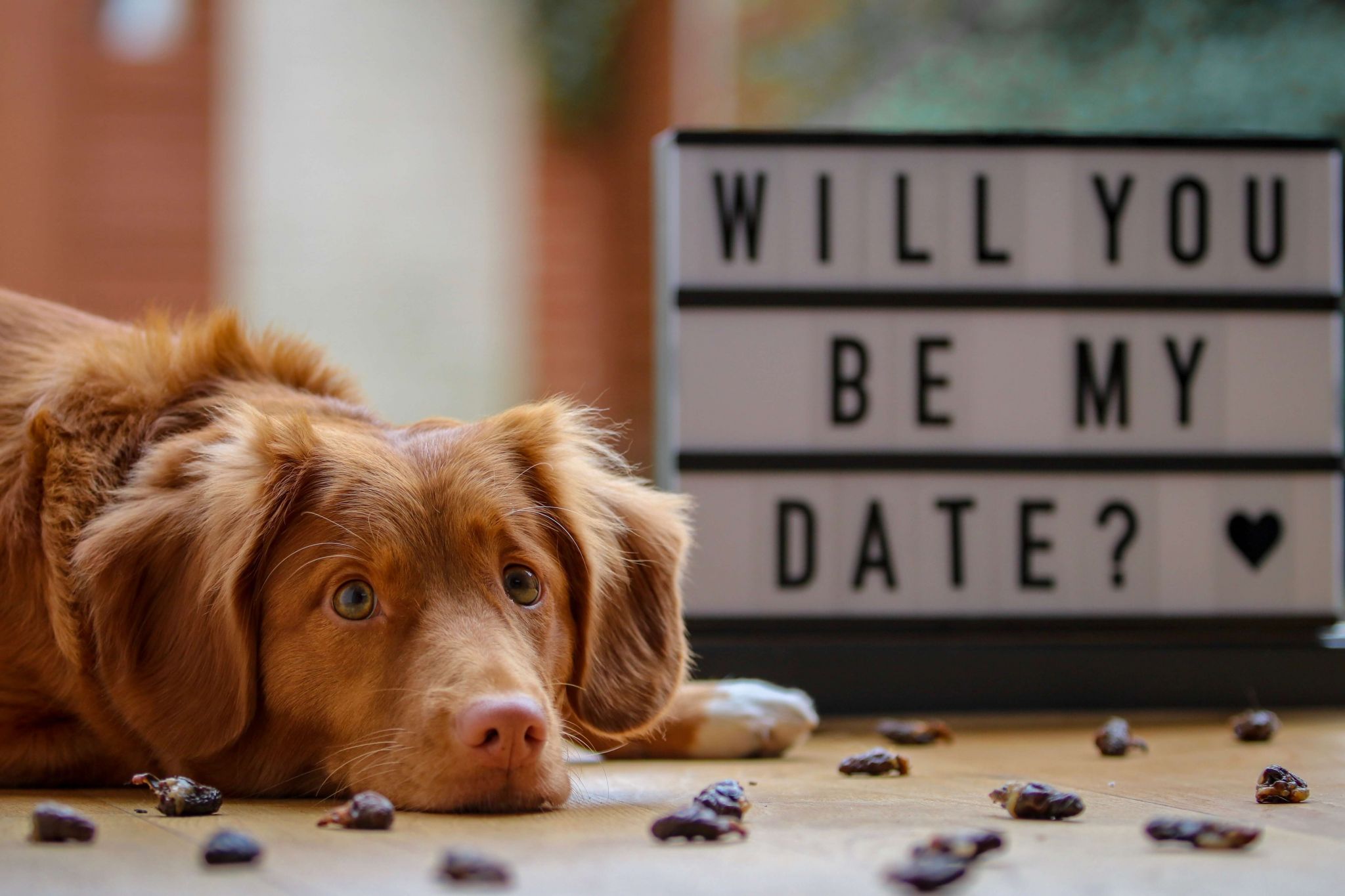 Photo by Laula The Toller on Unsplash

Here are the questions for problem page edition 24.

Q: Is it normal to still love my ex after 3 months?

A: I think it is. I once read that when you have loved someone you always have a psychic connection with them – and even if that’s not true, they are part of your history and you shared time on earth together.

3 months is nothing in the grand scheme of things so yes it is normal. You don’t say the circumstances of your breakup but you must decide whether to risk telling your ex you still have feelings or whether to lose yourself in friendships and hobbies till you find someone new.

If your ex left you for someone else, I would say that path is closed, but for any other reason, (aside from cruelty to you or any other form of abuse), surely it is worth another try?

A: It sounds as if this girl is mucking you about, to be honest. Perhaps when you broke up she decided to keep you hanging around because she feared that she would not meet anybody else.

Now she has and no longer needs you as some form of security back-up.

Don’t be fobbed off with the old “I need time to grow” nonsense. She’s an adult. She should have done her growing.

I think you should just leave her to get on with her life with this new guy and find someone new who is interested in you and treats you with kindness.

Don’t be this girl’s lapdog. By the sound of it, removing yourself from her orbit and power will do you both a world of good and send a clear message to her that you are not somebody to be mucked around.

Q: How do I get over him? He was a friend with benefits, but he seems to have lost interest and my feelings for him are very strong. He is younger than me and he is the first man I’ve cheated with. What do I do?

A: Friends with benefits is not the same as a relationship and it sounds as if your feelings have developed whilst his, sadly, have not. If all there is in a relationship is sex, then it should be no surprise if boredom sets in after a while.

You say he is younger than you – is there some element of him being a bit of a trophy?

And what about your partner? Don’t their feelings count for anything? Do they know you are playing around?

I’d suggest some time on your own to decide what it is you want – and if it’s a NEW committed relationship, getting rid of the current partner and finding someone who wants more than just sex would seem sensible.

Q: Will my ex (an Aquarian) ever come back, even when things ended badly?

A: If I remember correctly, Aquarians are quite independent souls and like their own company but, seriously, rather than waste time mulling over star signs and compatibility, if you miss them, then apologise and see if there is any hope to rekindle the relationship.

When you say things ended badly, though, if you mean you cheated then they may not come back, no matter what their star sign.

And if they cheated on you, why would you want them back?

You don’t say what your star sign is but if astrology means that much to you, I’d be looking for a new partner from one of the other signs that are a great match to yours.

Q: What does it mean when a guy gives you a shoulder massage for four seconds and then tells you it was a joke, and then he does it to your friend who he considers a friend?

A: He sounds pretty hung up if he goes to that length to justify a 4-second long physical contact.

Sounds like he is interested and is worried about being rejected but his reaction is pretty odd.

And if you didn’t welcome his physical attention, then you need to put him straight as soon as possible.

Q: What should I do? My ex-boyfriend broke up with me because he’s depressed. He told me he needs to be alone for a while, that he still loves me and it hurts him to let me go.  But he did anyway. I’m confused, do you have any advice?

A: Either he is using his depression as an excuse or he is genuinely asking for time to sort himself out. It’s difficult to know.

He has, however, been quite clear about what he wants so I would leave him be for a while as he asks, to respect his wishes.

I would wait a month (no more) and then drop him a text or give him a quick call to see how things are.

If he still wants to be on his own, I think it’s probably time to move on. He knows where you are and if he wants you he will be in touch.

Q: How do I marry a person who blocks or ignores my messages?

A: It’s highly unlikely that you would succeed unless you find out why this person is blocking you and ignoring you and address the problem they have with you.

It sounds like you are unwilling to accept that they are not interested but your personal pride and self-esteem should dictate that you turn your attention elsewhere.

You deserve a marriage partner who loves you and actually wants to communicate with you, surely?

I hope you enjoyed Problem Page Edition 24. You can find more dating advice from your online relationship coach in these posts:-