In problem page edition 25 of 2018 from your online relationship coach – when she says she’s interested but then won’t talk to you, what does that ex want when he gets back in touch and when you’re 15 with a crush on an 18 year old about to join the military. 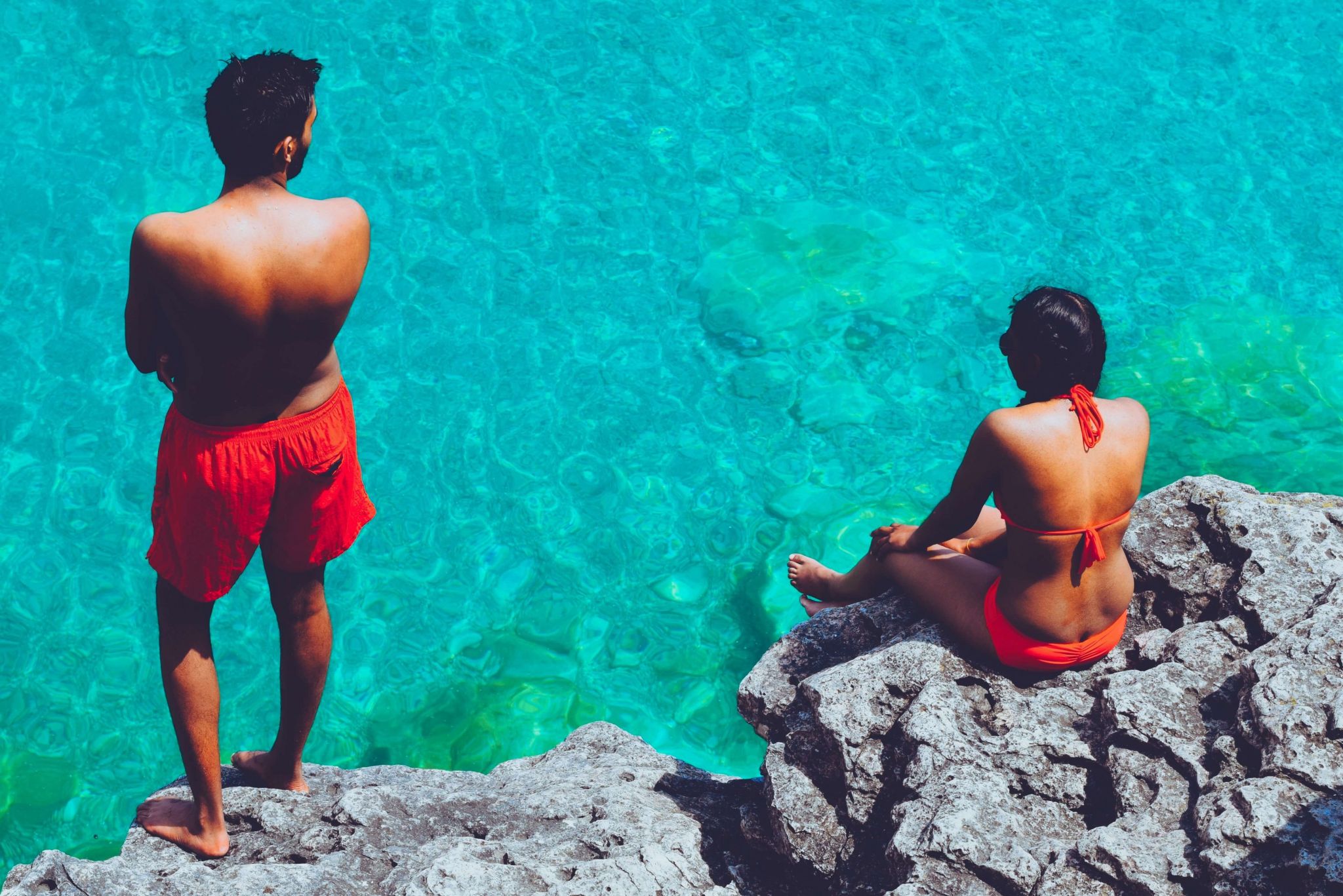 Photo by Tim Gouw on Unsplash

Here are the questions for problem page edition 25.

Q: Should I keep talking to a girl who told me she likes me but does not start conversations with me at all? I’m just hurt that she is not paying attention if she said she likes me. I’m confused.

A: She may be very shy and find initiating conversations difficult, in which case you need to give the girl a break and gently introduce topics of conversation.

If despite this, she still doesn’t talk to you, in your shoes I would assume that she doesn’t actually like you that much and move on.

You can’t keep hanging on forever in the hope that she’ll suddenly open up and talk to you.

I’d also add that, whilst you say she’s not ‘paying attention’ to you, are you sure you’re not expecting too much?

And are you sure there isn’t another guy somewhere in the picture?

A: Is there a wife in the picture? Or an ex-wife? I’m assuming that if he has 3 kids then their mother is around somewhere. How he treats them is irrelevant but I’m guessing you are implying that he pays them too much attention when he should be with you.

Since you’re not much older than his eldest child I imagine that he may not have told them about you in case they disapprove of the large age gap.

As someone of 54 myself, I can tell you that many of our age group can’t be bothered with things like Whatsapp and far prefer the phone for honest communication. Does he use Whatsapp to keep things secret?

5 days is hardly a long time to be out of contact but I have a suspicion that there’s something else going on here.

Q: The girl I been talking to for 4 months tells me she isn’t ready for a relationship with anybody and that she values me. Should I wait or move on?

A: Move on. The “I don’t want to date anybody” excuse is as old as the hills. To be fair, she may be quite happy to be single and to date whoever takes her fancy. That is her right.

But your time is precious too and if you are looking for a relationship it’s pretty clear you won’t find it with her.

Q: I’m 30. I dated my ex-boyfriend for 3 months. He broke up with me a month ago. He’s contacted me by text last week and this week. We just chatted about what’s new. He said he missed me the 1st time. He hasn’t mentioned getting back together. Is he done?

A: 3 months is nothing in the grand scheme of things and I wouldn’t consider it a long-term relationship. It was hardly long enough to get to know one another – unless you knew each other before.

It sounds as if, although he likes you as a person, there’s not much there to keep you together. Perhaps it’s simply a question of not having enough in common.

I’m interested that you mention your age as if it is in some way relevant. Could this man be more important because you feel as if the clock is ticking? If so, I wouldn’t worry – I met my husband at 41 and we married 5 years later after having 2 kids together.

If he’s interested he has more than enough opportunity to rekindle things and ask you out again. He has your number, after all.

Rather than hang about waiting for him, I’d go out and enjoy yourself and date other men. If this one is interested he’ll be back sharpish when he finds you aren’t hanging around waiting for his text or call.

And you’ll probably meet someone who is much better suited to you and, by the sounds of it, a little more mature.

Q: There is this guy and he is 18. I am 15. I like him and I told him I like him. He told me he thought I was attractive and he likes my personality. He is going to the military. What should I do? Should I just move on?

A: Given that you are below the legal age of consent, unfortunately, the answer from a mum would be ‘nothing’!

I know life doesn’t work quite like that though and you’re probably better off letting guys chase you rather than being quite so upfront. You told him you liked him and perhaps he felt he had to respond kindly? Even if he does like you I’m sure if he’s off on a military career the last thing he’ll want to do is jeopardise that by having a relationship with a minor.

It’s tough when you have a crush on someone but I think that’s what this is and your best course of action is to look for a boy closer to home.

Q: Should I give up on him & our friendship? He hasn’t been responding to my texts after he told me not to go beyond our friendship. All I did was tell him I feel sad & scared that he’ll ghost me one day just like his ex-girlfriend.

A: I think the fact that you mentioned the ex-girlfriend probably hinted quite loudly that you consider yourself as potential girlfriend material.

He has been quite honest with you and telling someone you feel sad and scared and worry about abandonment is quite a big thing for some people to cope with. I doubt he wants all that hassle and responsibility.

If you are unhappy or depressed then please talk to your family or close friends – or even see your doctor for some counselling and support. It is a tough place to be on your own.

But as for this guy, I don’t think he is capable of giving you what you need, nor particularly wants to.

Q: She wants to break from everything, which I give, no text, no call, etc. I’ve been distant for like a week. She went alone where we were supposed to go together. I posted a picture with a girl. She went mad. What should I do? What does she want?

A: She is clearly angry that you posted a picture with a girl. You don’t say who this girl is, nor what relationship you have with her but it has made your girlfriend suspicious.

I’m assuming you have apologised if you have done anything improper. If you haven’t, I would see her behaviour as a warning sign of what you will have to regularly cope with if you commit to her.

Until she calms down there is very little you can do and, frankly, if the picture was entirely innocent, I’d be moving swiftly on to someone new.

If there WAS something going on with the other girl then you’ve just learned a valuable lesson about what happens when a woman feels ‘scorned’.

I hope you enjoyed Problem Page Edition 25. You can find more dating advice from your online relationship coach in these posts:-