First released in 2010, the iPad popularised the tablet for millions of people around the world. It was praised as a potential competitor to the laptop, with its large screen and portability. 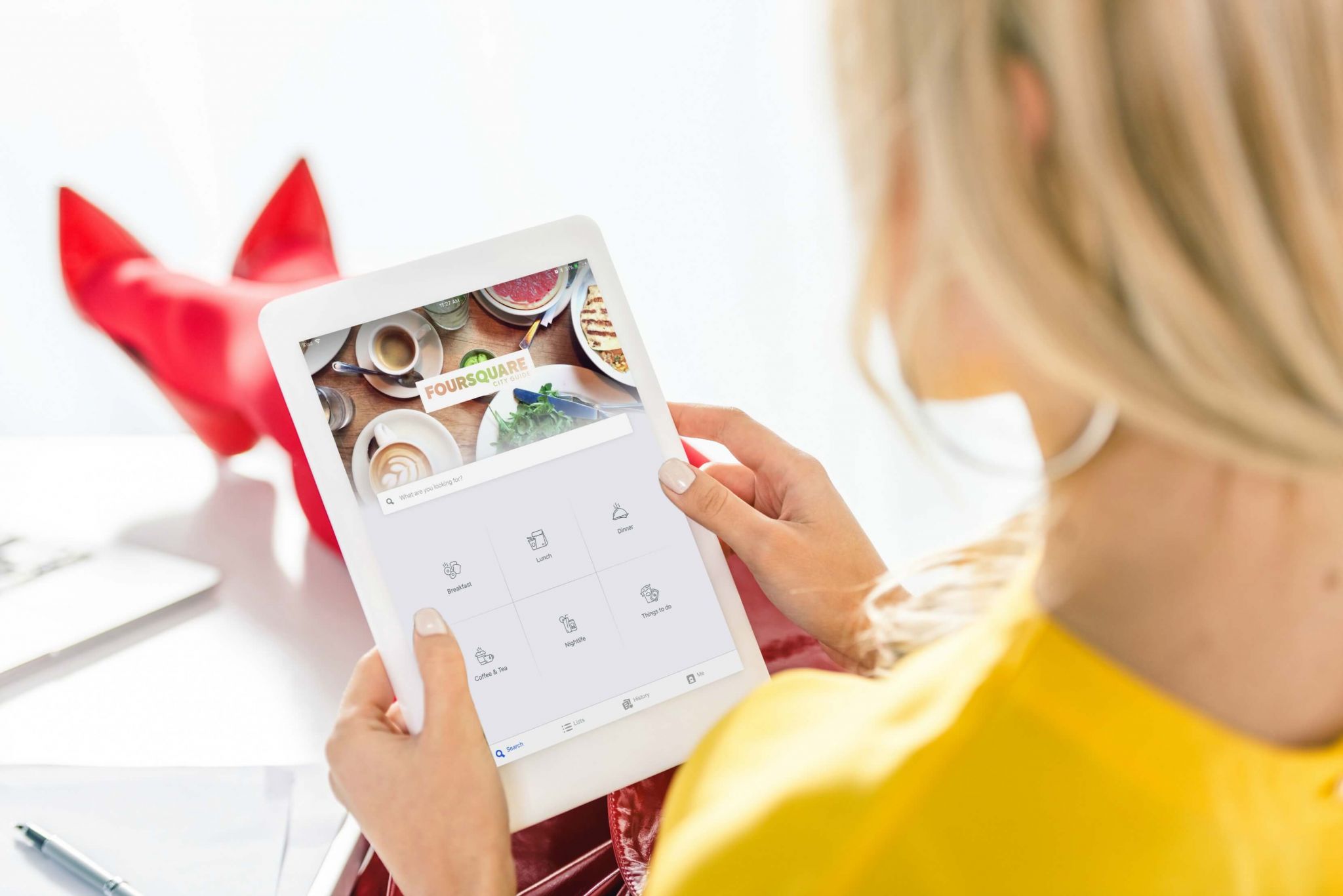 The iPad is also a great gaming device. In comparison to a smartphone, it has a longer battery life, a larger screen and better audio to allow you to play for longer, control the game better and be more immersed. Here are the best game genres that you can play on an iPad.

Yes, you heard me right. The shooter genre has become playable on iPad. Pioneering experiences like PUBG Mobile and Fortnite have brought responsive controls and genuinely pretty-looking graphics to the iPad. They are very impressive experiences that are also fun to play, as well. There’s a certain novelty to having a fully-realised shooter experience on something as portable as an iPad.

The portability of the iPad and its big screen makes it a perfect match for puzzle games. With a puzzle game, you can just pick up the iPad for a play while the kids are at school, you’re on a train or on your lunch break at work. There are plenty of great puzzle games available for busy mums, including Cut the Rope, a game where you have to solve puzzles by, you guessed it, cutting a rope.

It’s not just 2D puzzle games either, The Witness is a first-person puzzle game where you wander around an island solving various puzzles, some of which are obviously placed and others which are hard to find, let alone figure out. Hitman Go is a really clever take on the main series’ stealth-assassination gameplay in which everything is set out like a turn-based board game. It’s very nicely presented.

The large screen of the iPad makes it perfect for playing online browser games. There are also plenty of high-quality online casino games available to play. Classics like poker, roulette and blackjack are all great options if you want to try and win some real money. Using the touchscreen to play cards, make bets and collect earnings but remember that you must be over 18 to play and remember to gamble responsibly.

The high-octane thrills of racing can also be distilled down into an iPad game and there are plenty of brilliant examples of the genre. For full 3D racing simulation, try Real Racing 3. It’s a couple of years old now but it is still one of the best realistic racing experiences available on iPad. For something less realistic, try Asphalt 8: Airborne, and really catch some air while pulling off insane stunts. AG Drive drops you into the future with anti-gravity hover vehicles as you race against the galaxy’s best drivers. Finally, for a different perspective, try PAKO 2. This is a top-down racer where you play a getaway driver who must help a criminal gang evade the police so that they can steal more. The game only ends when the police finally catch you.

What is your favourite iPad game?