In problem page edition 26 of 2018 from your online relationship coach – when you’re in a long-distance relationship and they haven’t texted for 36 hours, when your boyfriend unexpectedly says something really horrible to you and when your ex blocks you and gets everyone else to do it too and friends who let you down. 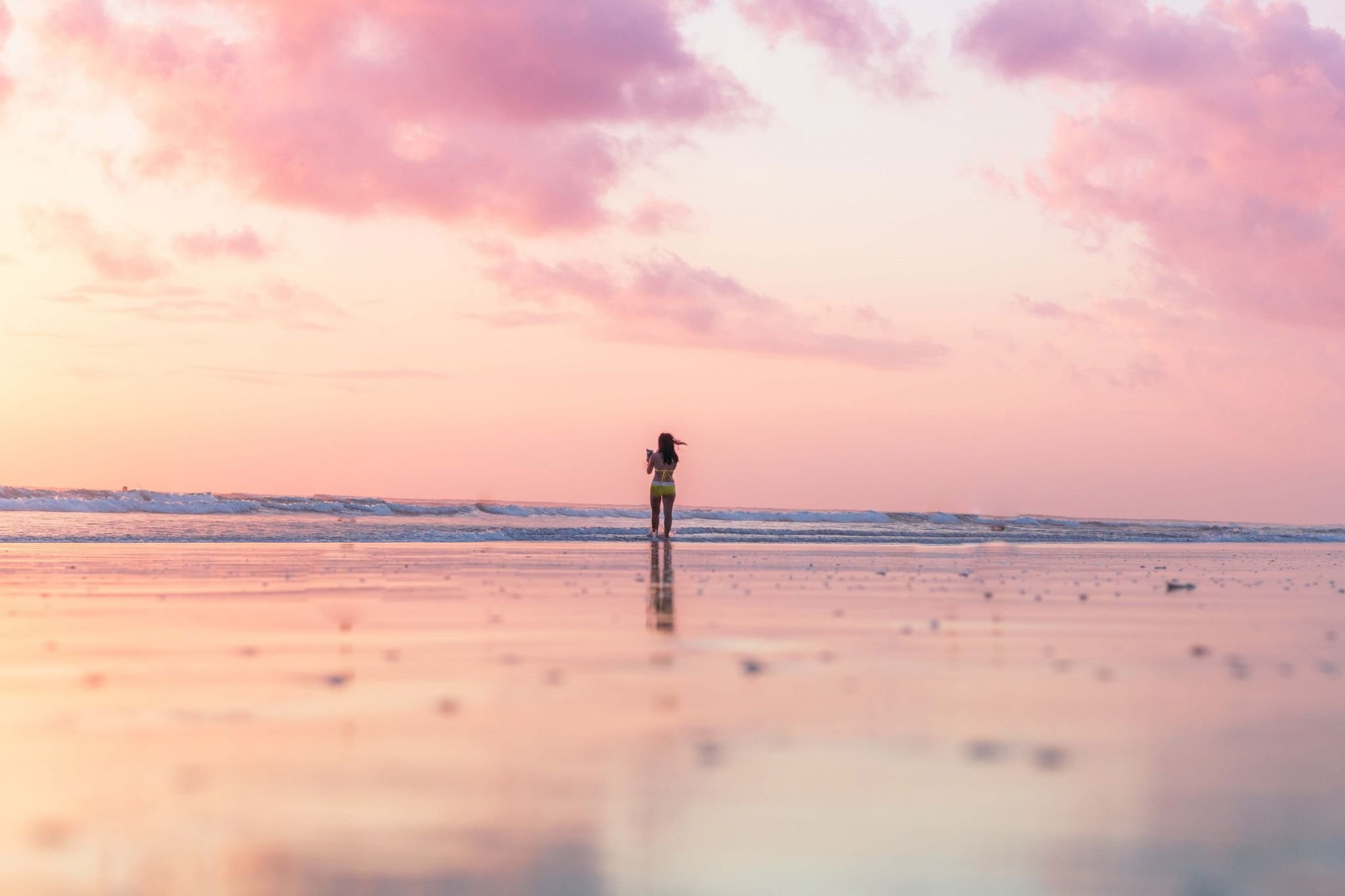 Photo by resa cahya on Unsplash

Here are the questions for problem page edition 26.

Q: What do I do? My girlfriend and I are in a long distance relationship and she hasn’t texted me in a day and a half?

A: Why are you panicking after 36 hours? Don’t you think that’s a little extreme – unless you two are in daily contact? She could be ill, or busy or away on business.

Perhaps she is finding you a little needy – some people find that a turn off you know. Try to relax and play a little harder to get.

Have you actually phoned her? If there is something wrong, a phone call will show far more concern that relying on a text.

If you don’t hear from her in a week, I would assume, if she isn’t ill, that things have cooled.

Q: My friend has let me down and has hurt me so many times but doesn’t even realize it. She thinks she is a perfectly good and innocent person but she actually causes me so much stress. What should I do?

A: Why have you not told her? How do you know she thinks she is a perfectly ‘good and innocent person’?

It sounds to me that you don’t actually like her all that much and enjoy playing the martyr just a little bit.

That’s not a healthy relationship.

You either have to tell her what she does that you find unacceptable and set new ground rules for your friendship, or tell her it’s over and hang out with someone who doesn’t let you down.

Friends who let you down aren’t friends, are they?

Q: He confessed to cheating on me with his ex-steady-hookup. We hadn’t said we were exclusive (it was implicit) so I let it slide. She wants a relationship with him but he says he chooses me. Last Sunday he tells me they text every day. How would you feel?

A: This man is a self-confessed cheat who you have allowed back in your life – of course he’s going to continue to try to get away with seeing this other woman. What is a ‘steady hook-up’ anyway? Why do you want to be with a man who uses women in this way?

If he thinks he can get sex without the faff of a relationship, he will.

It sounds as if he is playing you both off against each other and enjoying having two women to choose from.

In your shoes, I’d kick his sorry backside into touch pronto because I doubt you can believe a word he says.

Q: My boyfriend said a horrible thing to me the other night. I was hurt and shocked and he eventually realised what he’d done and said he’d been an idiot. Should I just forget about it and forgive him?

A: I think a very loud warning bell has been sounded and sometimes people say things which show you who they really are without realising they’ve done so.

The fact that you were so shocked and that he didn’t even realise it isn’t good, is it?

I don’t think you can just brush it under the carpet. At the very least I hope you have sat down with him and talked honestly about it – why did he say it? Did he mean it? Did he know you would be hurt?

You deserve the answer to those questions at the very least.

I’d say go with your gut instinct on this one – and if you feel something is wrong, then it probably is – ESPECIALLY if you feel your personal safety is at risk.

Q: What have I been doing wrong? My ex-boyfriend and I broke up like 2 months and a half ago.

A: Without more information, it’s difficult to say but it could be any number of reasons. Surely you must have some idea? If not why don’t you ask him?

Sometimes people just don’t ‘gel’ and that’s all there is to it. Rather than waste time wondering what went wrong, look to the future and finding someone more compatible.

Q: Why is my ex-boyfriend suddenly posting so much on every social media? In our 3-year relationship, he barely ever posted anything on any social media.

A: Is he posting about you? If not, the fact that you are stalking his social accounts suggests you want him back.

It may be that this new lease of life means he has finally got over your break-up and is ready to date again.

That may hurt but if there is no chance of a reconciliation, make it easy on yourself and stop following his social media.

Q: My boyfriend is currently depressed because of his relationship OCD. Should I just leave to make it easier on him?

A: I’m not sure exactly what you mean by ‘relationship OCD’. OCD is a recognised mental illness that can be crippling and extremely upsetting to both the sufferer and their families.

Are you using the casual term for OCD whereby someone is thought to be excessive in their demands?

The distinction is important because if he is truly suffering, leaving him would feel like a kick in the teeth.

If, on the other hand, you are really saying he is too demanding for you and YOU are struggling to cope, then the answer may be to gently suggest counselling for him.

You may also benefit from talking to friends and family for a more objective view of your situation.

Leaving him in this state, however, sounds as if you just want to run away.

Don’t feel guilty. This is understandable but if you do decide to leave then do it with kindness and consideration.

Your boyfriend may need help.

Q. It has been a month since my ex blocked me. He got everybody to remove me and block me everywhere. Is it over? He said he wants nothing to do with me. It was all very sudden.

I’m curious that it was all very sudden – were there no signs that there is someone else in the picture (which is the most likely explanation)? Did you do anything that could be considered cheating?

Either way it sounds like this relationship is dead in the water and, frankly, I think it is beneath your dignity to chase after this childish man.

If anything, I think you should block HIM and move swiftly on.

I hope you enjoyed Problem Page Edition 26. You can find more dating advice from your online relationship coach in these posts:-