We’ve had loads of kids’ birthday party invites from school lately and I’ve found myself wondering if I am being generous enough with our presents.  Am I too mean or too keen? How much should you budget for birthday gifts for classmates? See what my poll of parents revealed as the best amount to give below. 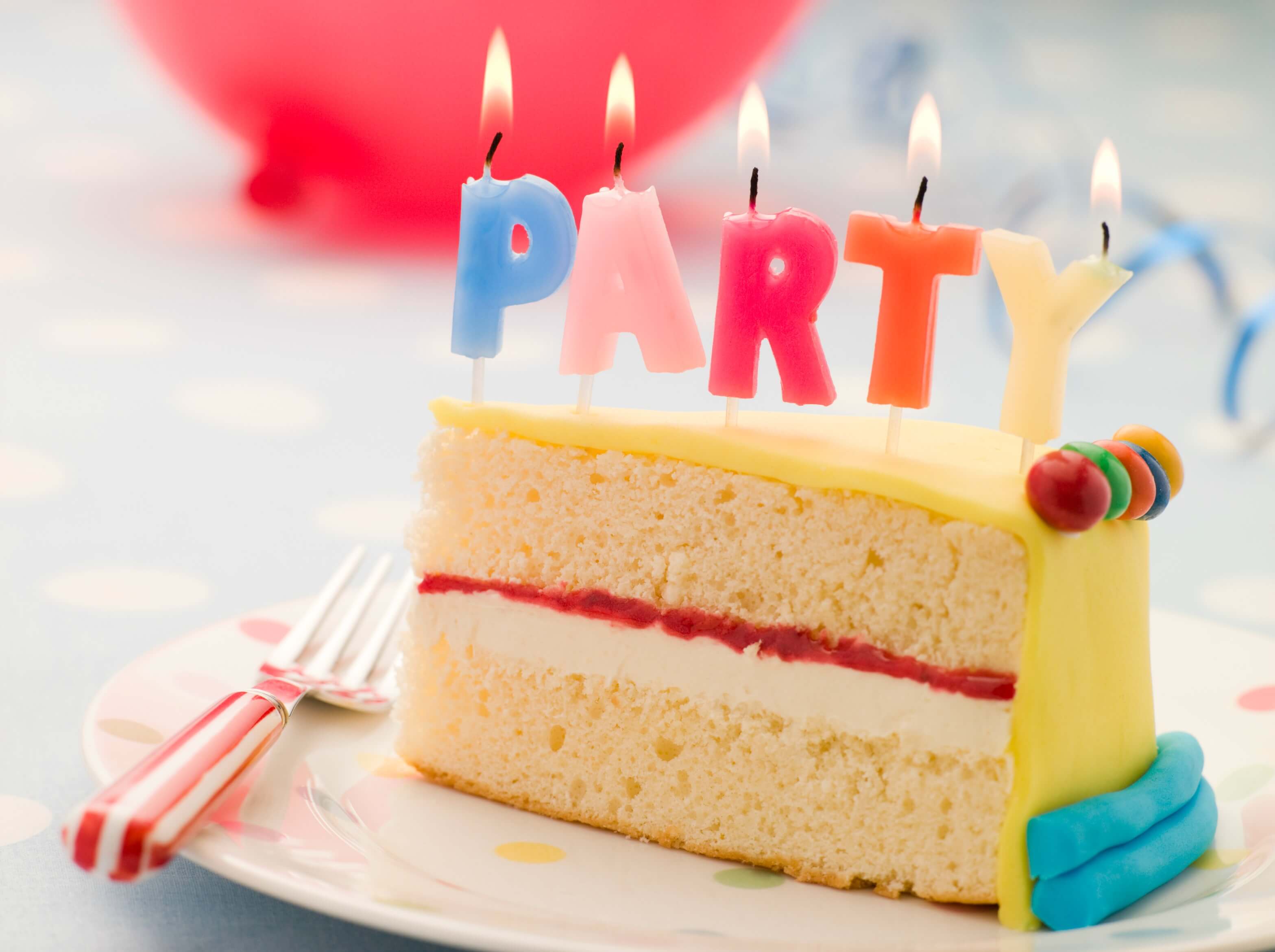 It’s a delicate balance, isn’t it?  Too much and you look like you are over-compensating for being a mardy mare in the school playground or, worse, trying to buy friendship for junior. Sometimes you’re just grateful they’ve got an invite, aren’t you? It’s awful when your child is left out.

Spend too little and you look like a meanie who is just happy to have found 2 hours of free childcare and a bag of sweets.

This year I’ve been giving the kids’ classmates a £10 Amazon voucher as I reckon it’s better to give them something they can use rather than another “assemble your own nuclear reactor” kit or a book they’ve already read.

Even better, you can just send an e-voucher to a parent’s email account so you know your gift is in safe hands and has been received.  I am always nervous about kids taking gift cards to birthday parties – it’s usually chaos and hard to know if your envelope is stashed somewhere safe among the pile of other presents, shoes and party bags!

Of course, it depends on your own financial circumstances.  We don’t all have the cash to dole out to 15 kids all born within a fortnight of each other but I can’t escape the frisson of awkwardness that party-gift giving creates for me.

So I asked my fellow parenting bloggers what they spend.  Read on to find out if you are too keen or too mean.

How much should you spend on birthday gifts for classmates?

Pete says “We always give something. We have Amazon Prime which is great for party gifts! We spend around £10.” (Householdmoneysaving)

On the other hand, Amy says “It depends on who the child is. If it’s just a nursery friend I spend max £10 but if it’s a close nursery friend then I spend about £15! But I always ask the parents for ideas or failing that give money/vouchers or clothes!” (Thesmallestofthings)

Jenni always gets a little something, but how much she spends depends on the child. She says “If it’s a best friend or a family member (eg cousin) I’d spend around £5 to £10, but if it’s another child from school he’s not that close to (quite a few kids have been inviting the whole class to their parties) I’d spend around £5.

For lower-priced gifts, we’ve chosen things like a favourite comic, something from the pocket money section at our local toy shop, or even a nice shower gel or bubble bath. Sometimes we also give handmade gifts. It’s the thought that counts, and whatever the price we always wrap it up nice with some sweeties to make it look special.” (Thebearandthefox)

Kelly-Anne pays between £10-£15 depending on the child and their age (Mimiroseandme), whilst Raimonda spends at least £10 for a present but always slightly more as sometimes you can’t get much for a tenner. (Cosmomum)

Here are some more ideas.

Frances says “If I don’t have anything appropriate I’ll spend £5-10 unless it’s a very good friend or a relative. However, I do have a big cupboard full of brilliant toys we’ve been given in goody bags or sent for review that just aren’t our cup of tea or duplicates and so I keep them by for presents. It means I can give them something a lot more expensive than I would be able to afford to buy.” (whingewhingewine)

Care spends around £5 – £10 on her son’s friends (3 years old) but says that his friends come and go so quickly and half the time he’s invited along with the entire class. “This means that you barely know lots of the children so a tailored present is difficult,” she says, “you can get nice pencils, cases and stationery from places like Home Bargains and it won’t break the bank.  For cousins or close friends of the family we’ve known since birth, we can spend up to £20 and always ask what they would like”. (Care-johnson)

Emma splits the difference and aims for £7.50.  She says “usually there are offers on so you can get gifts worth £10 – £15.  I’d never give vouchers.  It feels like you have to give more that way. Tesco do 2 for £10 on books so we always have a few stocked up for parties. If it’s family or a special birthday we will spend more but otherwise never more than £10″. (Bubbablueandme)

Victoria spends £20 on close cousins, but there are only 2 first cousins in her family. Other kids in the family and close friends’ kids get £5-£10.  She says “For school birthday parties I spend up to £5.  I usually get a little Lego kit which £5 for boys and for girls often a notebook, gel pens and a sheet of stickers.” (Healthyvix)

Leigh also spends around a fiver.  He says “for parties the kids are invited to we always buy something but for family and close friends’ birthdays, if we know they’re saving up for something we’ll give cash or vouchers”. (Dadgeek)

Jen gives £5 £10 but if she knows that the party has cost the parents a lot to put on, will give a little more. (Justaveragejen) 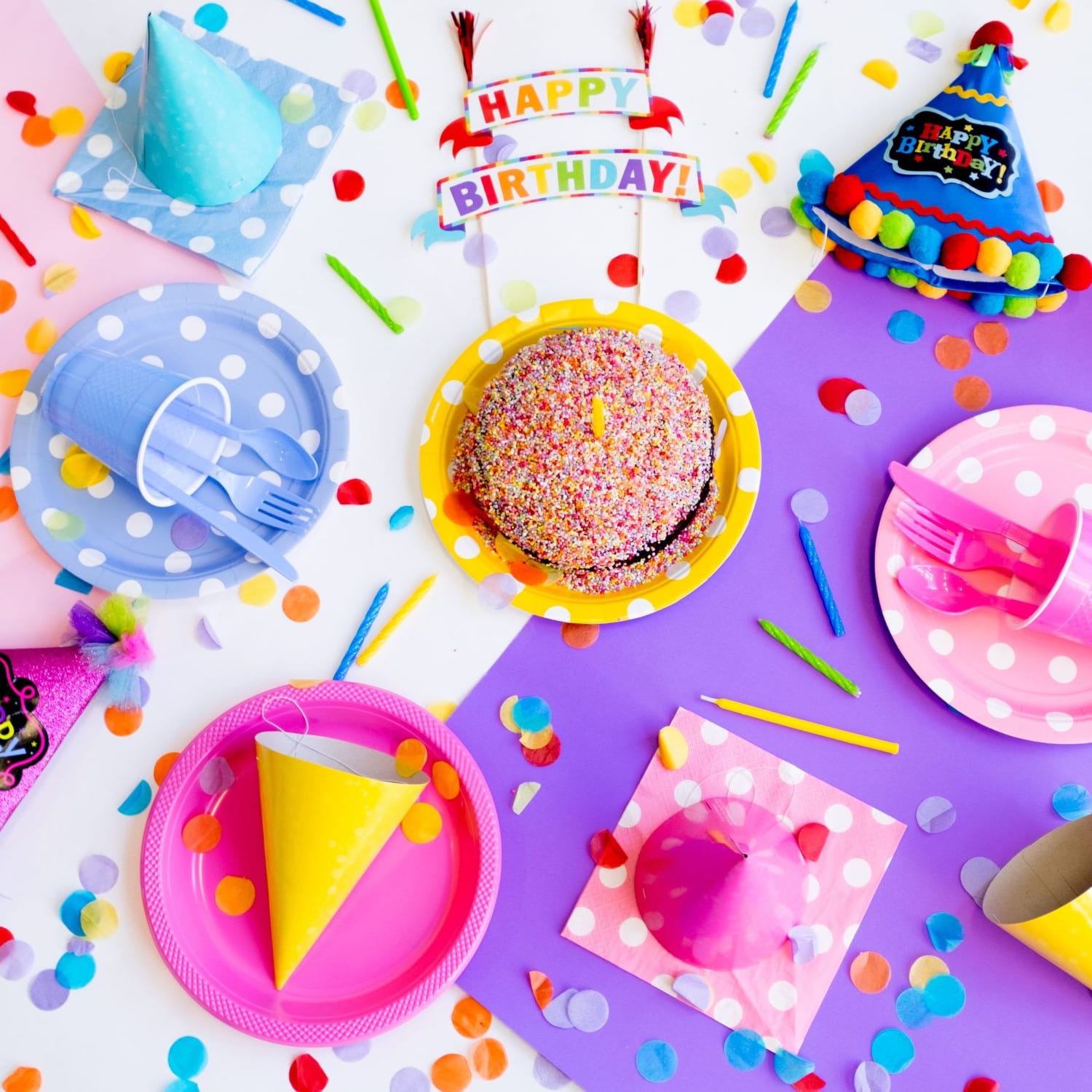 Chantelle usually spends £5 on a small toy and £1-£3 on a book of some sort of it’s a normal friend. “For my best friend’s kids, I spend £15-£20 usually. But I also keep a stash of items I manage to pick up in sales, and bulk buy books. Plus I’ve found TK Maxx and Home Sense are great for getting items at a much cheaper cost so I can give better quality toys if I can,” she says. (Twoheartsoneroof)

Like many of us, Sophie feels pressurized into giving when it comes to party gifts.  She says “I don’t want to look cheap, but I don’t want to spend loads either.  I try to get something useful like a book or pyjamas but after you’ve bought the gift, the card and the wrapping paper, it’s nearly £15-20.” (Sophobsessed)

Carolin usually aims for £15 and goes for a small toy, a book and something sweet (Mummyalarm), while Star spends between £10-£15 but more on best friends.  She says, sadly, that her kids don’t get invited to many parties so it doesn’t add up quickly. (Autismkidsontour)

Terri always buys a gift and never gives money or vouchers.  “I feel it’s impersonal and I worry the child might not get to spend it.  I usually spend around £8 – £12”, she says. (Thestrawberryfountain)

Nyomi has got together with her mum friends and come up with a sensible arrangement.  “We now do £5 in the card and a pack of sweets for school friends”, she says.  “If it was someone we knew well we would give a £10 gift”. (Nomipalony)

Adrienne says “I always buy a gift and the present always relates to the theme of the invitation. It gives a clear indication of their favourite thing, e.g Hello Kitty or Lightning McQueen. When it’s a little less obvious books are always a winner! I spend around £10.  It depends on what I can find at the time. (Workingmumcambridge) 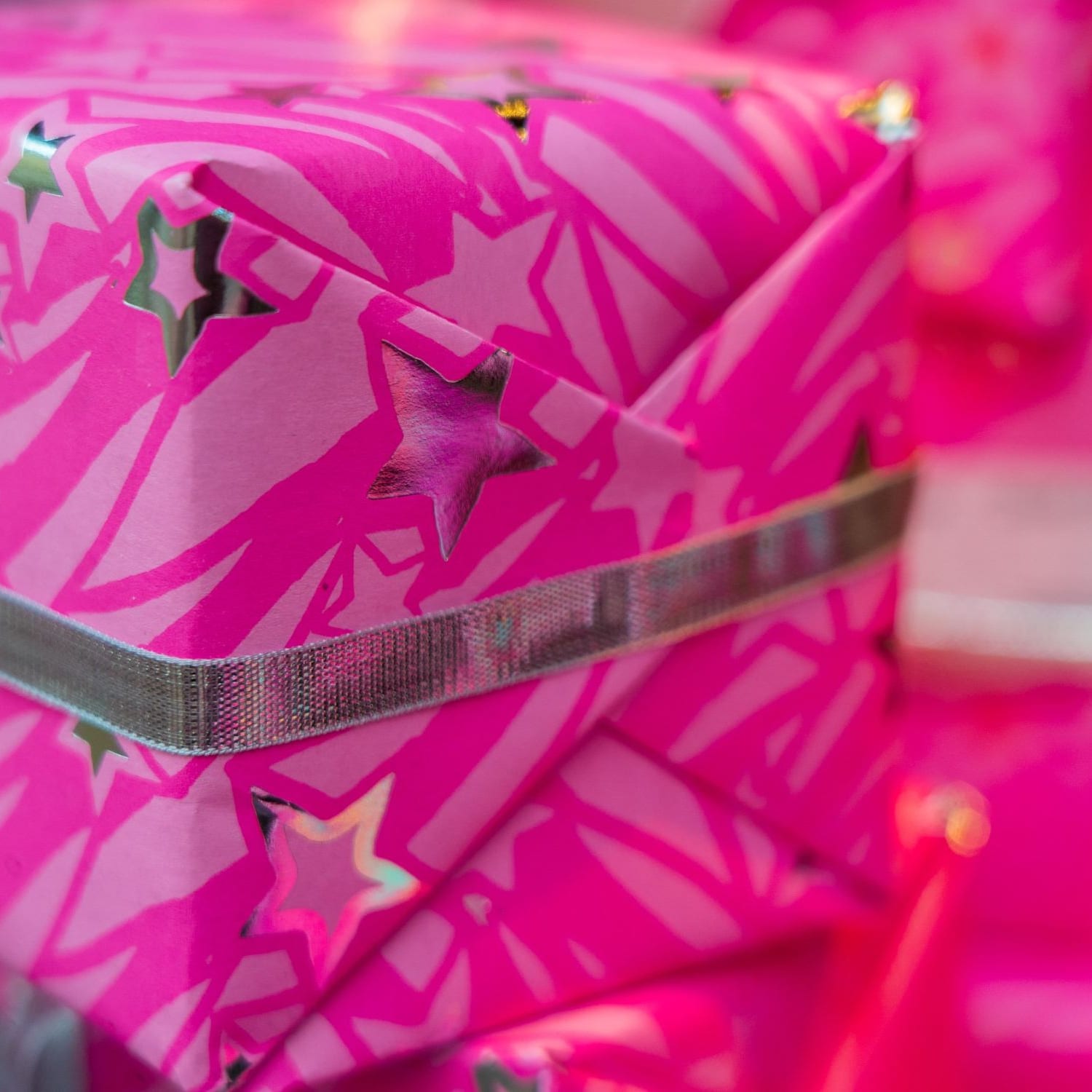 Carla-Marie usually tries to spend between £5-£10. “We have a secret present cupboard at home and when I see a good deal I buy it or if we receive unwanted gifts they go in the cupboard. Last week “The Works” had a 10 books for £10 deal so I have stocked up”, she says. (Mybump2baby)

Emma Louise says “I usually pick up a few half-price/sale items and put them away ready for birthdays so I’ll perhaps spend £10 but it will be worth double if not more.” (TheMiniMesAndMe)

and, lastly, Raimy says “£5 at the moment for nursery friends. I spent £10 on her best nursery friend and around £13 on her two besties we made at baby group. She’s only 3 though.” (Readaraptor)

I’d say most of us are giving the same amount, but one thing is for sure, given the cost of throwing a party and giving decent presents, children’s parties are definitely worth budgeting for.

As they get older it gets a little easier because you no longer have to invite the whole class, you tend to concentrate on their friendship groups, but the whole thing is fraught with social anxiety and the risk of causing upset by excluding one child or other, or not being seen as being generous enough to all the kids on an equitable basis.

How about you?  How much do you give for birthday gifts for classmates?

Related: Spending on kids Christmas presents – how much is enough?

6 Ways to Impress Your Kids At Their Birthday Party

12 Ways To Save On Gifts

11 Tips to Help Motivate Your Teen

Motivating your teen is no easy feat at the best of time and, after a turbulent year, it might be even trickier. There’s no doubt that the recent lockdown restrictions have impacted everyone, but it’s been particularly difficult for teenagers and young people. With limited opportunities to interact with friends, uncertainty over exams and home-schooling…