Are you driving illegally with your child?

With the new changes to the child car seat law now in full effect, here are some of the most uncommon laws explained. Check them out to make sure you’re driving safely with your child. 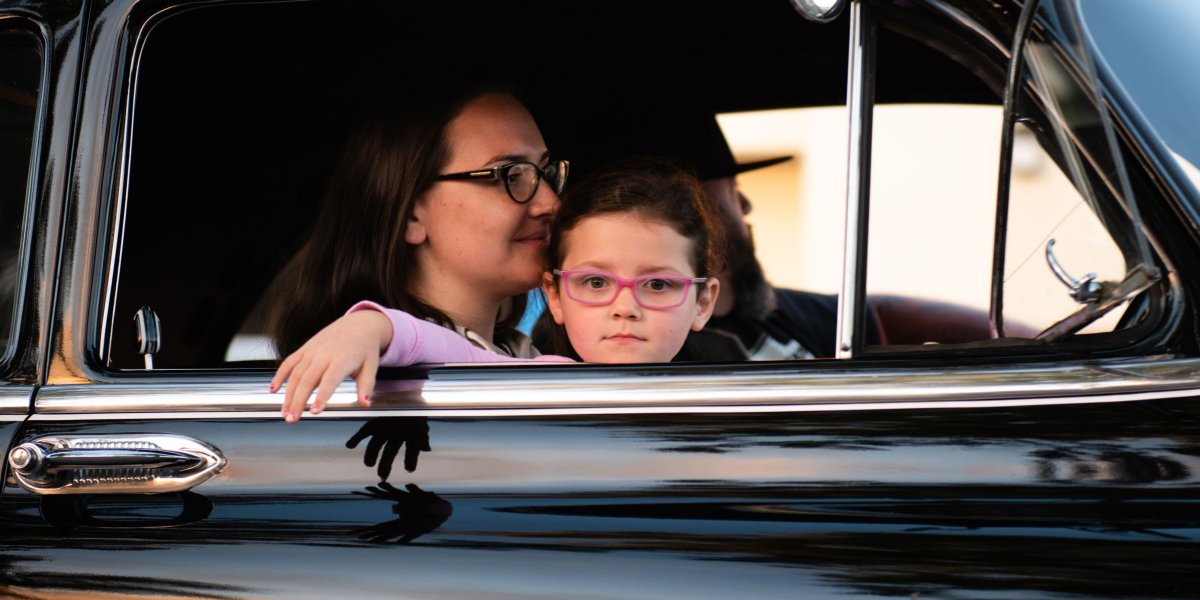 The Child Car Seats Law has changed. With the new regulations, children weighing under 22 kg or smaller than 125cm should not use a backless booster seat. The weight has increased from 15 kg when the law was changed last year. Choosing the correct car seat is now determined by the weight or height of your child. To ensure you get the safest option, this child seat calculator from the RAC will help you make your selection.

Placing baby in a seat with an airbag

Carrying a child without the proper restraint

In situations where you’re travelling in a car as a passenger, such as a friends car, you still need to have the appropriate child restraint. You could be fined if you’re found to travel with a child who is not in the correct seat, especially if you’re cradling a baby instead of using a carrier.

Leaving your child alone in the car

Babies, toddlers and very young children should never be left alone either in a car or in your home. This includes popping to the shop or going to a station to pay for your petrol. If you’re travelling on your own and you do need to fill up, use pay at the pump kiosks instead. For older children, it’s up to you to decide if they are mature enough to be left alone in a car.

Smoking in your car

Think twice before sparking up a cigarette in your vehicle. Since October 2015, it’s illegal to smoke in the car if you have children with you. If you’re alone in the car, or with anyone over the age of 18, you can smoke freely. But, with a little one present, you could face a serious fine, especially if you’re driving with a young child or baby.

Getting out of the car on a single yellow line

If you’re dropping your child off at football practice or picking your child up from school, you could be breaking the rules. On single yellow lines, you’re allowed to stop and pick up people, but if you, the driver, gets out of the car, even for a brief second, you’re going against the law. If you do need to get out of the car, park up in designated parking spot to stay safe.

Picking children up outside of school

With small children running around it could be too dangerous to stop, even for a moment, on school entrance markings. Most schools will have clear areas marked out where you cannot stop, so make sure you’re following the guidelines, park up in the appropriate parking areas to avoid accidents.

Everyone in the UK should know that the legal age of obtaining a full driving licence is 17, but surprisingly, 35% of British parents have allowed their child to drive underage. Even if they’re driving in a remote area, accidents can still occur. With the huge risks this can have, it’s vital that you only supervise your child driving once you have the right insurance and they’re of legal age.

Why Sketchbooks are Essential for Kids

One response to “Are you driving illegally with your child?”