Keep Your Gamer Kids Safe Online With These Tips From McAfee

A couple of years ago, Santa gave Caitlin and Ieuan an iPad for Christmas.  The idea was that they would use these for ‘educational’ games to help with reading and numeracy skills.  Santa subsequently had the genius idea of combining the family’s ancient DVD player with a games console and delivered an Xbox. 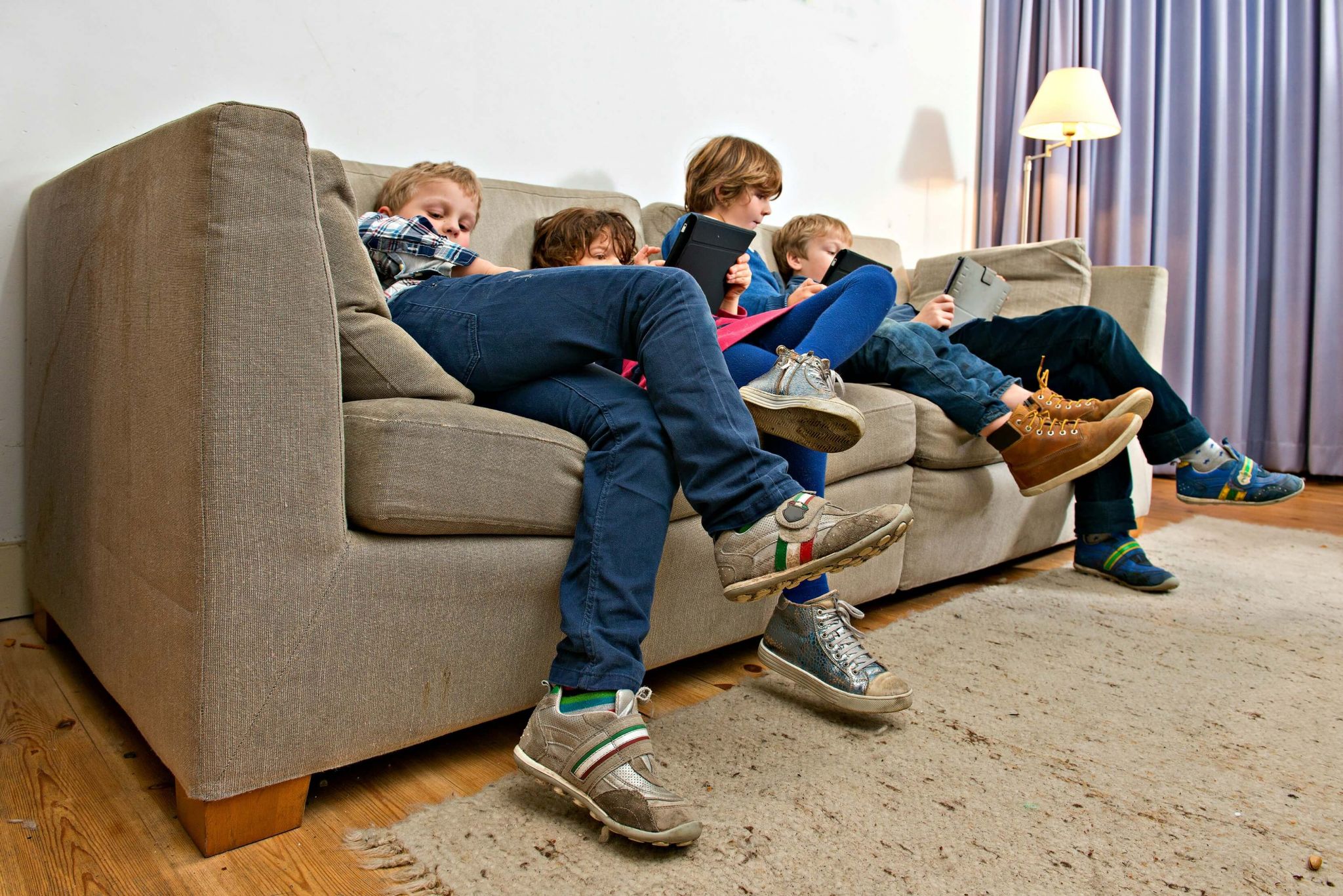 I think every parent in the land can guess how my two now like to spend their time – to the detriment, I have to say, of homework, reading and good, old-fashioned outdoor play.

Hindsight is a wonderful thing and it should have been glaringly obvious that traditional games and hobbies were never going to compete against the instant, shiny-shiny, reward of games with sounds, flashing images and, most addictive of all, the chance to accrue likes and followers, some of whom are no doubt already on a police register somewhere. Yes, it’s all too easy to ignore the dangers of online gaming.

Do I blame myself?  In all honesty yes I do and I have a grudging admiration for those parents who have stuck to their guns and said no to games such as Fortnite when their offspring are a good couple of years off the recommended age for playing.

Whilst we use software to set time limits based around the school day, extra curricular activities like football and ballet and a homework hour on Sundays, it feels as if we are fighting a losing battle against the tide of ever sophisticated games, graphics and in-app purchases.  You’d swear that Robux was an actual currency – and frankly, in our house, it is.

Now there is a certain amount of hypocrisy here, isn’t there.  You may have read the recent cases of children who have had to have counselling for their online gaming addiction (Fortnite being cited in both these cases). One child would wet herself rather than leave the game to go to the bathroom, whilst another was admitted for a suspected tumour of the bowel when, in fact, he was just completely constipated from, again, not leaving the game.

You can imagine the comments – “it’s the parents”, “just take the ruddy console OFF them” and so forth.  And who can say the commentators are wrong? 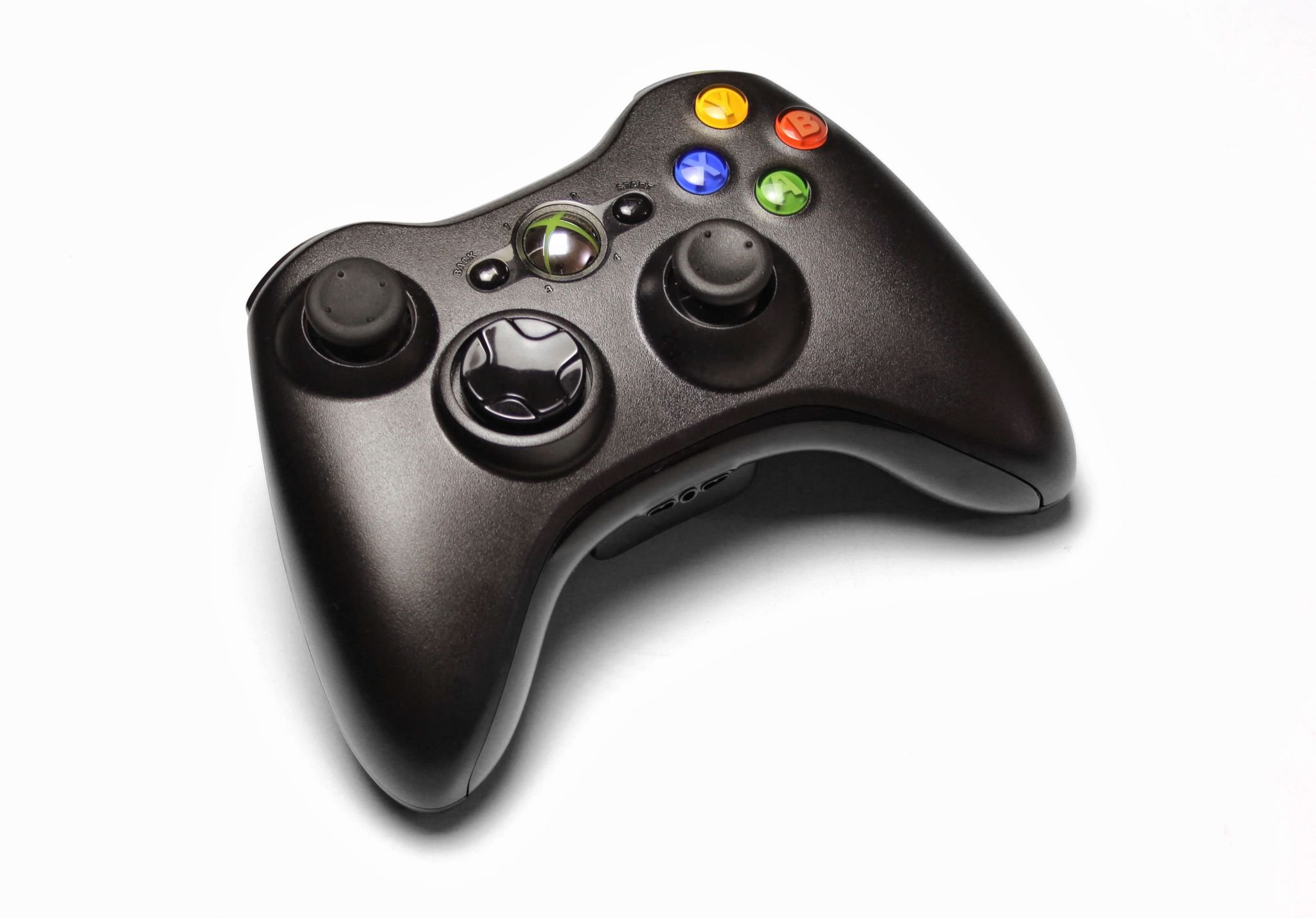 In the middle of the long school summer holiday, gaming time has more than likely increased, not least due to the temptation to use the gaming console as a babysitter when you are trying to work from home.

Family battles concerning online gaming are only going to continue and possibly escalate if we don’t start to set new boundaries not only for our children but, more particularly, for ourselves in terms of what we will and will not accept for our kids.  And I’m not the only one who thinks so.

Computer security company McAfee recently ran a campaign titled “Don’t Play Games With Your Cybersecurity” focusing on educating parents about the potential dangers of online gaming and how they can best protect their family.  The research they carried out as part of the campaign certainly raised some important issues.

For example,  it was found that:-

Over a third of parents (41%) do not follow age rating guides or were unaware games even have an age rating, with nearly half (47%) allowing their children to play online games that are 3-5+ years older than the recommended age rating given.

Kids are chatting with people they don’t know

42% of children are now playing games where they can chat directly with people, despite nearly half (48%) of parents agreeing that their child is at risk of online grooming

Nearly two-thirds (61%) of parents allow their children to play one to four hours of video games every day and as the summer holidays hit, this could be set to rise

Over a third of parents (37%) have had their children accidentally purchase something on a video game at some stage, leading to a potentially significant financial loss.

Parents aren’t talking to their kids about the problem

17% of parents do not talk to their children about any of their concerns. Children as young as 12 could be playing games that have been exclusively rated for more mature audiences containing violence, sexual themes and drug use.

If, like me, you are feeling like you are losing the battle against online games and your kids are no longer to sit still for more than 3 minutes without Flossing, demonstrating ‘Orange Justice’ at the bus stop or performing Hype in the middle of the library, then you’ll find these tips from Allen Scott, Consumer EMEA Director at McAfee very helpful. 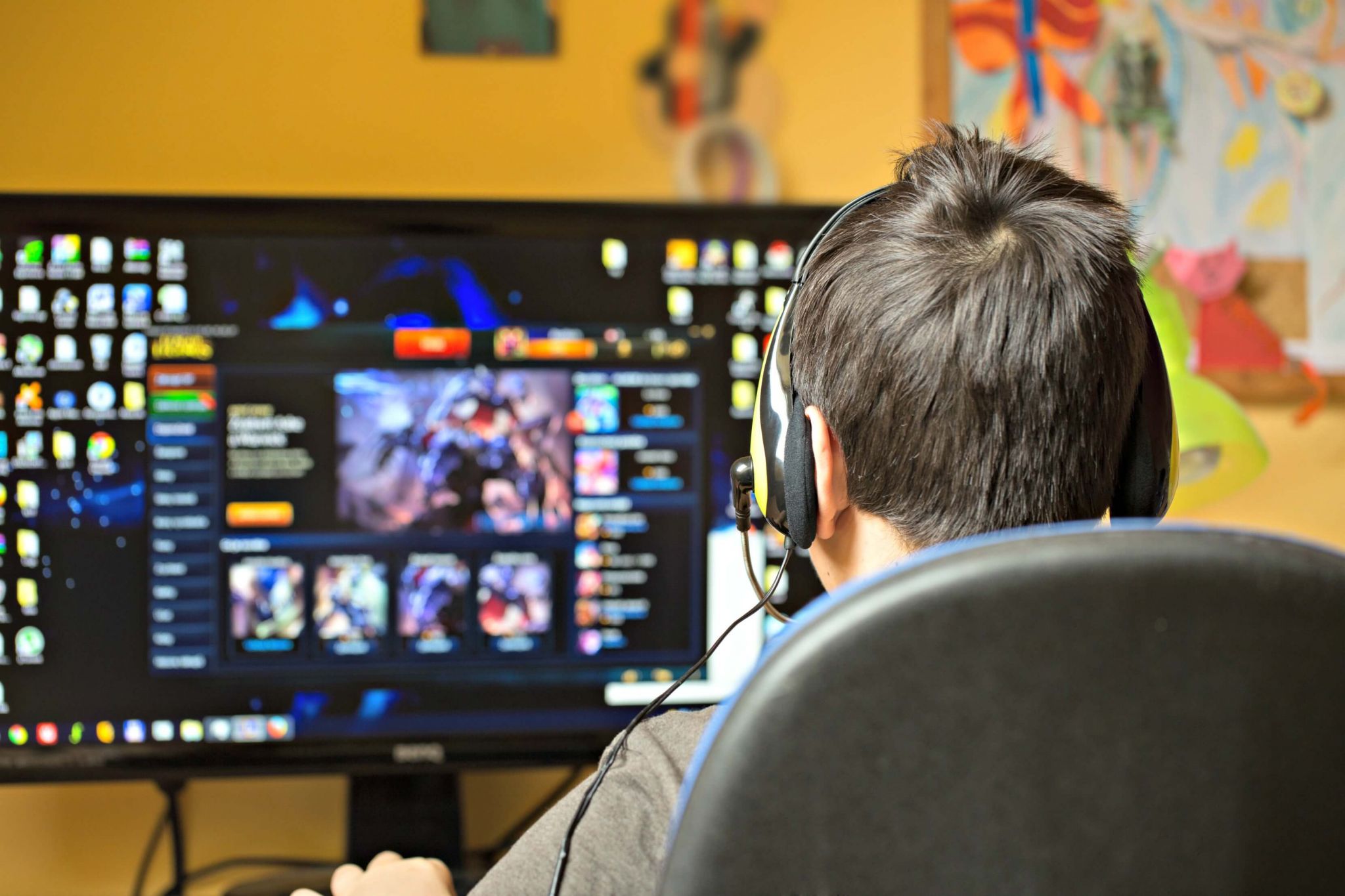 If you start talking about online safety early, it will make your job that much easier when your children get older. If your kids are young, start with simple rules like: “don’t open emails or messages from people you don’t know” and “decline friend requests from strangers.” You want online safety to be part of normal behaviour.

Most children have been using digital activities for entertainment from an early age, desensitising them to the potentials risks of online behaviour. Cybercriminals can use the popularity of video games to entice gamers to click on potentially malicious links. Think about what you are clicking on and ensure that it’s from a reliable source.

Control how long they play

Set a good example by minimising your use of devices around the home, but also use parental control software to set time limits on your child’s device usage to help minimise exposure to potentially malicious or inappropriate websites.

If your children are searching online for gaming tips or new games to download, a tool like McAfee WebAdvisor can help them avoid dangerous websites and links, and will warn them if they do accidentally click on something malicious.

No matter what anyone in the family is doing online, it’s best to use a security product like McAfee Total Protection that can help keep connected devices safe from malware. Just like any PC application, be sure to keep security software updated with the latest software version.

As McAfee’s Allen Scott says, “Gaming continues to be a popular pastime for many under 16s across the UK. There are many advantages to playing video games, and they can be a great tool at parents’ disposal during the summer months where they need to keep their children entertained while trying to manage everything else. That being said, it is imperative parents understand the cybersecurity risks their children are exposed to when playing games. They need to know what guidance and restrictions to put in place and how to keep their children safe online.”

There’s no time like the present to educate yourself about the risks of online gaming and to start talking with your kids about how to stay safe online.

If you’re convinced it’s all harmless, I challenge you to sit with your tween or teen while they play and watch how they play and how they interact with other players.  Many players have a microphone these days.  Or, if they use a program like Funimate, take a look at their profile and follower lists.  I guarantee it will be an eye-opening experience which will leave you wanting to put some boundaries around your kids’ gaming quicker than they can log off. The dangers of online gaming for your kids will quickly become apparent.

Fellow parents – I salute you.  We have a big challenge ahead. 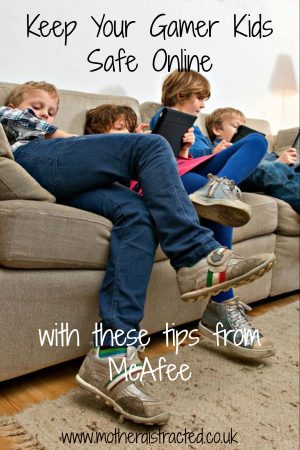 The No Makeup Selfie: Are We Being…

Different Ways To Entertain The Kids This…

PREVIOUS POST
"Plevin and PPI Claims: Everything You Need to Know"
NEXT POST
"Review: Psycho In Paradise by Deborah Brown"