I’m sure, by now, most people have heard about PPI – payment protection insurance and, that if you were mis-sold this and didn’t know you were paying for it, you may be able to reclaim a significant amount.  And, read on, because now you may be able to claim for the commission the people who sold you the policy made if you were unaware they were making a profit themselves. 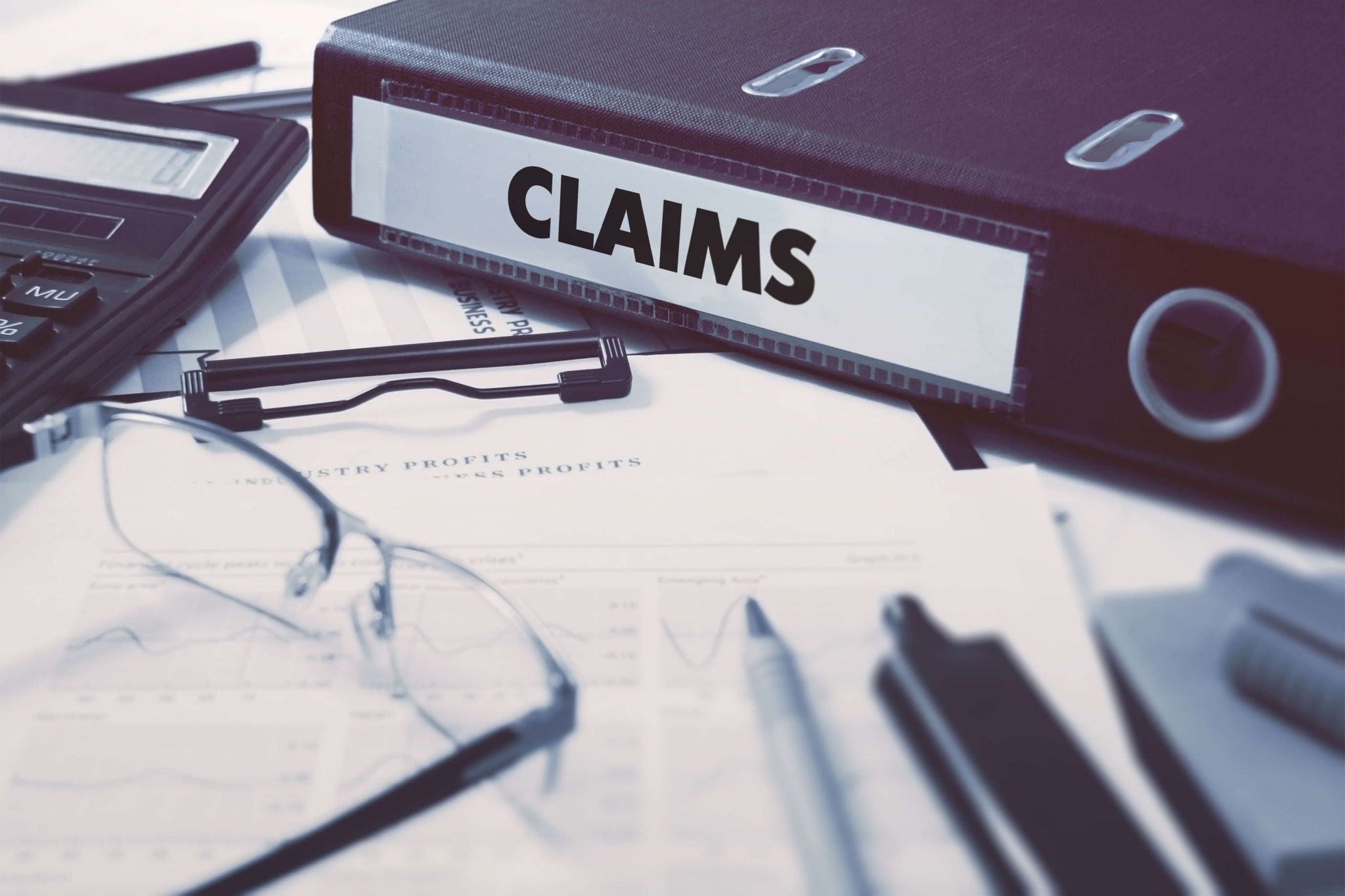 Payment protection insurance, you may recall is an insurance product which ensures you can pay off your loans or credit card bills in the event that you become ill, lose your job or die.

We have all seen so many advertisements for PPI claims handling now that it would be easy to assume we can lodge a claim from now until eternity but beware!

The deadline for making a PPI claim is getting closer. In case you haven’t heard, 29th August 2019 is the cut-off date for contacting your bank regarding mis-sold PPI.

64 million PPI policies were sold in the UK and it’s believed that a large percentage of these were mis-sold. Mis-selling tactics from the bank ranged from bank employees telling consumers it was compulsory to saying it would improve their credit score.

Over £31 billion has already been paid to consumers by the banks — far from a small sum of money! People have been surprised by just how much they’ve received from the bank, or even multiple banks, from which they bought financial products. If you find evidence of PPI on past paperwork, using a PPI claims calculator can provide an estimation of how much you could receive from a successful PPI claim.

Following are some common questions about making a PPI claim and an explanation of Plevin — the new rule which means even more people are eligible for a refund.

Why Is a PPI Deadline in Place?

The PPI deadline was set by the Financial Conduct Authority (FCA) to encourage people to make a claim, rather than put it off. The PPI deadline will also finally close the curtains on what has been one of the biggest financial scandals in UK history. The deadline was announced in August 2017 with the launch of a two-year campaign to promote the date, fronted by Arnold Schwarzenegger.

The deadline is welcomed by UK banks, which have been setting aside money to compensate customers for over a decade.

The Plevin rule is a new form of mis-selling that has changed the landscape of PPI claims. It refers to the case of Mrs Susan Plevin, who made a PPI claim against Paragon Personal Finance. It was revealed that 71% of Mrs Plevin’s PPI sale was a commission. The case was taken to the Supreme Court, which resulted in Mrs Plevin receiving a refund.

The court ruled that undisclosed commission was also a form of mis-selling, paving the way for others to complain to their banks about high levels of commission. If over 50% of your PPI sale was a commission, you can make a claim under the Plevin ruling.

The Plevin rule is big news for two reasons:

This rule effectively means that anyone who had PPI can make a claim unless you’ve already received a refund for a successful claim. The banks commonly made 67% commission on a PPI sale, meaning it’s likely you are entitled to a refund.  You can see details of the original court case here.

How to Make a PPI Claim

Making a claim is relatively simple. You can contact the various banks or lenders yourself and present evidence of your mis-sold PPI, along with an explanation of how you believe the policy was mis-sold.

Alternatively, you can contact a trustworthy PPI claims company. All claims companies should operate a no-win, no-fee service. This means that, if your claim isn’t successful, you won’t be expected to pay them. Thanks to new legislation, all PPI claims companies are capped at charging 20% + VAT (24% inclusive) on successful claims. However, many companies offer a lower fee than this while still offering exceptional customer service. If you can’t find any previous financial paperwork with evidence of PPI, a claims company will be able to uncover this for you and contact the relevant banks involved.

For busy mums and those of us who just don’t want the hassle of making a claim independently, using a claims company is a valid option. Act now and don’t miss the opportunity to get your refund before the deadline passes.