As sugar has been put in the naughty corner, some of us are trying to find healthier alternatives which might be better for our blood sugar levels, waistline and overall health. What exactly are the alternatives and what should we be choosing? 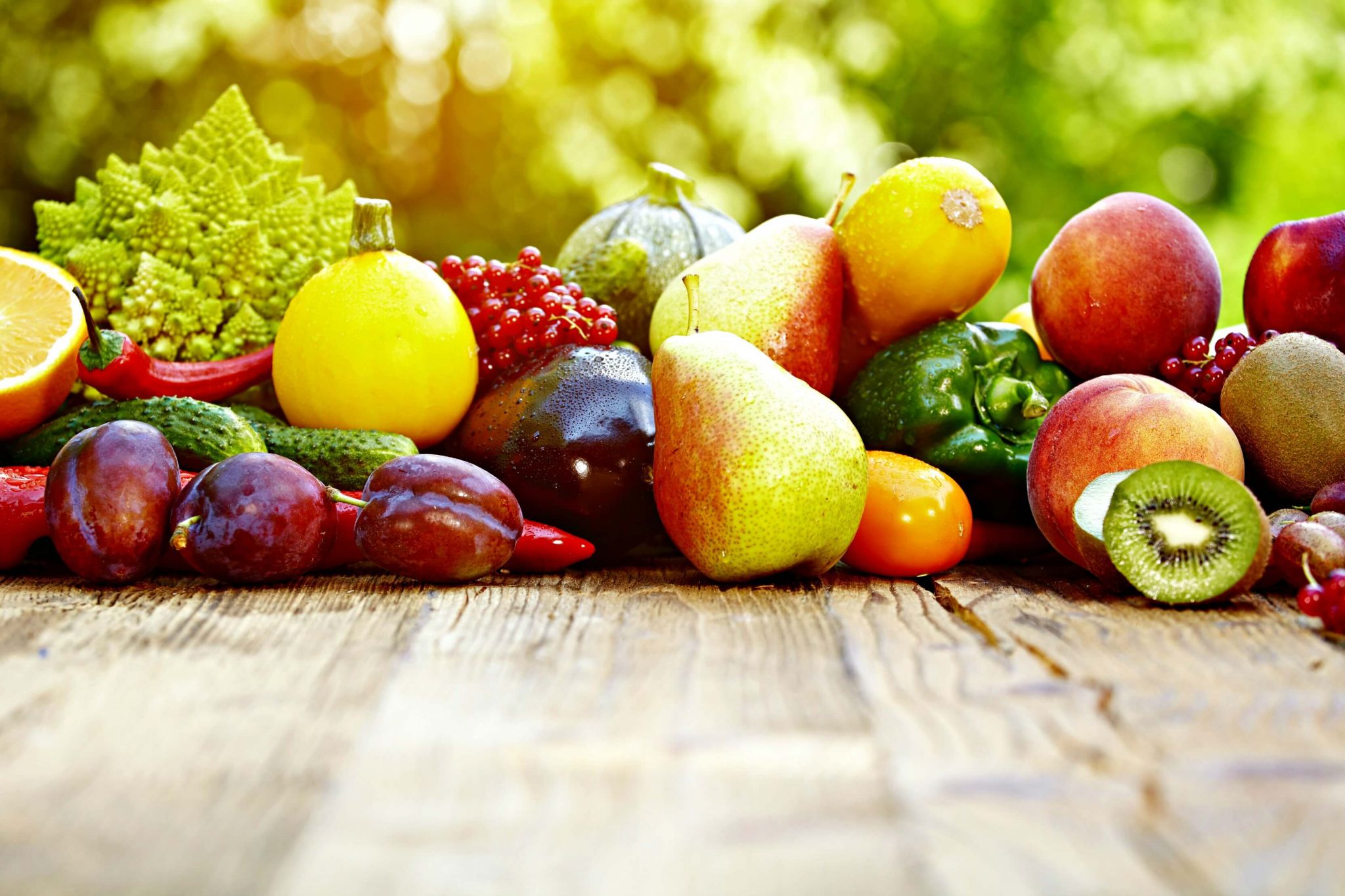 Remember to be wary of foods that claim that they contain no added sugar as many of them use sugary foods such as raisins and dates which have a very high glycemic load (which means that the sugar goes into your bloodstream very rapidly).

You would want to avoid this if you are concerned about developing heart disease, diabetes or about gaining weight.

Something like a glass of carrot juice will raise your blood sugar levels more than a tablespoon of white sugar.

If you want to read more about what natural supplements you can take in order to help control your blood sugar levels, go to Research & You – for further info click here.

Sucrose or white sugar consists of a unit fructose and a unit glucose. The slow releasing or slow converting aspects come into play when fructose gets converted to glucose.

If you consume a lot of fructose, or a concentrated form of it, some of it really does get turned into fat, raising triglycerides (blood fat levels).

If you eat the whole fruit, however, the release gets slowed down because of the high fibre content.

If a whole fruit is eaten slowly and in reasonable amounts, the fructose does get converted into glucose – so it’s all about moderation.

Chicory Root Powder is a source of inulin (a resistant starch) which feeds bacteria in the gut as it can’t be absorbed.

It also encourages and promotes the growth of a range of healthy bacteria.

It’s perfect for diabetics as it does not have a glycemic load at all. It also tastes pleasant and sweet.

There are a few people, however, that are sensitive to it if they use more than 50 grams.

Xylose is naturally found in berries, plums and cherries and xylitol is often used for dental health as it makes it impossible for bacteria to stick to the teeth when treated with it.

Even though it is extremely rare, there are some people with IBS who tend to have a problem with xylitol.

Lastly – please make sure to keep it away from your dog, as they can’t metabolize it.

Sorbitol is a sugar alcohol that is found in stone fruits, whilst Agave is a good liquid sugar derived from the agave cactus. It releases slower than glucose and sucrose. 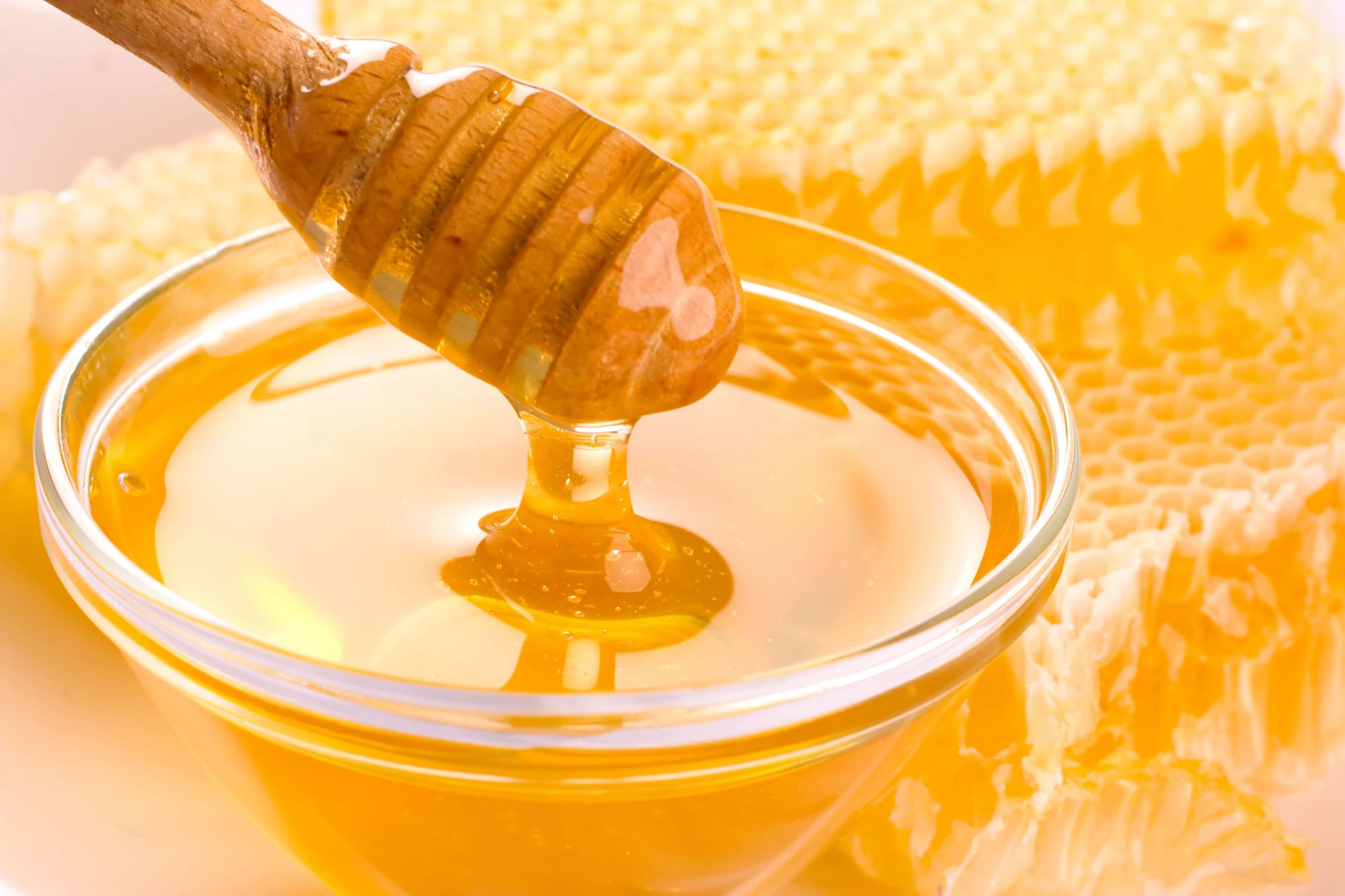 Even though commercial honey releases faster than sugar, unheated, raw honey that has been produced in a healthy environment, has a low glycemic load which contains much more minerals and nutrients.

It is also important that beekeepers should leave some honey for the bees over the winter in order for them to thrive instead of feeding them syrup throughout winter.

Read more about what research shows about the medicinal uses of honey.

Maple syrup is fast releasing, but it does have a delicious taste.

Molasses is a by-product of the process of making sugar from cane. It is quite high in minerals, but it should also be consumed in small quantities as it is still seen as sugar, even though it is a more natural type.