Hmm.  I might just have done something daft.  I couldn’t for the life of me remember whether I had taken my daily dose of Levothyroxine for my underactive thyroid – so I took another. 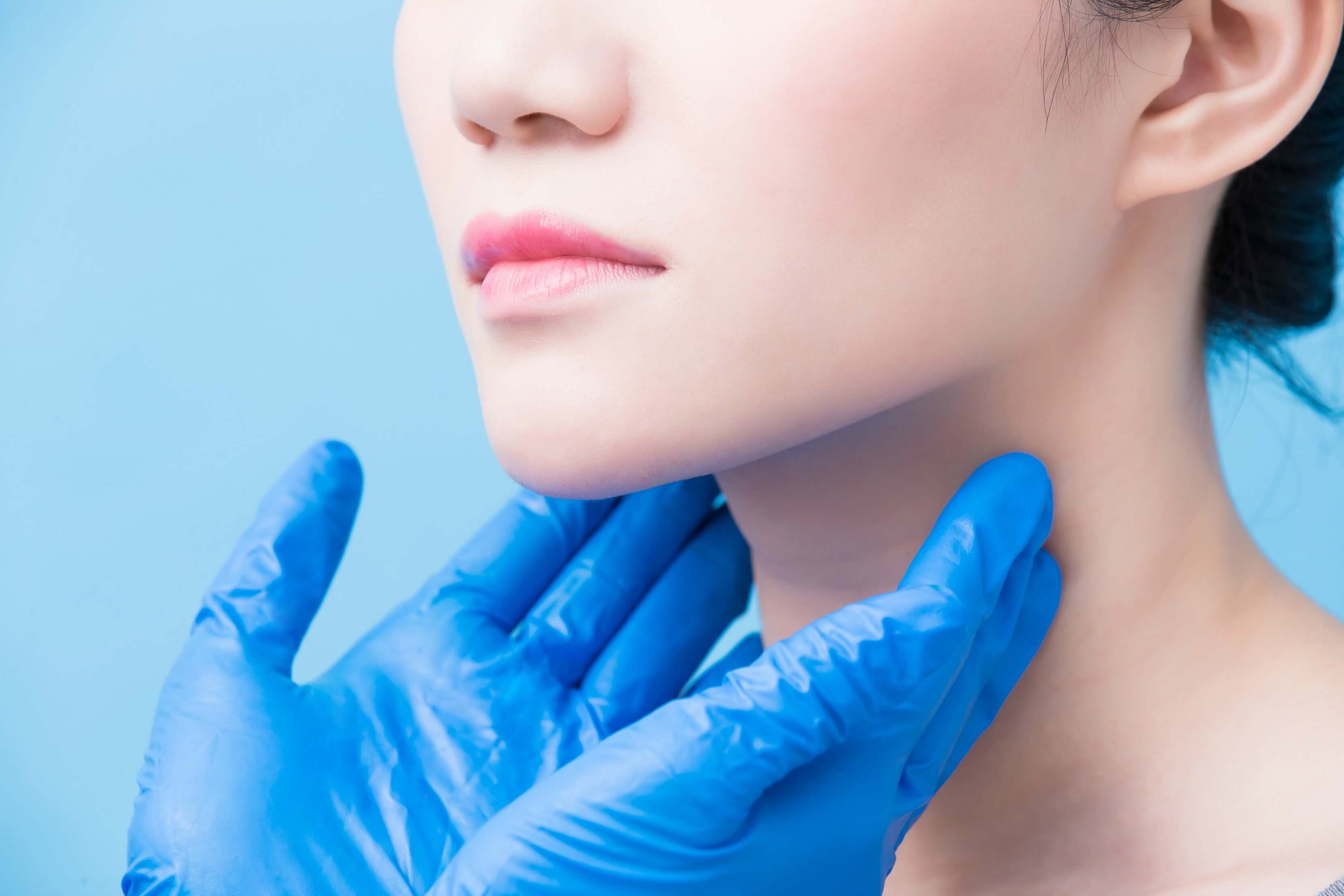 Now whether it’s ‘menopause brain’ or just general scattiness I don’t know but my health anxiety kicked in big time and off I duly went to consult Dr Google.

And, as anyone who does this knows, 9 times out of 10 you generally wish you hadn’t.

Levothyroxine is a medicine which replaces the thyroid hormone which our thyroid gland should be making to help us control energy levels and growth. I am on the minimum dose of 25 mg.

I haven’t really given much thought to the effect of Levothyroxine on my body but this morning’s ‘research’ suggested that the drug may lead to an increased risk of osteoporosis, also one of the ‘side-effects’ of the menopause so am I doubly at risk?

Further, there were many anecdotal reports of a triggering or worsening of tinnitus from taking Levothyroxine, coupled with either rapid weight gain or loss (guess which one I have!). 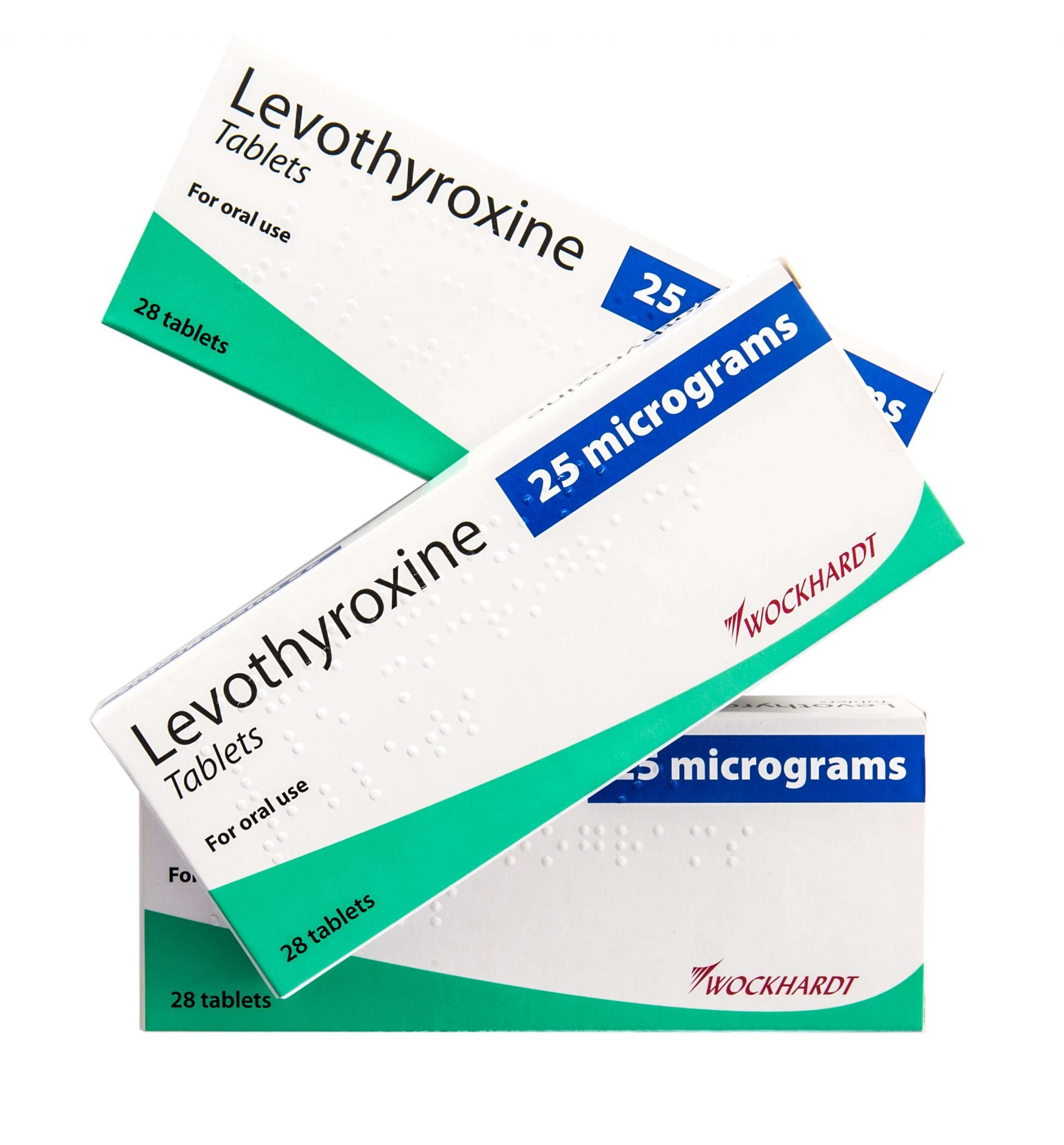 There seems to be a huge gulf in the knowledge sufferers have and that of their GPs.  I recently learned the term ‘patient expert’ from the marvellous Jane Lewis in her book “Me And My Menopausal Vagina”and I think that’s a brilliant description of what many of us are becoming -through necessity I might add.  It’s hardly a fun hobby.

Some say that TSH levels should be monitored every six weeks and the full report checked – including vitamin B12 and vitamin D levels and iron.  Many report that their blood tests are, in reality few and far between.

I think I have had one thyroid blood test this year but I can’t remember exactly when and I didn’t get to see the report until I asked at a later appointment for something different.  I was just told the result was ‘normal’.

Some sufferers are so frustrated with the effects of Levothyroxine that they stop taking it – not advisable without medical supervision, but understandable if their experiences are to be believed (and why would I doubt them?).

If you are unfamiliar with the symptoms of an underactive thyroid, they include these:-

So the logical question is, if you are still getting these symptoms and you are taking Levothyroxine, are you on the right dose and have your bloods been properly assessed?

The consequences of not getting the right dose are pretty serious – birth defects, heart problems and infertility to name a few.

There is also the rare but potentially fatal condition of Myxedema (extreme hypothyroidism) which occurs when the disorder has progressed for a long time with no treatment. Myxedema can eventually slow metabolism to the point where you would fall into a coma. It’s hard to recognise the symptoms but if you experience extreme fatigue or cold intolerance, seek medical treatment immediately.

See what I mean about consulting Dr Google?  But you have to wonder if some of our doctors are up to the job of diagnosing and providing the right patient care when it comes to hypothyroidism.

Actually that seems to be a recurring theme in my life because I could argue the exact same thing about tinnitus, menopause and any gynaecological problem you like.

We seem to have got ourselves into a position where our doctors’ surgeries are populated entirely with generalists rather than specialists – and whilst it would be unrealistic and unfair to expect our docs to be experts in everything, there does seem to be less and less of a holistic or even a personal approach and more of a “right you’ve got 10 minutes in which I’ll tell you what it’s most likely to be and prescribe the usual treatment”.  Although reportedly you’ll struggle if that treatment is antibiotics or HRT in some places.

Anyway, I’ve resolved to ask for another blood test to check my levels because I have noticed a rapid weight gain and an increase in the volume of my tinnitus.

I’ll report back but I’m really hoping to avoid increasing my levothyoxine tablets!

Do you take levothyroxine for an underactive thyroid? How do you get on with it?