Beach holidays are great. The sun, the sea, the sand (not to mention the all-inclusive buffet!). There’s no question that soaking up the poolside atmosphere can really recharge your batteries. But. And there is a ‘but’. What do you do on day two? Day three? You can’t keep lying around. The kids won’t let you. 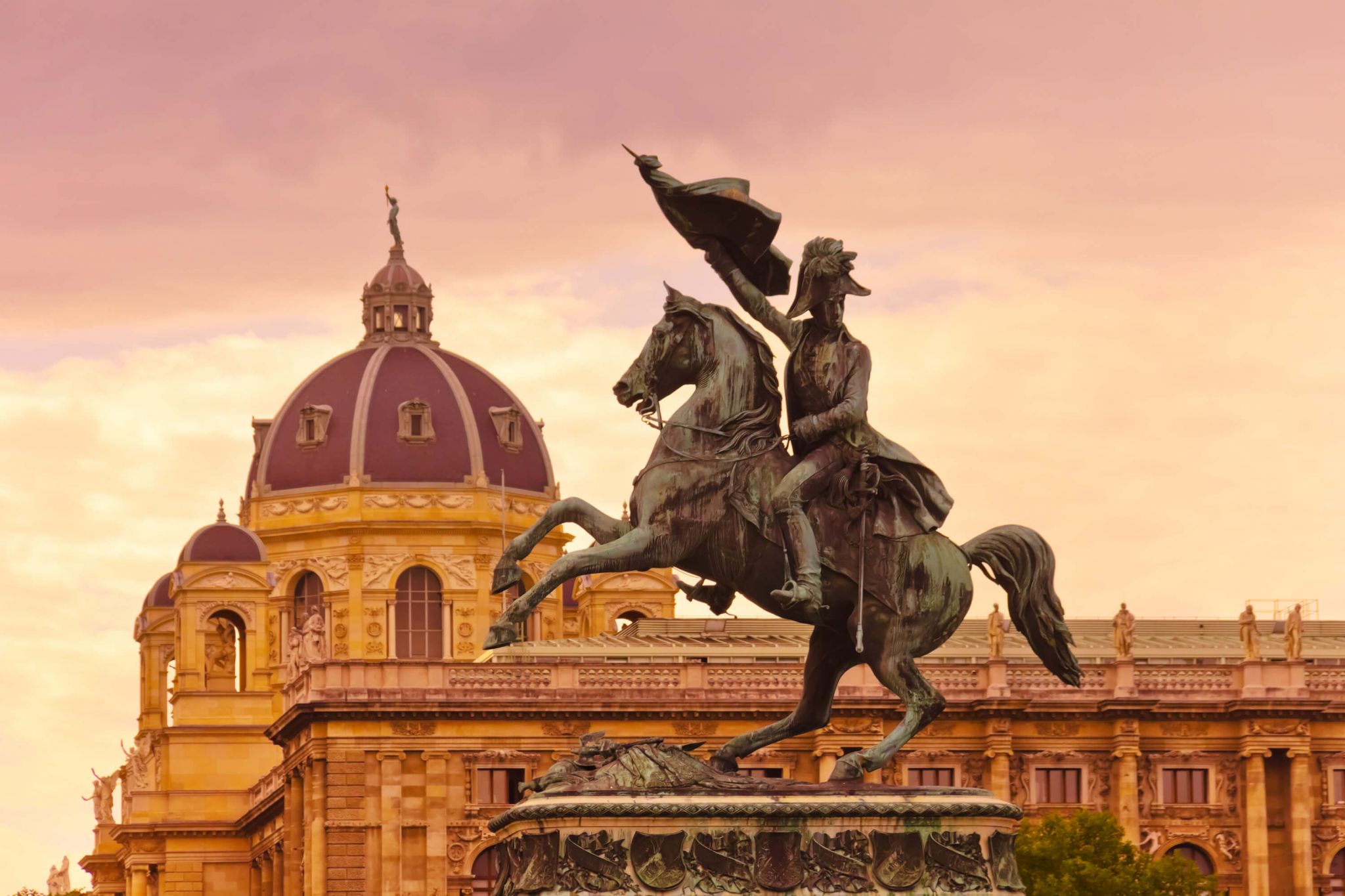 That’s why I’ve been looking into city breaks suitable for the whole family. Something with daytime fun and evening culture. Something new. Something different. Vienna has taken my fancy.

Vienna is home to seven world-class concert halls, as well as over 100 stately palaces and slightly more than 100 museums. That’s a lot to see and do! I discovered that I could book Vienna opera house tickets with superb package tour deals for families, including pick up and drop off at all music venues, palaces, and museums. 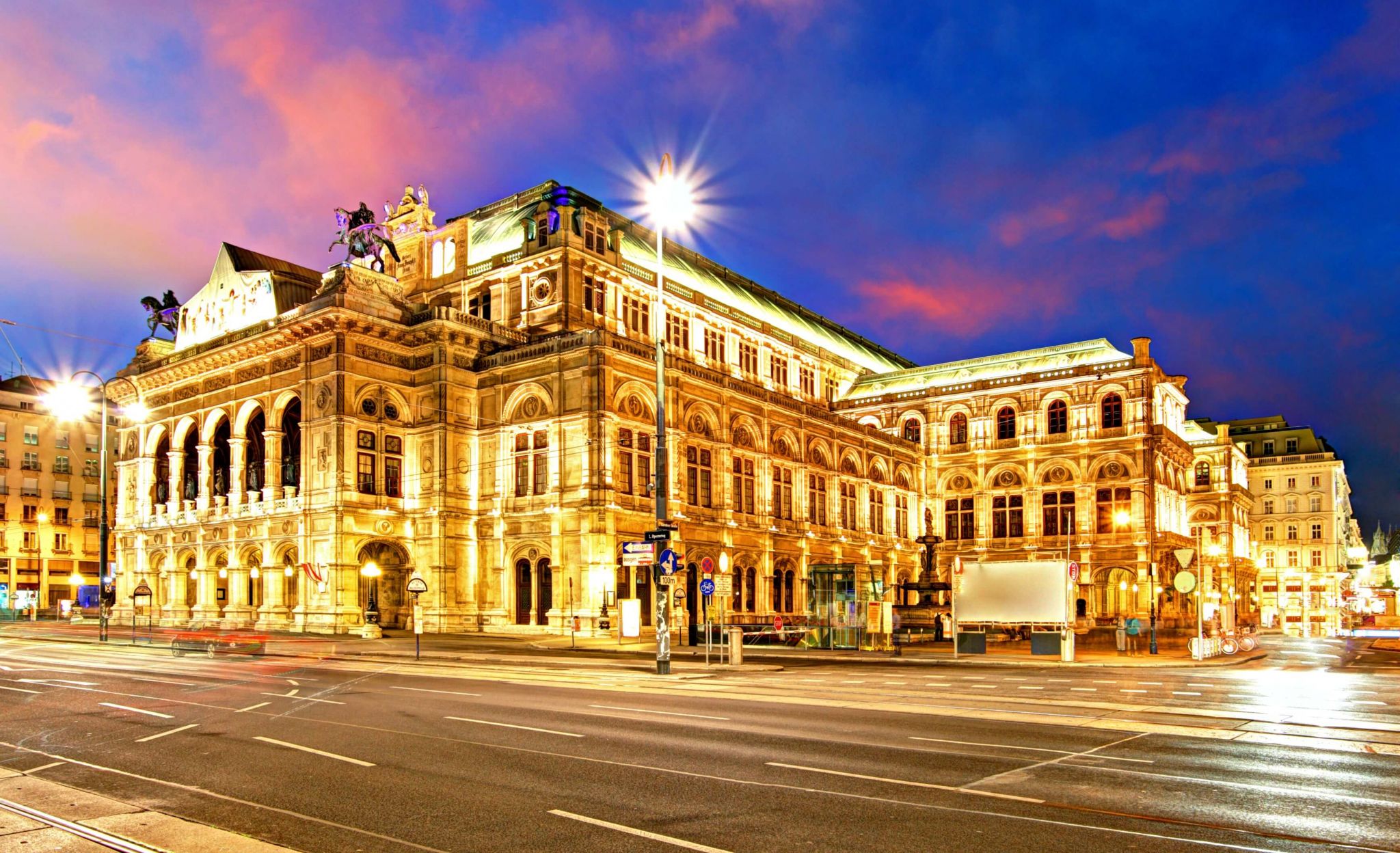 There’s also an evening meal at a selected palace! This type of varied and well-planned tour is enough to keep the whole family entertained all day.

Fish. In the air.

When you think aquarium, you think water. When you think water, you think a pool or a tank, usually wide and deep. But then there’s the House of the Sea in the centre of Vienna. It’s a vertical aquarium. The building is tall and sort of thin (it was used during World War Two as a massive gun tower for shooting down planes!). But don’t be fooled.

Thanks to clever and unimaginably inventive planning, this 11-story tower is home to a 500,000-litre main tank (complete with tunnel), a cave grotto filled with over 100 attractions, a terrarium section filled with snakes, lizards, and tarantulas, and as if that weren’t enough, how about a hammerhead shark tank on the 10th floor? Amazing. Great views of Vienna, too. 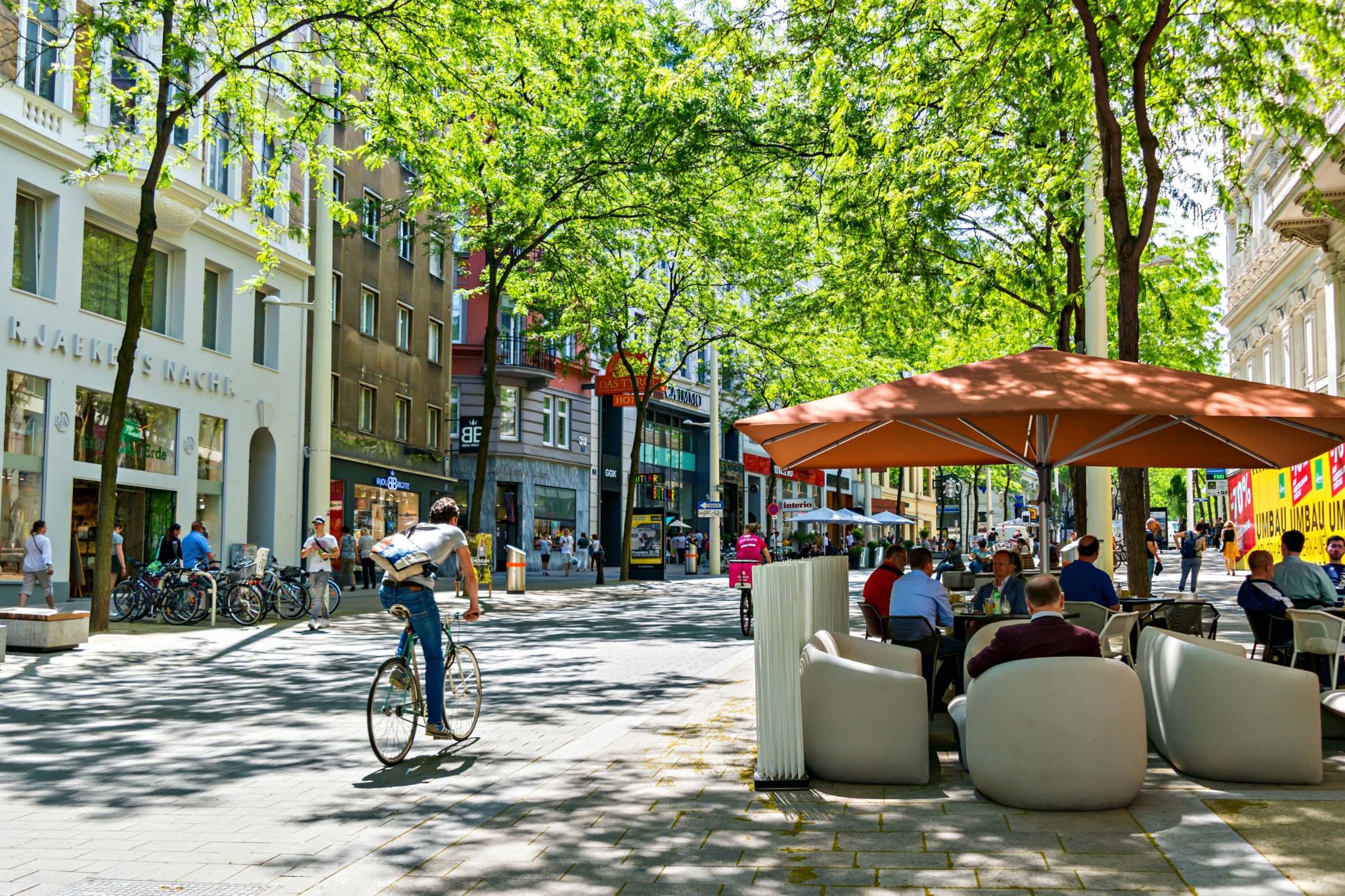 The Mariah what now? Well, Austrians speak German, and the German word for street is ‘strasse’. That should be your first clue that this is a street name – and what a street it is! I don’t know about you, but when I visit a city, I want to see the modern side just as much as I want to see the history.

The Mariahilferstrasse runs all the way from the Westbahnhoff (a huge train station on the edge of the immediate city centre) to the centre of town. Here you’ll find reason after reason to stop and be entertained. From sushi and cinemas to multi-floor department stores, ice cream shops, street artists, markets, museums, supermarkets, and parks, this is where the Viennese come to have fun.