In my single dating years, I used to go clubbing with a friend I’ll call G.  On Saturdays we used to go into town and would usually end up in one of the spit and sawdust, sticky-floored bars which was particularly popular at the time. 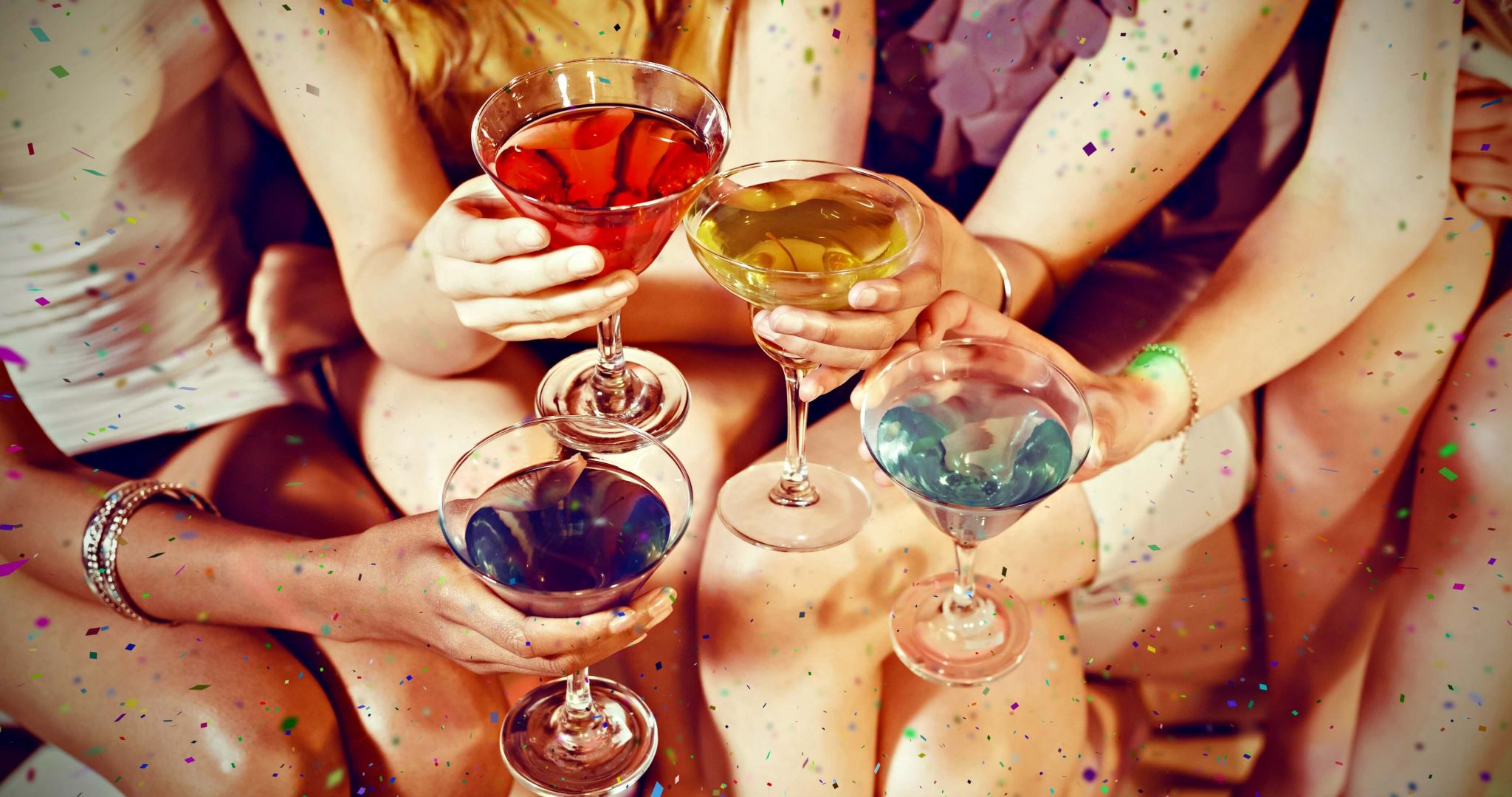 This bar had the reputation of being the place where even Frankenstein would find a date. The drinks were watered down. The music was dire and the toilets should probably have been taped off by the Health & Safety Executive.

But it was cheap.  So cheap, in fact, that queues used to snake outside from about 11 pm onwards.

G was always keen to go out.  She was likeable and fun, but once inside the club, you wouldn’t see her for dust.  Like a heat-seeking missile, no DJ, bouncer or male under 40 was safe.

By the time I had checked my coat into the cloakroom, she would be gone.

In those days, there was no ‘girl code’ as such – no pre-agreed rules about sticking together. No discussion about what to do if the other became a gooseberry.

But I got the feeling that I was there to make up the numbers and to give her the confidence to walk in the bar.

Having been left once too often to make my own way home at some ungodly hour, I called time on our Saturdays out.

If you’re dating, you need a dating buddy who is on your side and, for the sake of your personal safety, to agree what will happen if one of you meets someone and the other goes home alone. 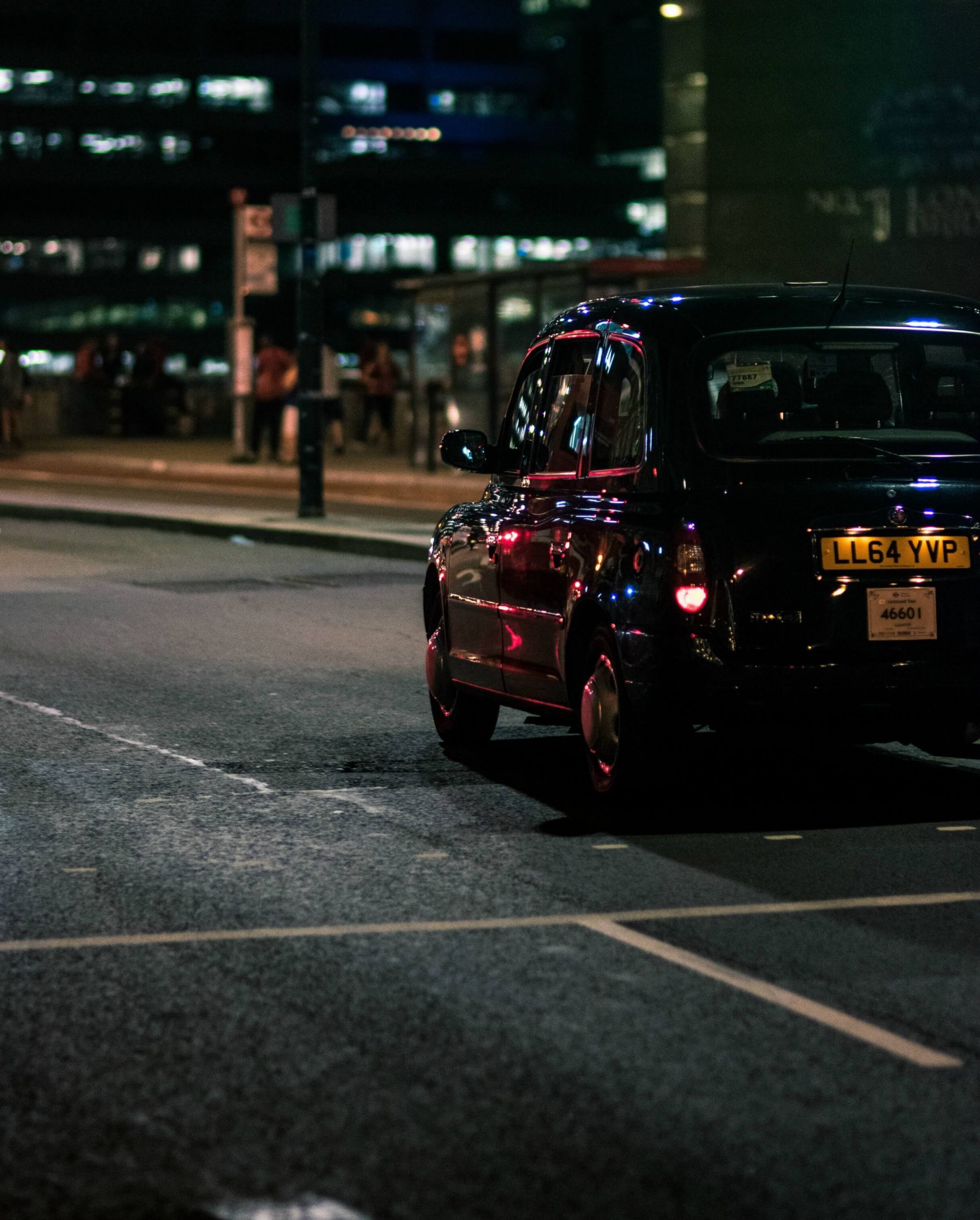 Photo by Lachlan Gowen on Unsplash

Surely a good friend will want to make sure that you get home safely.

And wouldn’t a true friend want you to have a good time too?

These signs should give you pause for thought if your dating buddy:-

When romantic relationships go wrong, it’s often our friends who are there to pick up the pieces.

I’d suggest hanging out with people who value you and your friendship.

The acid test?  How does your dating buddy make you feel about yourself?

And what kind of friend are they when you’re not hitting town?

People judge others, too, by the company they keep.

If your dating buddy treats you like this, I’d suggest they’re not your buddy.

And they certainly won’t help you to get a date.