Each generation seems to take it upon itself to berate the one that comes after it for being irresponsible and having the wrong values and priorities. It’s been the case since the baby boomers, and if you believe everything you hear, each successive generation, through Generation X, the millennials and Generation Z has simply represented a further unravelling of society. 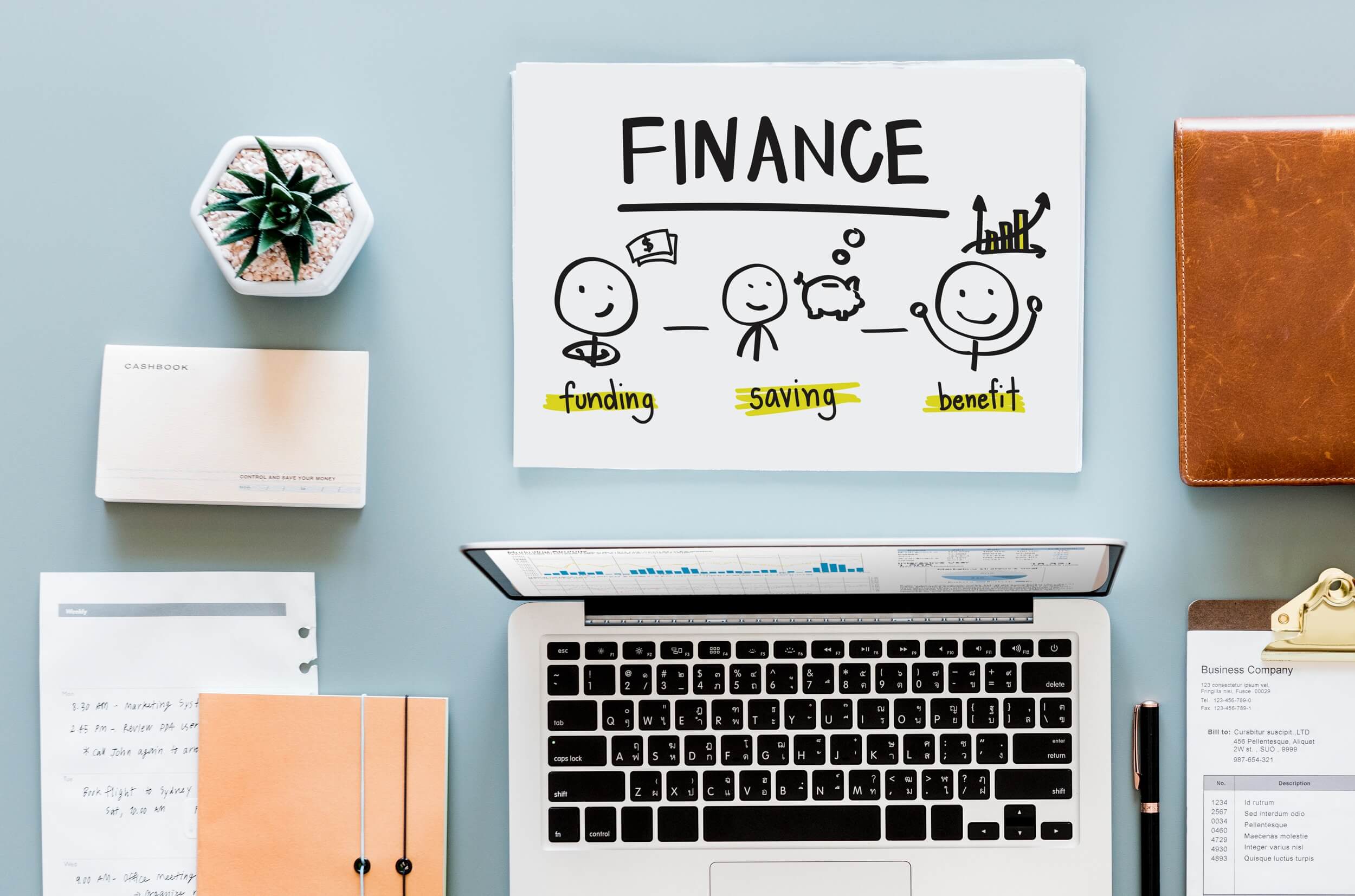 It sounds like harmless enough rhetoric from the perspective of the angry old man or woman in a rocking chair that we can all aspire to be one day. But the latest research from economists suggests that it also happens to be completely untrue.

From Hedonism to the Credit Crunch Kids

Millennials or those born between the late 70s and the mid-90s were brought up in a world of plenty. What had, to previous generations, been seen as luxuries, such as a modern car, a home with central heating and regular overseas holidays, were now perceived as everyday essentials. It will be looked back on as a somewhat hedonistic generation, exemplified by entitlement and materialism.

Generation Z is the term applied to those born after around 1995. Even the oldest of this cohort was only 12 when the first smartphone came out, which was, coincidentally enough, the same time as the global economy went into something of a meltdown.

Hiral Patel is an analyst with Barclays Bank and he feels that each generation is predominantly influenced by its teenage experiences – but where finances are concerned, it might not necessarily act on those influences till it is in its prime spending years, in its 30s, 40s and 50s.

Millennials growing up in the late 80s and early 90s were surrounded by easy credit where anyone could have almost everything as long as they flashed the plastic. Gen Zers were raised in a period where their parents were paying the price for this excess. Credit had collapsed, interest rates had disappeared through the floor and money itself was now the commodity that everyone wanted, as opposed to the trappings it could purchase.

How are businesses reacting?

If the analysts and economists are right, we might well be entering the age of the responsible investor. But while Gen Z is conceptually far more risk-averse and has a savings mindset, bear in mind this cohort is also young and inexperienced. This website gives a good example of a company that is looking to provide what this new generation of consumers is looking for, offering no-nonsense financial service advice in terms that will be easily understood. And all delivered via a smartphone app.

Other industries are being a little slower to react, but the time to reach out to Gen Z is now. Those who see Gen Zers as simply being younger millennials are missing the point. And given that this new generation will represent 40 percent of the consumer market by 2020, businesses and society, in general, all need to wake up and smell the coffee.