Keeping The Kids Busy While They’re On Their Christmas Holidays

After the busy period of constant schooling, your kids probably want nothing more than to sit around for a fortnight playing… well, Fortnite. Well, unless you’re the coolest parent ever to them, chances are this isn’t going to fly with you. 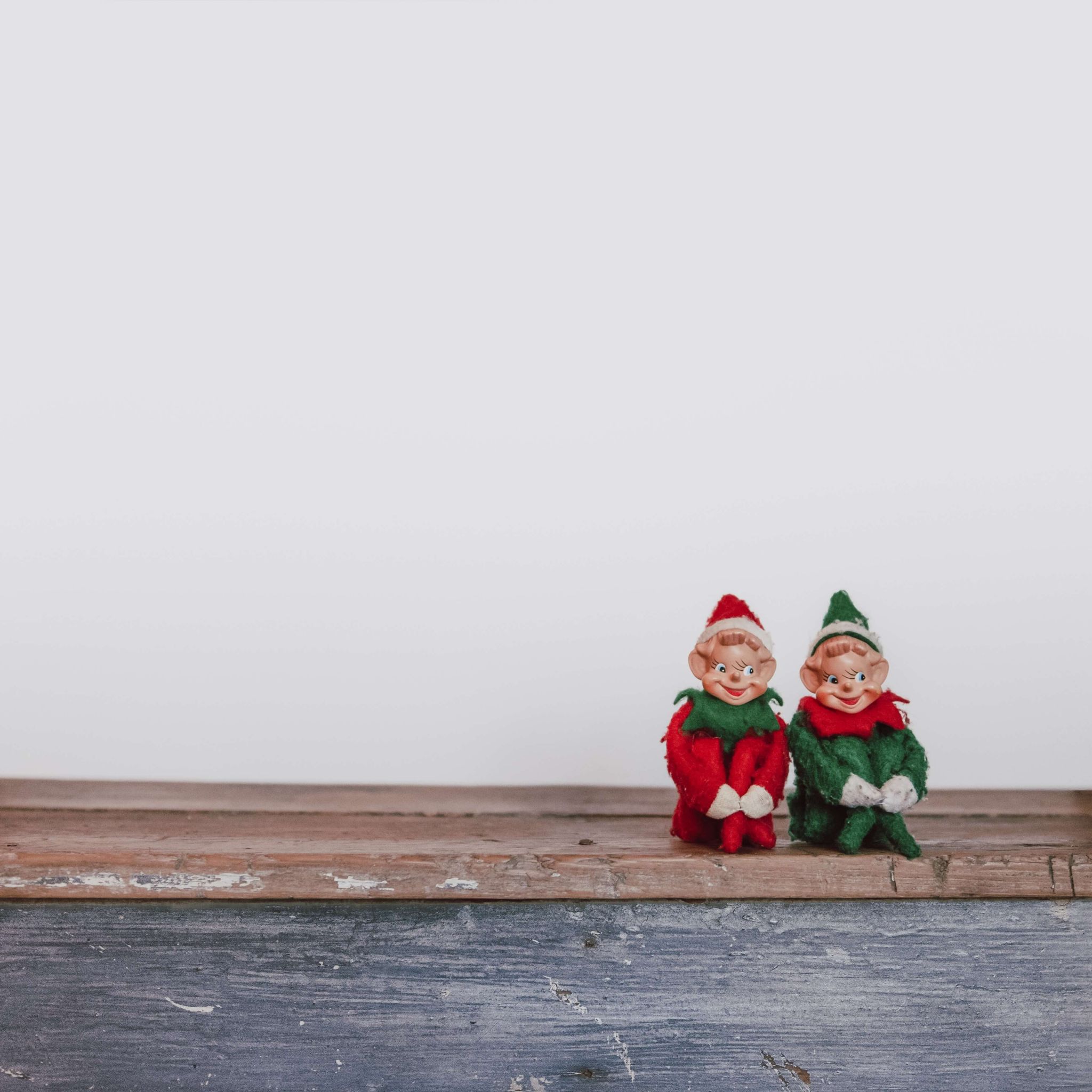 Photo by erin walker on Unsplash

They need to stay busy and active, and while some video games are certainly okay for a couple of hours, video games can get addictive fast and should only be enjoyed in measure.

Still, two weeks is a lot of time to fill. Consequently, here’s a few ideas to keep your kids busy while they’re on their Christmas holiday.

If your kids like screens so much (and let’s be honest, who can blame them in this age of entertainment), use this to your advantage. Instead of them enjoying their screens alone in their rooms, show them that you take an interest in their fantasy worlds too. If you can demonstrate that you’re totally enraptured by The Wizarding World of Harry Potter, for example, you might just earn a few cool points from your kids.

Christmas is a time for kids, not only yours but the kids we all have inside of us too. After all, we were all children once, and most of being an adult is just one big elaborate game of pretending that we know what we’re doing anyway. Indulge your childish side a bit more at the family film night, and you’ll guarantee that you’ll all be happy. Your kids will forget Fortnite was ever a thing… at least for two hours. 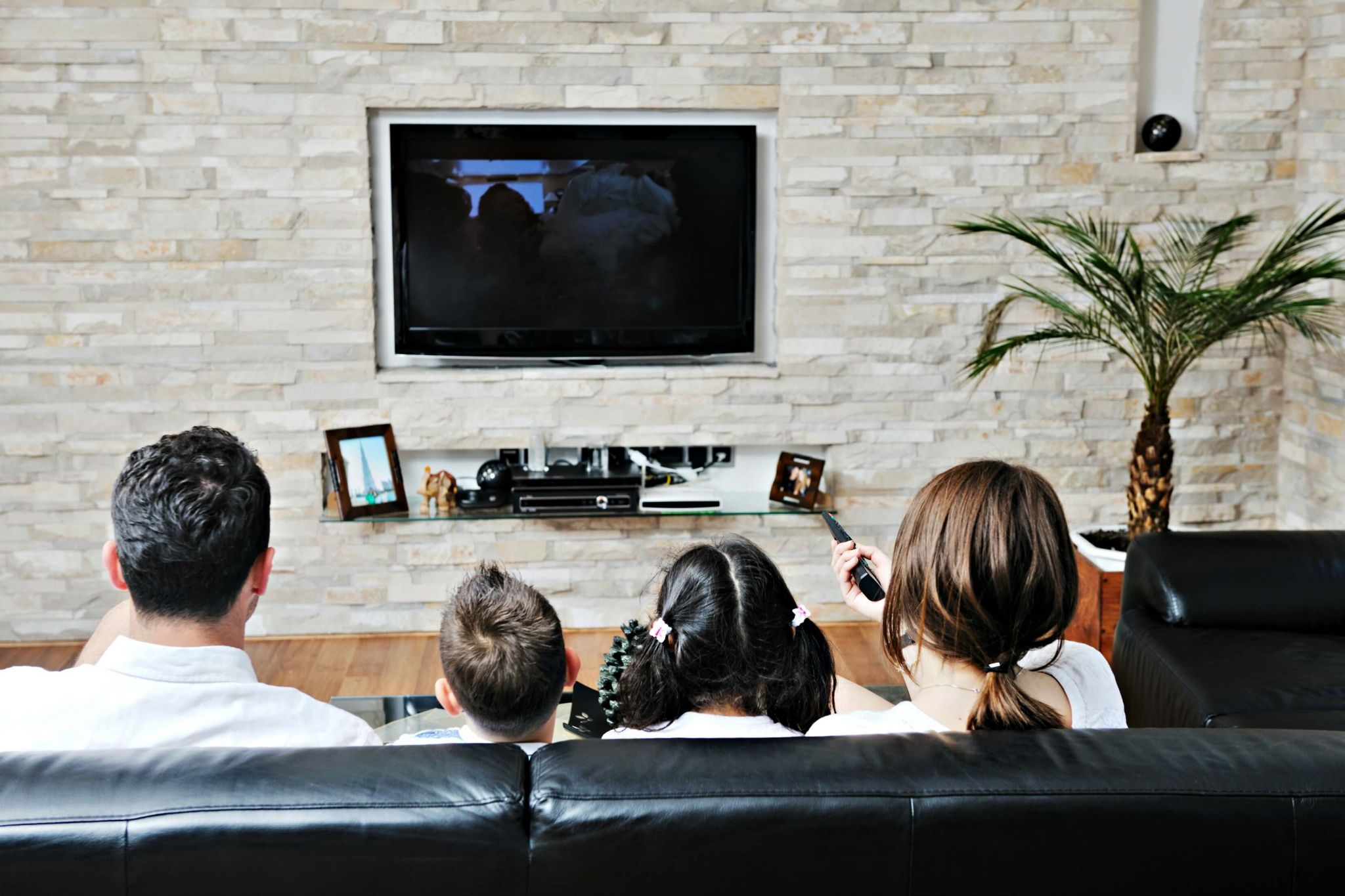 Teach them Some Skills

Christmas can be the perfect time to impart some wisdom, but avoid tedious lectures at all costs. Get festive with your ideas instead! For example, if you want to teach your kids some culinary skills, bake some Christmas cookies together.

If you keep it on theme with fun and creativity in mind, chances are this could be a good starting point for them to learn a few skills through their teenage years.

For example, cleaning up is a boring task. However, if you’re hoovering up with some classic Christmas sounding through the house, they may just have fun doing it. Put a positive, cheerful and festive spin on all the chores. Work together even!

If everything is more social and you’re working alongside one another, they won’t feel as bored and isolated in mundane tasks. They may even feel happier and more equal to you, rather than just being bossed around ‘because you said so’.

Being creative is so important when it comes to engaging with younger people. What your kids might have seen before as a tedious family walk can suddenly be turned into a fun-filled extravaganza should a bit of snowfall.

Moreover, you could even create blanket forts indoors, or play with them and their toys if they’re young enough. Don’t shy away from getting creative – it’s what kids love most!

In the same way that you used Harry Potter at the film night, use your creative skills the same way. The best way to bond with kids is by showing them that you can enjoy the same things and that you have a wild imagination just like them.

If you’re just someone who talks about the budget deficit and Brexit all day, they obviously won’t relate. However, a well-aimed snowball hurled their way, or an elaborate blanket den might just make them engage with you in the way you wish for!

Getting the Kids in the Pool –…

How Much Is A Stay At Home…

6 Things to Avoid During Pregnancy