For far too many years I have taken Noriday, the progesterone only contraceptive pill.  I must have taken it for at least 20 years with a break of 2-3 years in the middle where I had a miscarriage in 2006 (after around 6 months of stopping Noriday) and then another lengthy break whilst having my children in 2007 and 2009. 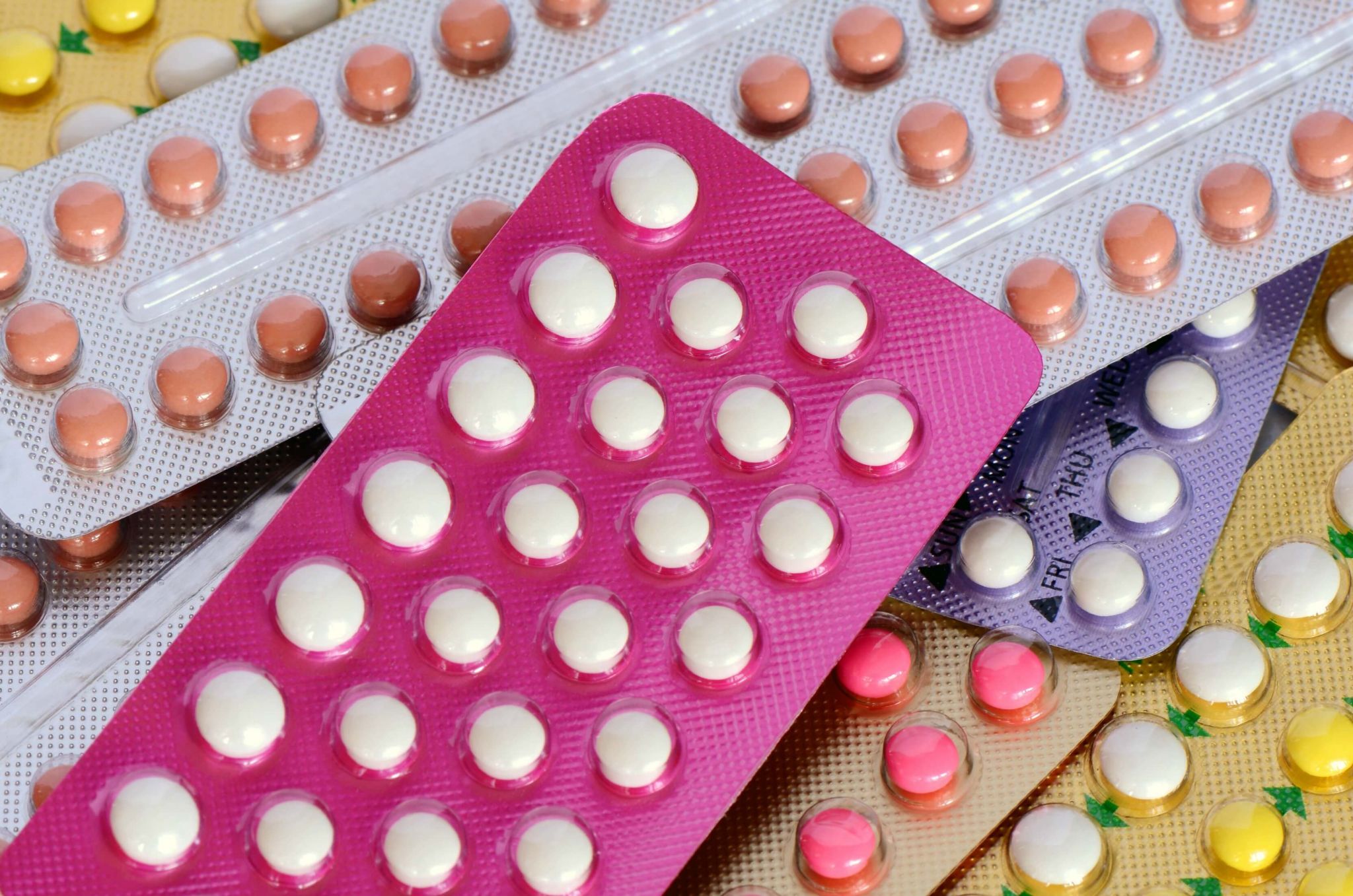 Was the miscarriage a result of still having Noriday in my system? Doubtful but I often wonder.  In my case, my pregnancy ended around 6 weeks when it was discovered that there was no heartbeat and I often think I simply conceived too quickly after coming off the pill.

Now I am certified as fully menopausal (as far as my FSH blood tests indicate), I have accepted that the old bod is unlikely to produce any more children and stopped taking it.

I was told I could keep taking it until the age of 55 (next May) or stop now and, whilst it is not impossible to conceive naturally at my age, it is highly unlikely. So there didn’t seem to be any point in taking Noriday any longer.

For many years I have suffered from anxiety and depression.  Some of my family members suffer from clinical depression and I am not talking about feeling ‘under the weather’ or a bit ‘down’.

Since I have stopped taking Noriday (for almost two weeks now), it feels as if a cloud has started to lift.

I feel brighter, sharper, more inclined to take action and altogether a lot less hopeless which raises the question:-

Has the use of this contraceptive pill been a factor in my anxiety and depression all along?

If it has, I don’t mind admitting, I’ll be pretty cheesed off – to put it mildly.

We don’t often consider the side effects of the drugs we take, do we?  Levothyroxine is another example of a drug which seems to be considered an easy fix to the problem of hypothyroidism, and often prescribed without the investigation and thorough management such a condition may warrant.

Any worrying example is that, if you read the side effects leaflet of some of the antidepressants (for example Citalopram which I briefly took some years ago), you’ll find ‘increase in suicidal thoughts’ listed – the very problem the drug was designed to alleviate in the first place.

The problem is that lots of experiences like this float about in internet forums without being noted, recorded, researched or, half the time, even believed.

Those of us who aren’t medically qualified like me are left to bumble about consulting Dr Google whilst drawing our own conclusions which, even if somewhat wide of the mark, could be useful to other sufferers.

Are there research studies into the correlation between the contraceptive pill and depression?

You might be interested to read this post from the BBC – “Does The Contraceptive Pill Cause Depression“? which cites research carried out by the University of Copenhagen where it was found that women taking the combined pill were 23% more likely to be prescribed antidepressants.

Those taking the progestin pill (synthetic progesterone) were 34% more likely to be prescribed antidepressants than women not using hormonal contraception.

In the article on an Australian website, Medical Express, “Women Need To Know The Link Between The Pill And Depression“, they suggest that Synthetic progesterone (more than natural progesterone) has significant effects on the brain chemicals serotonin and monoamine oxidase, resulting in depression, irritability and anxiety.

However, a new study this year debunks the findings of the University of Copenhagen study.  Take a look at this article from Science Alert: “New Study Suggests That The Pill Doesn’t Increase The Risk Of Depression After All”.

The new study looked at large areas and included women with varying access to healthcare which, the researchers believe, makes their findings more reliable than the Danish study.

But, just when you might be about to heave a sigh of relief, it transpires that none of the papers in the review were randomly controlled trials.  This means that the participants probably knew what they were taking leading to bias and the reporting of incorrect symptoms, especially if the women taking part had read a lot about hormonal contraception before commencing the trial.

The article also states that “There were a few papers in the review that found a link between progestin and depression, but the evidence wasn’t strong enough to influence the final conclusion.” 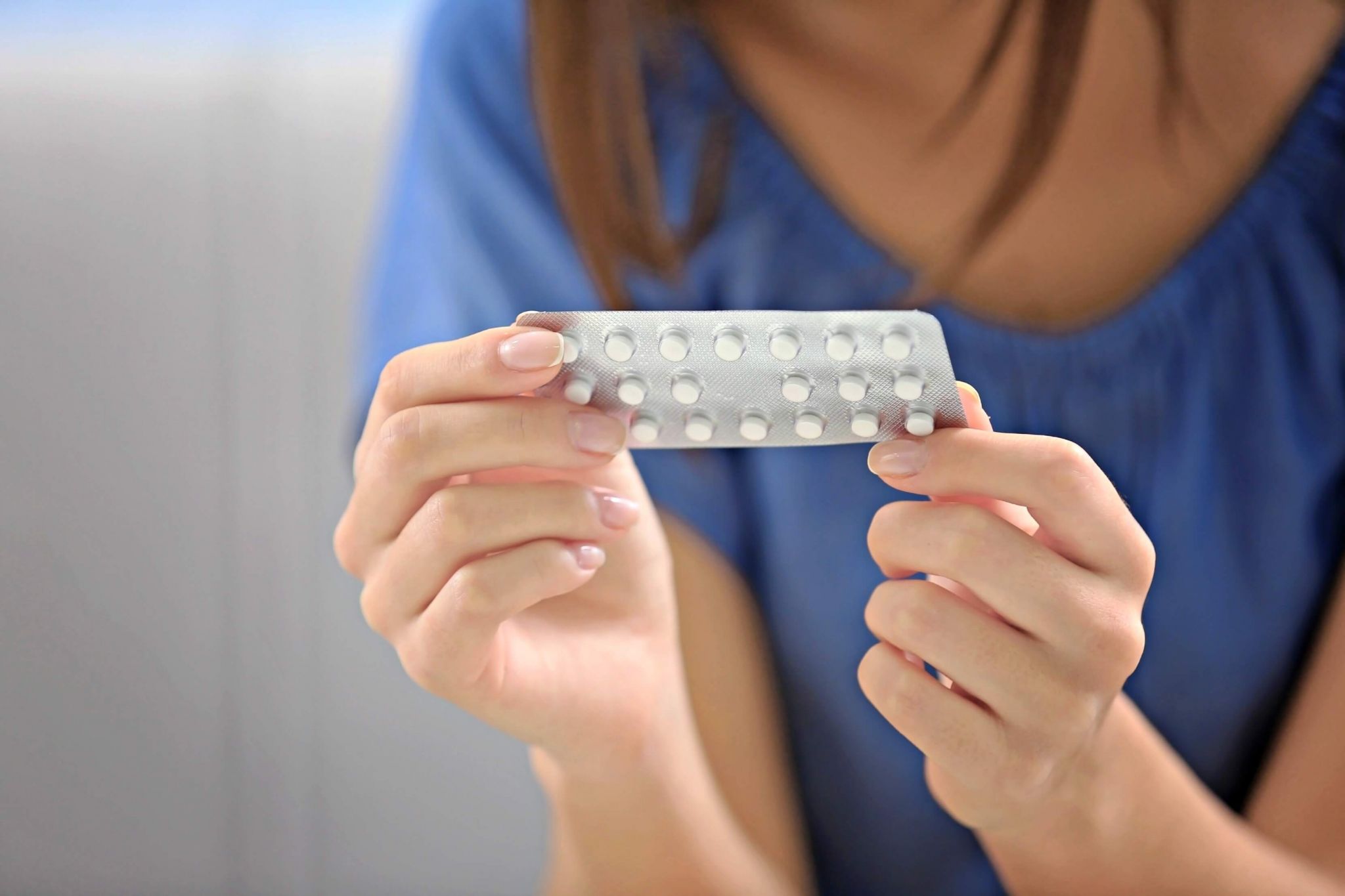 The husband always sighs loudly when he catches me consulting Dr Google and says that it is entirely possible to build a convincing case on either side of an argument using the web.

He has a point but then I think as women we have an intuitive sense of what is or has been affecting us.

Interestingly, unlike antidepressants, there was no suggestion to me that I should gradually decrease the drug after all this time – the focus being entirely on the contraceptive effects rather than the effect on the body as a whole.

It will be interesting to see if the dark clouds continue to lift or if my old friend depression rears its head again.  Christmas is an excellent time to test this theory!

As an aside, since I stopped taking Noriday, the volume of my Tinnitus has significantly ramped up – coincidence or my body trying to readjust whilst ridding itself of the drug

If you suffer from depression it may be worth taking a look at the drugs you have been prescribed to familiarise yourself with their side effects.

But, whatever you do, for heaven’s sake don’t just go cold turkey on them, especially your pill.  The consequences of an unwanted pregnancy can be life-changing for all the wrong reasons – which certainly won’t help with depression.

Talk to your GP but do your research first so that you can ask the right questions and, if you don’t get any sense, ask for a second opinion. Personally, having a little put by for a private consultation is something I have always done because sometimes you need a specialist’s opinion.

Your health – especially your mental health – is worth that.