My daughter is only 11 years old, but already she can make that sound – “harrumph” – which implies she hasn’t the faintest intention of listening to me; a situation that I fully envisage will continue when she hits her teens. But it’s so important, isn’t it, to teach our kids how to stay safe this Christmas party season.

Since this is now the season when Daily Mail journalists polish their camera lenses and lurk around the many pubs in St. Mary Street in Cardiff (or any other busy city centre) on Fridays and Saturdays hoping to catch party goers in less than dignified positions (i.e. spark out on the floor, face down in the gutter, etc), I find myself wondering what advice I’ll be giving Caitlin in the years to come on how to stay safe on a night out.

I suspect that very few of us have personal safety at the top of our agenda for a good night out. Most of us are more concerned about whether our dress looks good and we can actually walk in those heels.  But safety IS an issue, particularly at this time of year.

I’m not saying you shouldn’t live as an independent, free-spirited individual.  I am saying bad things happen to good people and we all need to keep our wits about us sometimes.

So, below are some tips it would do all of us, male and female, well to read and inwardly digest before stepping into that taxi. 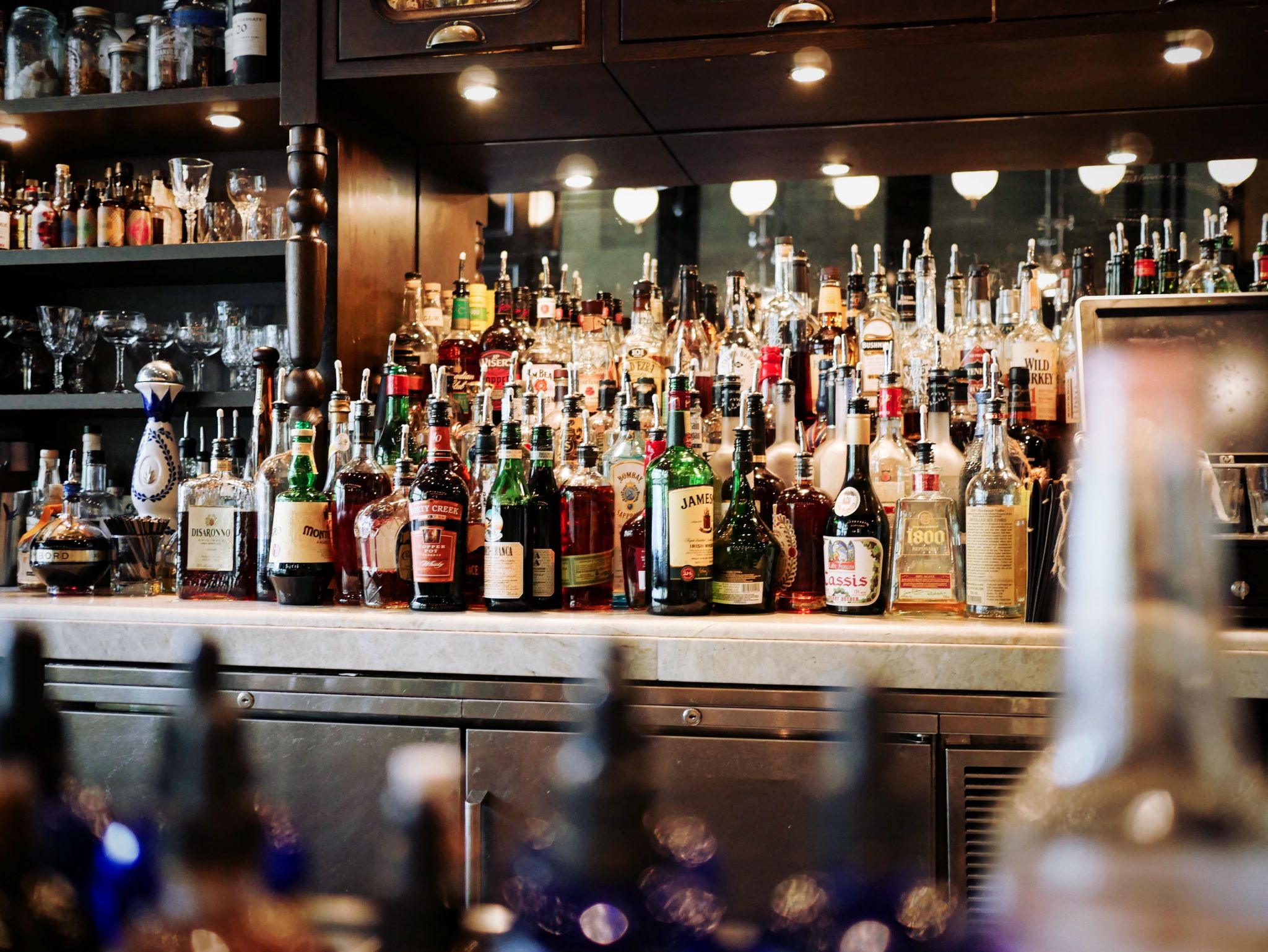 And, on the subject of drinking …

At The Club / Party Venue

A lot of this is common sense, but it is human nature to assume that “it will never happen to me”.

Avoid using the body language of a “victim” too.  Stand tall, walk swiftly and with purpose. Look like you know where you are going. It is illegal to carry weapons of course but I like to carry my house keys in my hand.

There are also numerous apps now which allow you to use your mobile as a torch but, since mobile phone theft is so prevalent it would be better to keep your phone to hand but concealed.

Do NOT stop in the middle of an empty street to take a mobile phone call or answer a text.

With these tips in mind, you can still enjoy your night out AND stay safe this Christmas party season. Then all you’ll have to worry about will be the photos of you dancing on tables appearing on Facebook the next morning – and possibly a hangover.