New year’s eve. Now, this is something that tends to polarise parents.  There are the “it’s only one night and they can sleep in tomorrow” crowd and the “you have to be joking, keeping them up that late is abuse” crowd. Do you let your kids stay up to see in the new year? 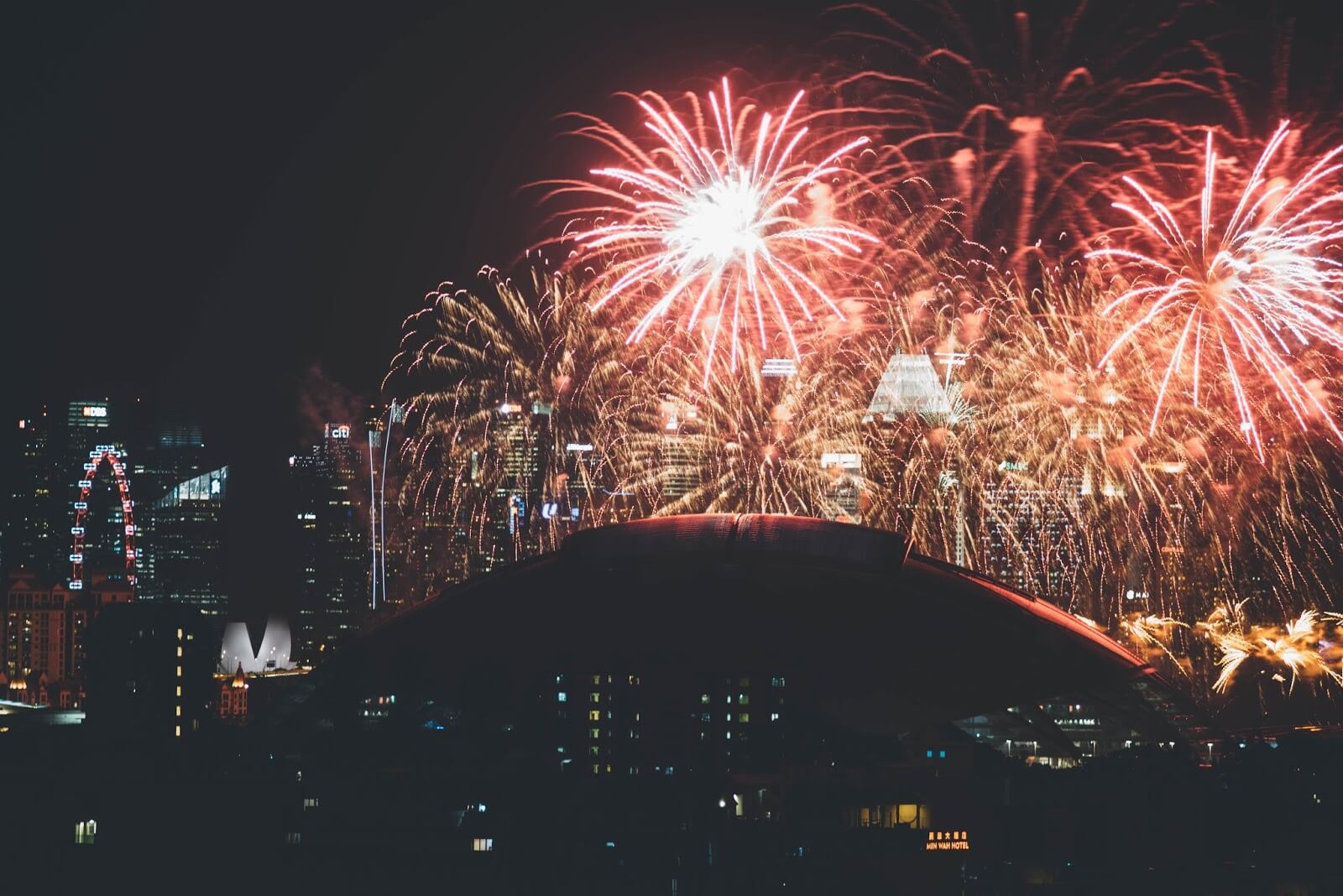 I tend to fall in between the two camps.  Having seen the effect of lack of sleep on my two though, I’m not entirely sure that keeping them up to see in something which has very little meaning at that age makes a whole heap of sense.  To be honest, I’m pretty grumpy myself if I stay up much past 11 pm.

We recently took our two to see the fabulous Mary Poppins at Wales Millennium Centre and because we were slow to book, as usual, we could only get tickets for an evening performance.

The kids had an ‘enforced nap’ early afternoon much to their chagrin but it did mean that they were brighter and I think enjoyed the show more.  There were other kids there but quite a few had fallen asleep in their parents’ arms.  Sweet, but a waste of a quite expensive ticket.

Do kids really want to be partying with a house full of tipsy (or worse) adults?  Actually, I suppose it’s no different on Christmas Day really, is it?

It’s probably fine if you’re not doing anything on new year’s day but if you are going visiting with a hangover and unruly, knackered kids it’s not going to be much fun is it? Either for you or your hosts.

Perhaps the solution is to have a mini New Year’s Eve celebration before the kids go to bed. A special story and a snuggle to plan all the lovely adventures they can have next year? There’s no reason why you can’t all sing “Auld Lang Syne” before they go to bed, is there? 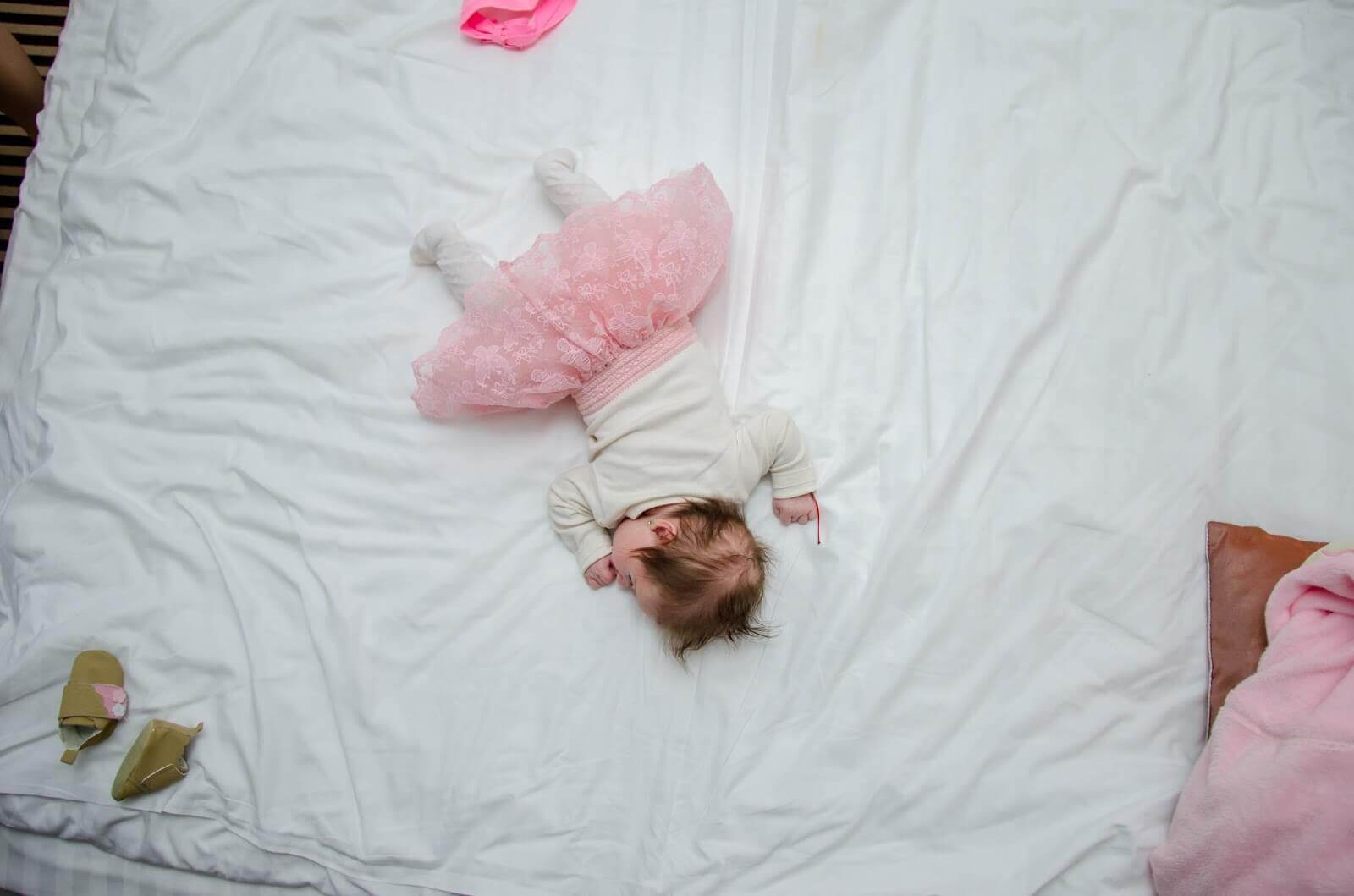 I would far rather start the New Year off in a relatively calm and peaceful fashion rather than with the sounds of morning to night bickering, tears and door slamming  (the joys of living with a tween).

So I asked my fellow parenting bloggers what they did and, as usual, they had some brilliant advice to offer.

Sally: I let mine stay up until midnight once they reached about 10. Now they are 15 and 13, they stay up a little later than that. We have an afternoon nap on New Year’s Eve, and then a quiet day and an early night on 1st Jan! www.sallyakins.com

Lauren: I’m taking mine to a kid-friendly rave where everyone celebrates midnight at 6 pm. Home and in bed by 8 pm none the wiser! They’re 1 and 3. belledubrighton.co.uk

Katie: My daughter has additional needs and cannot cope with disruption or lack of sleep so we have a fake midnight much earlier in the evening, with the previous year’s Big Ben fireworks on TV! Much easier than an overtired grotty child to start the year! www.livinglifeourway.com

Amy: We don’t even stay up to welcome the new year in anymore, my pair are 5 and 8. If we did the 5-year-old wouldn’t last past bedtime (8 pm) and the 8-year-old would outlast us all. I swear she doesn’t need sleep. www.epsandamy.co.uk

Charlotte: Our son is almost 5 and he stays up, he has insane amounts of stamina and if we are all staying in we might as well see in the new year together. (You can find Charlotte’s post about just this topic here at The Mummy Toolbox.)

Cathryn: My children are 7, 5 and 2 and so far have not stayed up until midnight. We get together with other families with young children and bring the celebrations forward a few hours – start about 4 pm, food and drinks about 5 pm, party games and then we go outside about 7 pm and all sing Auld Lang Syne then. We also then usually watch the Sydney celebrations on YouTube or record it from earlier in the day, as they are obviously ahead of us. The kids usually last until about 9 pm and the other families head home then. www.cardiffmummysays.com.

Melly: Mine are 11, 10, 7 and 3. I put them to bed with the threat if they don’t go to bed nicely I won’t wake them for midnight. At ten to midnight, I wake them and they go back to bed around 12.30. Works fine. If they sleep in a bit I don’t mind. www.bridgefamilyabridged.com.

Amanda at Ginger-Mum.Com says: My two boys are 10 & 4 (5 in Feb) and they have strict bedtimes most of the year. However, as we always go to a family party with all of our local friends with kids, we go for dinner then they stay up as long as they can last. If the younger one is tired my husband takes him back home early but he loves it and the excitement of partying with their friends carries them both through. The key thus far has been him having a sleep in the car earlier in the day as we are out and about but this won’t last much longer. We have a lovely lie in the next day followed by a brisk walk and a huge lunch. Works for us!

I think I’m going to have to be more creative and get the party going a bit earlier in the day!

How do you celebrate the New Year with your little ones? Will you let your kids stay up to see in the new year?

Whatever you do this new year’s eve, I hope you enjoy it – and have a peaceful new year’s day!