Hangover Cures – I Will Survive!

Now at the risk of sounding like Great Aunt Augusta who firmly believed that the decline of the Roman Empire began when someone had a second small Sherry, and lest you may have accidentally purchased a wine which could fuel a tractor, I include below some helpful advice to avoid the feeling of imminent death. 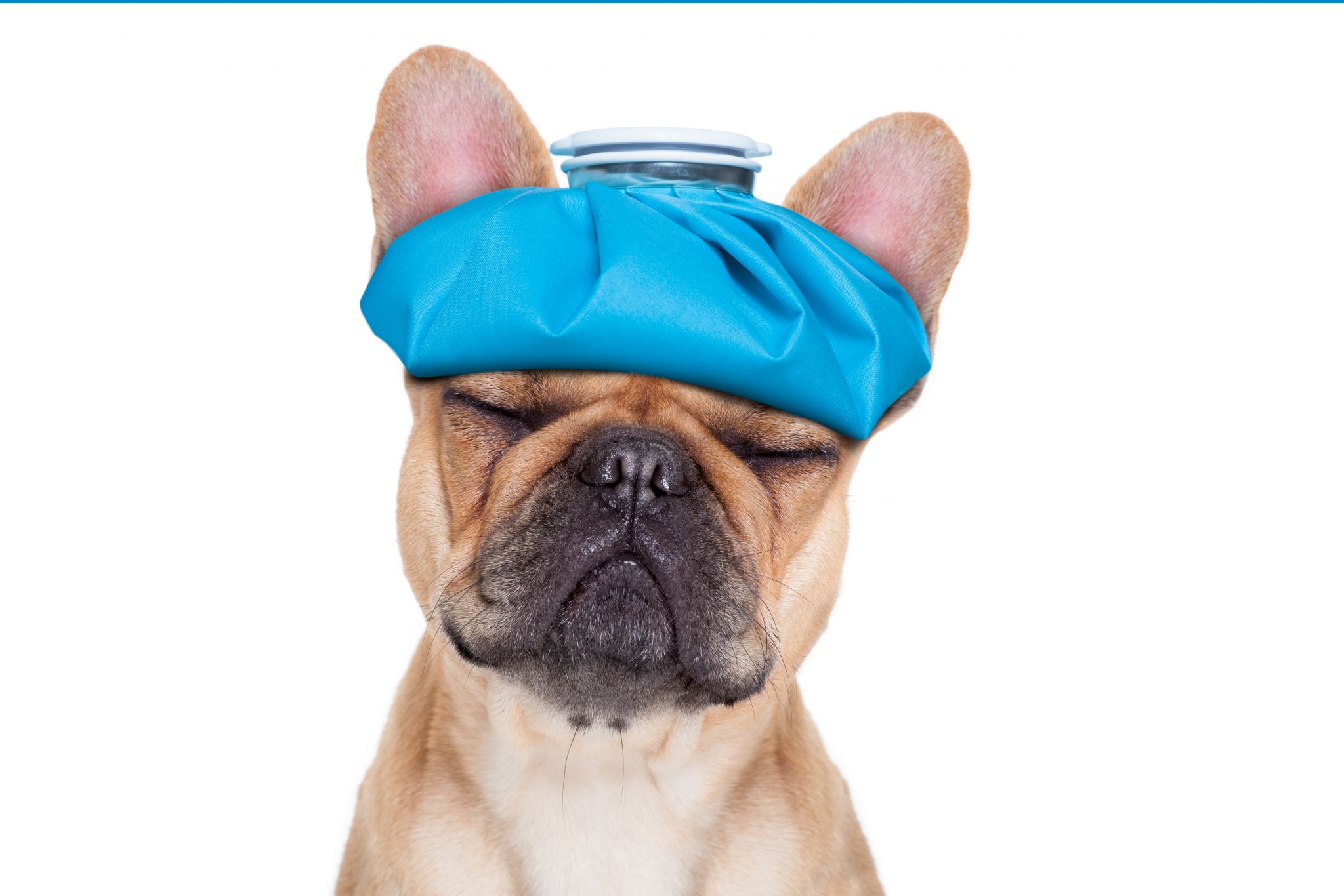 Incidentally that wise Roman, Pliny The Elder recommended deep frying a canary and chomping it down whole. Pliny The Elder was a Roman author, naturalist and philosopher who was also a naval and an army commander.  The fact that he was “The Elder” might mean he was on to something. Or on something.

That’s it really.  It may taste nice but it’s the stuff of the devil.

Crisps & Coke (The Walkers of Shame)

Ask around and you’ll find there is a secret club of people who firmly believe that the number one cure for a hangover is a combination of salt & vinegar crisps and coke.  The husband says full fat coke but I’ve heard recommendations for the diet variety too.

Recent research in China though suggests the best drink for helping with your hangover is Sprite which topped a list of 57 drinks, from water through to fizzy pop.

The Full English (or Welsh) Breakfast

None of your airy fairy egg white omelette nonsense – sausages, bacon, fried egg, beans, fried bread, black pudding and tea as strong as you can take it.

Hair of the Dog

I’ve never been strong enough for this one but if you have a Bloody Mary at least the tomato juice and celery should go some way to repair the damage whilst the vodka will give at least some temporary relief.

The fructose (fruit sugar) in the juice should perk you up. It’s the boost of glucose, apparently, that helps your body process the alcohol.

Apparently drinking pickle juice is a common hangover remedy in Poland. No.  Just no.

The best way to flush out the alcohol and help your beleaguered liver, but make sure you stick to the recommended dose of your pain reliever of choice.

Let’s be honest, when you’re a parent, the option to go back to bed is usually non-existent but if you can manage an extra hour, go for it.

A good walk can often perk you up – all that fresh air.  Just 20 minutes can help. Or you can pretend you’re going for a walk and have a nap in the car.

Bear in mind that having a hangover will also involve some United Nations level negotiations with your other half viz “oh I see, when I went out for the rugby I was only allowed to sleep in till noon but YOU CHECKED OUT FOR A WHOLE DAY”. Can’t think where I heard that recently. Cough. The only way around this is pleading and offering marital privileges. (I should stick a time limit on them though, like they do on Tesco Clubcard Vouchers – “oopsie, that one expired at the end of November love”).

Anyway, just be thankful you don’t live in Mongolia where their hangover cure of choice is pickled sheep’s eyeballs with tomato juice.  The best hangover cure is, well, not to drink in the first place. As the great English Restoration poet John Dryden (1631 – 1700) put it “penance, fasts and abstinence, to punish bodies for the soul’s offense”. Think I’d rather have a night out with Pliny The Elder.

So cheers everybody!  I’ll be raising a glass to you all. And if you do know of any miracle cures, be sure to comment!

4 Amazing Tips to Keep Your Small…

Involving The Children In Your Next Dinner…

A Car Maintenance Checklist To Keep Your…

One response to “Hangover Cures – I Will Survive!”