My two have been using WhatsApp.  And I really really wish I hadn’t let them.  Let me explain.

Caitlin is off to secondary school in September whilst Ieuan will be completing year 6 in primary.  Mat is away during the week, more often or not, so the job of school pick-ups and after-school club management falls to me. 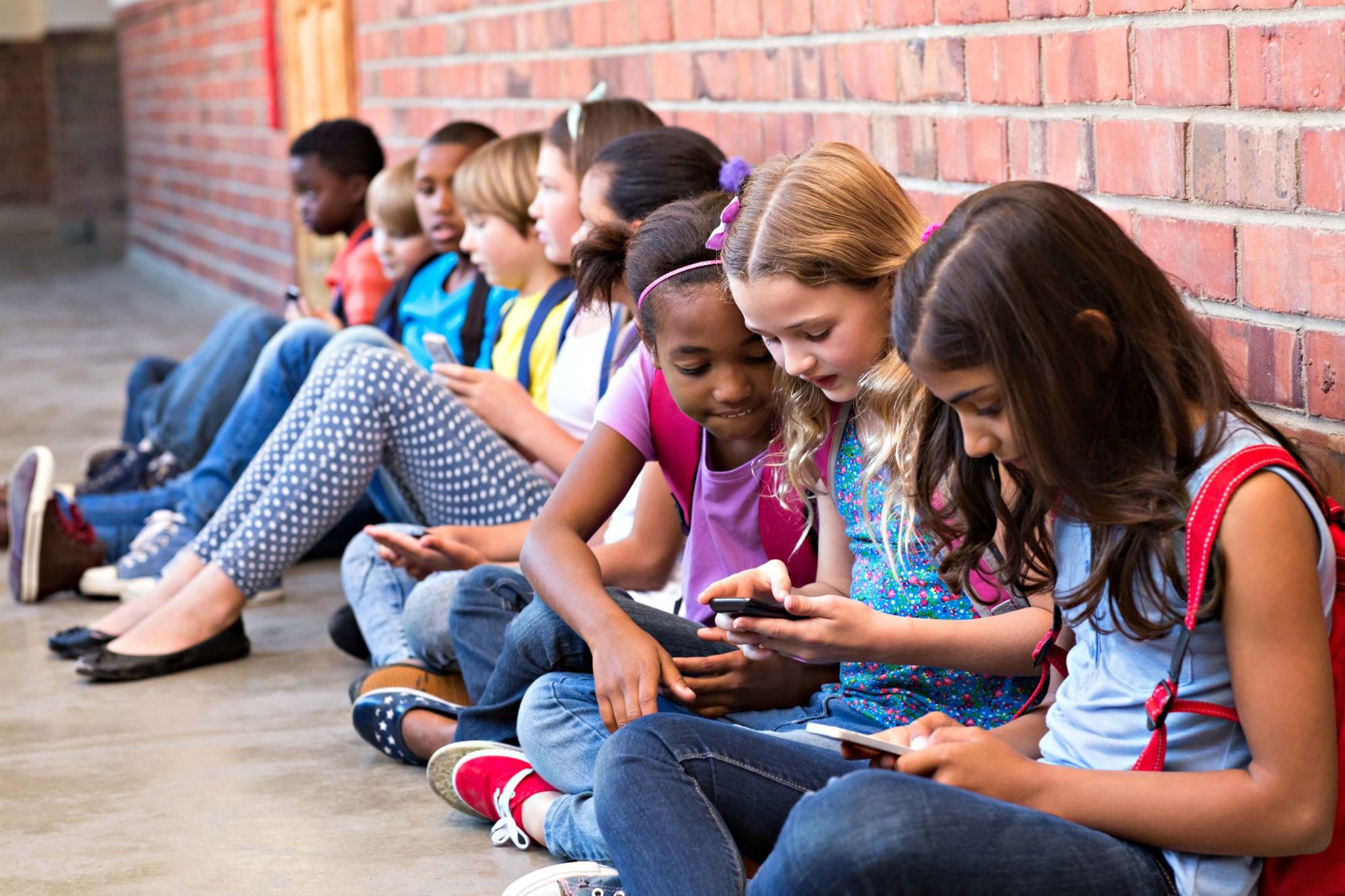 The pair of them now have old, out of contract phones with a pay as you go sim.  The purpose of these is simply so that I can get hold of either one of them when we’re in different locations.

Already many of their friends have mobile phones and networks of friends have been established on Whatsapp and Snapchat.  This, irrespective of these social media platforms’ recommendations of a user age well above that of 11 and 9.

The problem is, for parents, that you don’t ever want to feel your child is excluded.  I heard tales of sleepovers and parties being organised via WhatsApp where the kids who didn’t have a phone didn’t get a look in.

There seems, it has to be said, something rather brutal about Year 6 friendships.  My own experience mirrored this.  By 11, however, I was already in the secondary school to which Caitlin will go in September and already pretty much excluded from there on in right up to upper 6th form.

I hated my time at school to the point where I avoid school reunions like the plague as it brings back so many memories of being left out.

If you experience something like that, it tends to weaken your resolve to shield your kids from something which might not necessarily be the best thing for them.

Frankly, I wish I hadn’t caved in because, already, you can begin to see the troublemakers, the braggarts and, unfortunately, the bullies. 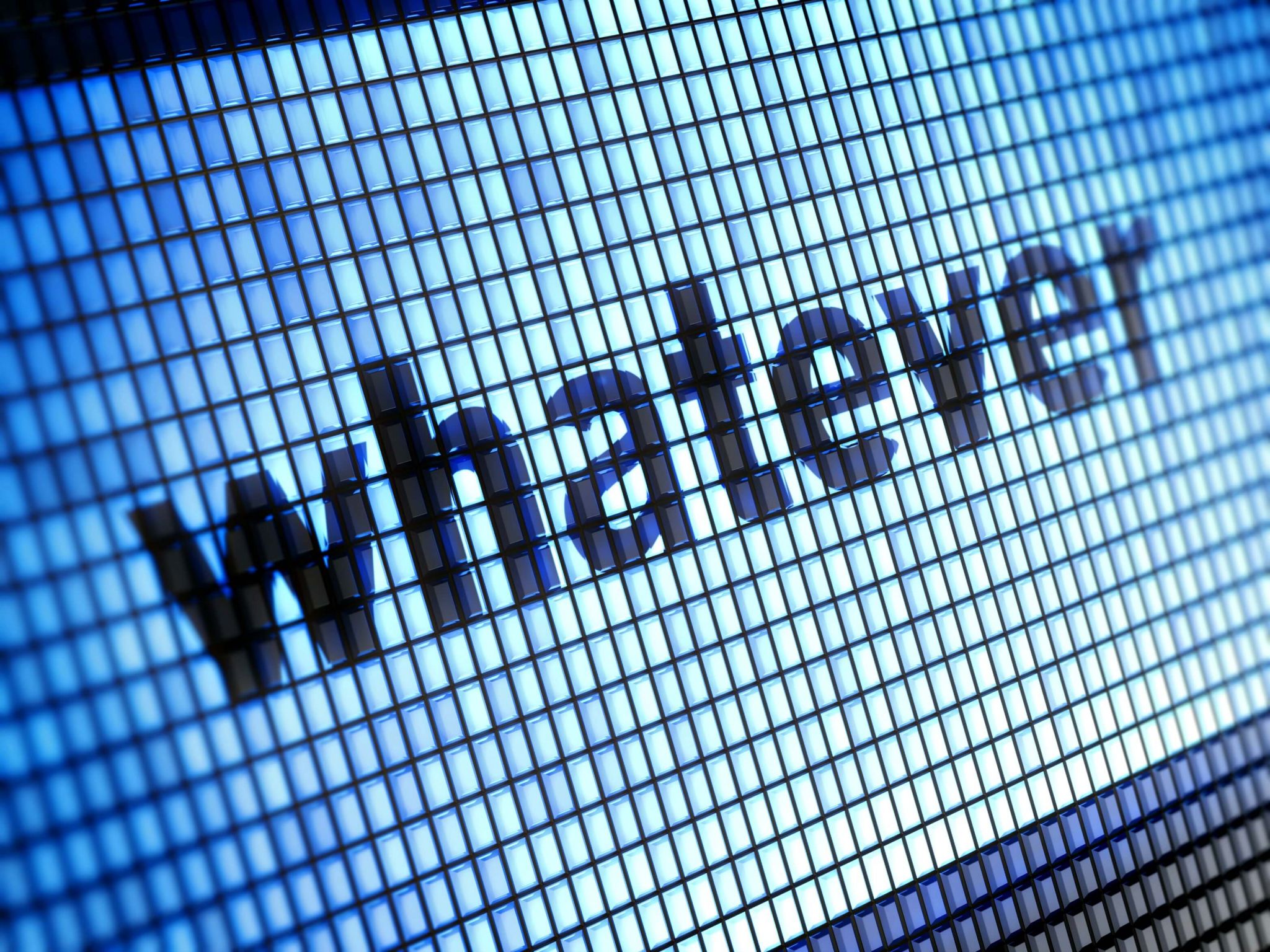 Of course, when the kids are actually in school, all is sweetness and light.  But, I worry that we are encouraging our kids to become keyboard worriers of the worst kind.

I also wonder how many parents monitor their kids’ phone and social media usage.

The husband takes the pragmatic view that our kids will just need to learn how to deal with it but with the growing awareness of how fragile our children’s mental health is, I’m not sure that is enough.

And neither is expecting parents who, themselves are probably addicted to social media, to be able to guide their kids through the minefield of falsehood, the photo-shopping, the fake and bought followers, the text speak and the potential for cyberbullying of the worst kind – at least without some support and guidance.

If kids of 11 are already using the block button, rather than inviting each other round to play, then, Houston, we have a problem.

Explaining to an upset 11-year-old why someone who ostensibly is fine with them in class has just blocked them is not the easiest thing.  Kids this age don’t have the experience to be able to file it under “don’t give a stuff” as we adults do (eventually).

One minute everyone is getting on like a house on fire then someone takes offence and BAM, unfollowing, blocking and nasty comments.  Let’s be honest, we see this stuff daily on platforms like Facebook but not from young kids.

And has WhatsApp strengthened any friendships?  Not in the slightest.  If anything it is a confidence sapper, a source of criticism and a mirror of where there are discord and difference, rather than a place where fun and camaraderie is the focus.

Anyway, as the Husband would say, “We are where we are”.  Whatsapp has been removed and will be staying off for the immediate future.

Ironically WhatsApp is the only platform I don’t use – other than to learn of Ieuan’s football match locations.  I’d rather use Facebook Messenger.  To me, WhatsApp is even more pointless than Snapchat – and that’s saying something.  Aren’t we done with dog ears and tongue pictures yet?!

The need to be liked, to form networks and gangs is a strong one but for us parents of tweens and teens, social media has just added an extra complication – and a potentially dangerous one at that.

We need to get our heads out of our phones and start looking at what’s going on.  We’re all in unchartered waters – and the current is very strong indeed.