We dream about a world cruise, or going somewhere exotic, like Easter Island. 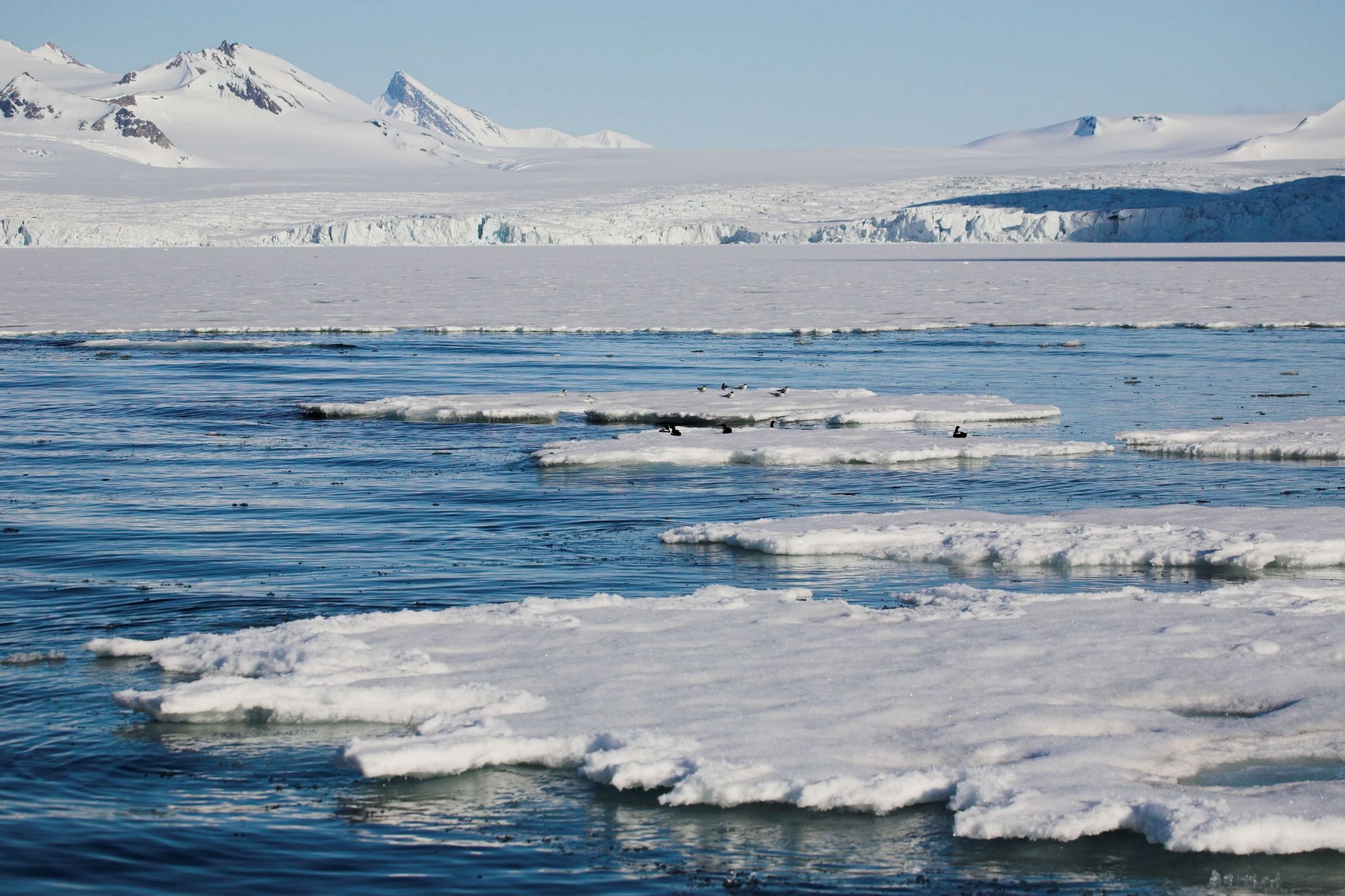 That’s all too often because we associate going on holiday with going somewhere warm. I believe that when we think like this, we’re missing out.

The Arctic has always been a place that conjures up a sense of magic.

Perhaps it was all the talk of Santa and his elves working tirelessly, winter after winter, to make toys when we were children.

Or perhaps you got that sense at school, as I did, that it was one of mankind’s last frontiers.

The last great challenge on Earth for heroic explorers like Roald Amundsen. It is for those reasons that the Arctic has always held a certain allure for me. Its that spirit of exploration it evokes; it’s the epitome of conquest.

But exploring the Arctic is no longer the preserve of the wealthy, the reckless and the brave. Anybody can now go there and see what it has to offer and, more importantly, return home safely.

There are so many unique holidays now available that we’re spoiled for choice.

Imagine travelling to Alaska, one of the last true wildernesses on Earth.

You could meet local Inuit tribes and immerse yourself in their culture. You could walk for miles absorbing the beautiful ice-capped peaks and deep fjords of this beautiful state. You could meet some of the most amazing land animals on Earth.

How about watching a bald eagle swoop down to catch its prey or a brown bear swimming in a lake? What about a moose, an alpine giant, chewing on some cud?

If you prefer Europe to the States, you can now venture to the most northernmost points of the continent.

If you go in the summer, you’ll have the opportunity to view something spectacular: the midnight sun.

For a couple of months in the summer, the sun never sets. You could watch it bounce along the horizon, only to tumble back up, high into the sky.

The Arctic also offers a way to get around like no other: dog sledding. This one has been on my bucket list for some time. 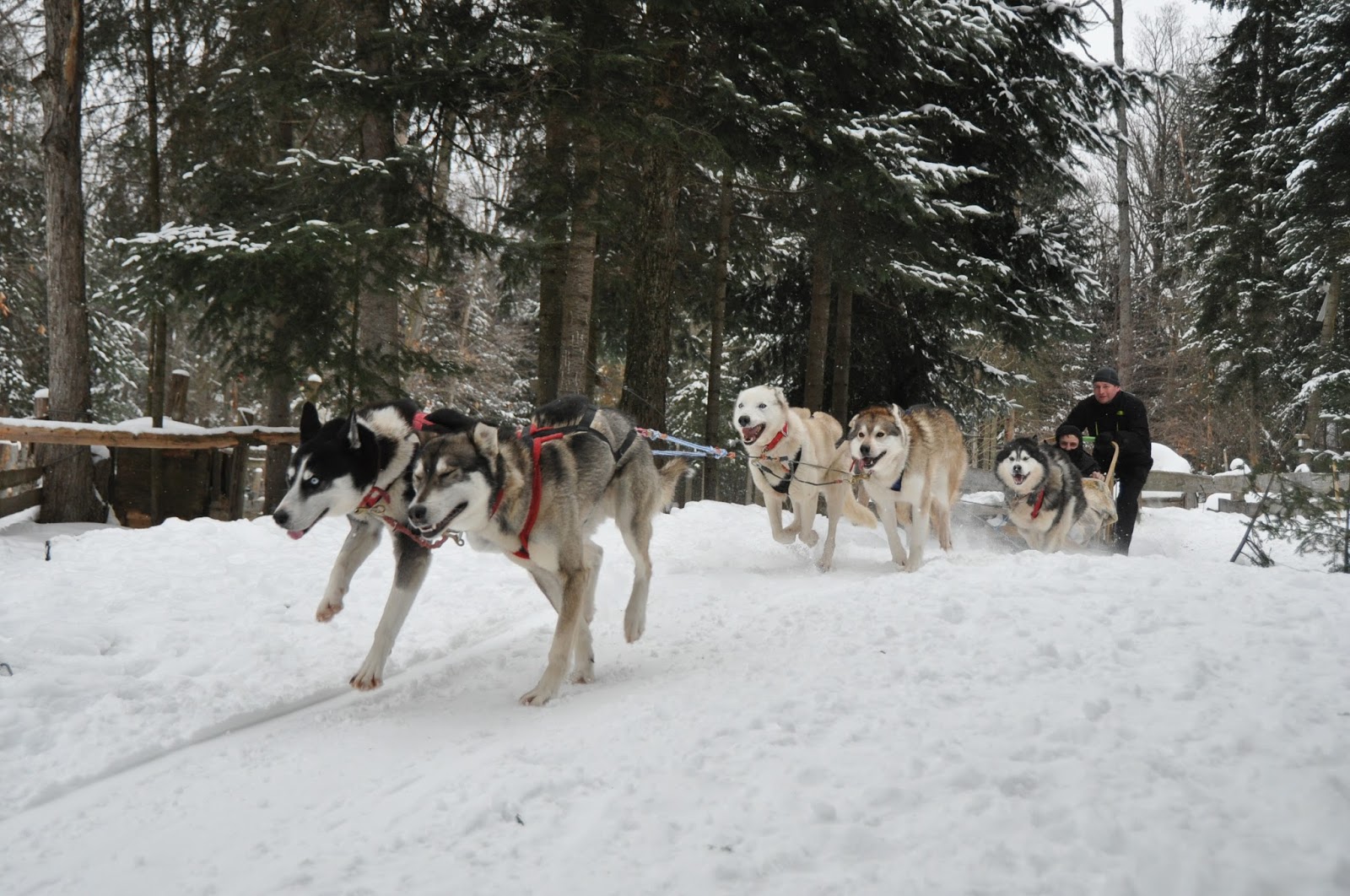 You can now be chauffeured around the Arctic in style. Many companies now offer multi-day expeditions so you can experience life just like the natives. The dogs are well-trained, eager and friendly.

What better way to see the beautiful wildlife this region has to offer?

And finally, who could forget the majestic aurora borealis?

I know that this is one of those cliches that finds its way onto everybody’s bucket list, but so few ever get to see it. And that’s a real shame because seeing it has never been easier. 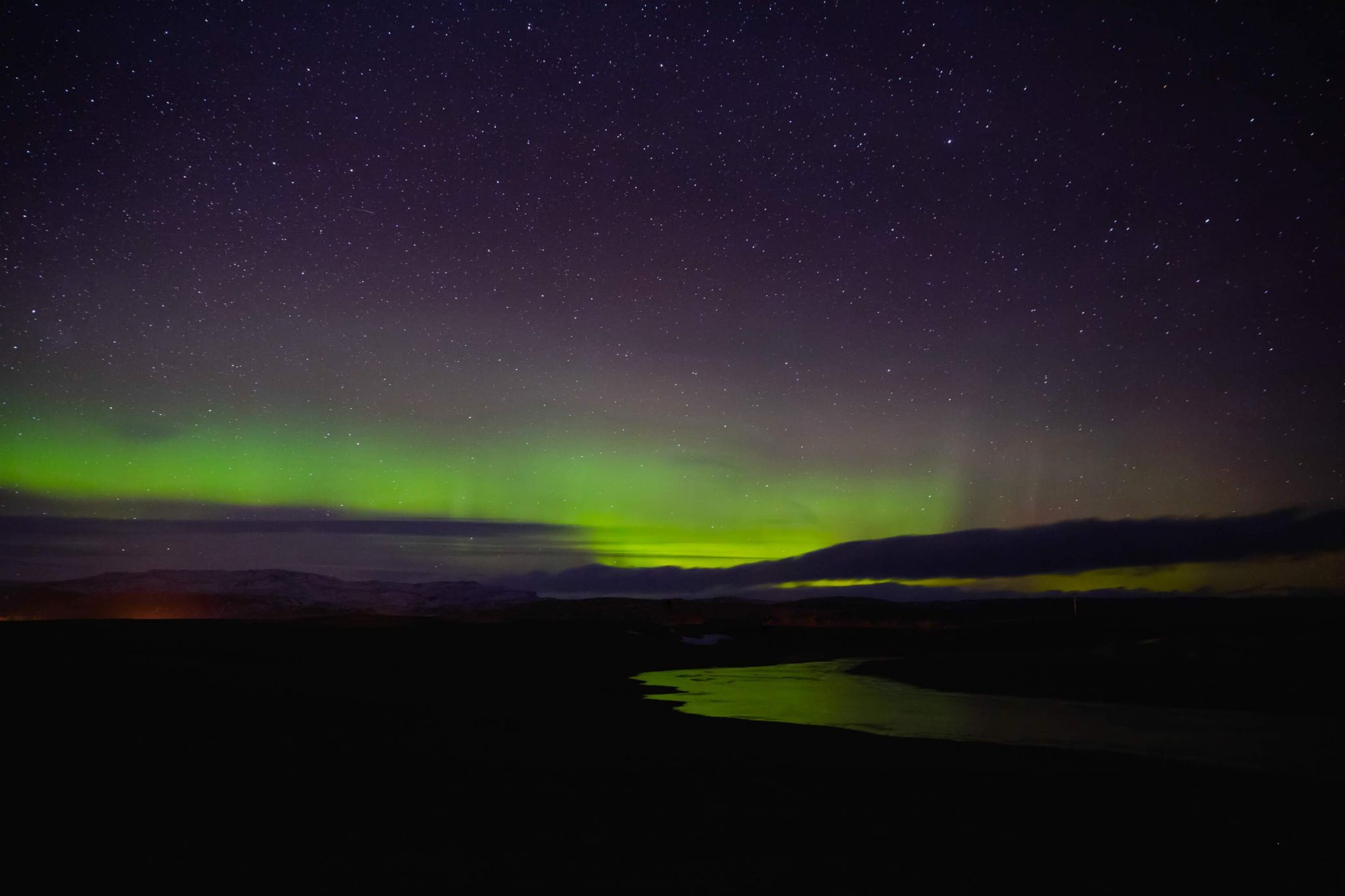 As the solar wind penetrates the Earth’s magnetic sphere, charged particles are funnelled towards the poles. When conditions are just right, it’s the most breathtaking light show on Earth.

Get ready for the great outdoors this…

One response to “The Arctic – An Often Overlooked Winter Wonderland”