Oh lord.  If you thought toddler tantrums and naughtiness were a struggle, wait until you have tweens.  I am already wandering around the house muttering “well, the teenage years are going to be a blast”. 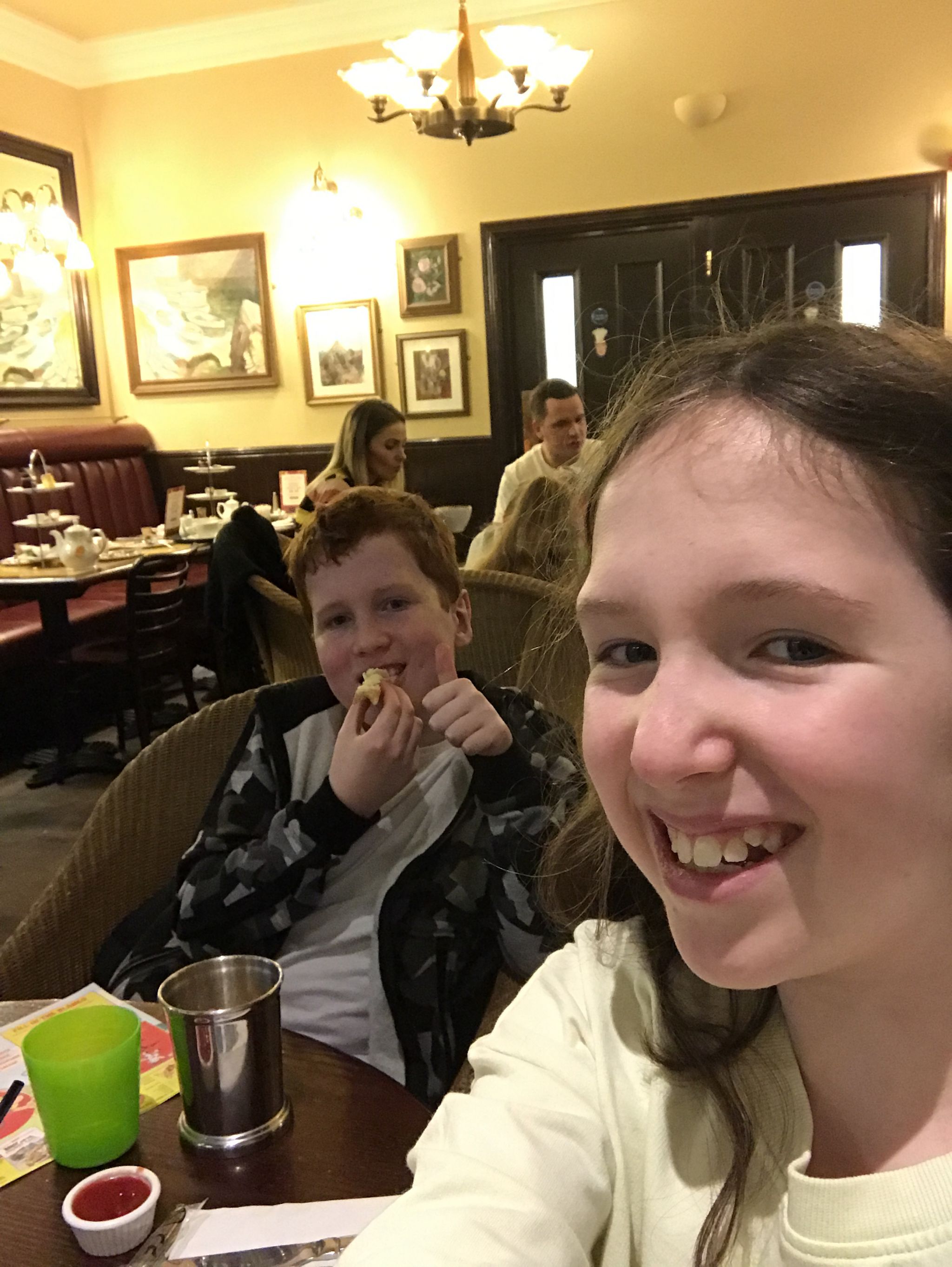 Our house is a toxic pit of menopausal and pre-pubescent hormones covered liberally with love and cuddles and sprinkled with a layer of dust the house seems determined to insist on no matter what level of housework is applied.

To be fair, the housework has tended to take a back seat to blogging but no more!

The thing is, it all changes in a second – a move from sibling bonding to all-out bickering over slights, real or imaged and a facial gesture which is interpreted to mean you’re a complete idiot.

Yes, step forward the eye roll.  Ieuan (9) has the eye roll off-pat and can even roll them till you see on the whites of his eyes which is very unsettling.

Caitlin (11) specialises in the stomp and door-slam combo (odd for a graceful ballerina but there we are).

They are constantly on the move.  At meals, they are up and down like a pre-Brexit stock exchange.  Every idea has to be acted on; every toy they’ve just remembered unearthed immediately.

You can guarantee that as soon as you pick up your knife and fork, one or the other will get up to make a drink.  Cue another argument if the sibling isn’t also offered a drink. 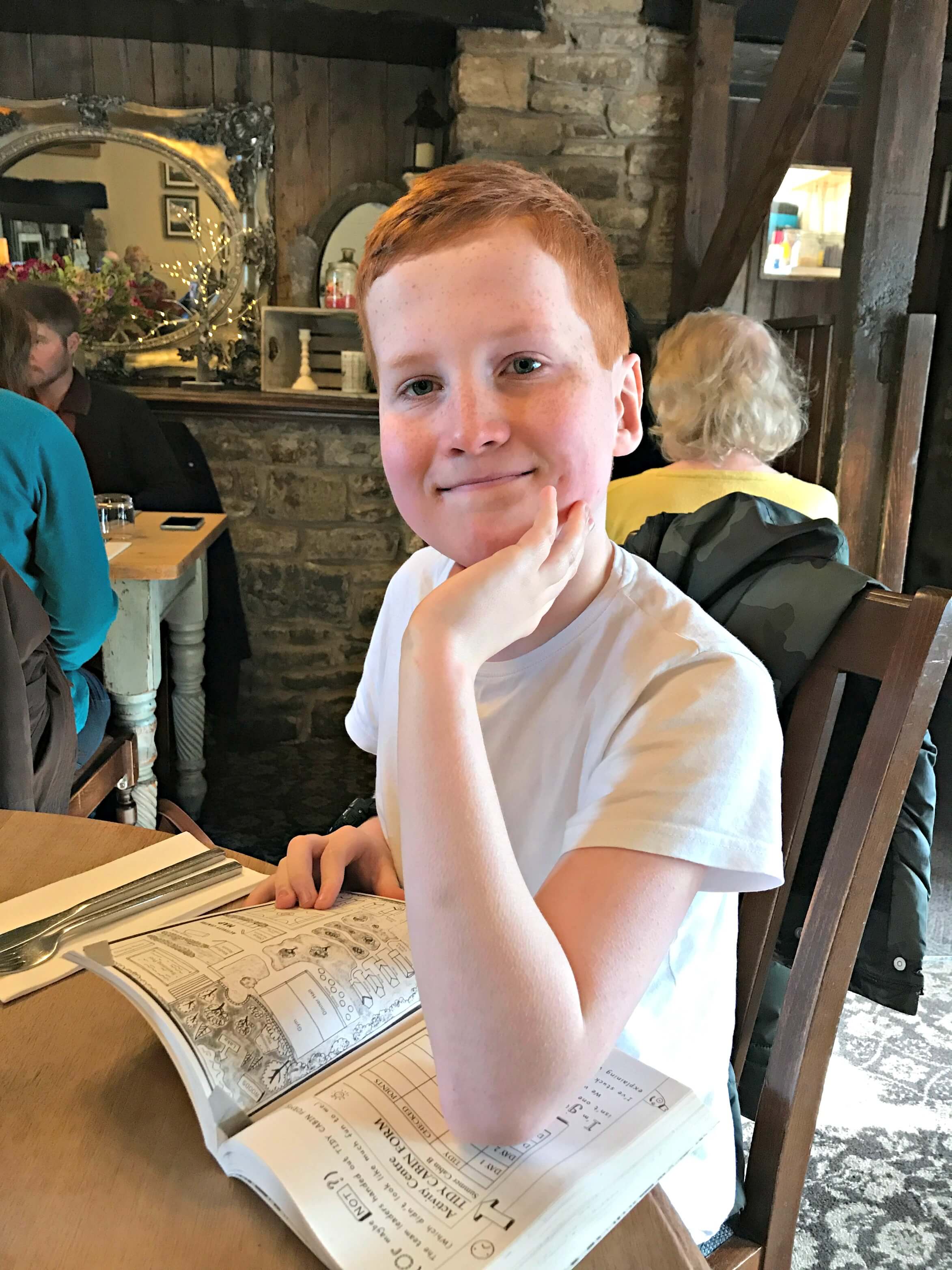 I’m not sure whether they are winding me up or not but there are apparently kids who will eat everything that is not baked beans with their fingers.  And the beans are eaten with a spoon.

The school run has not improved.  At 30 seconds to departure we are still shouting “coats, socks, shoes, hair, school books” in one combination or other – this despite having reminded them every 10 minutes or so since 7:30 am.

At the moment they start school at 8:45 am but when Caitlin starts secondary in September she’ll have to be there for 8:30 am.  I am bracing myself already.

It’s odd because at this age they really are a cross between the lovable youngster who has just left toddler-dom behind and the angst-ridden, stroppy and insecure teenager.

Tween girls preen and pose with their phones.  The hair toss is already in evidence.  They have already “been there, done that”.  They dress like their favourite YouTuber and talk almost entirely in the language of memes.

Friendship groups swirl and reform with the tide; best friends change in an instant and they seem to struggle with the concept of having more than one close friend – or rather how to juggle two or more friends without a major fall-out – especially if it’s on WhatsApp! 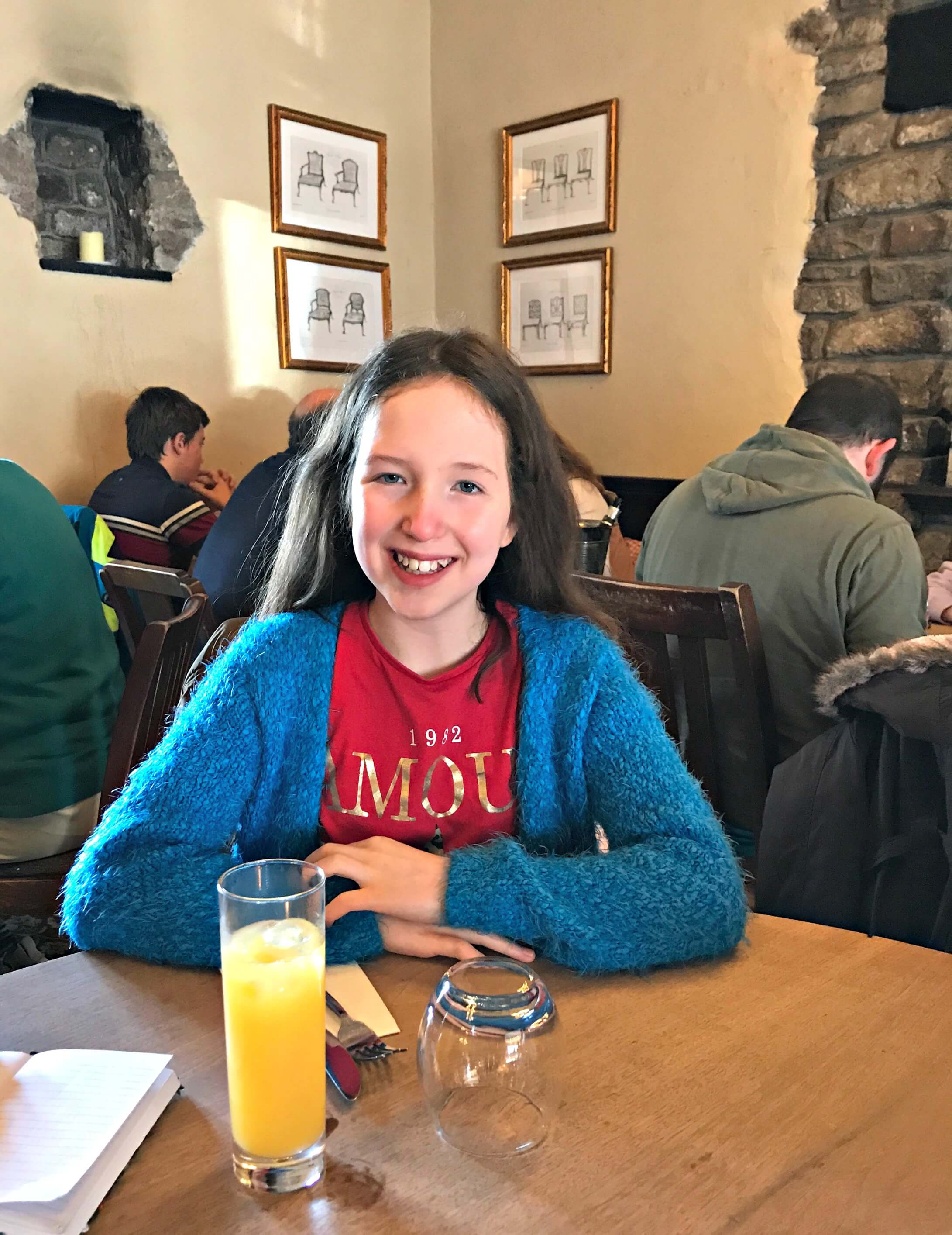 But threaten to give some of the ever-increasing scree slope of cuddly toys to the charity shop and there’ll be tears before bedtime.

They vacillate between old and young at the drop of a hat.  This week Peppa Pig is back in vogue.  Peppa Pig! Either that or its the saccharine gloop peddled by the Power Rangers (flower arrangers, the husband calls them who, frankly would be more use), all teen bonhomie, braces and “hey man I love you”.

Bring back the Clangers.

The challenge for us parents is to know how to respond and at what level.  How serious an issue is this or are we, to use the husband’s favourite expression, being played for more attention, more pocket money, more screen time (highly likely).

We’ve adjusted the software which governs our kids’ screen time this week to give them a couple of hours a day and then switch off.

Hands-up, things had got marginally out of control here with wall-to-wall gaming at the weekends.  Take their screens away and it’s like having a pair of zombies wandering around the house.

They simply do not know how to entertain themselves.

Of course, we take them out for fresh air.  They have plenty of books and art materials.  But getting them outside to play is practically impossible.

Still, I am heartened by the fact that Ieuan loves drawing and Caitlin is playing the piano again.  There is still weekend ballet and football.

Make the most of whatever peace there is while you can would be my tip!

My nerves are frazzled.

Are you enduring tween dramas too?  What are your tips for parenting tweens?