As a Baby Boomer, (born at the tail end of that generation in 1964),  I am well aware of the friction that exists between the generations these days.

We Baby Boomers are often accused of ‘ruining’ the housing market or holding on to all the jobs whilst some of my generation see millennials as a bunch of workshy snowflakes who all have 5 A* A-Levels without lifting a finger. 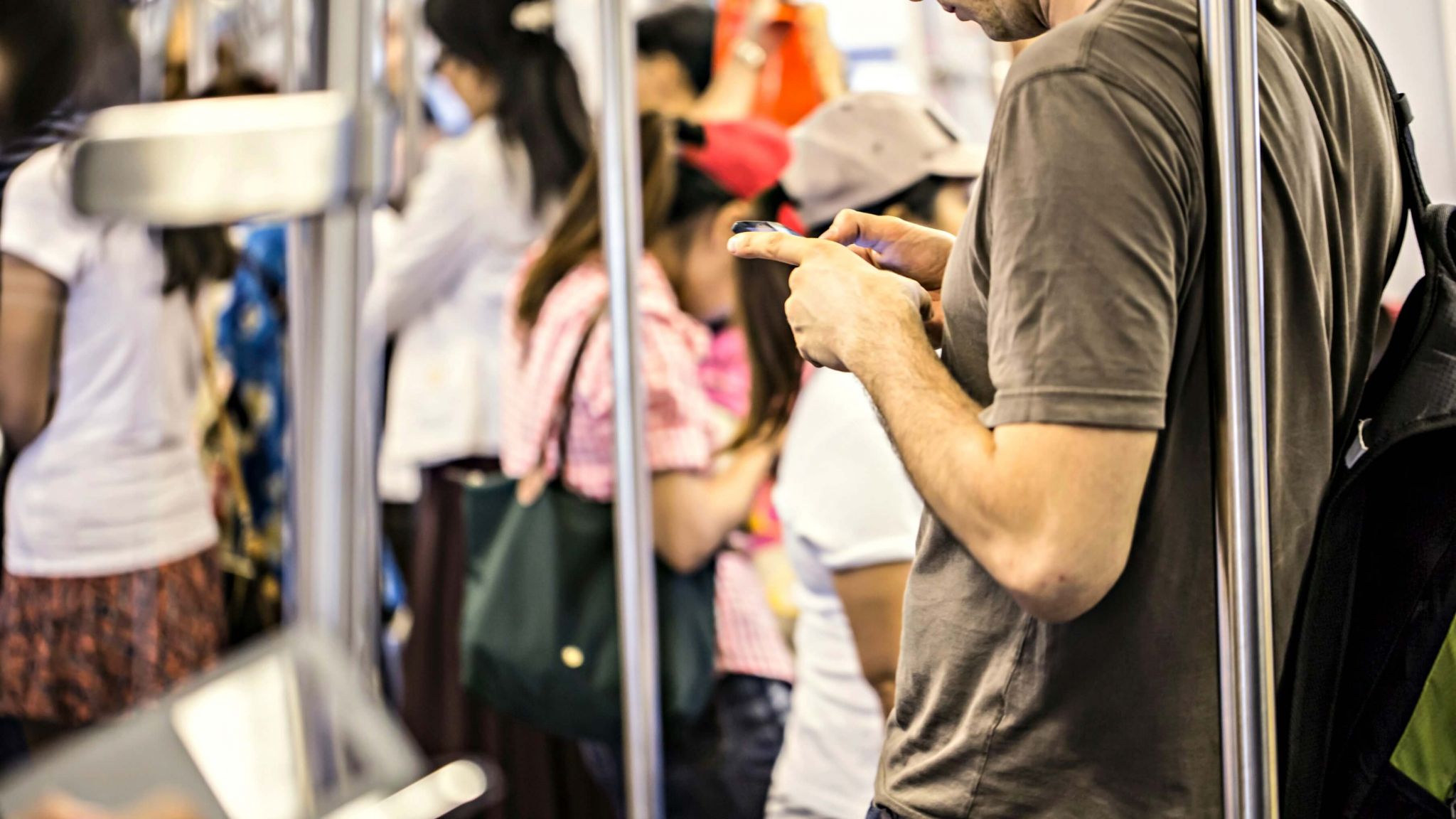 Somewhere in the middle of all this is Generation X  (aged between 35-54) who are slogging their way through life whilst holding on to every penny and praying that BREXIT does, indeed, leave the UK with a strong economy and them with something left for their kids to actually inherit.

The truth, however, is somewhere in between.

Ferratum Money has undertaken some rather interesting research which shows that, rather than being workshy, millennials (aged 18-34) are anything but and that the entrepreneurial spirit is very much alive and kicking.

In fact, millennials are twice as likely to have a second job as their Generation X counterparts and they are far more ambitious, with 64% of those surveyed keen to reach the top of their game.

The consequence of this is, however, a poorer work-life balance and the feeling that they are being underpaid for their hard work.

No surprise then that 3 in 5 millennials want to start their own business.

My own working career started when I was 17 with a part-time job on the cosmetics counter at F. W. Woolworths (back in the days when they had pick ‘n’ mix and sold broken biscuits by the pound).

In those days, Revlon’s Charlie Perfume was considered so top of the range that it was kept in a locked cabinet and I was sole custodian of the keys!

Having subsequently spent over 20 years working in the male-dominated world of legal services marketing and learning the politics of the corporate world, I came to much the same conclusion long ago – working for yourself is the best route to happiness – though not the easiest route, that’s for sure.

So it is great to see young women keen to carve out a niche for themselves and to make the most of the opportunities which were not available to my generation – particularly in the fields of mathematics and science.

When I was growing up, society didn’t really know what to do with an ambitious woman.  I remember telling my careers teacher that I wanted to have my own beauty salon. Her response was ‘nonsense, go and choose a university’.  You had to fit in with the well-trodden paths.  There were so many jobs and careers we didn’t even know about – for example a forensic scientist.

Some of this ‘tread the safe path’ attitude is still indicated for Generation X in the research results.  Only 50% of those surveyed would retrain whereas a whopping 70% of millennials would consider doing so.

And only 21% of Generation X respondents were self-employed, indicating that the remaining 79% are beavering away and are in their jobs for the long haul no matter what.

I wonder why there is such a resistance to change as you get older.  Is it because you have a clearer idea of what works and what doesn’t?

Is it because you become so brow-beaten by the drudgery of employment that you don’t have the energy to strike out and change?

It is, of course, naive to believe that everyone is career driven and motivated solely by a paycheck.  Some value the social connection at work almost as much as the salary.  Some are driven by their vocation to give back – whether in the Health or Education Sectors, or in the Forces. For some their work role is their identity – which explains why so many struggle desperately with retirement.

But, since we are living longer and longer lives, Generation X still have a lot of living to do and, as retirement ages get further away and pension pots dwindle, a lot of money still to earn – or make for themselves.

According to Ferratum Money’s research, it appears that it is not having sufficient capital and the risk of income loss that holds millennials back whereas it is a confidence issue for Generation X.

If our economy is to thrive, particularly in this period of political and economic uncertainty, perhaps we in the older generations should be less critical of millennials and more willing to support and encourage them.

By the same token, older generations should learn to challenge the status quo a bit more – strike out and carve their own niche because, in reality, it isn’t too late.  At 55 this year I could expect to live another 30 years – plenty of time to create a business or learn new skills.

This inter-generational rivalry is actually doing nobody much good, apart from giving the Media plenty of click-bait headlines and the opportunity to stir the pot, as usual, to boost their ad revenue.

As a Baby Boomer, for example, I do understand that it may seem as if we are all privileged and that ‘things came easy’ but as I mentioned, I have worked practically every day since I was 17 and at one point worked 2 jobs 7 days a week to survive after redundancy.

Yes, it was easier to get on the property ladder but I and my peer group still had to scrimp and save to keep those properties.  No gap year or time off travelling for many of us.

And our parsimony now means that we are the famous ‘bank of mum and dad’ able to offer some financial support to children off to college or trying to make their way in the world in their first jobs and life away from home.

We are the ones who may at least be able to leave properties for our kids to inherit – so it ain’t all bad – is it?