I often read blog posts about the challenges (for ‘challenges’ read ‘bombshells’) experienced by new mothers. It is physically, emotionally and spiritually draining.

Childbirth changes you in ways you never previously suspected.  You feel everything more intensely and your propensity for feeling guilty increases a thousandfold.

But there is one key skill, I think, that all new mothers need and that many fail to master.

No, I’m not talking about putting a nappy on one-handed whilst drinking a cuppa and cradling the phone beneath your chin.

I am not talking about the motorised instrument of torture that is the breast pump.  (It’s ironic that you are expected to ‘express’ milk because there was nothing very speedy about mine!).

I’m talking about the ability to ask for help – and accept it.

Because, let’s be honest, offers of help are not always forthcoming.  Everyone is so busy with their own lives and particularly if you are a stay at home mum, you will most likely find yourself home alone with your new, albeit magical, plus one.

I saw on Twitter the other day a dad complaining that he was congratulated for ‘babysitting’ his own child when, as he so rightly put it, he was parenting.

There is, I think, a temptation for new mums to immerse themselves completely in motherhood to the exclusion of their partner.

Very little is actually written about what it is like for new dads.  It must be very frustrating to find that, having done midnight runs for curry and gherkins, listened endlessly to birth plans (which are usually jettisoned as soon as labour begins in earnest) and planned the first bike rides, country jaunts and trips to the seaside, they find themselves rather surplus to requirements. 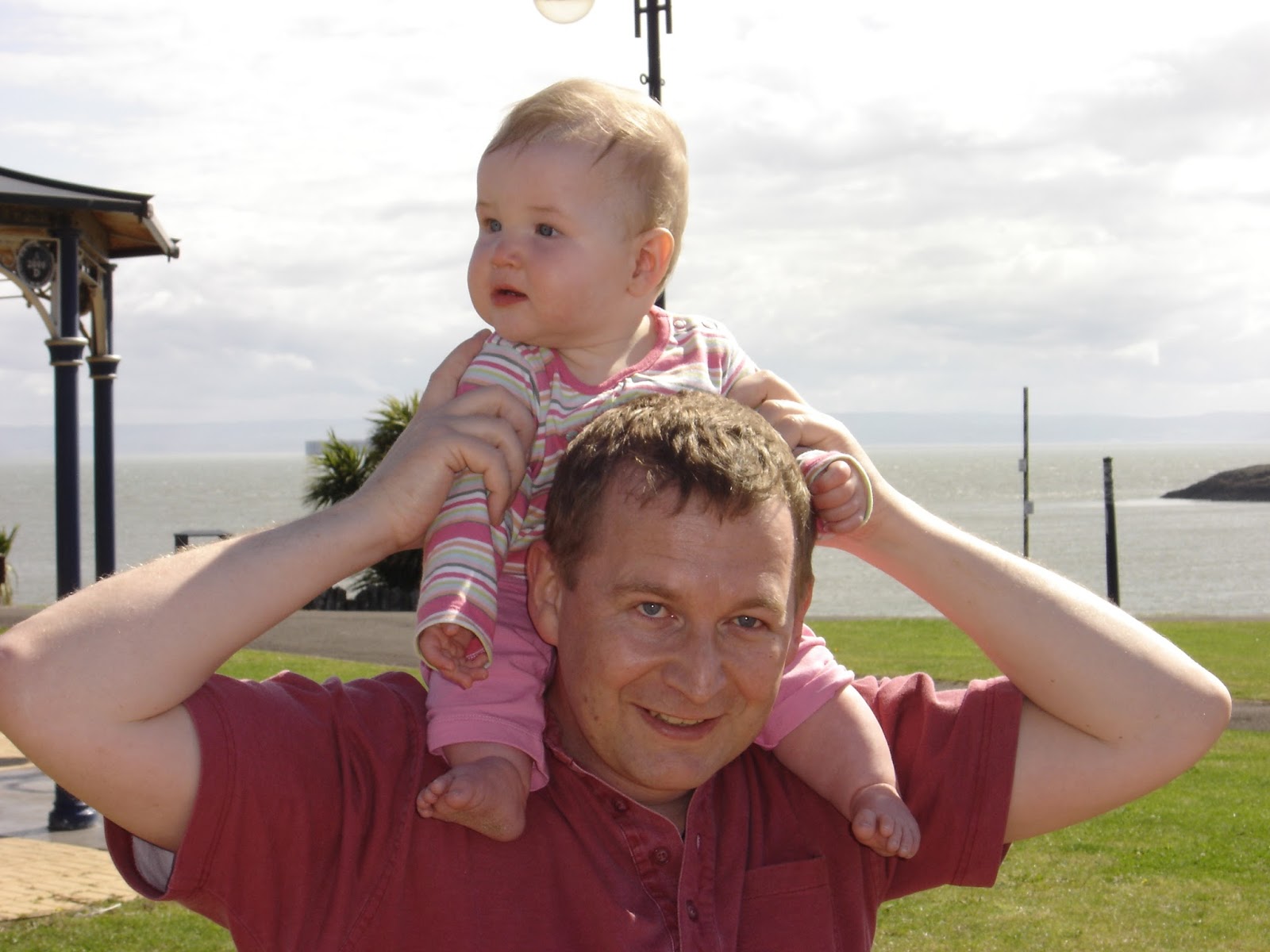 And then, if they are left in charge of their newborn son or daughter, we congratulate them for ‘babysitting’.

I have done this myself and I think it’s because new mums feel it’s their mission to single-handedly ensure the baby thrives – and that only they can do it.

As a new mum, you may become consumed with a perfectionism you never had before. Nappies must be put on just so.  Baby must be laid down like this.  And on it goes.

There is a sense in this because, at least in my experience, creating a routine that works for all the family is vital.  We become obsessed with baby’s bowel movements and when they will ‘sleep through’.  Every ounce of their weight is recorded.  We wait, anxiously, for the first toothless smile.

But, at some point, you have to let go, for your sanity and your health and also for your baby.  This is even more important, of course, if your partner is not around to support you both – and a time when you really need your family and friends.

For those of us lucky enough to have a partner on hand, as mothers we need to let them in and share the experience and learn by doing.  That is not meant to be patronising.

It is the same logic used in delegating in the workplace. A team is stronger than a single individual.

And if we don’t encourage dads to get ‘hands-on’ and acknowledge their input as ‘partners’ in both senses of the word, then we play into the hands of the dyed-in-the-wool sexists who still refer to looking after baby as ‘women’s work’; the sort of people who think a man’s role in the birth process is to have a stiff whisky. 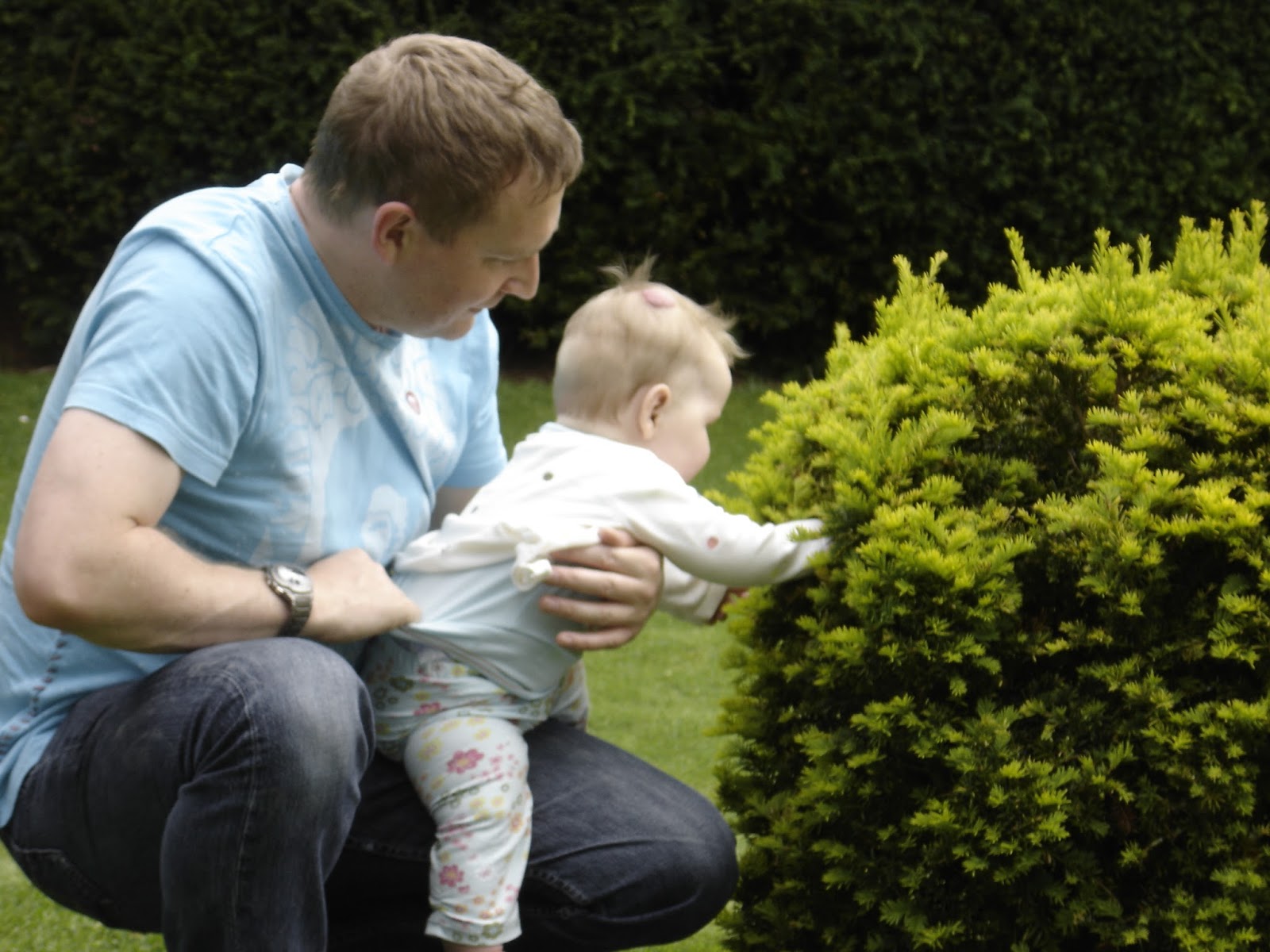 If we don’t encourage dads to play an equal role then we will only have ourselves to blame if they regard their input as ‘babysitting’.

If you are feeling overwhelmed, there is no shame in asking for an hour out for a coffee, or in asking for help with some of the routine household tasks (ironing, putting a batch of washing on etc).

When we’re stressed, we somehow think people can read our minds whereas a short list of things that need to be done and some basic instructions are far more useful!

If we involve our partners in childcare and we ask for help from friends and relatives, our experience in those first few challenging months may be even more memorable – for all the right reasons.

We do dads a disservice when we deny them the opportunity to create their own memories with their newborn child.

And we do ourselves a disservice when we won’t ask for help at a time when we really, REALLY, deserve it.