Have you ever wondered why you don’t get a second date?  Have you had dates where you were sure there was a connection?  The conversation was right.  The restaurant, the food, the music, the moonlight – it was all there and then – complete radio silence. 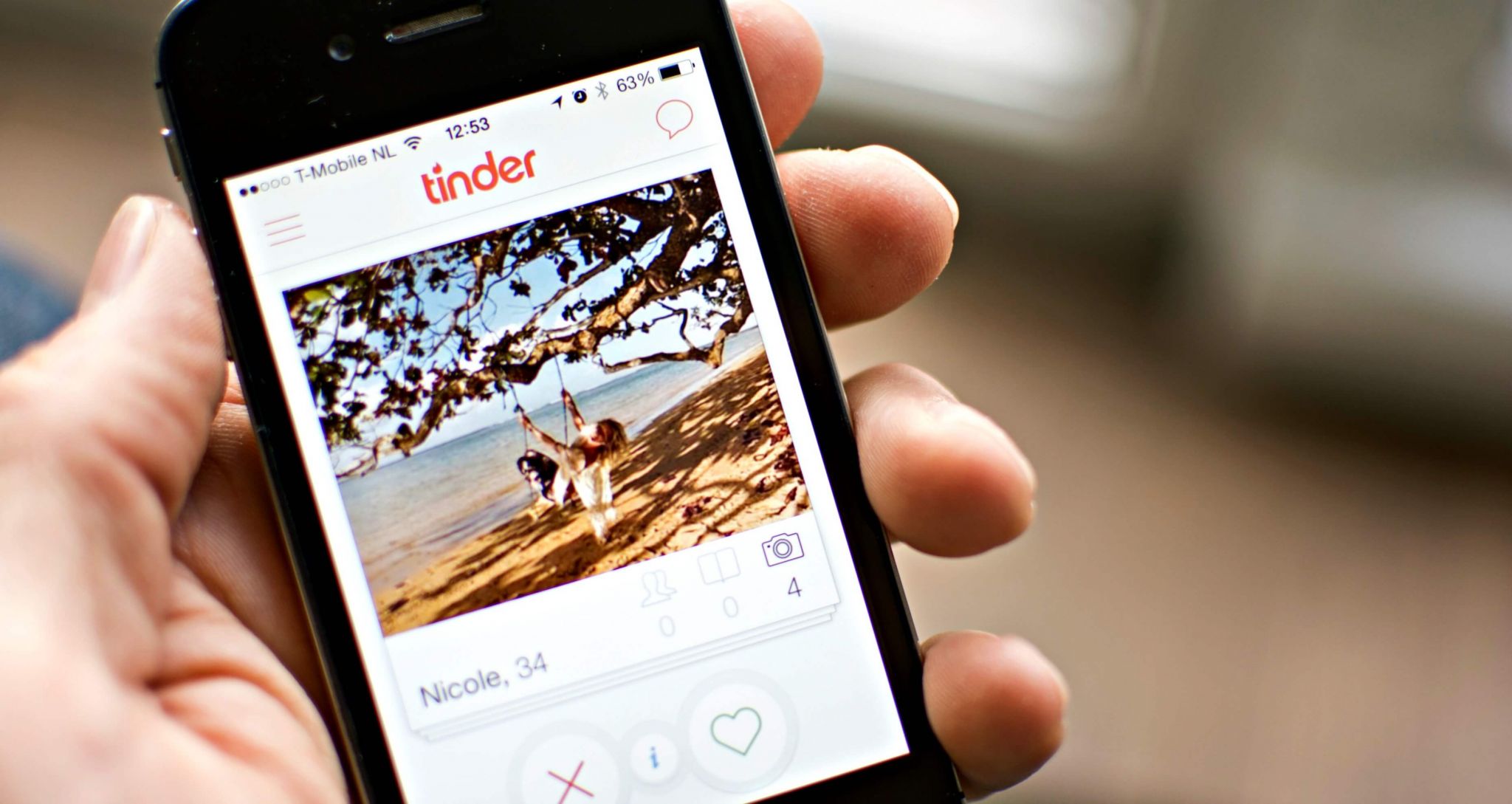 Sometimes we don’t realise that some of our habits can be really off-putting and we need a good friend to point out the error of our ways so that we can finally attract the man or woman of our dreams. After all, every diamond needs to be polished to sparkle at its brightest.

I asked my blogging friends what their ultimate dating ‘faux pas’ are and what behaviours meant you’d be unlikely to get a second date.  Forewarned is forearmed, as they say.

How not to get a second date

Zoe of Lycra Widow says “Chewing with their mouth open, clinking their fork on their teeth. Slurping their drink. Any of the above” and Pete at Household Moneysaving can’t stand burping.  “Absolutely hate it when people do it in front of strangers”, he says.

Noisy eaters won’t fare well nor will the extremely picky who won’t eat anything off the menu. These are the sort of people who will order a burger and then religiously pick off every last scrap of lettuce, tomato and gherkin.

Alex at Better Together Home’s bugbear is “Being rude to the staff or not tipping, I could never date someone like that!”  Since many staff are paid the minimum wage these days and are taxed on their tips, surely we all leave something if the service is good, don’t we?

Candace at Buckets Of Tea says a failure to make her laugh would mean no second date. Taking things too seriously would be a definite no-no, whilst for Charlie at Our Altered Life it’s “not making conversation and leaving me to do all the talking. Even though I’m a chatterbox it’s exhausting to fill those awkward silences.”

Emma at The Mini Mes And Me is turned off by people who are overly forward or who “use too many sexual innuendos and make you feel uncomfortable… back off!” And Kate at Ever After With Kids can’t stand people with a massive ego.  “If they think they are God’s gift it comes across immediately. And constantly. Total no no.”

Then there are those who insist on comparing you to their ex, or who have to drop their ex into the conversation.  “Oh you like tennis – my ex loved tennis”.  You wonder why they have bothered going on a date. 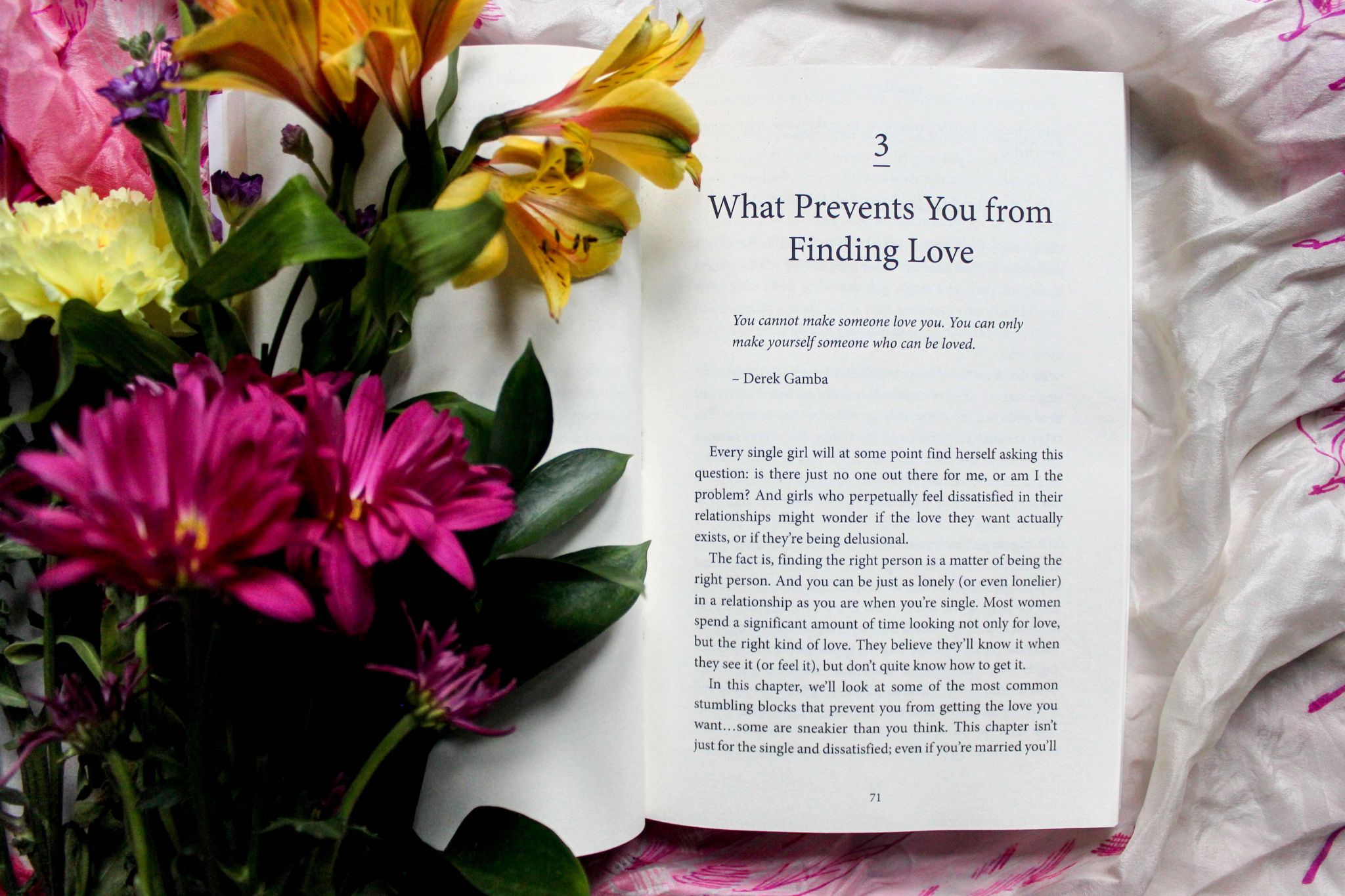 Photo by Thought Catalog on Unsplash

Carly at Forever Cosmopolitan echoes many people when she says “smoking! Can’t stand it!”  Time to stop smoking because it may be seriously affecting your romantic chances.

And talking of bad habits, Lauretta at Home and Horizon hates “looking over your shoulder while you’re talking with them – or worse still, checking out other girls while on a date. Do they think we don’t see these things???!!!”

Other examples included “asking to touch my boobs”, “turning up with cocaine in his pocket”, “farting in front of me”, having bad breath and spending all their time staring at their mobile phone.

Perhaps the biggest faux pas listed was, unsurprisingly, being married and trying to hide it. My girlfriends and I used to joke that you could spot a married man a mile off because their shirts were always impeccably ironed (yes, I know there are men who do their own ironing but still..) and they were never around on a Saturday always a Friday night after work.   In summer you could usually spot the tell-tale tan line of a hastily removed wedding ring!

Some of the dating stories shared would make your hair stand on end so I’ll leave you with three particularly memorable ones.

“When I was at uni I turned up for a first date, the chap had a dog with him, not a problem, I like dogs. He then said that we just had to take the dog somewhere first before we went for a drink. OK, still not a problem.

We took the dog, it was a big Alsatian, to a tiny terraced house where there was another big Alsatian. I sat on a red leatherette sofa in a tiny sitting room while the two dogs had sex.

They kept on bumping into my legs while they were doing it and my date and the other man shouted encouragement.

He couldn’t understand why I didn’t want to go for a second date.” Sara, Jodhpurs For Maisie

“The hot rugby guy who had asked me on a date took me to TGI Fridays with his parents, and I endured some of the most excruciating few hours of my life. Needless to say, there was no second date!!  Laura, Five Little Doves

“I worked with a woman who set me up on a date with her son. I’d met him, he was attractive, and we had chemistry, so I thought I was safe. Turns out he was super religious (when I am not). Would only date and marry a Christian girl, wanted to get a giant Jesus tattoo on his back (a cross with a giant eagle overlaid), and after asking if I wanted wine and ordering a bottle, made me pay for it because he didn’t drink! I’m not sure why he even wanted to go on the date. He spoke mostly about religion and the trashy girls his roommate brought home. Needless to say, I drank the whole bottle!” Lisa, Bare Mother

Lots of this stuff is common sense but it’s easy when we’re nervous to become so wrapped up in ourselves that we behave in ways we normally wouldn’t.  The best thing to do on a first date is simply this “focus on the other person”.

Crack that one and you’ll get a second date.  I guarantee it.

Dating: 11 Signs He’s Really Into You

Reasons Why Dating Your Spouse Could Save Your Marriage