On Mumsnet not so long ago there was a thread which queried how tacky it was, on a scale of minor social embarrassment to pure greed, to ask for a wedding gift of CASH. 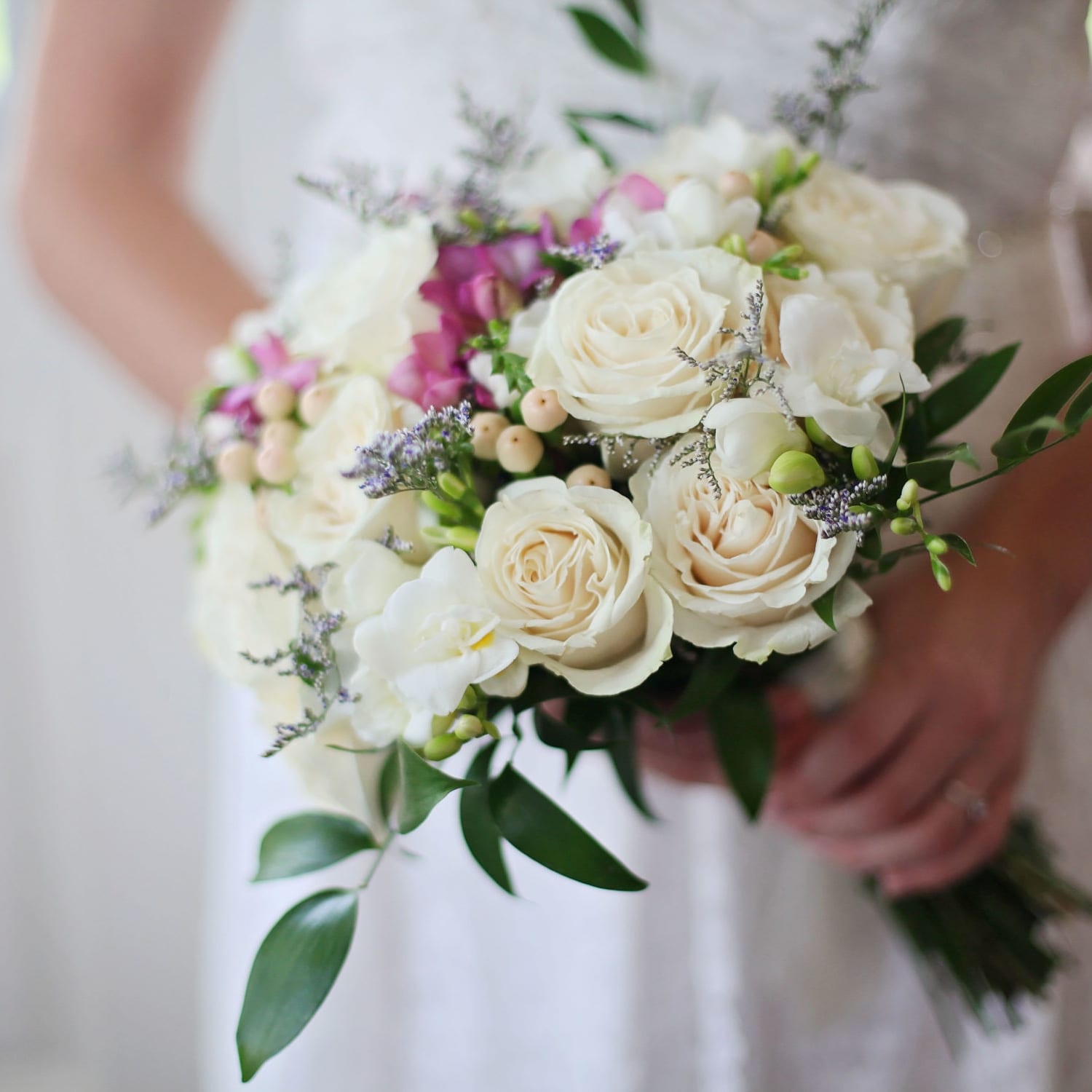 My own wedding in 2011 was a quite a small, quiet affair and we had a wedding list at a local department store with a few items on it – not a lot because the Husband couldn’t be faffed and I didn’t really feel comfortable shopping with other people’s money – which is essentially what these lists are.

Plus when you have been together a fair few years, it’s not as if you need wedding presents to set up a home, is it?

That was surely the original purpose of wedding presents in the days of innocence when two young people pledged their troth and set up home together with multiple toasters and a set of pastry forks.

It seems some weddings are now all about the money and not about the meaning. Rather than focus on a celebration surrounded by nearest and dearest, by old friends and new who mean something to you, some seem to focus only on the value of the gift their guests can bring.

Yes, weddings can be horrendously expensive but nobody is forcing you to book Westminster Abbey, the BBC Concert Orchestra and a flock of doves to be released as you walk back up the aisle. 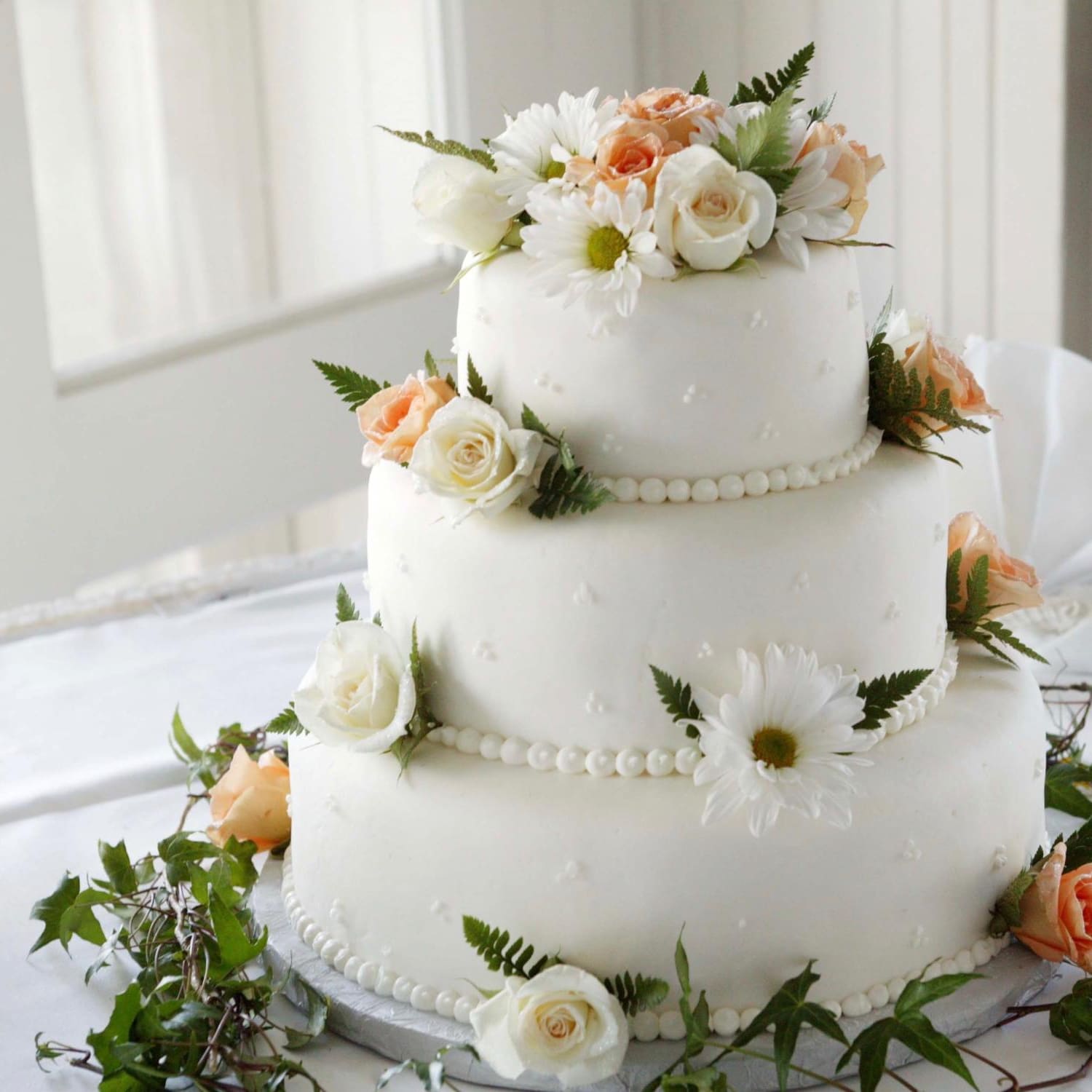 You do not have to bus in Mary Berry to sort out your wedding cake nor have your wedding invitations hand-etched by monks in a remote Italian monastery.

Even Meghan and Harry didn’t pay for the entirety of their own nuptials, much to the irritation of Republicans everywhere.  The Government paid for the security, Meghan paid for the dress and the Royals paid for everything else apparently.

My point is – have an expensive wedding by all means – it IS your day after all – but don’t expect your guests to foot the bill.

The mum in question had been invited to an evening do with a request for a cash gift and felt she couldn’t get out of it because it would create ‘tension’.

It’s so British, isn’t it?  The refusal to show bad form or appear unseemly whilst you are being royally being taken advantage of – or, some might say, fleeced.  She hadn’t even been invited to the ceremony.

Now if it’s a close relative, there’s an argument for a cash gift before the wedding to help them out. But I think that’s something best kept away from the actual day.

You could, of course, ignore the request and just give a card or a gift of your own choosing but that rather puts the matter up for discussion after the honeymoon, doesn’t it?

And that would surely be a really fraught ‘chat’.

So what do you say?  If it’s a relative I’d say, “Oh I’ve already got you something I’m afraid” and smile mysteriously.  If it’s just an acquaintance, I’d tell them that you have minor day surgery and can’t get out of it.

Because it’s not just the wedding present these days, is it?  It’s outfits, transport, childcare (for those who can’t bear the idea of kids at a ceremony designed to celebrate the union of those who presumably want to have kids), hen nights, spa days and on and on…….

With all the money you save by crying off you could probably afford a second honeymoon for yourself.