As I sit in my lounge now at 8:14 pm I can hear kids playing two gardens away and someone hammering in the throws of some fit of DIY which has been going on for four nights.

As soon as their owners leave for work in the morning, off they yap. How is it right that you can leave a dog all day on its own? Aren’t we supposed to be a nation of dog lovers? 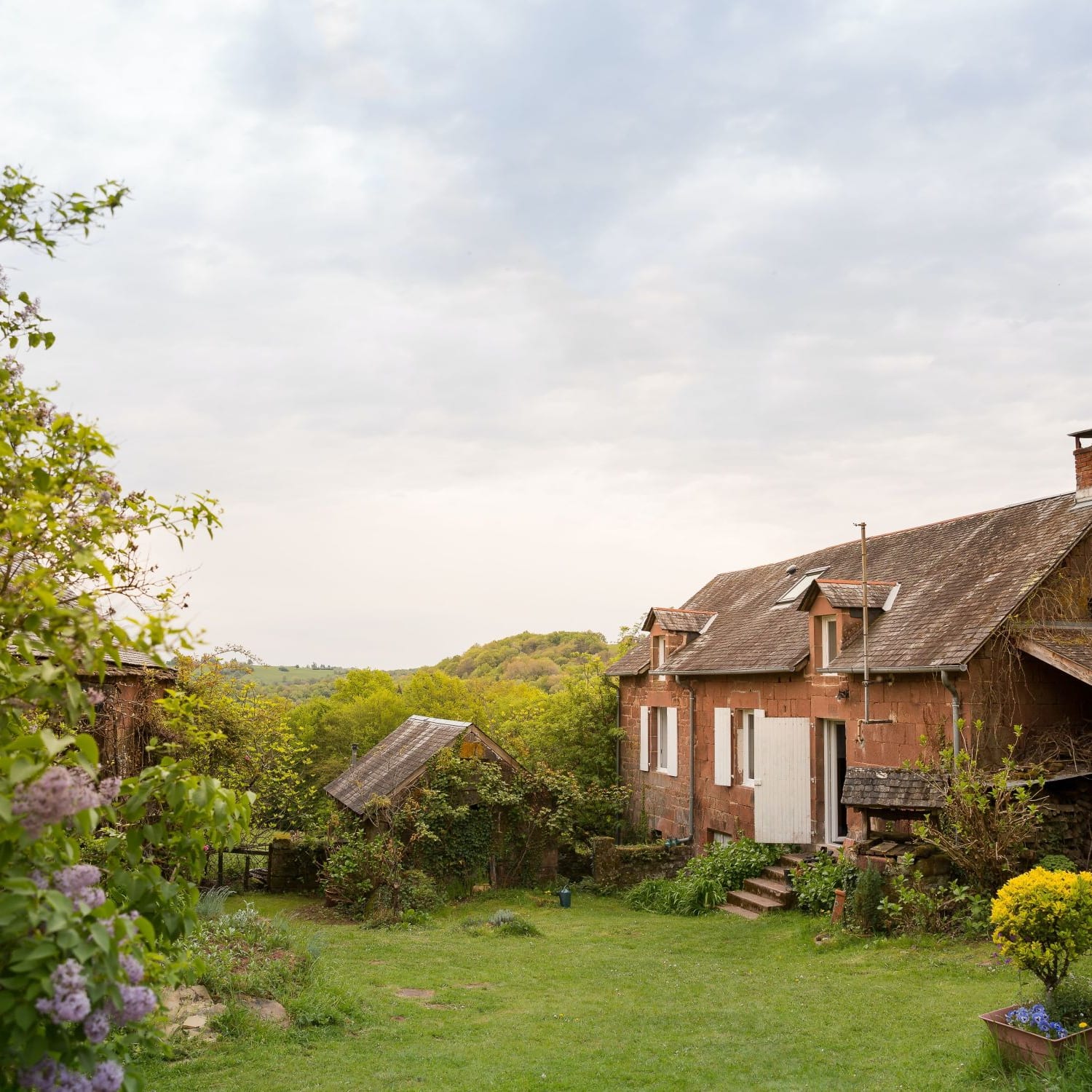 When I was young, we were taught that you respected your neighbours and didn’t indulge in anti-social behaviour such as lawn mowing in the early evening.

A few doors away from me live a couple with a young baby. Across the way there are two teenage boys and a girl the same age as my daughter and an elderly couple.

Yet you get the feeling that we are all invisible.

Why is it, I wonder, that the smaller the garden, the larger (and noisier) the mower? Do you really need a petrol mower to cope with a postage stamp size lawn? Is it some mark of masculinity?  Some last proof of fertility?

My bedroom faces the road which, although relatively quiet, is a short cut between the village and the main road to Cardiff.

At midnight, cars race through or drop people off without thinking to lower the thumping volume of their radios.

Taxi drivers are the worst for this.  I often wake with a start.

I dream about living in a house of silence.

Ironic since, due to my tinnitus, silence isn’t something I’ve enjoyed for years but oh, the bliss of never having to listen to other people’s noise.

The Husband says we are equally bad noise offenders.

When the kids are in the paddling pool, we both spend a fraught half hour or so pleading with them to keep quiet, to be respectful, but still mindful that children are supposed to make noise.

It’s called play and it’s normal. But at least we try to keep them quiet. At least we consider other people’s feelings.

We don’t let the kids play outside before 9 am on Sundays.

We ensure that they don’t make too much noise early in the morning and if we clean the cars we do not undertake the task with all the car doors open and the radio blaring at full blast down the street.

Am I the only one who hates summer for this reason?

You can keep the idealised TV adverts with their soft-focus barbecues.

There is literally no escape now – from people who think it fine to let their phones ring in theatres, to those who are happy to chat through a cinema film.

When the temperature rises, the windows open and we all have to go radio ga-ga.

Builders seem unable to undertake any kind of work without a radio blaring.

The school run is punctuated by car radios at ear-bleeding volume, or else people taking hands-free telephone calls so loudly the entire conversation can be heard in the next town. 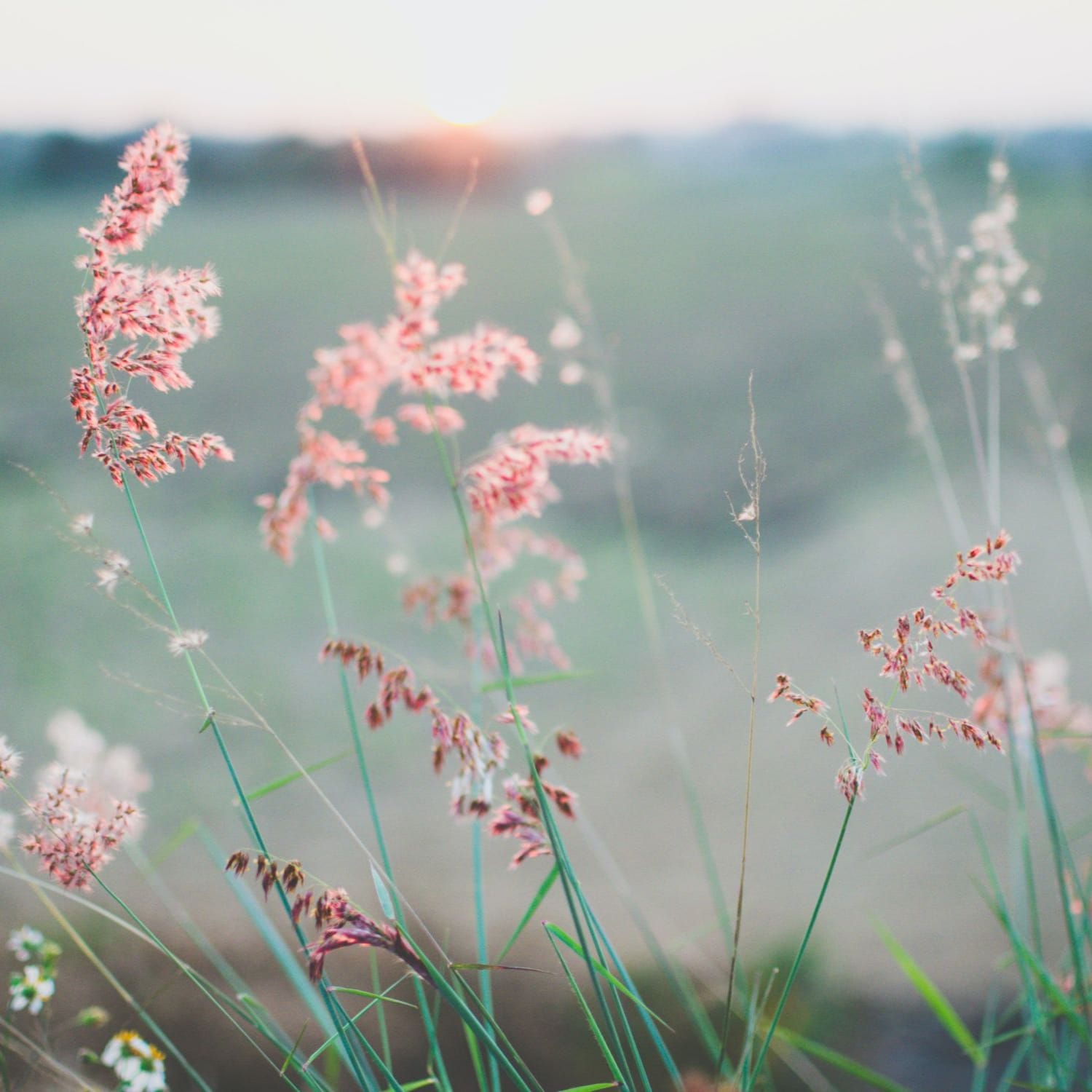 Recently, on the ITV programme Loose Women, the possibility of rail companies getting rid of the quiet carriage on trains was discussed.

Some thought quiet carriages should be preserved as a haven of peace; others thought that if you paid your ticket, you were entitled to behave as you like.

Hmm.  I have never been in a quiet carriage where anyone took that much notice of ‘the rules’.

Actually, I think that the instigation of quiet carriages on trains had more to do with our nation’s inherent dislike of children making noise than it did with convenience for business travellers or those who wanted to quietly read or watch the countryside pass by lost in thought.

If I ever win the lottery,  I will be buying a house deep in the country where the only sound is that of birdsong (if we have any such countryside left given the likely scale of construction needed to meet our demand for housing).

The Husband says that I would still find something ‘noisy’.  Cows, agricultural machinery, cockerels, there are a host of noise pollution possibilities.

But at least my fantasy keeps me quiet.

You can have all the money and ‘things’ in this world but if you don’t have peace, and a quiet sacred space in which to exist, what do you have, really?

How can you experience your life to someone else’s (usually discordant) soundtrack?

Silence, my friends, is the new wealth.

5 Important Things People With Tinnitus Want You To Know Now

Are You Kept Awake At Night By The Hum?

11 Tips to Help Motivate Your Teen

Motivating your teen is no easy feat at the best of time and, after a turbulent year, it might be even trickier. There’s no doubt that the recent lockdown restrictions have impacted everyone, but it’s been particularly difficult for teenagers and young people. With limited opportunities to interact with friends, uncertainty over exams and home-schooling…