How Do You Prioritise Your DIY Projects?

When you live in an old house, as we do, you take it on in the certain knowledge that there will come a day of reckoning when you’ll have to get to grips with large-scale renovation and rebuilding.  But how do you prioritise your DIY projects? 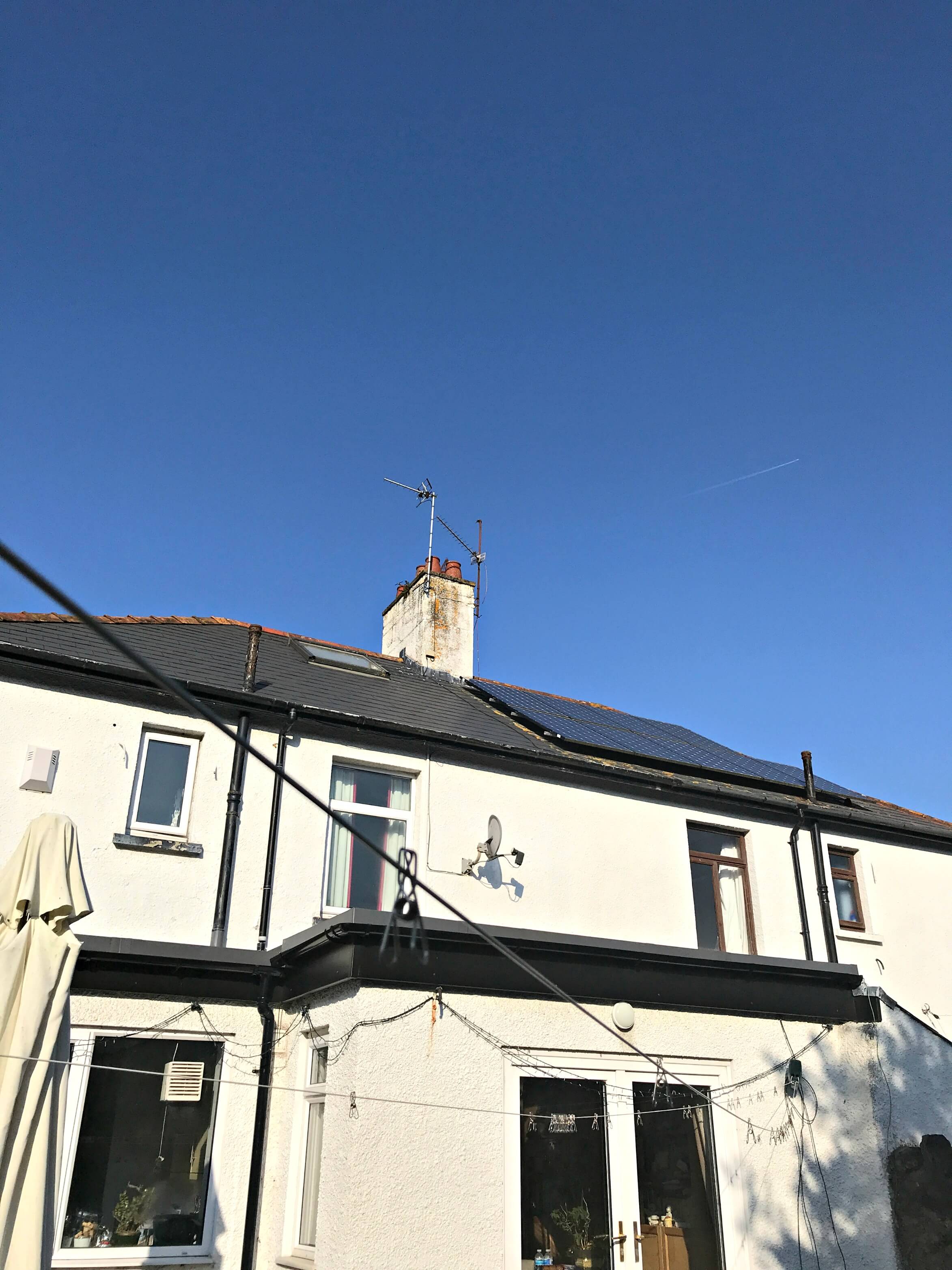 Many of us extend ourselves as far as we can to upscale our homes and make compromises about things such as internal decor, fittings and fixtures telling ourselves that we’ll worry about those later on.  We are just so keen to get the mortgage agreed and the exchange of contracts underway.

Our house is a semi-detached house in a quiet suburban road.  Built in 1929 it has the old lath and plaster ceilings, one of which has already fallen down creating clouds of dust.  In fact, I have never lived in a house which gets so dusty so quickly. It isn’t great if you suffer from dust allergies!

After nearly 10 years we have, so far, replaced the roof (both main and an extension), replaced worn-out carpet with wooden flooring and installed soundproofing in an extension.

When you are raising kids it’s always a toss-up between fixing the house, going on holiday or buying the kids the things they need.

We’ve never been keen to fund these projects by adding to our mortgage borrowings or loading up our credit cards with DIY expenditure.  I’m not sure I could sleep at night.

So we do it the old fashioned way – saving what we can in a savings account and doing as much as possible ourselves.  I say ourselves, I really mean the husband.  My DIY skills are woeful.

The trouble with leaving projects on the back burner though is that they all seem to ‘become due’ at the same time.  Remember that film, “The Money Pit”?!

Currently these are our projects:-

Replacement windows in our downstairs extension, including french doors out onto the garden which seem to have dropped.

Removal of suspended ceilings in our kitchen and bathroom – I have absolutely no idea why the previous owner installed these, other than he had a good deal on some 1980’s style suspended ceiling tiles!

Replacement of carpet upstairs and also the stair carpet.

New windows upstairs with double glazed windows of a much higher quality than the current ones in order to reduce traffic noise at night. 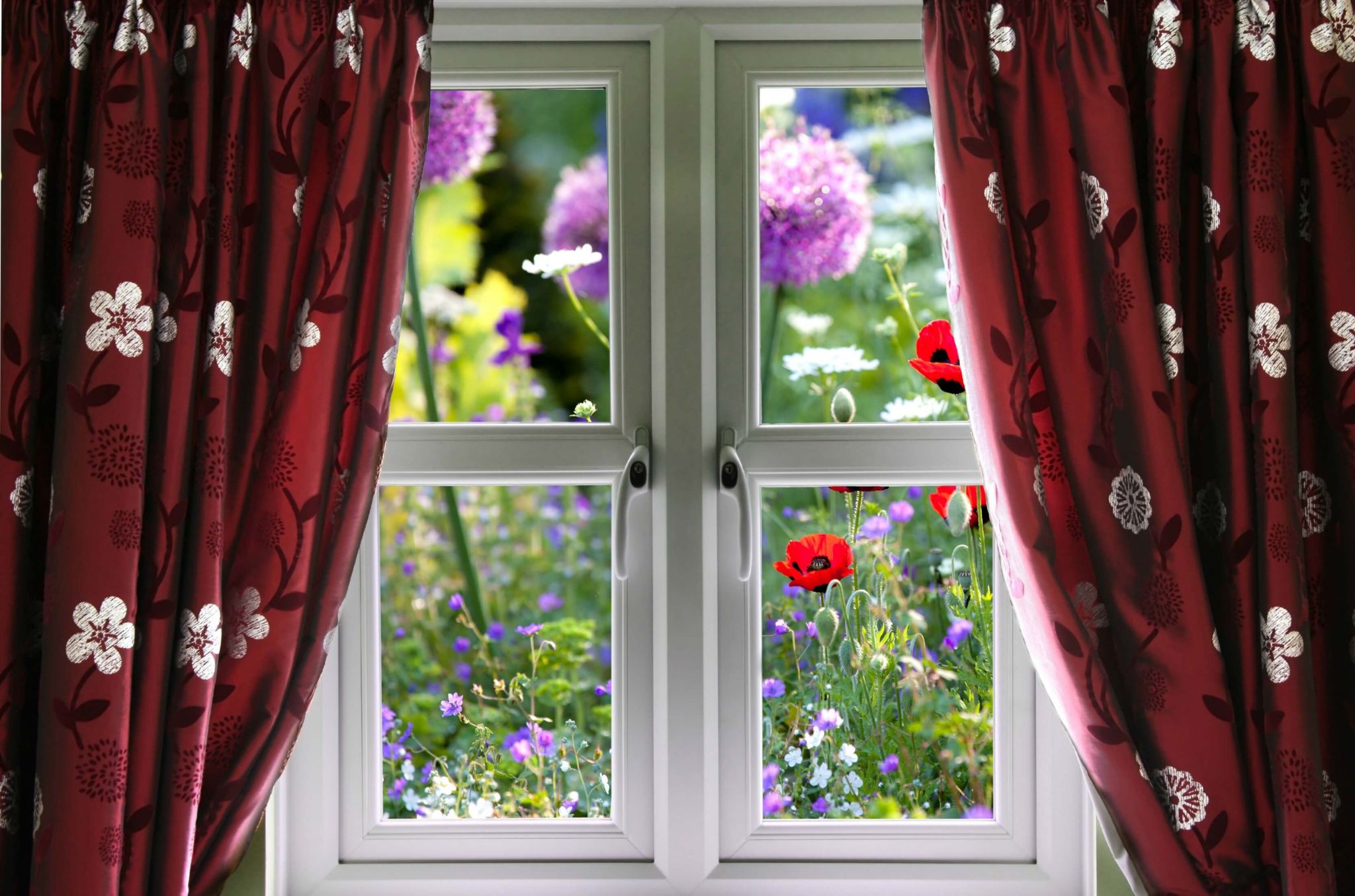 Do you find that the quieter the road, the greater the disturbance of an occasional car is in the small hours, or is that just me?

Installation of hot water in the downstairs toilet

The rebuilding of the garden wall which is a party wall. 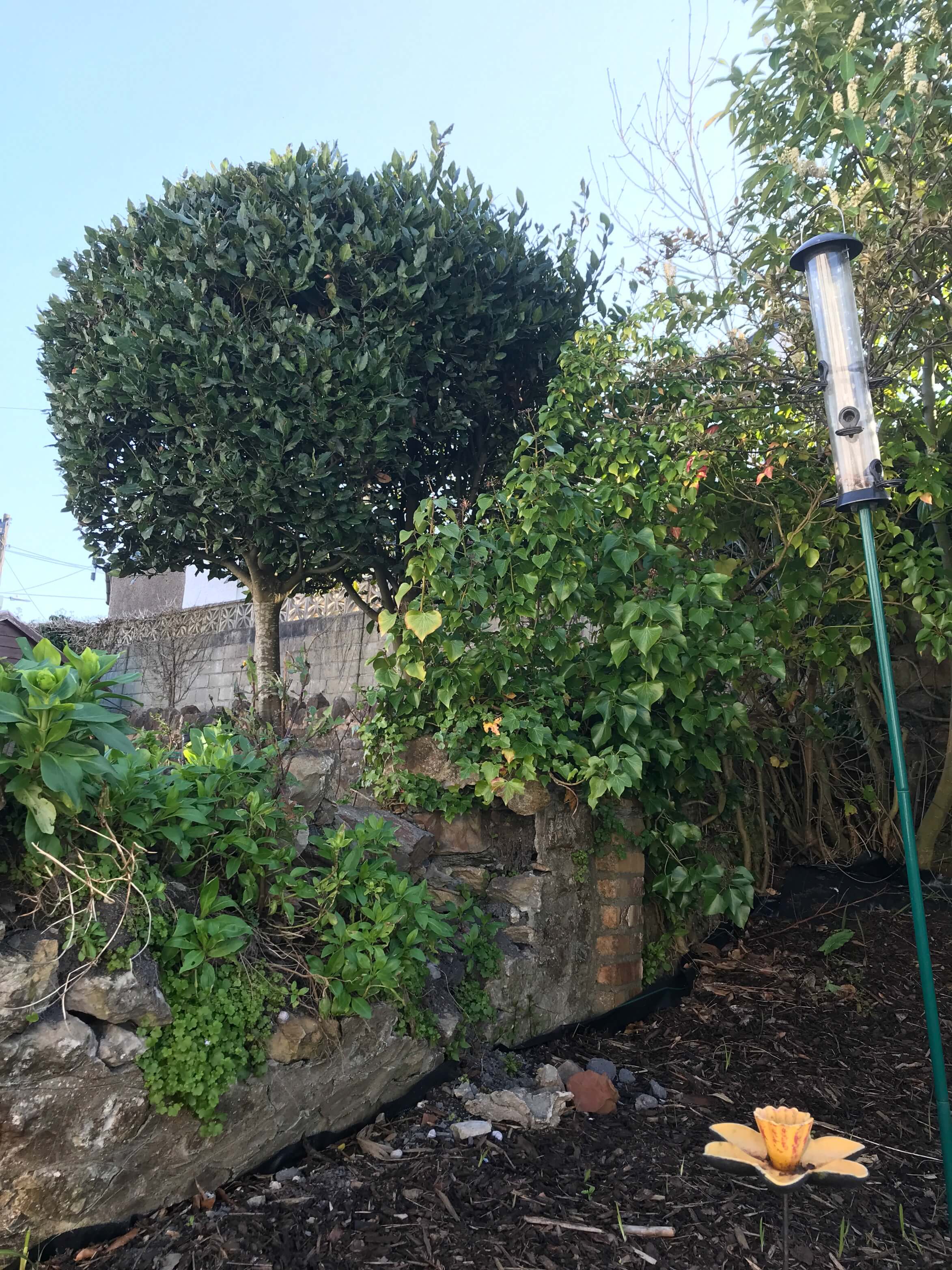 We are also considering a loft extension to create a bigger bedroom for Ieuan and relocation of Mat’s home office (currently in the loft) to a garden log cabin – which would mean demolishing the garage.

If we have the funds, we might also install a conservatory but I think it’s fair to say that this will be some way off in the future.

If you have elderly parents, as we do, whose health isn’t too great, you may also find yourself asking “what if they need to come and live with us”?

Frankly, the thought of putting parents into care makes me shudder and I would far rather care for them at home if we are able.

This would mean lots of other home adaptations such as a walk-in bath or shower and handrails the length of our drive. 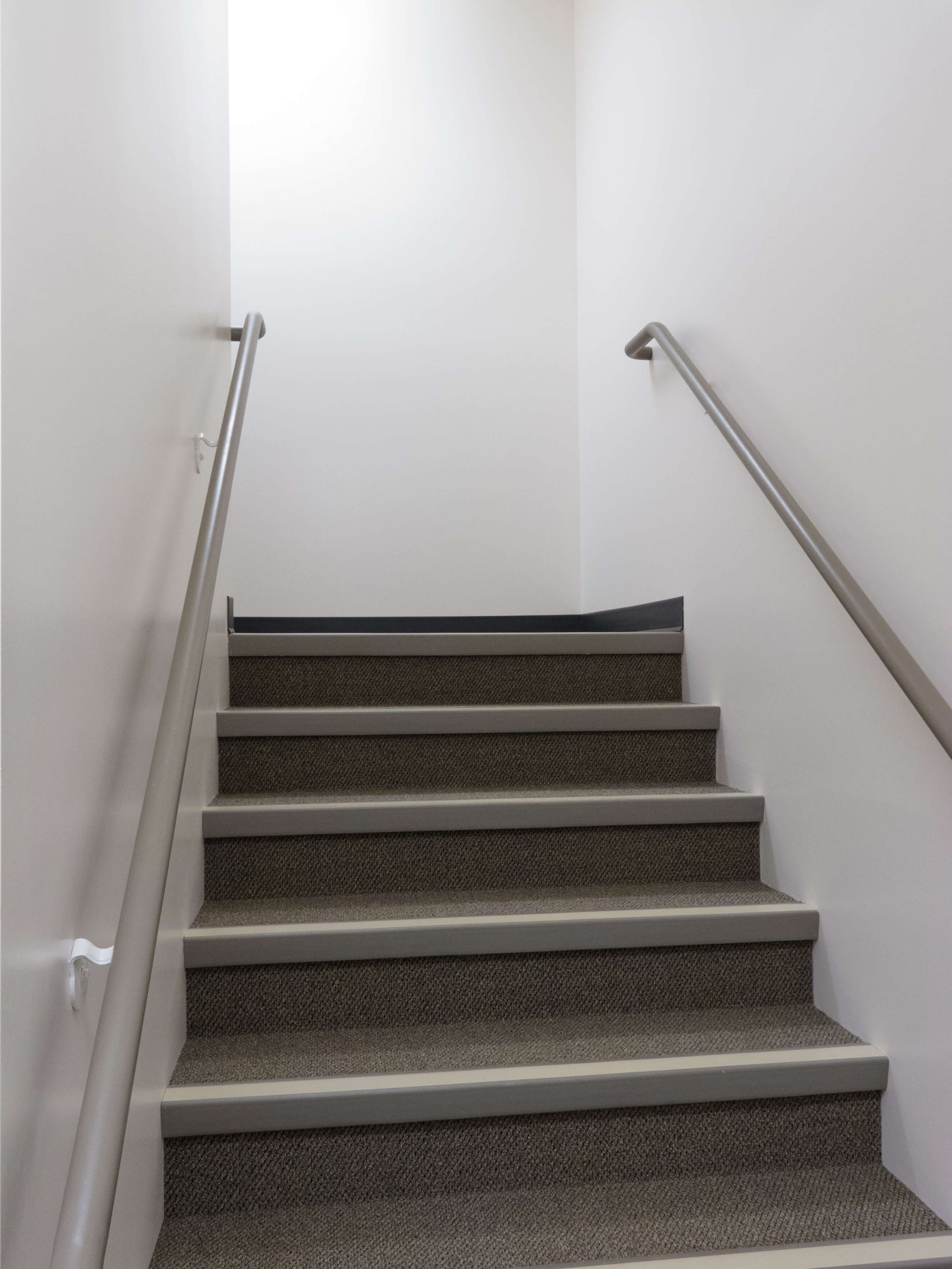 There’s so much to do it’s hard to know where to start so I’m asking for your advice.  Which would you prioritise first?  How do you prioritise your DIY projects?

And, more importantly, how do you budget for them?

Does Technology Bring Families Together?

6 Great Ways To Add Value To…

5 Types of addiction that may surprise…

2 responses to “How Do You Prioritise Your DIY Projects?”