I’m 55 in May.  I can hardly believe it and yes, I consider myself lucky to have made it this far.  But just lately the number of people passing away seems to be increasing.  I have lost 2 friends to cancer since the beginning of the year and although neither were particularly close, the fragility of life is definitely becoming clearer. 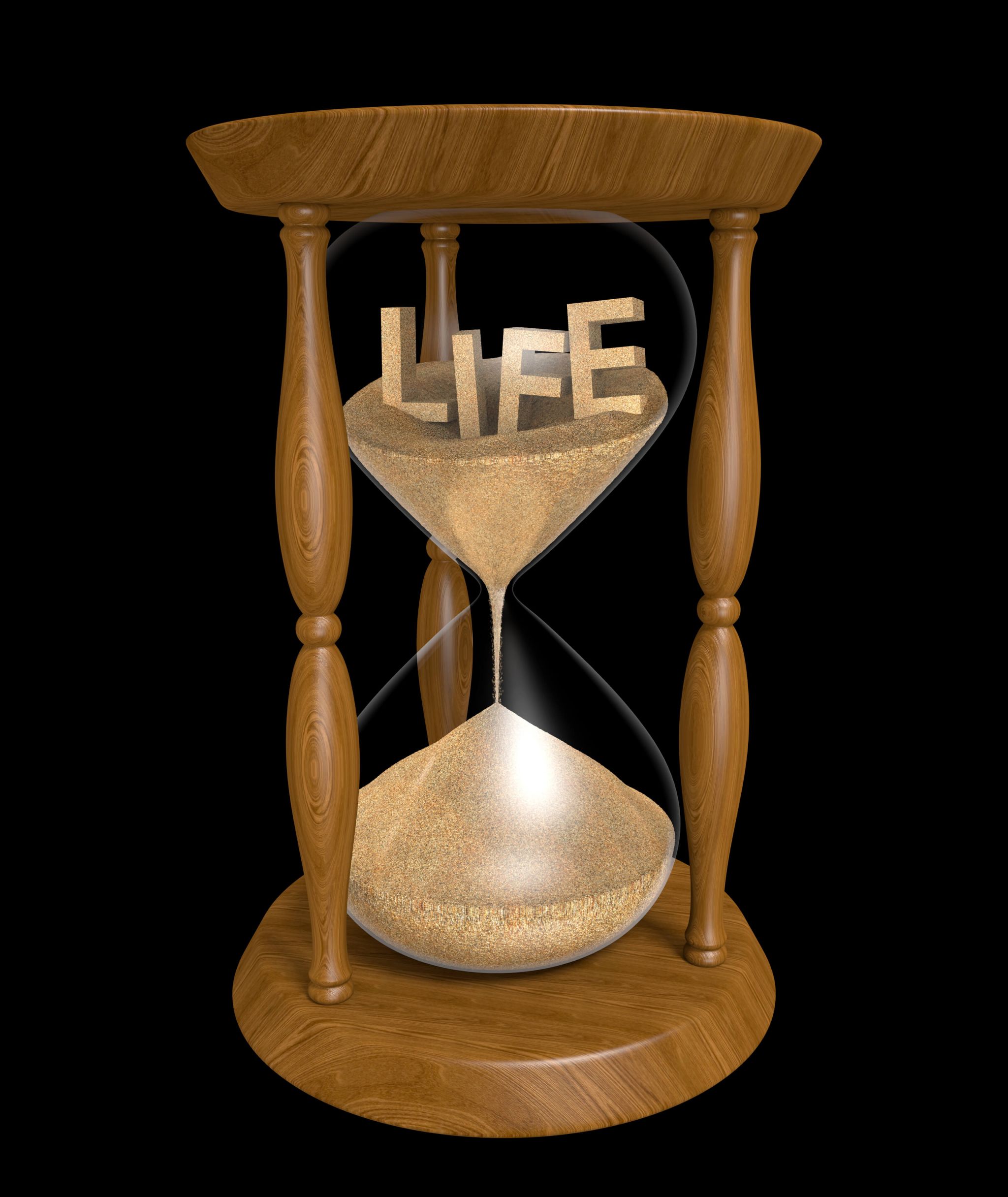 You would have thought I’d have cottoned on to that fact when I became a mum but, you see, aside from the passing of my grandparents back in the ’70s and ’80s, death, so far, has kept its distance.

55 is a weird age.  If you are a tad obsessed with numbers, as I am, you find yourself calculating how long you might have left.  It is entirely possible these days, after all, to live to 100 – even to pass that great age.

Three score years and ten, isn’t that what the Bible says?  But 70 doesn’t seem so old these days.

55 seems to be the age, around which, members of your gang, social circle, family – call it what you will – start to shuffle off this mortal coil – and it rather leaves you in shock.

Another casual acquaintance was mentioned in conversation the other day and it appeared he, too, had died.  Nobody knows how or of what which rather makes us bad friends I suppose.

But people drift away over the years and you just assume they are still going, living their lives in another part of the country.

Death comes to us all but most of the time we keep it at arm’s length, aside from the constant repetition of the Macmillan Cancer TV advertising campaign which kicks my health anxiety into play quite nicely.  How many extra nurses would all the marketing spend pay for I often wonder?

So we are faced with a bit of a stark decision.  ‘Now’ takes on particular resonance.  The great poet Lord Byron said that there is no guarantee we will live a moment longer and, up to this point, knowing that has been enough.

55 might be the time to start acting on it.

I’m not a huge fan of bucket lists as you know but in terms of getting healthier, addressing our diet and managing our stress, now is the time, surely?

Then there are medical checkups.  The number of women having a smear in the UK has dropped to an all-time low.  I don’t know the stats but I’ll bet there’s a significant number who don’t attend their mammogram appointments either.

Now the latter I can understand because there is some research to say that the risks of a mammogram outweigh the benefits, but not going for a smear seems like utter madness when the 5-minute procedure could literally prevent your death.

There is no doubt that much could be done to improve the actual procedure itself in terms of comfort for those who suffer from any vaginal pain or menopause-related dryness but read my story here and decide for yourself.

It is time, my friends, to start looking after your health which may mean going through a period of change which might be uncomfortable.

At 11 stone 2 lbs, I now weigh far more than I used to when my weight was around 9 st 9 lbs.  Weight loss is one of those things that is definitely less easy to talk about than it used to be. Body positivity is all well and good but less useful when you’re in hospital laid up with heart or joint problems or struggling to cope with diabetes and high blood pressure.

And then, of course, there’s the menopause.  Haywire hormones don’t help you to think clearly about what is best for you, where you are going and how you want to spend the rest of your life.

Add in two tweens to the mix and there are quite a few challenges to address.  The perils of an older mum include seeing everything lose its tone and start to wither whilst your kids come into bloom. 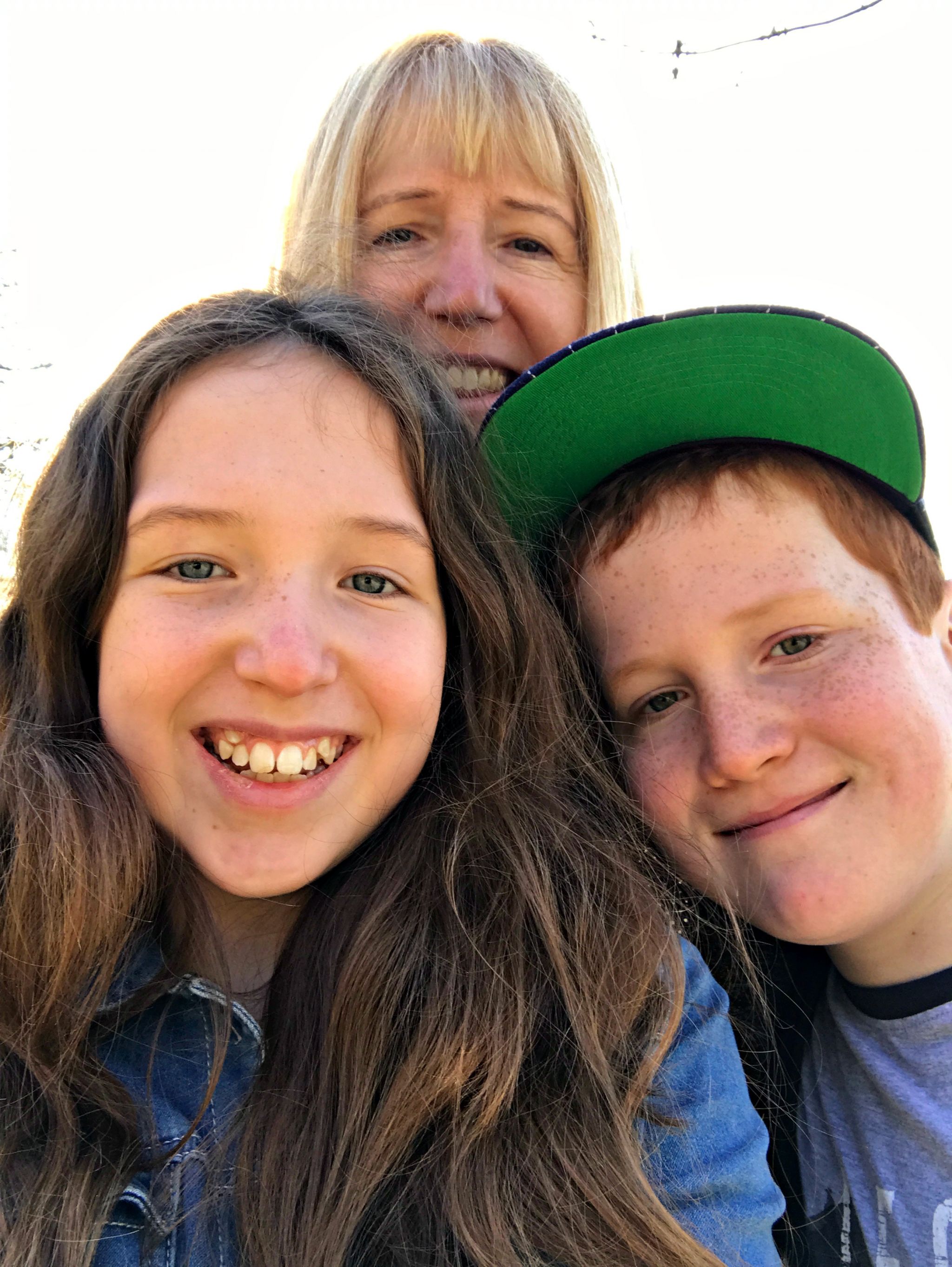 My grandfather, Harry Setters (known to us as Flash ‘Ar) had a saying “It’s being so cheerful that keeps you going”.

Never a man to avoid a good laugh he regaled everyone with very tall tales until his late 80s.

I can’t imagine he’d be too impressed with my current lack of mojo.

That said, I’ll bet there are quite a few of us around this age wondering what our last chapter will look like and asking ourselves whether it’s too late to get the old bod into shape.

Logically, of course, it isn’t.

I see so many posts in my social media timelines along the lines of “Oh no, I’m 20” and “I’m 30, how did that happen?” The urge to type a snarky riposte such as “you kept breathing” is strong.  Oh, how we envy those who have decades before them!

So if today, you’re not feeling the “I’m just getting started” refrain of a certain clothing manufacturer and are considering whether you should take out life insurance for that free £100 gift card, then I feel you.

Whilst confronting our mortality can only be a good thing,  the urge to put it off is very, very strong.

These days I sometimes feel that I’m going to have to face it rather than pretend I can keep living as if I’ve another 100 years to go.

Yes, 55 is a crossroads – do you take the chance that your old habits will see you through, or make some changes now to secure a longer lifespan?

Either way it’s a gamble I’m not entirely comfortable with.