Now that Caitlin starts secondary school in September and Ieuan will be on his own in primary school, they both have mobile phones.

I can’t say I’m overjoyed at this but when you have a husband who is away most of the time and kids in two separate geographic locations, keeping tabs on them becomes rather tricky. 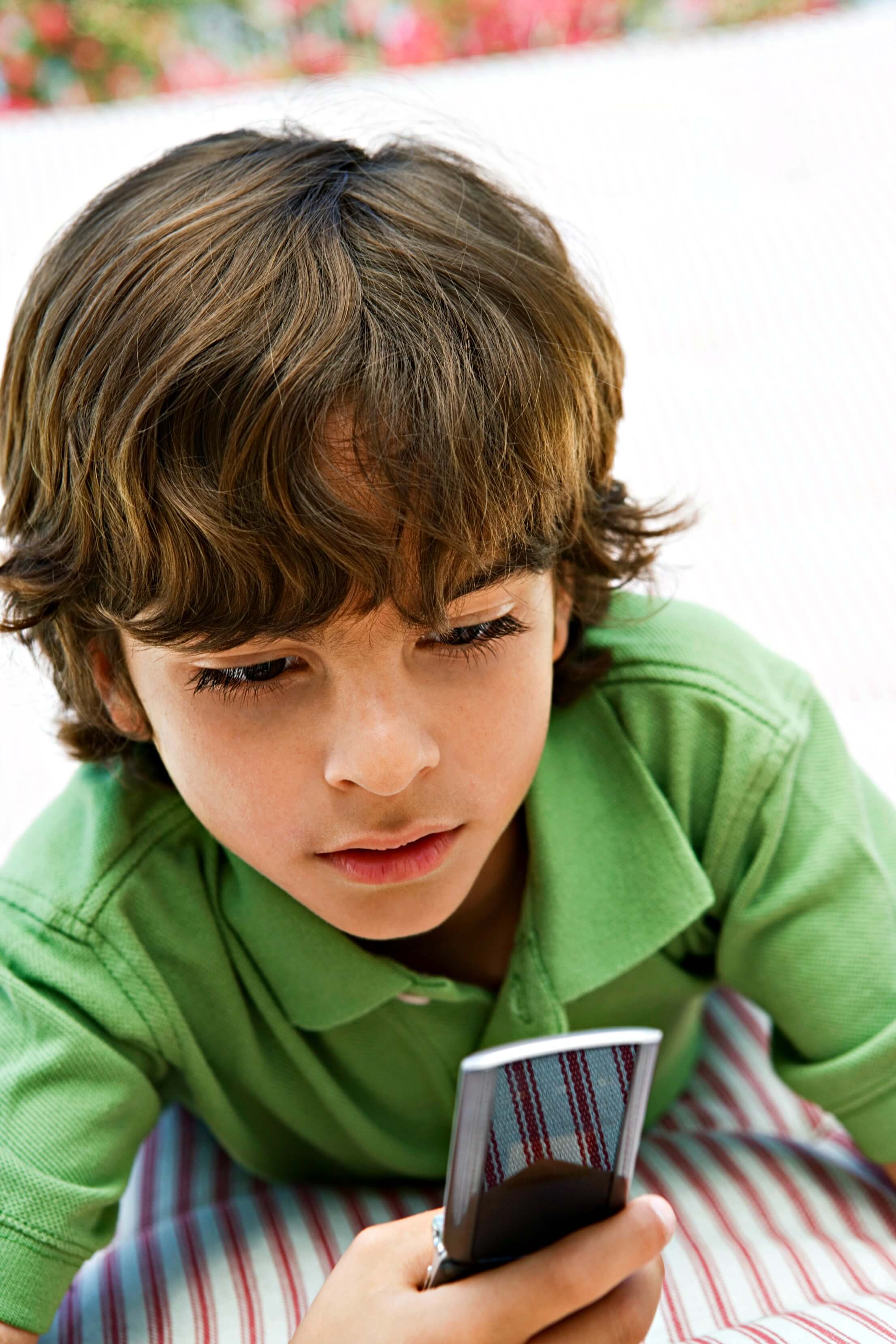 Both kids have an old contract phone passed on to them due to Mat and I upgrading and, although, they wanted monthly contracts with all the bells and whistles, they both have pay-as-you-go SIM only deals.

A SIM-only deal is where you get the services but not the handset.  All you have to do is place the SIM into an unlocked handset.  If your existing handset is still tied to your previous network, you will need to contact them to request a PAC code.

I’m sure many parents are now familiar with the pings, chirps, and whistles heralding yet another ‘urgent’ text message.  It always baffles me that, having spent so much time with their friends every day, there is still so much to be discussed in hushed tones behind bedroom doors. 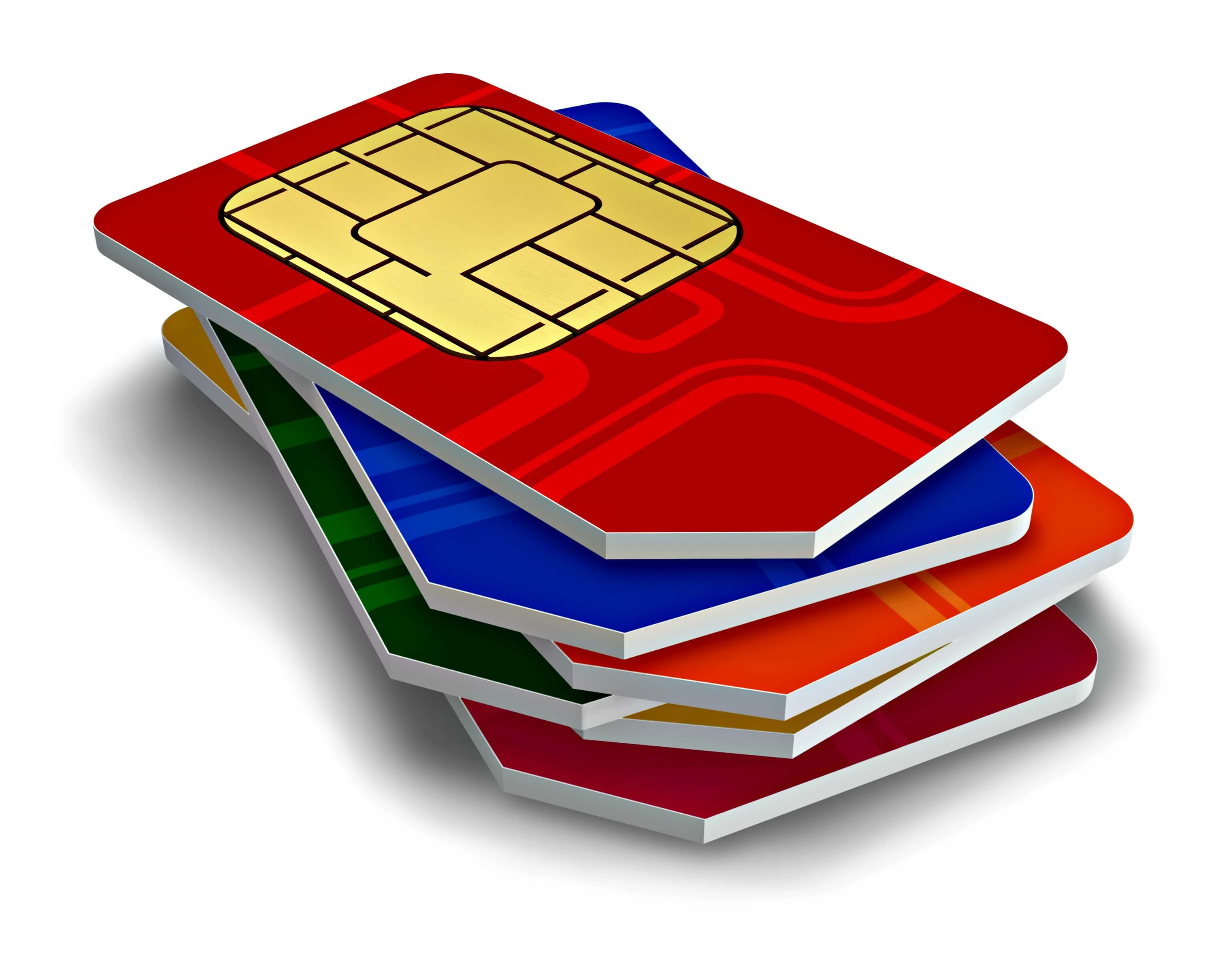 In any case, a SIM-only deal isn’t majorly restricting because they can access everything they need to at home by connecting to the house WiFi.

This also allows us to monitor the sites they are on and we use Our Pact software which allows us to grant and block access whenever there’s homework to be done, chores to be carried out (yes I’m an optimist) or the pair of them have bickered so much my ears hurt.

I allow both Caitlin and Ieuan a top-up allowance of £10 per month on their SIMs on the basis that they only take their phones to school on days when one of them has an after-school club and the other has to make their way home alone.

Needless to say, their phones often mysteriously appear in their school bags on other days!

We chose a pay as you go SIM-only deal for several reasons:-

I can top up their SIMs as and when – one of the joys of pay as you go.  You can also get pay monthly SIM deals if you prefer to pay regularly by direct debit.  Contract terms vary depending on the services offered.

I can top up in numerous places – although online is easiest.

These days most SIM cards will fit any handset so you can chop and change as you need to.  The family rule is if one of mine or Mat’s phones break then one of theirs will be commandeered for work purposes.

I’m not looking forward to the day when that actually happens. 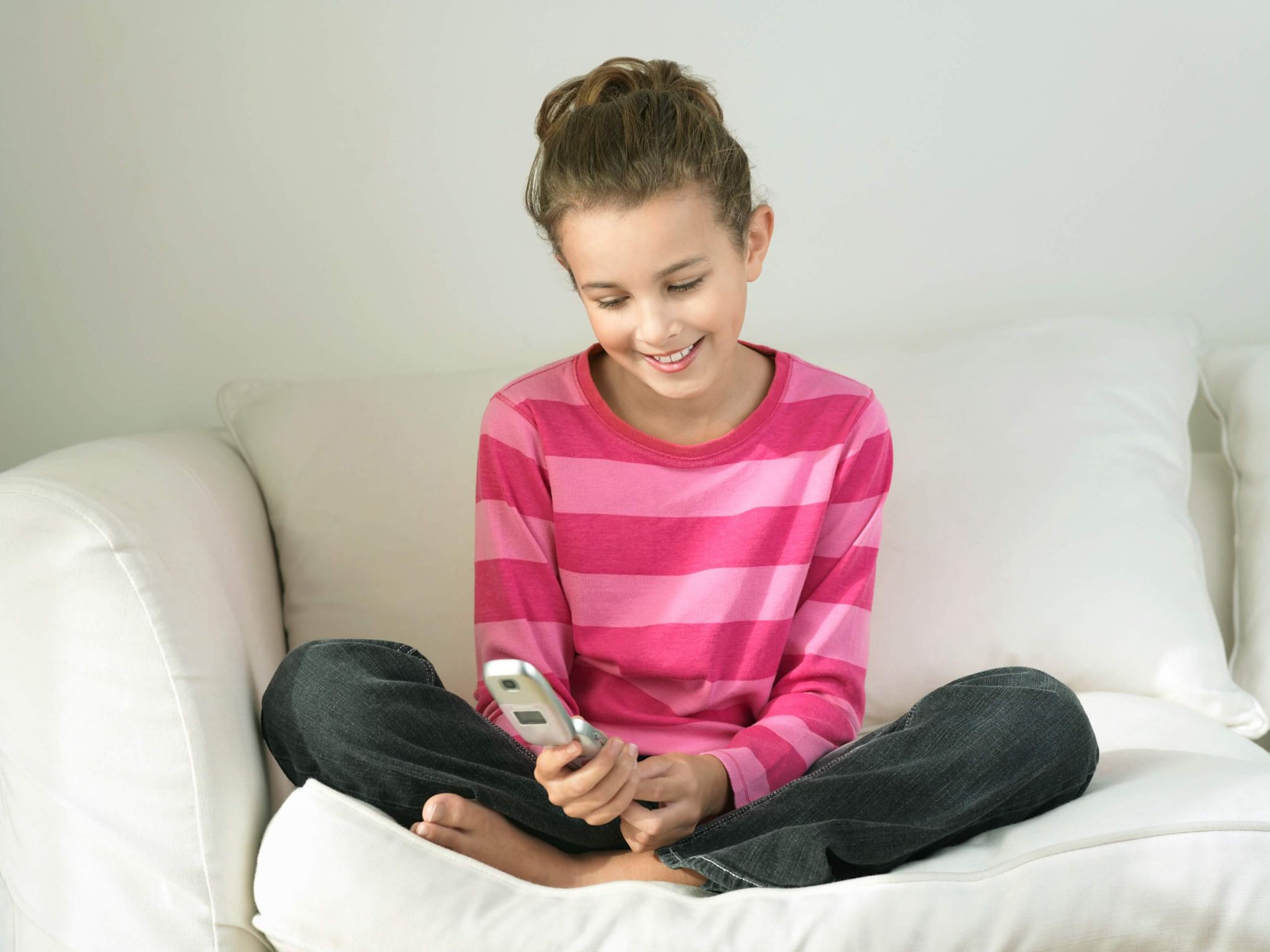 Many SIM-only deals come with extra rewards or as bundles with incentives such as unlimited texts, minutes or a data allowance.

There are loads to choose from so make sure you do your research.

Less risk of a huge bill if the phone goes missing

At least if someone swipes the kids’ phones they can only spend up to the limit of the SIM (another reason for not loading too much on it).

Don’t forget to set the phone’s password to something other than 0000 – which apparently lots of us still have!

Well, in theory.  The kids do not need the latest iPhone when a battered old iPhone 6 is perfectly serviceable, do they?  Great for us, not sure they’re too thrilled.

Great way to teach kids how much phones cost

I might be being a little optimistic with this one too but the kids know that once their monthly credit has gone, it won’t be renewed until the 1st of the next month.  At least it makes them think (a little) before texting another sentence comprised entirely of emoticons.

To be frank, my own pay monthly deal is quite expensive given how much I use it and I will be considering keeping the old handset and getting my own SIM-only deal.

That, though, will go down like a lead balloon with Caitlin, who is already campaigning hard for an ‘upgrade’ to my iPhone 7+.