When I was pregnant with Caitlin, I put on four stone.  I did this primarily by giving up my job in legal marketing and then sitting on a sofa for 2 months eating cheese to stop the nausea.

It really was the only thing that worked. 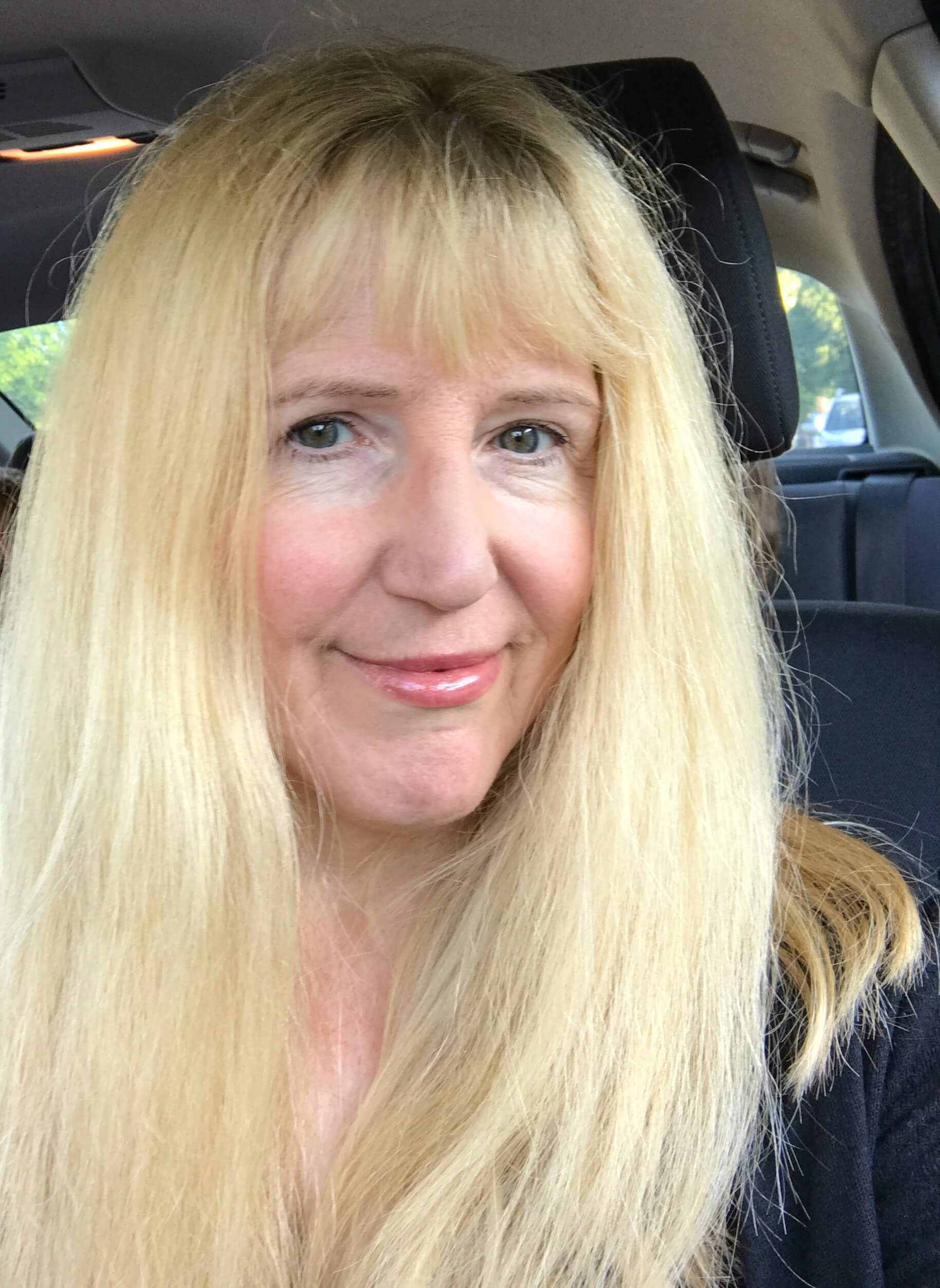 That and those awful ‘fruit flavoured’ indigestion tablets they sell in Tesco.

I managed to lose quite a bit in between having Caitlin and Ieuan but since they are only 19 months apart, it wasn’t enough to get me back to my starting weight of around 10 stone.

They say that a happy marriage tends to pile on the pounds as you both relax and enjoy yourselves with food but now at 55 in my menopausal or possibly postmenopausal years (nobody is sure, including me), the fat is most definitely back.

And, worse, the back fat is back.  It lurks behind you in rolls around your shoulder blades and hips, doesn’t it?

I took Caitlin shopping yesterday.  She has a Year 6 Leavers’ Disco in a few weeks which has morphed from a bit of a bop in the rugby club to a full-on prom event.  We managed (miraculously!) to find a dress she both liked and which fitted and then it was my turn.

Off to John Lewis we went and, in particular to my favourite concession, Karen Millen. Despite the fact that I have been welded into my leggings, I have a secret hankering to be a ‘Real Housewife of Dinas’.  The joke being of course that none of the real housewives ever do any actual housework, barely any cooking and a whole lot of wine quaffing, shouting, and occasionally hair pulling.  Aside from the last one, it sounds a perfect job description for me.

I have to say that the lighting in the John Lewis fitting room was clearly installed by a misogynist of the first order – certainly someone with tendencies bordering on the sadistic.

So strong you can feel your insides being slowly microwaved, it shows up every dimple, ripple, pucker, wobble, roll and droop.

My cellulite has got cellulite.

“Muuum,”  said Caitlin inspecting my pasty anatomy (closer to Cornish Pasty than anything pale and interesting), “I don’t think your bra FITS.  It’s really cutting in you know”

Hmm.  Now it’s been a while since the nice lady in M&S measured me with her ice-cold tape measure and I think Caitlin has a point.  It’s time to go up a size.

It’s tricky when you have kids, isn’t it?  You don’t want to give them any sort of a complex about weight but equally, you don’t want to ignore the fact that, at the end of the day, carrying those extra pounds is not great for your health.

And, whilst it’s strangely easier to deal with the podgy bits in the front, the creeping back fat is a different case entirely.

So, whilst I found a chic and simple shirt dress at 50% off (hurrah!), my physio has given me the number of a personal trainer.