When is the right time to give your child a mobile? That’s a question that many parents and carers will probably have to wrestle with – and it’s an issue that is cropping up ever earlier. 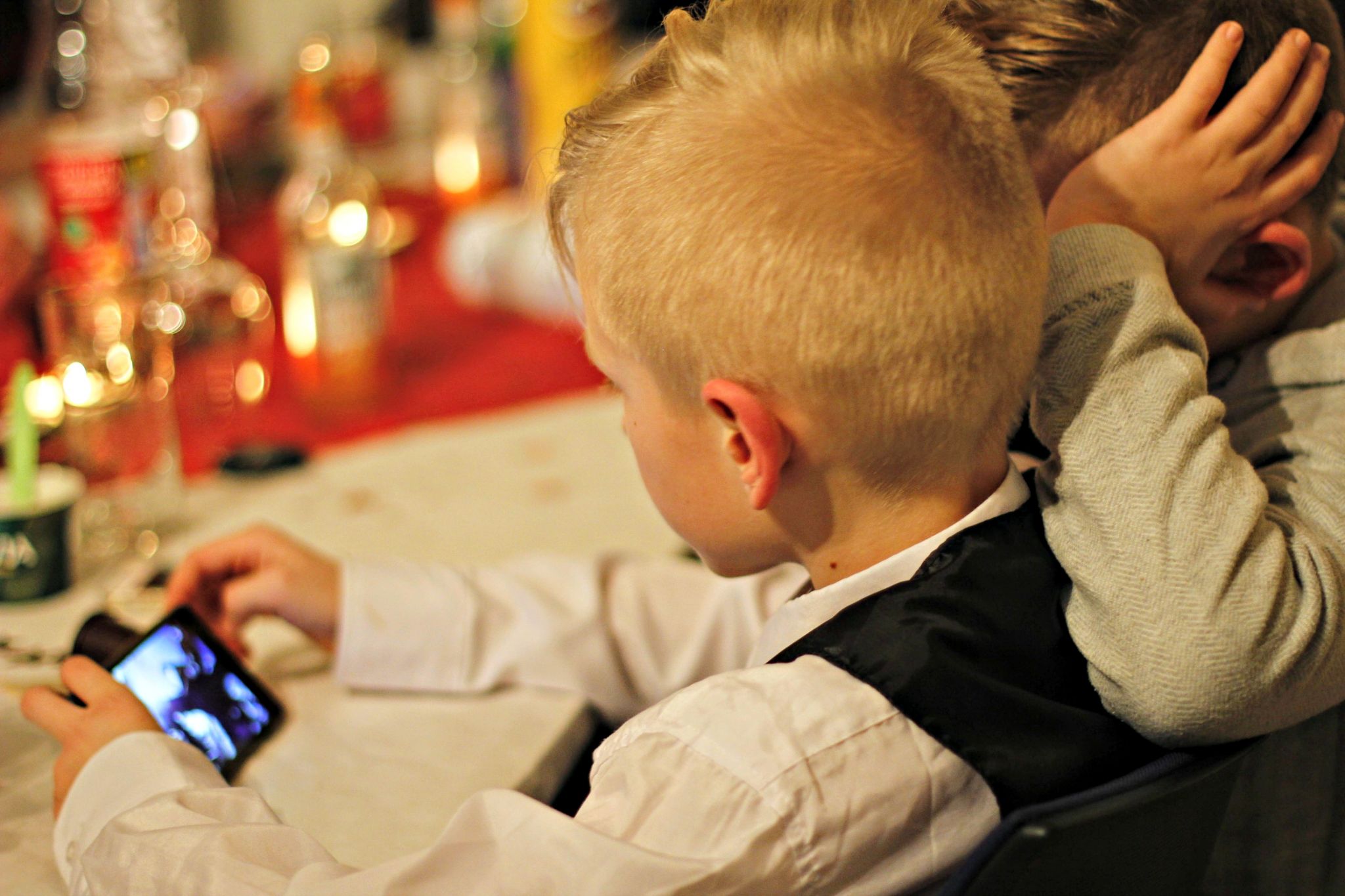 Last year, when Caitlin was 10 and in Year 5, she told me that 7 of her classmates had brand new iPhones – a quick look on the comparison sites shows the latest iPhone 8 is anywhere from £40 to £90 per month, which for a child of that age is outrageous.

If the kids haven’t got iPhones, they’ve got iPods for texting.  Sleepovers are being arranged via Snapchat, Facetiming is happening via iPads.

Our kids are more connected than ever before.  It makes the concept of a playdate rather last century, doesn’t it?

I asked a group of mums on Facebook whether they thought this was a good idea and whether they would be allowing their kids phones.

The answer was a resounding “NO” with the recognition that we are all fighting a losing battle and that resistance to the march of technology is a bit like still insisting the earth is flat.

All we can do, I think, is decide for ourselves when is the right time for our kids to have a mobile phone. 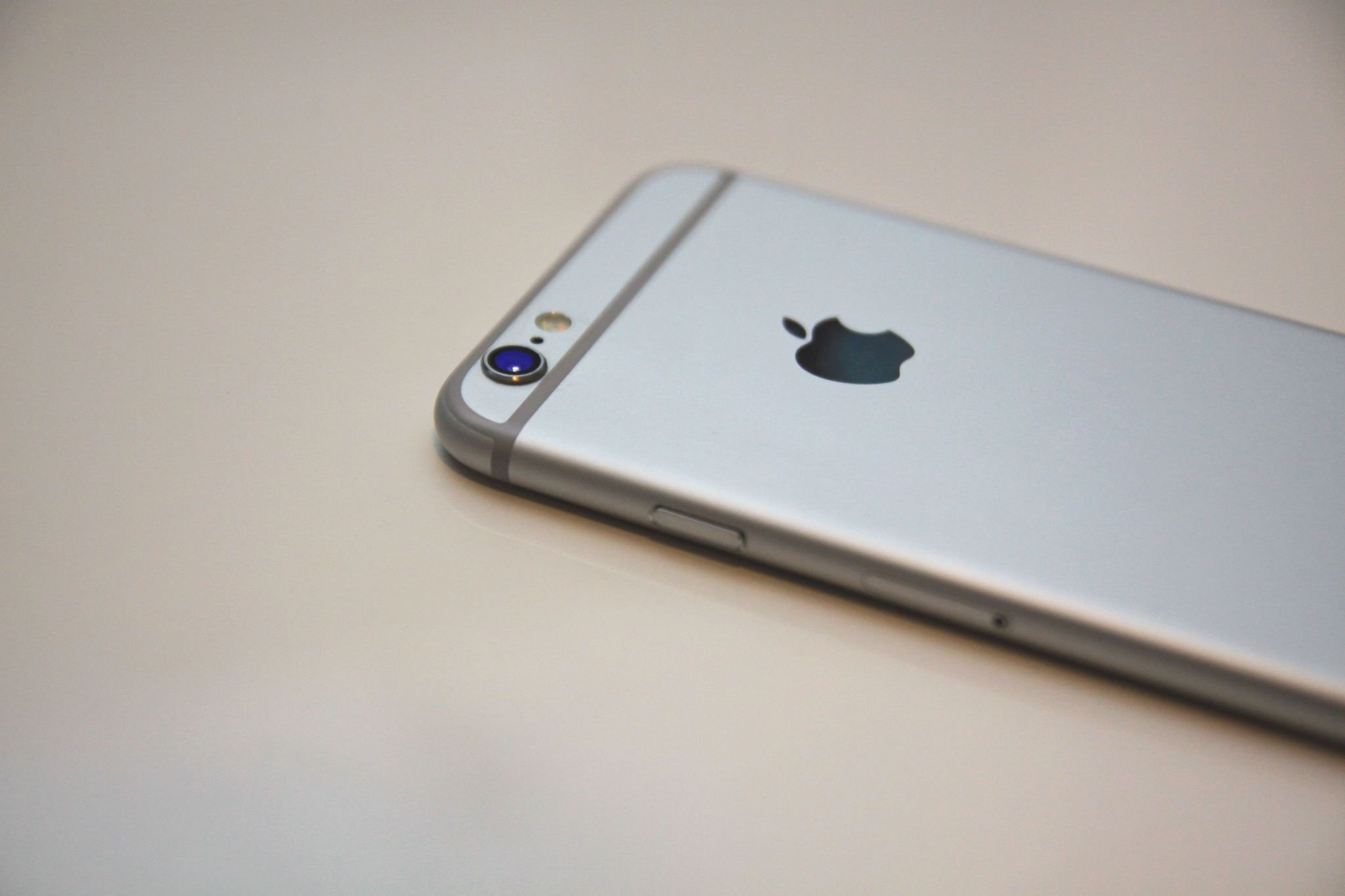 Things to think about before you give your child a mobile

If you are considering whether to give your child a mobile phone, these are the factors to weigh up:-

If you work full time (or even part-time) you’ll find yourself rushing to do the school run, rushing to drop off, pick up, co-ordinate kids’ clubs and hobby sessions, doctors, dentists – the list is endless.

No matter how hard you try you cannot be with them all the time or even reachable sometimes.

It gets even trickier if you have more than one child.

Caitlin is off to secondary school in September, whilst Ieuan will be in the last year of primary. Two schools in different locations.

The idea of doing this without being able to reach both of them causes me not a little anxiety so both of them now have a mobile – albeit an old contract phone with a pay-as-you-go SIM.

Of course, when my generation (I was born in 1964) was growing up nobody batted an eye and you just got on with it.  I used to walk along a scrubby track known as the Ash Path from Dinas Powys to my school in Penarth.  At the top of the path, you cross open fields before navigating the main road and walking along the side of the school to the main gate.

I would walk this in the dark, the rain, the cold and, frequently alone from age 11 onwards.

I had no choice because dad worked and mum does not drive.

In those days (the 1970’s), there did not seem to be the general panic about meeting undesirables on the way.

Today, such is our knowledge (and exposure to media coverage of paedophiles and other criminals) that we won’t even let our kids out to play in the street.

It is no surprise then, that the first thing parents do when their kids have to roam farther afield is to get them a mobile phone for their own peace of mind.

And, when our kids see their parents glued to pcs, laptops, iPads and phones, even if it is because we are working, it is very difficult to adopt the “do as I say, not as I do” approach.  As far as that argument goes, we really haven’t a leg to stand on trying to justify a ‘no’ to our kids.

When your son or daughter finds that social events are being organised via WhatsApp and they are excluded because they don’t have a phone, the temptation to rush out and get them a mobile is huge.

There’s a big argument between your head – which says that kids should not need phones in primary school to organise their social lives – and your heart.

It’s natural to want your child to fit in and be included.  Where there are a few kids with phones you can see that cliques will form and to be frank, this makes me a little uncomfortable.

Anyone who has experienced bullying will shudder at the idea of not being one of the crowd.  Today, of course, cyber bullying is rife – a new dimension to an age-old problem brought about by our addiction to mobile technology.

You could say that the jury is still out on the effects of mobile technology on our health, and particularly on our children’s developing brains.  I believe we really won’t know the answer to this for many years to come.

There are already health-related conditions being identified not related to the phone but to the way we use them – text neck or thumb for example!

Perhaps the biggest threat is to our children’s mental health through the use of social media platforms such as Instagram where it seems it is impossible to completely filter out inappropriate material or those who are determined to target youngsters.

I also think that letting a child wander around with the latest, expensive handset is asking for trouble and may even make them a target for bullies or for those who want the phone for themselves.

On the other hand, for parents and children to be able to reach each other when there’s an emergency is a great thing.

I’ve even heard of parents giving children a code word to get them out of social situations that, whilst not dangerous, are upsetting them or making them feel uneasy. The child simply calls and uses the special, innocuous word or phrase and the parent takes this as a signal to go and pick them ups.

Particularly useful for teenagers where they may be pressurised to do something they don’t want to do – whether, sex, alcohol or drug-related.

If there is something that stops parents rushing out to get a phone it’s likely to be cost.  We can buy a basic handset and a pay-as-you-go SIM but, going back to peer pressure, when all the other kids have iPhones or other state-of-the-art handsets, your child is not going to be happy with a hand-me-down that doesn’t have all the bells and whistles.

I suspect lots of parents pass down their existing handset to their kids when they upgrade though, so this may not be a huge issue unless there are no phones in the family already.

It does mean that you need to find the best deal in terms of calls, texts and data because, as we know, our kids’ data usage is quite likely to outstrip ours several times!

I had to explain to Caitlin just recently that a text message charge will be incurred for every emoticon she adds into her texts and given that her messages are usually peppered with hearts, rainbows and unicorns, her credit can be rapidly eaten away without her necessarily saying anything at all!

Pay-as-you-go is the simplest way to manage the extra cost of running your child’s phone as long as you remember to keep it topped up.  You could also use it as an incentive for your child to do their chores or keep their room tidy – no chores done, no top up!  Yes, I’m an optimist.

Or you can add another phone to your existing mobile phone contract which, whilst allowing you to monitor their data usage, might mean they’ve already run up a bill you weren’t prepared for!

Make sure you do your research and compare deals from the mobile providers.

I have to be honest and say that although Caitlin and Ieuan both have mobile phones, I am not particularly happy about it.  In an ideal world, I would have waited until both of them were in secondary school.

But, with Mat working abroad or from his London office most of the week, I am the one who usually does the school run.  It is not practical, even if you do work from home, to be tied to the home all day – particularly if you are trying to develop a blog. Yes, stay at home mums do have to go out at some point!

There will be times in the future when I will have to travel and I will need to be able to contact my kids and vice versa.

Giving children mobile phones is not ideal but mobile technology is a factor of everyday life and one we can’t escape from. The secondary school my two will attend gives every pupil an iPad on which they are expected to do their homework. My husband’s job is in computer networking.

It feels like I am fighting a losing battle and I sometimes feel quite nostalgic for the old-fashioned type of childhood I had. In those days, it was all about playing outdoors in the sun, not gaming in a darkened living room.

If you do get your children mobile phones it’s important to sit down with them and set some ground rules. You’ll also need to make sure they know how to use the phone – although my kids are already teaching me how to use mine so I suspect that’s unlikely to be a problem!

Giving your child a mobile phone is a knotty issue which needs a lot of research and communication between all family members to come up with a system of mobile usage that works for everyone.

And it’s a conversation we’ll all need to have sooner or later. 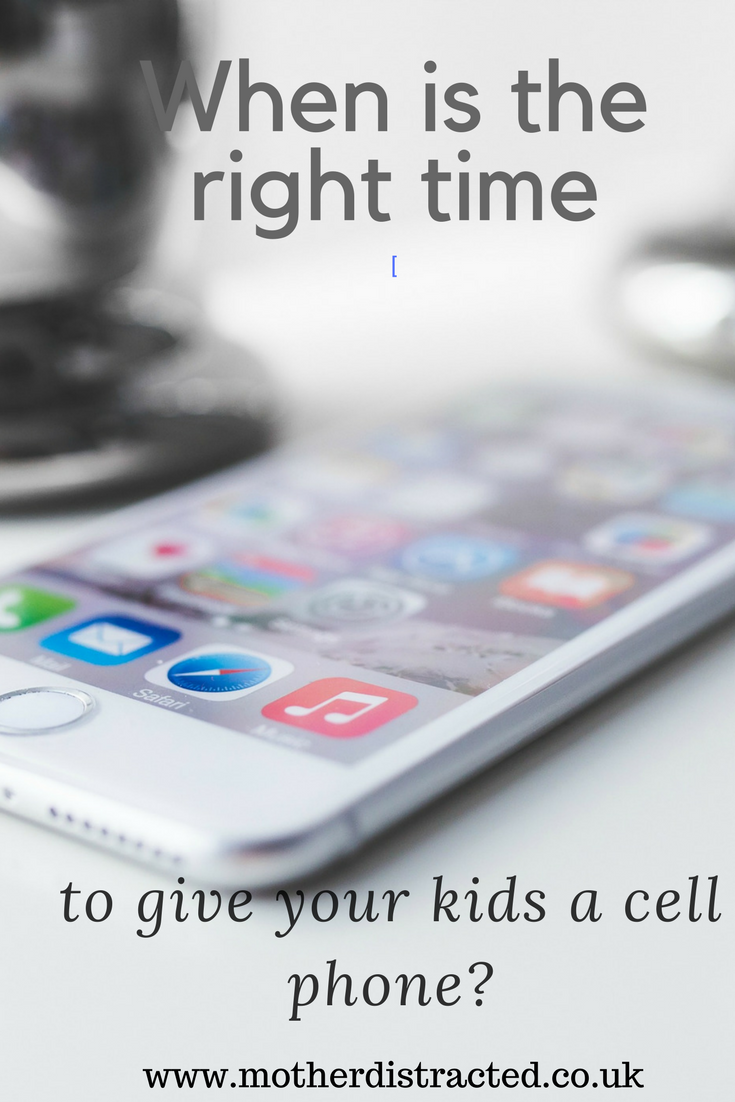