Digestive difficulties are uncomfortable and could be somewhat difficult to discuss in public, leaving many to suffer in silence. If you experience any form of abdominal pain or bloating, it could either be a virus or a digestive condition and might require immediate medical attention. Here is a rundown of 5 very common digestive diseases and their symptoms. 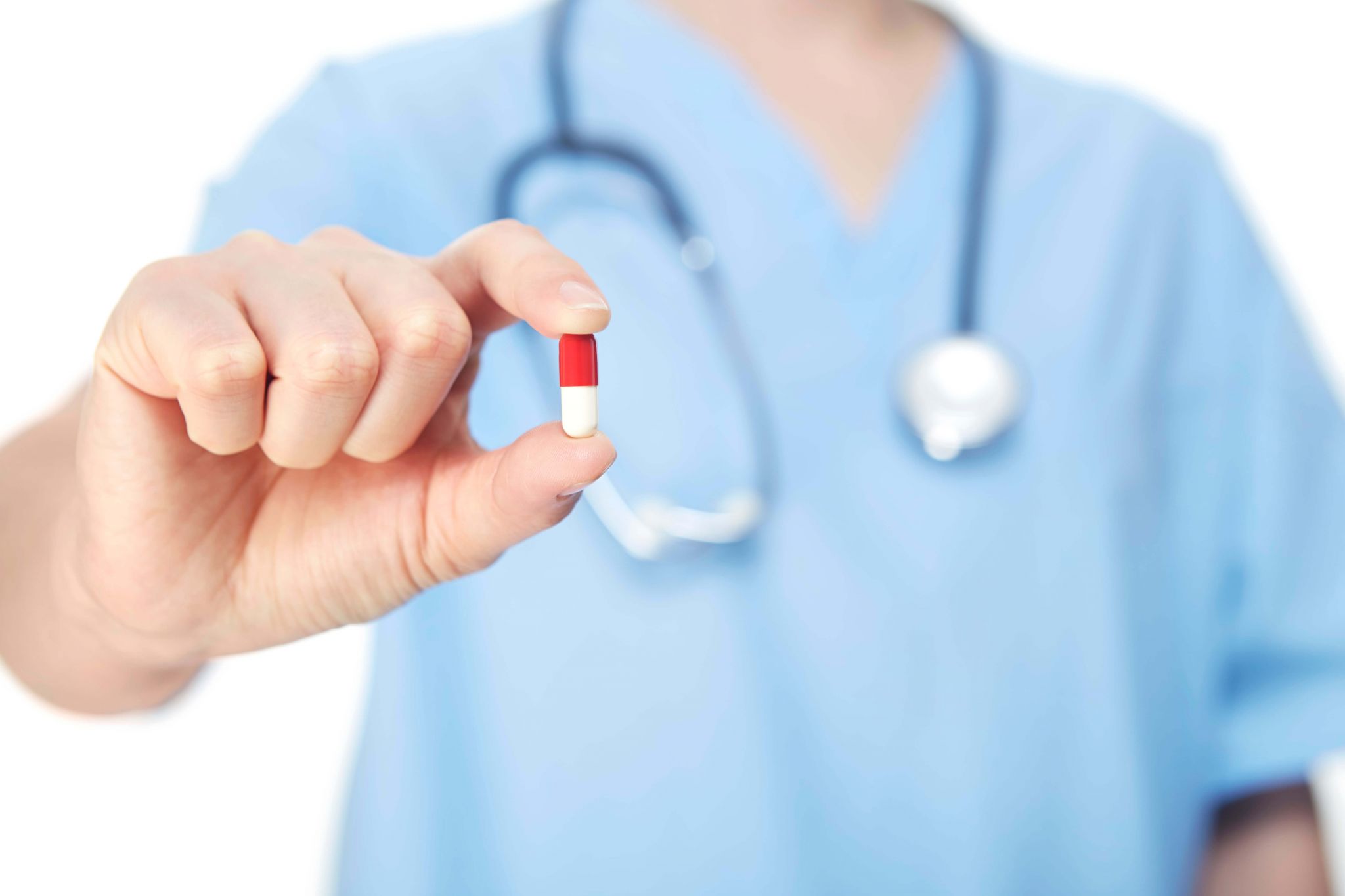 Gallstones are formed in the gallbladder, usually in small pear-shaped sacks which store and secrete bile for digestion. Research has shown that gallstones can form when there’s excess waste or cholesterol in the bile or if the gallbladder fails to empty properly. When the ducts leading from the gallbladder to the intestines are blocked by gallstones, it causes sharp pains in the upper right abdomen. Sometimes, medication helps to dissolve the gallstones, but if that doesn’t work, the next step is surgery.

Inflammatory Bowel Disease is also known as Crohn’s disease. It commonly affects the terminal ileum that connects the beginning of the colon and the end of the small bowel but can also affect any part of the digestive tract. The cause of Crohn’s disease is not known to most doctors, but its origin can be traced to genetics and family history. The most common symptoms of Crohn’s disease include abdominal pain, diarrhoea, rectal bleeding, weight loss etc. Any symptoms that may resemble the aforementioned should be immediately reported to specialists at Guys and St Thomas Private Healthcare so you can begin discussions on various inflammatory bowel disease treatment options as would be advised. 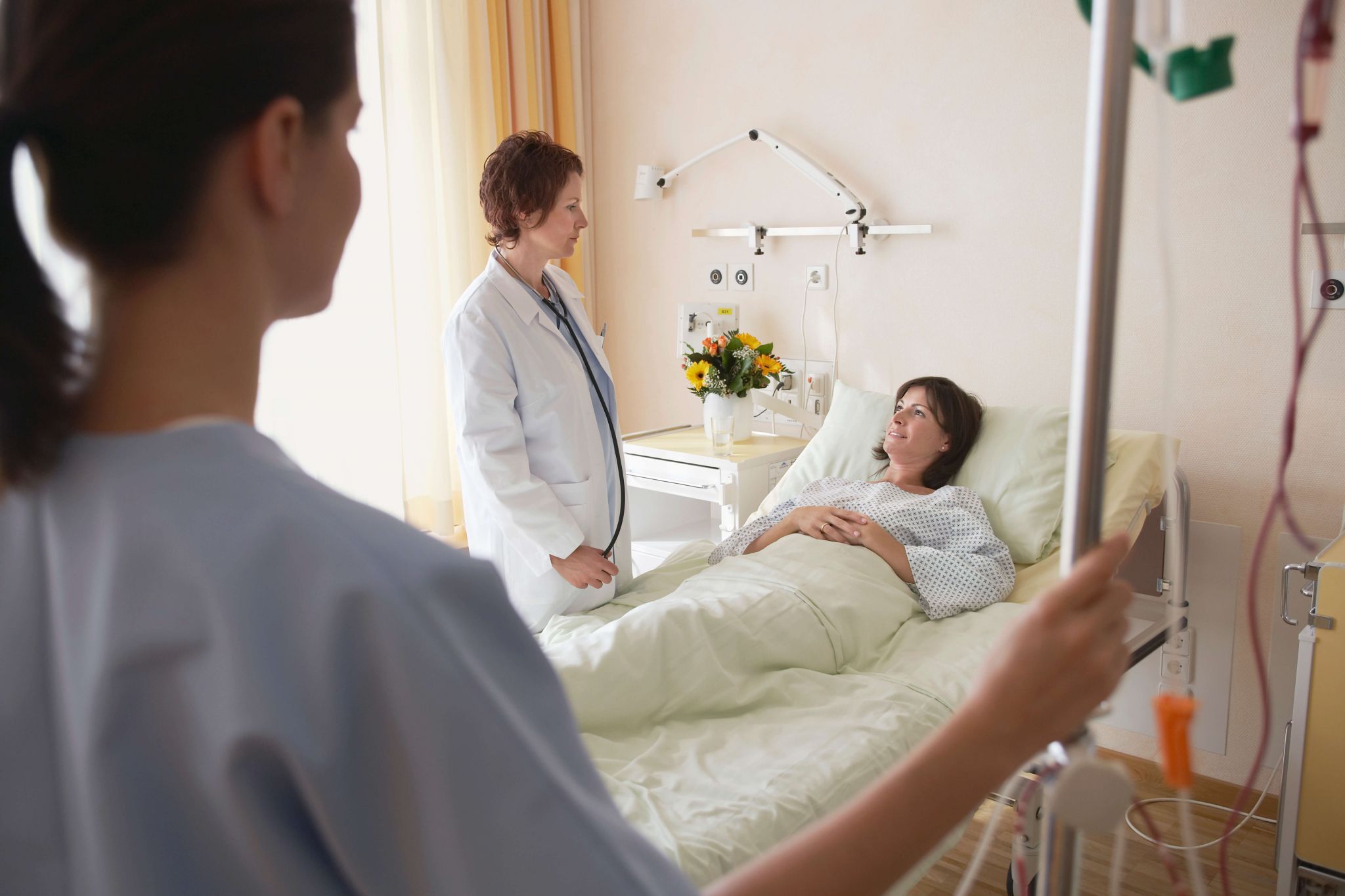 With Ulcerative Colitis, symptoms are very much like that of Crohn’s disease, but the large intestine, also known as the colon, is the only digestive tract affected. When the immune system mistakes food for attackers, ulcers and sores develop on the lining of the colon. Medication is often used to suppress the inflammation, but in severe cases, a full treatment for this disease involves surgery.

Most people who have Celiac disease are not aware of their condition or might have been accidentally diagnosed with something different. Celiac disease is a serious sensitivity to gluten, which includes protein found in barley, rye and wheat. When gluten is consumed, the immune system is being attacked, causing damage to the villi – the finger-like looking protrusion in the small intestine that assists in absorbing nutrients from foods previously consumed.

Haemorrhoids are an inflammation of the blood vessels at the end of the digestive tract. They are usually itchy and painful. A number of causes have been linked to haemorrhoids which include chronic constipation, diarrhoea and a lack of fibre in your meals etc. Haemorrhoids can be treated by the intake of more water and fibre related foods as well as exercise.

Gastrointestinal (digestive) issues are a lot more common than people let on. If you’re experiencing any symptoms, don’t suffer in silence. Visit Guys and St Thomas Private Healthcare and speak to professionals who will help you manage your case.