Many of us will be facing the prospect of our little darlings going back to school with a mix of relief and sadness.

We have loved our time with them (mostly), but now that our house looks like it has been the scene of a 6 week long rave and there is nothing left to eat in the cupboards, apart, of course, from the chickpeas you bought circa 2014, it is time to give them back to the ministrations of the local authority (the kids not the chickpeas). 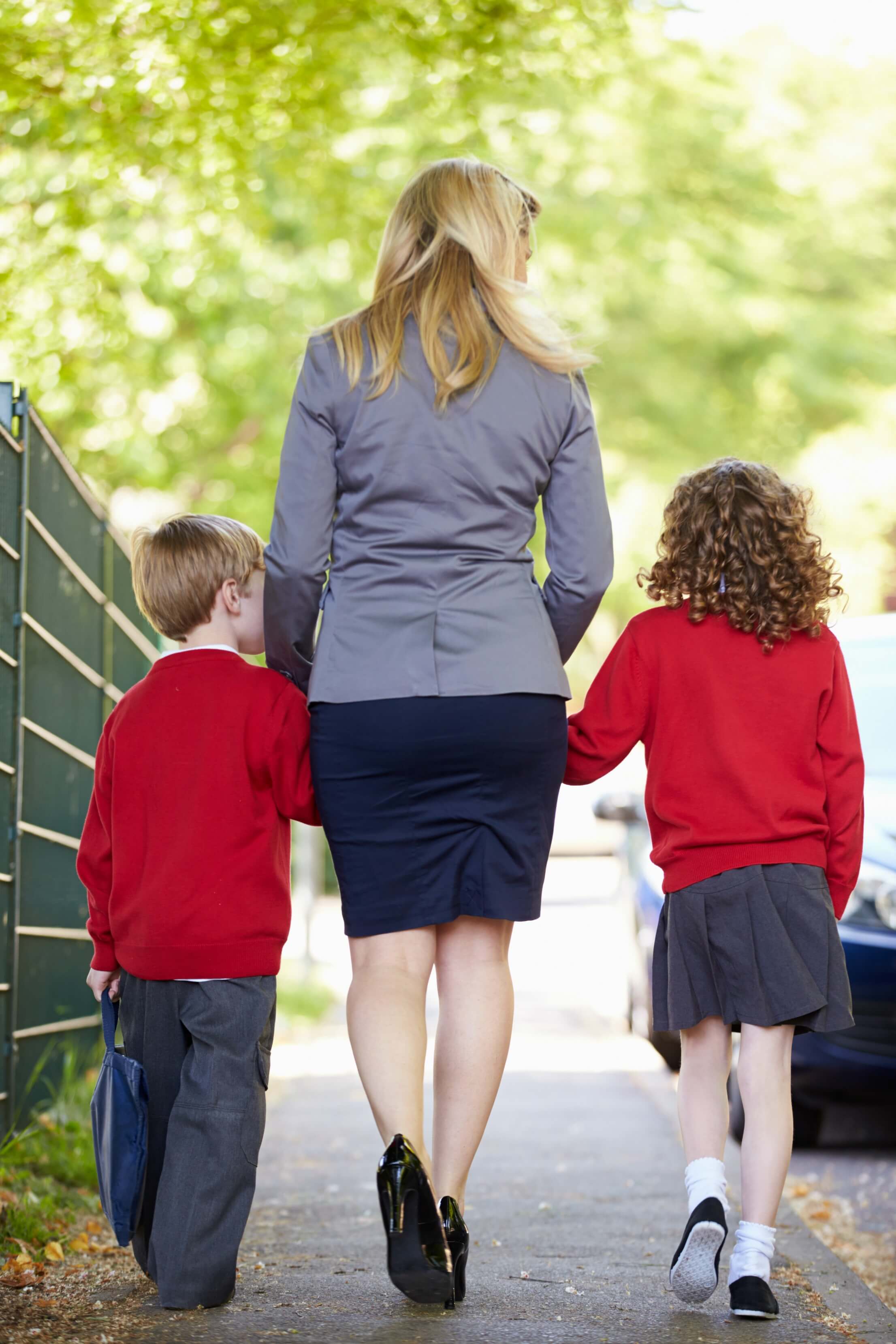 Sighs of relief all round.  There are even some marriages which are still intact.

But for some of us, it’s not taking junior back to school that’s the worry, it’s having to run the gauntlet of the school run mums.

I’ve written before about how isolating it can be if you are shy and don’t mix well with people. Bizarrely this can happen to those who have had jobs in professions which you might think are really sociable.  And social shyness can strike at any time and at any age.  A slight loss of confidence and then blam!  You have all the social skills of Donald Trump. Sadly, some of us have the hair to go with it.

Why we get ourselves in such a state about two brief stints outside a school gate I’m not sure.  It may be because it brings back memories of when we were in school.   There is no doubt, however, that adult bullying goes on and, no matter, how many times you tell yourself that it is these sad individuals who have the problem, it does not take away the sting.

Sometimes though, we are our own worst enemy.  The Law of Attraction (I know, I know, weirdy, beardy shite, as the Husband calls it), says that what you give out, you get back and I’d say that is certainly true of social interaction. Someone has to make the first move and the sad thing is, very often nobody does.

You see a mum.  You say hello.  She says hello back.

You see the same mum.  You say hello.  She nods.

You see the same mum.  You nod, she ignores you.

You both ignore each other.

This tends to progress to being totally blanked when they drive by or ignored if they spot you in a supermarket.

We tend to assume, don’t we, that if we are not acknowledged, it is all about us but we should remember that others have their own problems and, if you’re anything like me, it’s quite easy to become completely absorbed in a world of your own.

We also assume that others have Grade A social skills and have no trouble making friends themselves but that is quite likely to be untrue in many cases.

All you can do, I think, is decide on your own standard of behaviour and stick to that.  That way you can be sure that it’s not you.

If you are being picked on or ostracized for whatever reason your choices are stark but simple.

Either confront the bullies or ignore them.  A confronted bully, as we know from childhood experience, will often back down and then pick on someone else.  They crave power and attention and if they don’t get it, they get bored.

Sometimes you just need to accept that, rather than being a rich pool of potential friendships, the school run cliques are often anything but and actually, when you think about it, in many cases the only thing you have in common is a child at the same school.

In any other walk of life this would not be enough to create a long-lasting supportive friendship so isn’t it a bit irrational to pin such high hopes on other parents?

If you are dreading tomorrow, remember that you are a nice person. Be pleasant. Say hello. Show an interest in what your fellow parents have done over the holiday.

But if you are blanked or ignored, does it really matter in the grand scheme of things?

Better to concentrate your efforts on finding friends with whom you have something in common. Join groups, take up a hobby, take an evening class if you can get the childcare.

If you still don’t want to give up, then you have to be prepared to take a risk.  Ask one of the other mums for a coffee. There’s bound to be someone just like you standing alone staring into space.

They probably feel just as lost as you do.

And there’s a very good reason why socialising with other parents is important. Isn’t it gutting when you realise that all the children of the parents in the popular cliques get to play together and yours are never invited?

You owe it to your kids to brush up on your own social skills so that they can learn to make friends, to be the ones brave enough to take the first step and never to be the ones who make others feel unwelcome, or alone.

Ironic isn’t it, because it’s really the unpleasant and unfriendly who need to go back to school. 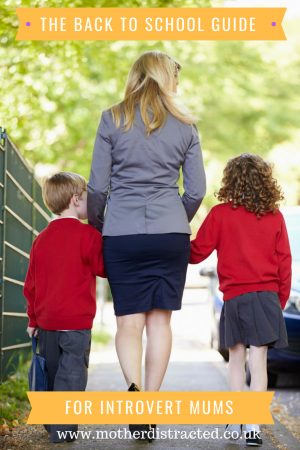