Should You Allow Your Teenagers to Drink Coffee?

Well, it’s not uncommon for adults to grab a cup of coffee to help them kickstart their day. Coffee consumption among teenagers is growing and becoming a cause of concern for most parents. The common perception is that coffee is bad for adolescents. 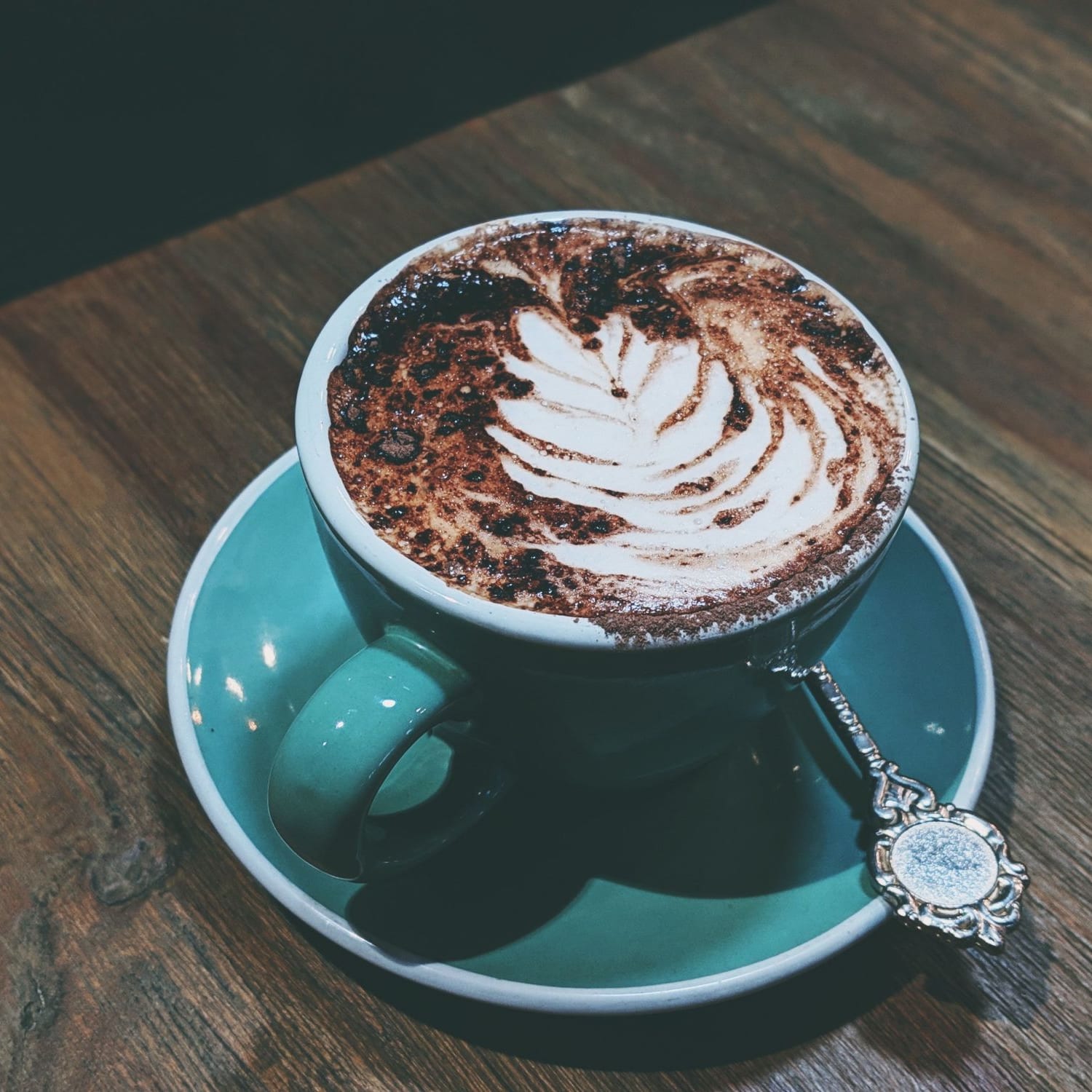 So, should you allow your children to drink coffee? The simple answer is yes. You should let teenagers drink coffee, but strictly in moderation, excess of caffeine can be dangerous.

How much coffee is too much?

Many, including myself, drink one, two, or even five cups of coffee daily to keep us all day functional. Of course, our interest is not so much about the coffee but its caffeine content.

The effects of caffeine are different for each person. Some people might feel jolted and jittery from a single cup of coffee while others will feel nothing from drinking three cups. The best amount of coffee depends on your personal tolerance levels to it.

That being said, no doubt that there is a daily maximum consumption limit of 1 cup for teenagers that you should not surpass regularly. Teenagers should avoid consuming more than 100mg of caffeine in 24 hours.

What is the effect of drinking coffee on teenagers?

It is easy to think that coffee will affect teenagers the same way as adults, but it isn’t necessarily true. It is believed that teenagers are more likely to develop a caffeine dependence by drinking coffee regularly.

There is a further concern that regular coffee consumption can affect the emotional development of teenagers. Caffeine inhibits neurotransmitters in the brain, and it is possible that these neurotransmitters are permanently damaged by overdosing on coffee.

Excessive coffee drinking is also a known factor for losing the body’s ability to absorb nutrients from food. Caffeine tampers with the chemicals in the brain that are responsible for helping us feel calm and peaceful.

Using too much coffee, not only deprive teenagers of using these chemicals but, caffeine is making the teenager anxious and agitated. However, drinking coffee in moderation is not a problem and can have plenty of health benefits. 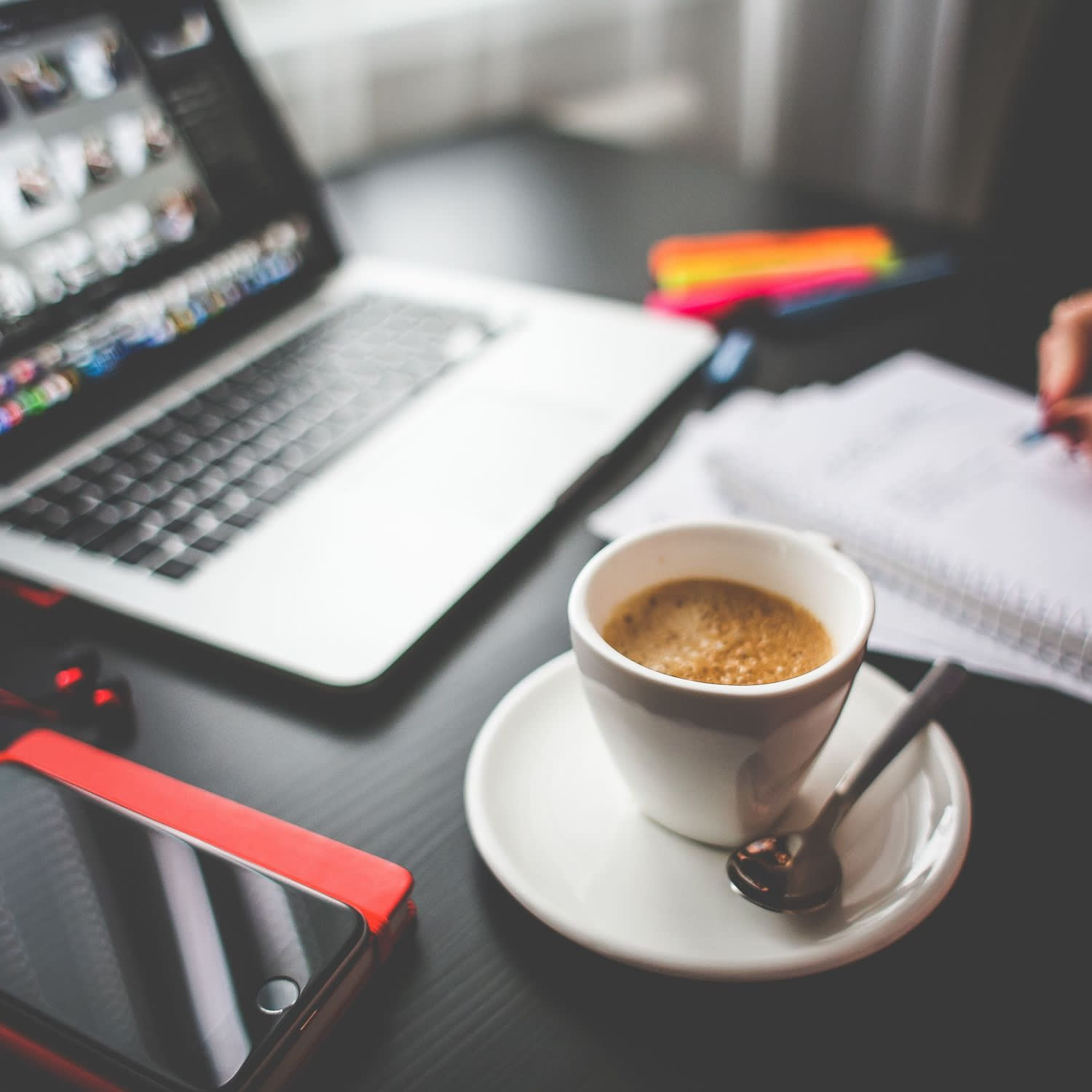 Drinking coffee in moderation is healthy for teens

Coffee is the world’s favourite hot drink, with an estimated 2.25 billion cups consumed every day globally. The famous French writer Voltaire is renowned for drinking up to 50 cups of coffee every day and lived until the age of 83.

If you are a teenager, there is no harm in sticking to only one cup of coffee in 24 hours. Make sure you don’t consume any other beverages that contain caffeine when you are on coffee.

Coffee with sugar can turn you into a little genius for a while because the combination of caffeine and glucose activates certain sectors of your brain.

The caffeine in coffee acts as a mild stimulant to the central nervous system. This neuronal activity triggers the release of the Adrenaline that affects your brain and body in several ways.

Your heartbeat increases, blood pressure rises, breathing tubes open up and sugar is released into the bloodstream for extra energy. Depending on the level of intake it can improve attention and concentration.

Coffee can help you get better grades in class

Coffee can be a saviour is school and can definitely help to manage hectic schedule if appropriately consumed. You should know the right way to consume caffeine if you are planning to use it during your exams or tests.

Caffeine, like most drugs, is subject to the effect of tolerance, and it works on many receptors inside your brain. When you repeatedly use caffeine on a regular basis, the body upregulates or downregulates these various receptors to maintain homeostasis.

This means the body generally does not like drugs or chemicals changing things up, by trying to maintain a balance.

The solution is only to use coffee occasionally to prevent tolerance. If you drink coffee daily, try to cycle your caffeine.

Caffeine cycling means a brief period of stopping or tampering consumption to reduce tolerance. A good starting point for caffeine cycles is to go one to two weeks without consuming caffeine in any form, to reset your tolerance. 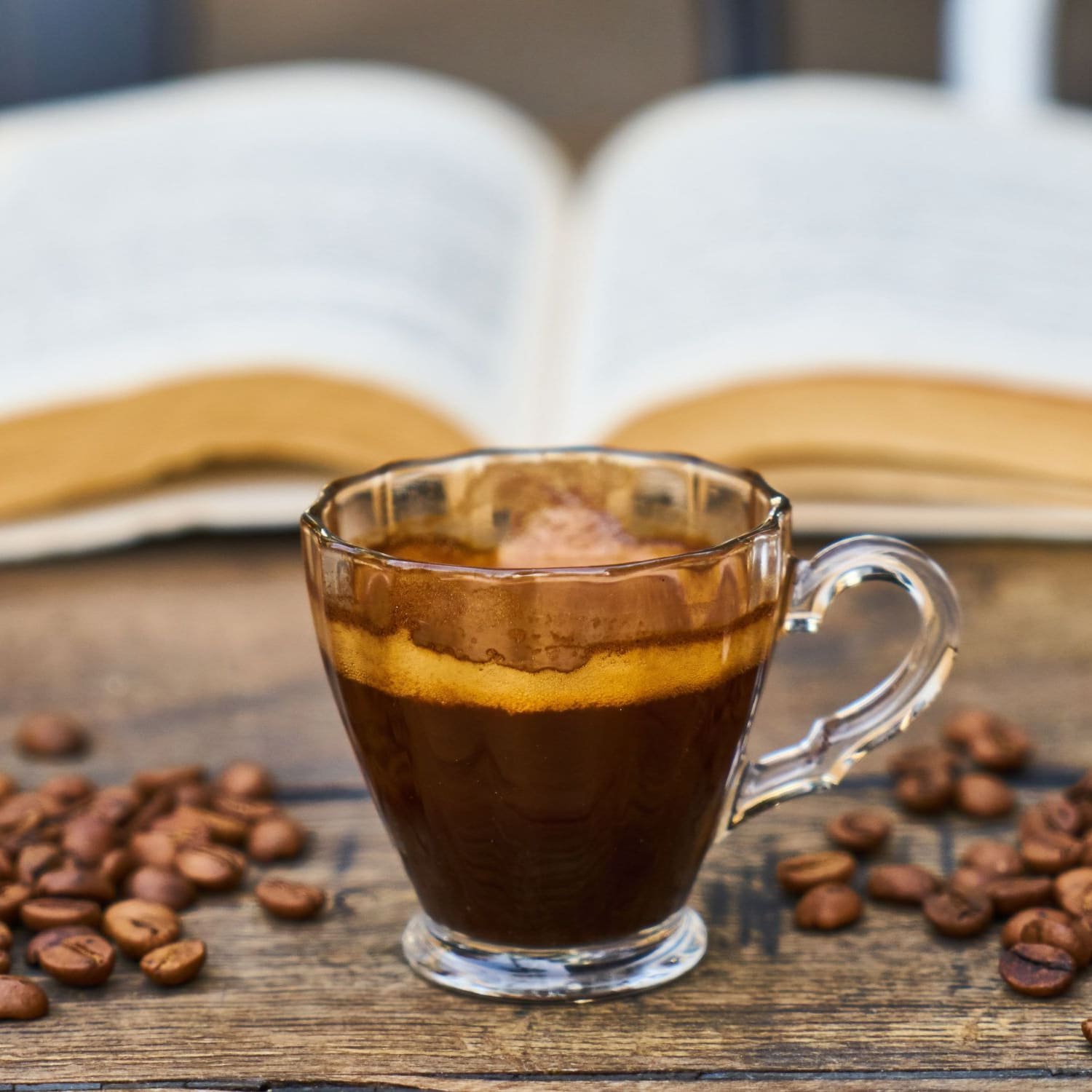 Coffee contains an abundance of nutrients and healthful chemicals that can aid your immune system. According to scientists from several counties, coffee reduces the risks of premature death.

This is because coffee alters your immune system, making it stronger and healthier. Coffee contains a lot of antioxidants and phenolic compounds that play a crucial role in cancer prevention.

Coffee reduces stress due to the release of dopamine serotonin, which triggers a good mood and lower risks of getting depressed.

Most parents would never think of giving their teenage kids a cup of coffee, yet many teens consume drinks with just as much if not even more caffeine than coffee.

The caffeinated beverages come in different assortments and appear more benign, whereas the truth is that caffeinated drinks are much more dangerous than a cup of coffee.

Where do you stand on caffeine consumption for teens?

Review: It’s Not You, It’s Your Hormones…

What I’ve Just Realised About Exercising

3 responses to “Should You Allow Your Teenagers to Drink Coffee?”