Are you looking for family-friendly Halloween movies?  There are tons of things you can watch with your kids on Halloween that aren’t scary and are suitable for all ages. 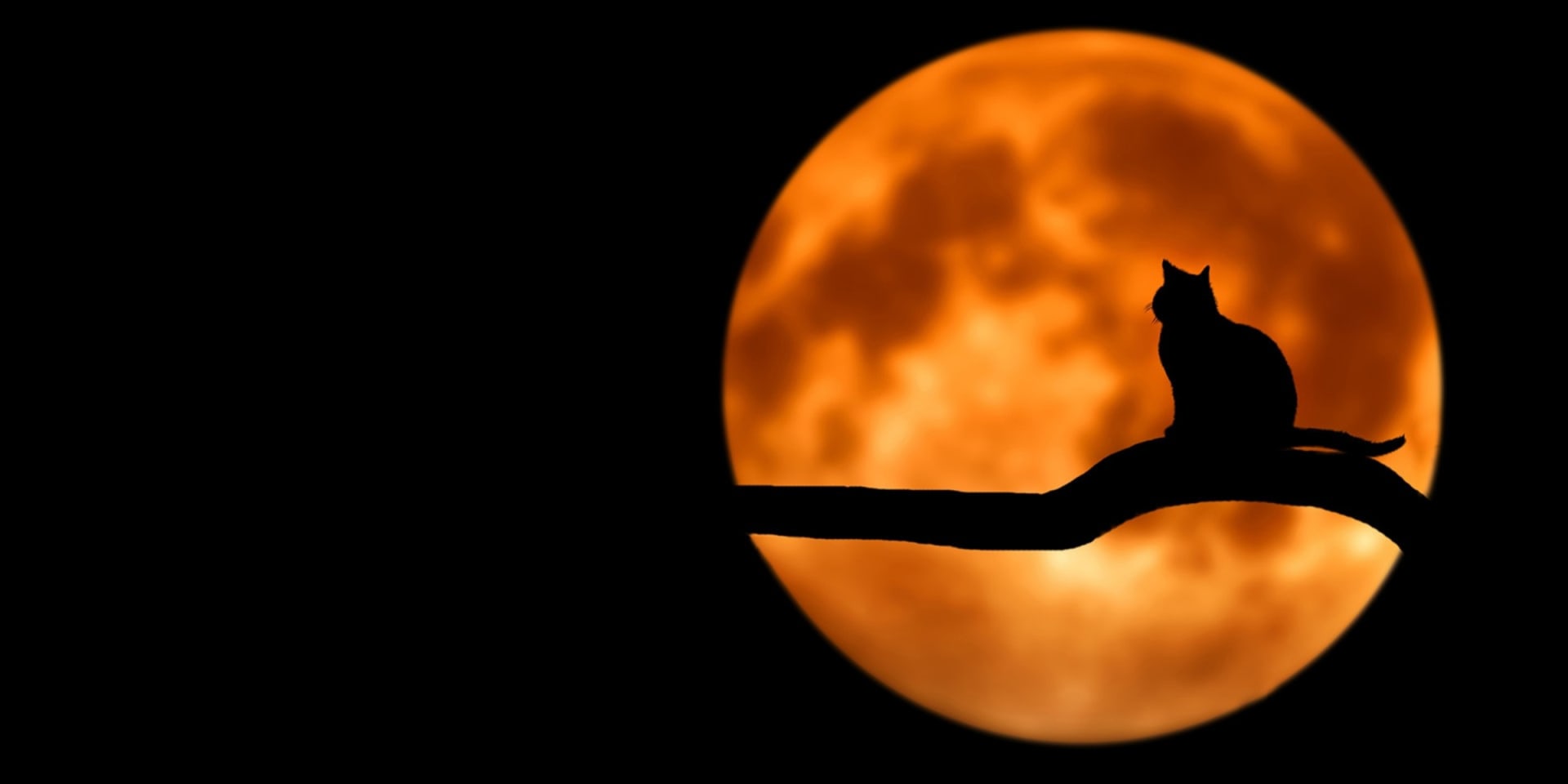 The following television shows and movies are perfect for Halloween when you want them to enjoy the holiday but not get frightened.

Since it came out in 1993, Hocus Pocus has become everyone’s favourite Halloween movie. It is fun to watch, not too scary, and family-friendly. The movie features three sisters who are witches and live in Salem. They come back centuries after their death when they get resurrected. An immortal black cat helps the young characters get rid of the witches for good and save everyone in town in the process.

If your kids are around 9 or 10 or older, Coraline is a great Halloween movie. It is based on a novel by Neil Gaiman, who wrote a scary book meant for children and teens. Coraline is an animated movie that came out in 2009, with imagery similar to Nightmare Before Christmas. It features an alternative world that is much more dangerous than she was expecting.

For the younger kids, there is a Halloween-themed Winnie the Pooh movie called Pooh’s Heffalump Movie. This takes place in the Hundred Acre Wood where it is Halloween and Pooh, Tigger, Eeyore, and the rest of the gang go on their regular adventures. This is great if you have babies or younger children since it can be something they are able to watch for Halloween while the older kids either watch it or play Halloween games in another room. 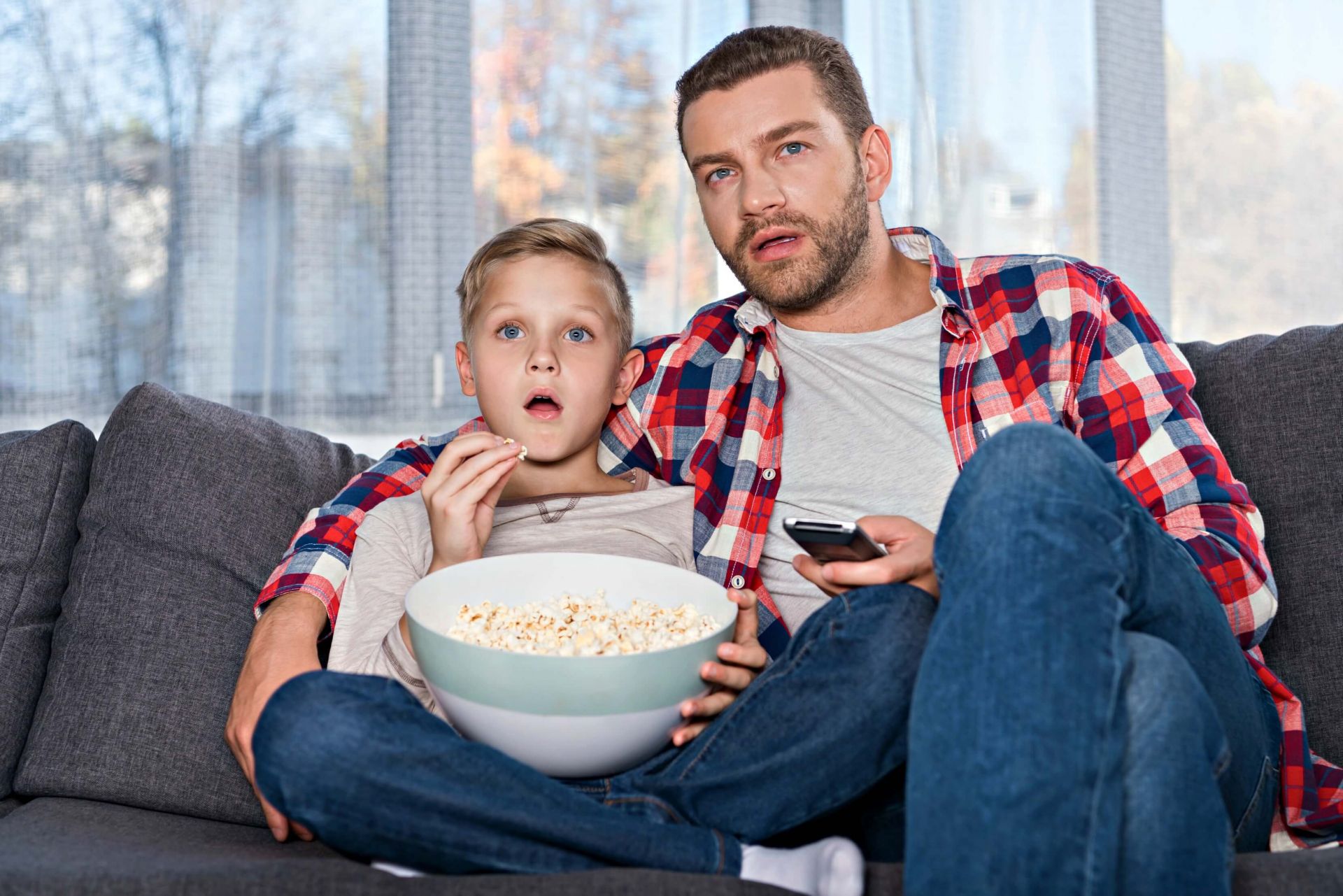 This is an older movie, and not necessarily a Halloween movie, but it is definitely one that is fun to watch during this season. Beetlejuice came out in 1988 and is one of Tim Burton’s first iconic movies. While it is somewhat of an exorcist and ghost movie, it isn’t too frightening. Older children and teens do love this movie a lot, though you might want to take a peek before you let younger kids watch it.

In Dear Dracula, the vampire has a great opportunity to try his brand new skills at the neighbourhood Halloween party, where he realizes that self-confidence is enough to make him as scary as he ever was.

In Casper’s Scare School, friendly ghost Casper returns only to discover that he can’t hang out with his human friend. The scare school assigns him to scare the humans, even his friend.

In Toy Story of Terror, Buzz and Woody return and, this time, the characters end up stranded at a roadside motel.  As toys start to disappear, the crew has to band together to figure out what’s going on.

Room on the Broom

We loved Room on the Broom – a 30-minute film based on a children’s book by Julia Donaldson all about a witch who discovers that kindness pays far more dividends than evil spells.

In Scared Shrekless, Shrek and his friends discover that they’ll have to spend the night in Lord Farquaad’s haunted castle. As usual, chaos ensues!

In The Witches, a young boy named Luke accidentally spies on a convention of witches while staying in a hotel with his grandmother and discovers they have a terrible plan – to turn all children into mice. Luke is the first to fall victim to their plot and has to find a way to get turned back into a human.

If Halloween stories are more your thing, you’ll find some great Halloween reads in this post.

What are your all-time favourite family-friendly Halloween movies?