As a Brit, it’s easy to be somewhat confused about the great American tradition of Thanksgiving which this year falls on Thursday 28 November. I’ve always seen it as almost an alternative Christmas celebration.  But what are Thanksgiving traditions all about? If you’re about to head off to spend time with friends or family before you pack your bags or apply for your ESTA travel authorization, here’s a quick reminder of the traditions that mean so much to so many. 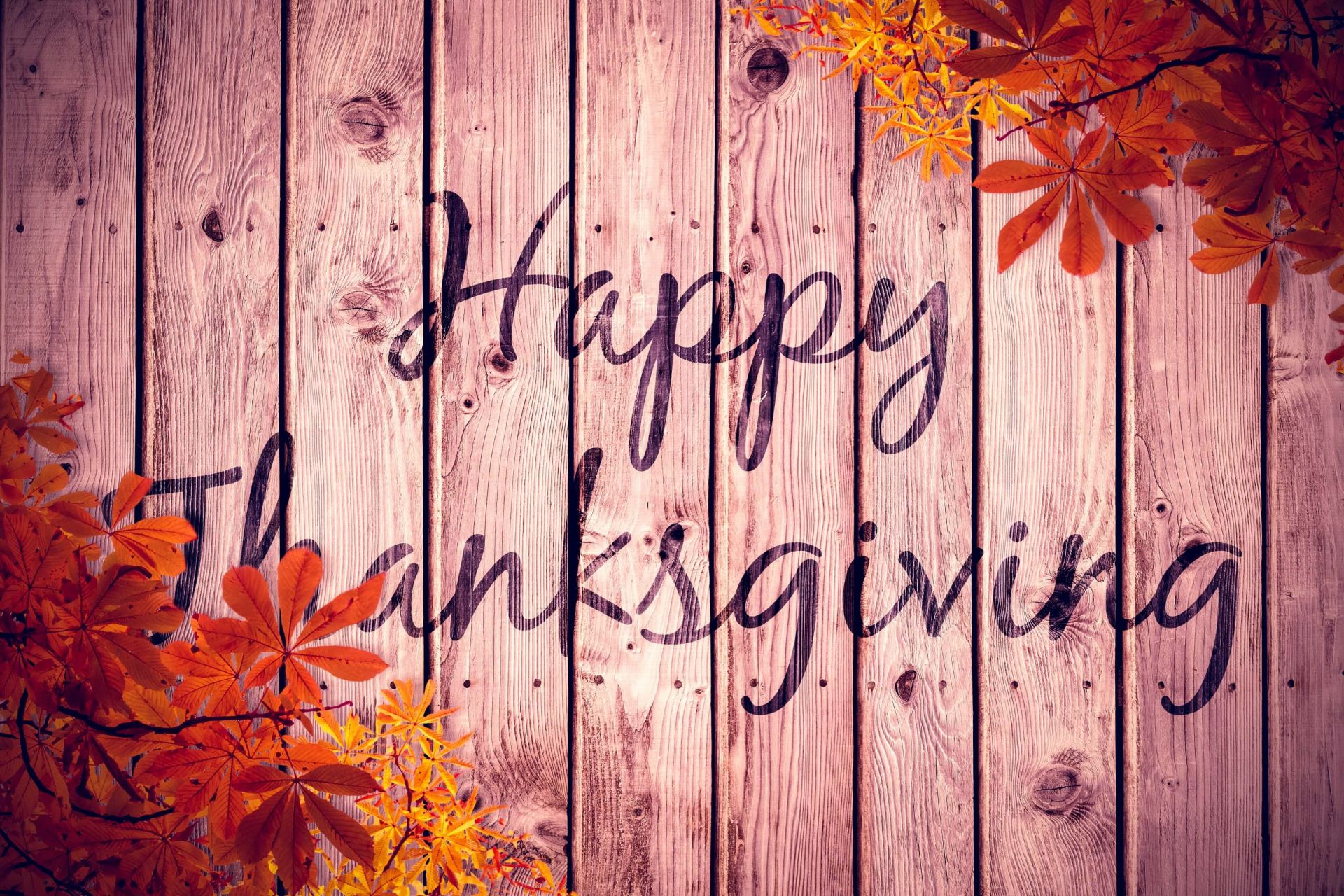 Thanksgiving Day goes back to the days when Europeans travelled to start new lives in America. In 1621 a group of Europeans, known as the ‘Pilgrims‘, invited the local Native Americans to join them in a feast at Plymouth Plantation.

This was to say thank you to the Native Americans for teaching them how to grow crops to survive.

How is it celebrated?

The most important of the Thanksgiving traditions is probably the meal. Most people have a big meal with all their family where, like Christmas dinner, the turkey is the centrepiece of the meal.  This is because it used to be believed the Pilgrims probably ate turkey at the first Thanksgiving feast.  Historians no longer believe that the be the case though.

Cranberry Sauce is also a favoured accompaniment, together with the ritual of ‘cracking the wishbone’ for luck.

For many people, the highlight of Thanksgiving dinner is dessert. Think lots of fresh-baked pies such as apple or pumpkin – topped with whipped cream or ice cream. 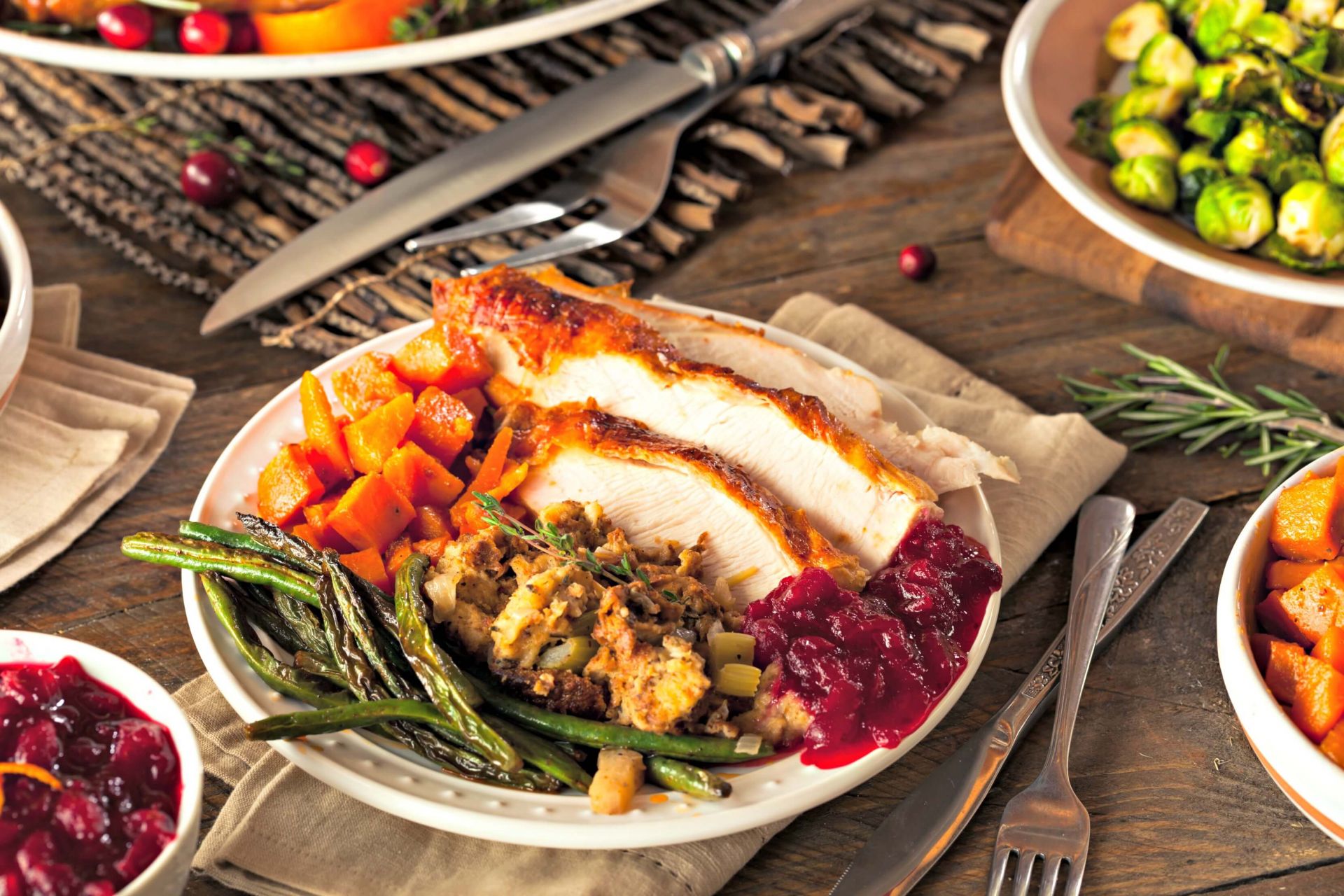 Millions of people line the street in NYC each year wrapped up against the cold to see what has become a classic Thanksgiving tradition – the Macy’s Thanksgiving Parade and its great floats. Millions more watch the parade on TV in the morning.  (Macy’s is an American department store).

Families enjoy the huge floats, balloons and Disney characters with Santa appearing on the last float to herald the start of the Christmas season.

The playing of football on Thanksgiving Day was traditional among high schools and colleges and today the National Football League continues that tradition. 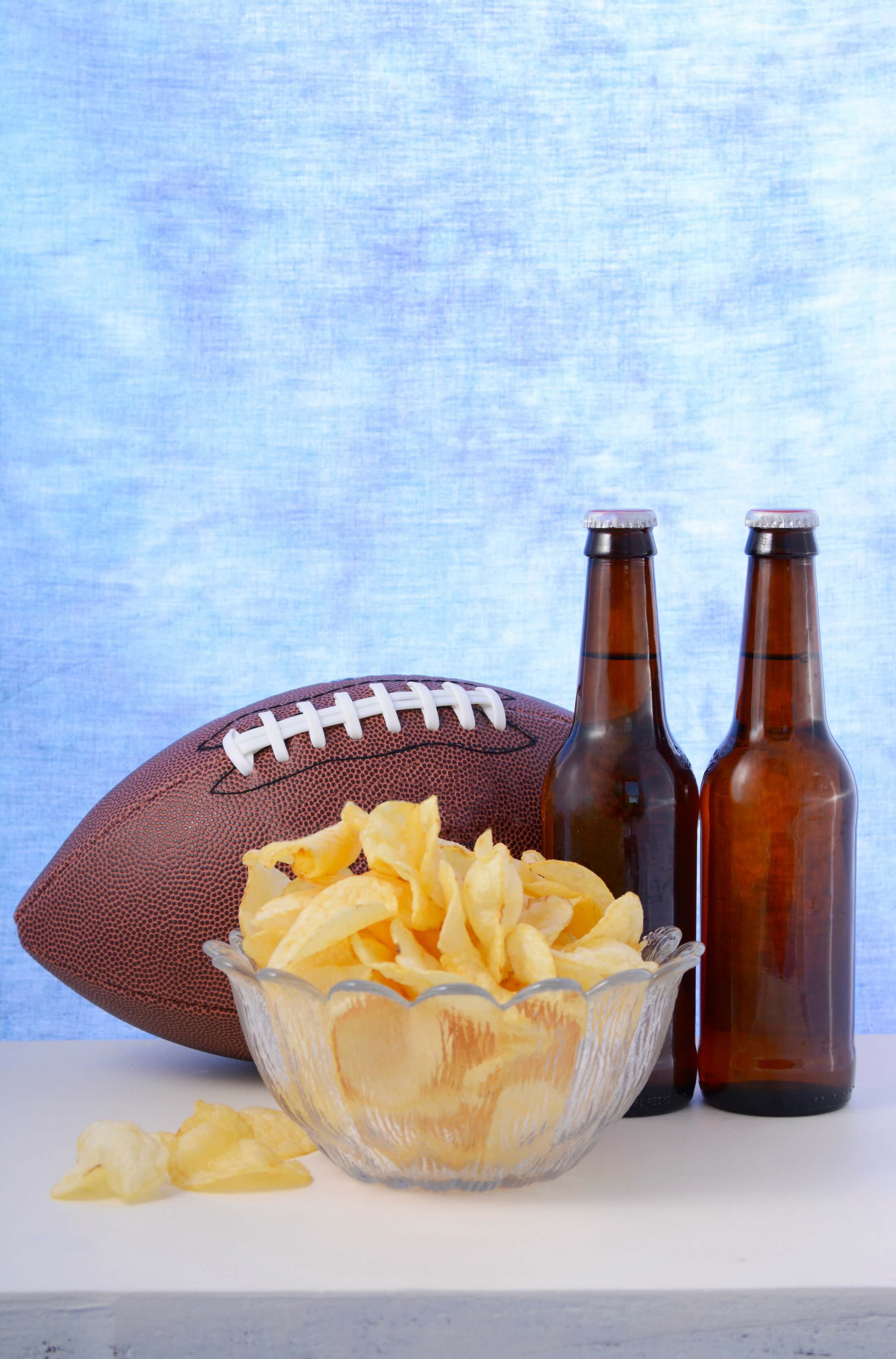 After all that food, a popular alternative to football is to watch a Thanksgiving movie – such as The Miracle on 34th Street, Planes, Trains & Automobiles or Home for the Holidays.  Anything with a feelgood theme that appeals to all the family is great.

Remember this if you’re travelling

As you might imagine, travel to and in the US at such a hugely important time needs to be planned well in advance and with the high numbers of travellers, delays are likely. But the start of the festive season offers so many great travel opportunities, especially Christmas shopping in New York which is certainly on my bucket list.

I must admit, it was only thanks to the Husband’s frequent trips to New York that I learned a visit stateside isn’t as simple as grabbing your passport and setting off! 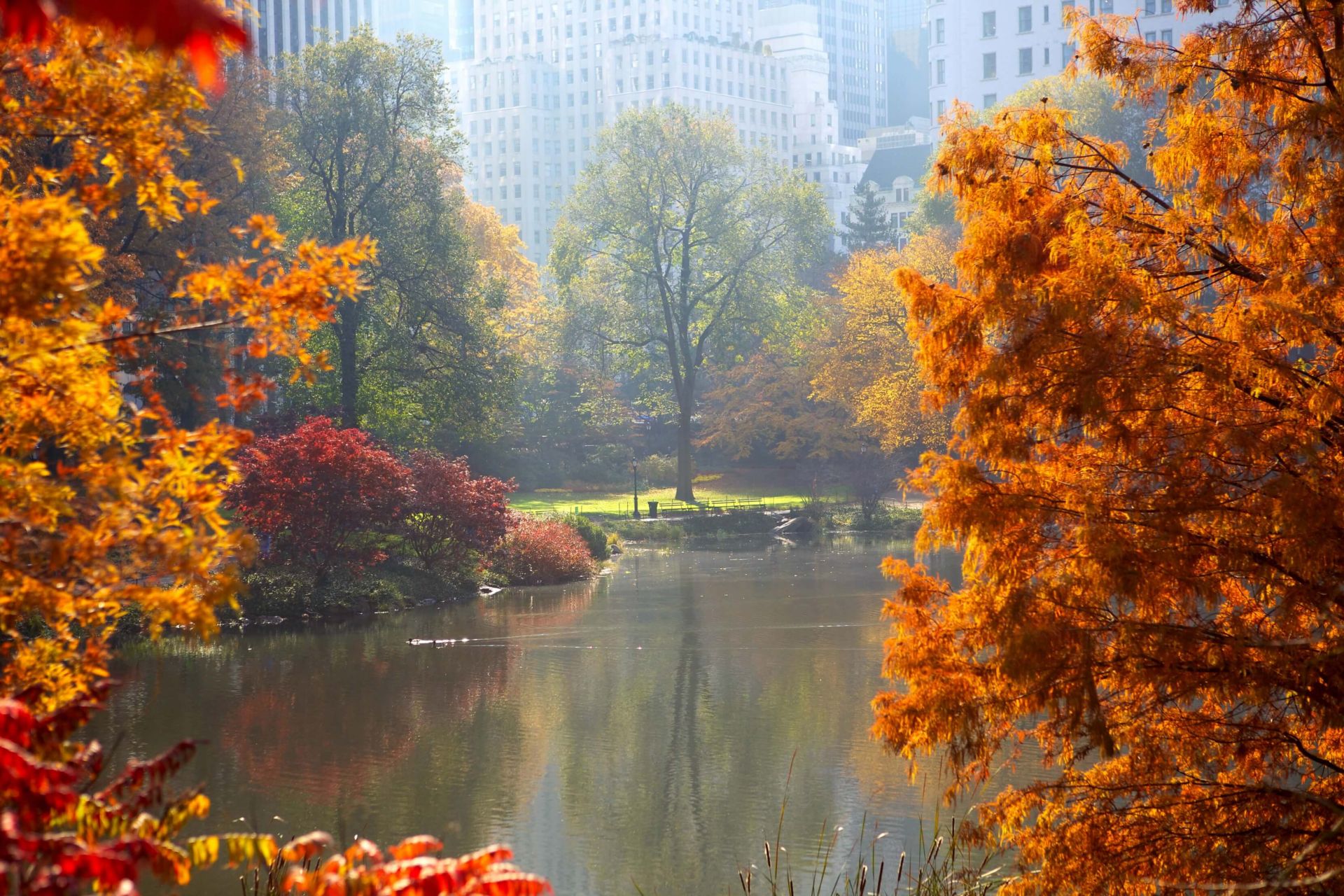 Make sure you apply for an ESTA

Before you travel you will need a form of travel authorization called an ESTA (which stands for Electronic System for Travel Authorization). This is an online application system developed by the US government to pre-screen travellers before they are allowed to board an aeroplane or ship bound for the United States.

And, if you are headed to the States, it is recommended that you make your ESTA application at least 72 hours prior to departure.

Travellers who have not registered will not be allowed to clear immigration and risk being detained and/or sent back home. In fact, travellers without ESTA approval may even be denied boarding at point of departure.

Whatever you do, make sure you allow enough time to get your application in.

But stay in touch if you’re at home

Even if you are thousands of miles apart, you can still be together — just virtually! Why not have a video call before dinner or Facetime family members when you are relaxing after dessert? You could even make it an annual family event.

I’ve even read of families who co-ordinate their mealtimes to say grace together or share the things for which they are most grateful.  That’s a lovely idea and a brilliant way to create a sense of togetherness, don’t you think?

Expressing gratitude as a family

Thanksgiving is, of course, all about gratitude and so much has been written about the importance of gratitude and how it can positively impact our lives, that it’s worth considering ways in which we can express thankfulness regularly.

Whether volunteering, inviting a friend into our home, donating to a favourite charity or sponsoring a local event, there are plenty of things we can do to give back and say thank you.

You don’t have to be religious to say a poem or prayer that resonates with you – or to share your positive experiences around the dinner table with the family.

We Brits could well do with a Thanksgiving Day of our own to lift our spirits before running headlong into the melee of Christmas.

However you choose to celebrate this Thanksgiving and the festive season, don’t forget that travel to our American cousins needs an ESTA so remember to sort yours out in plenty of time.