Since 1903, when number plates became a legal requirement on vehicles, there have been several systems in place in-order to differentiate one vehicle from another. From the original system to now, authorities have had to ensure that no two number plates are the same so that each car has a unique identity and can be identified if involved in an incident or theft. 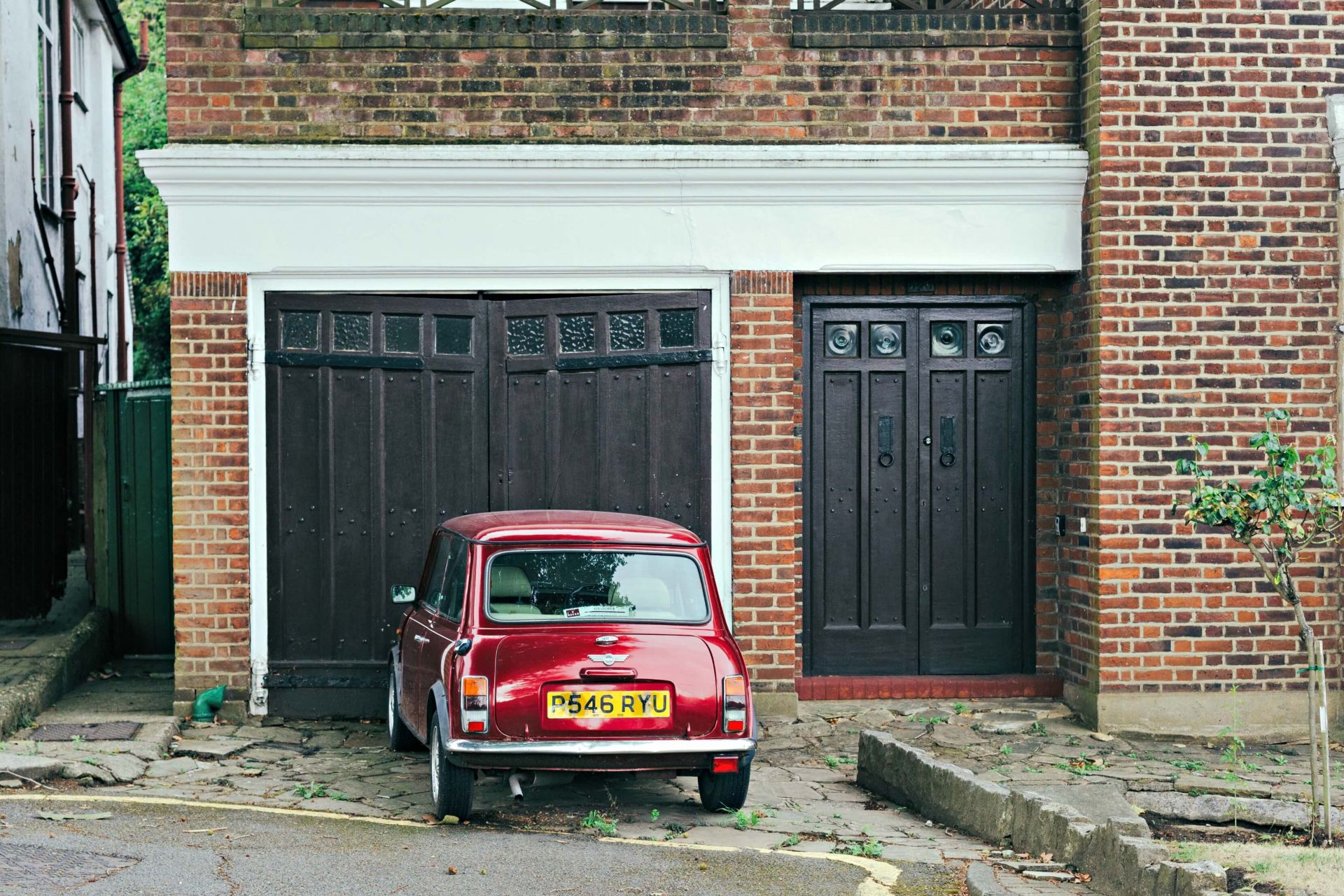 Up until the 2000s, number plates used to change annually so that the number to identify the age of the vehicle could change each year. However, since the new system has been in place from 2001, the number plates change twice a year instead.

This is because often people stopped buying vehicles in the summer as they knew the new plate would be out in August, meaning car sales were fluctuating massively. Now there are two occasions that they change in the year, this is less of a problem.

In which months do the plates change?

In the UK, the number plates change on March 1st and September 1st every year and have done so since 2001.

The two numbers after the first two letters on a number plate represent the year that the vehicle was first manufactured.

However, this becomes more complex for vehicles that were registered between September and February. 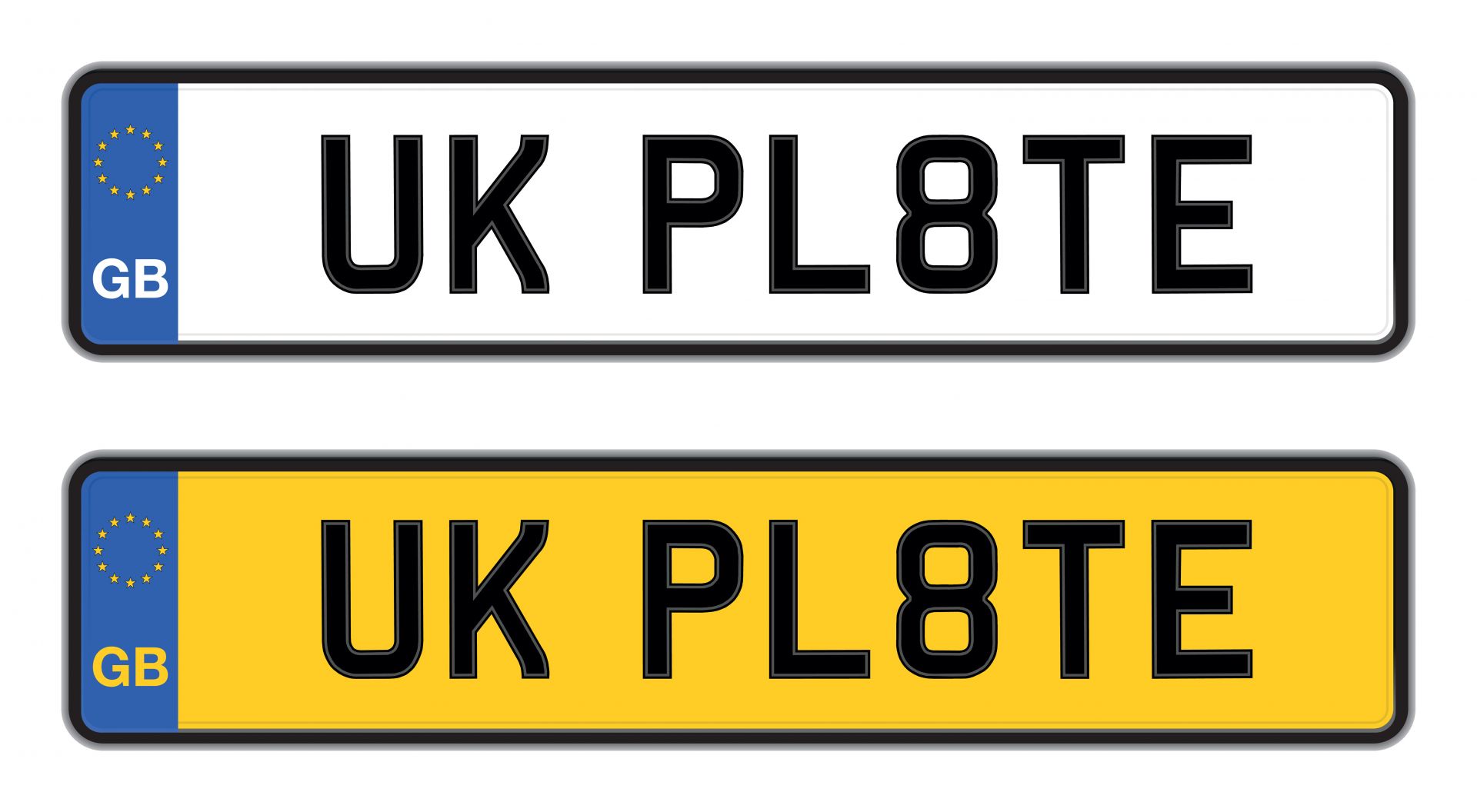 The current number plate system is one of the simplest systems so far, with the different components having different meanings.

A number plate is made up of 7 characters with a space after the first four. They can be broken down into three parts:

All number plates must be verified by the DVLA to ensure that they are clear and readable. This means that there are certain rules in terms of what can and cannot be placed on the plate.

Some of these rules include:

As long as your number plate follows these rules it will be deemed legal. This means that if you opt for a private number plate, there is a lot of room for creativity.