In this post I look at the supplement Shilajit – what it is and how it may benefit your workout. As with any supplement, apply caution and talk to your doctor if in doubt whether it is safe for you to take.

For as long as civilizations have valued health and wellness, herbs have been used for their advantageous effects on the human body. There is a multitude of herbs that have been taken throughout millennia to improve physical performance. While modern clinical trials have not been around that long to test them, years of documented use and mention across various medicinal systems in different parts of the world lend legitimacy to these herbs.

Even though science has yet to catch up, history (and the favourable experience of populations with these medications throughout time) has already established that herbs such as ginseng, Rhodiola, ephedra, and saw palmetto berries help in preventing and alleviating ailments.

In the same way, shilajit, otherwise known as mineral pitch, a mineral-based substance, enjoys a well-earned reputation as a very powerful healing and regenerative agent, backed by centuries of use with favourable results.

Shilajit is the product of a long process of breaking down plant matter and minerals. Traditionally sourced in India and Tibet, this sticky, black, tar-like substance is also found in many other countries.

Shilajit has been used in traditional Indian Ayurvedic medicine for centuries, and the compounds in it appear to be beneficial for many conditions.

Today, mineral pitch is marketed as a supplement to heighten endurance, build muscle, and reduce weight. It is also starting to gain distinction in the fitness world as an additive that helps with maximizing the healthy effects of exercising.

Let’s take a look at the potential benefits of this naturally-occurring substance.

Benefits of Taking Shilajit Before Workouts

Shilajit is known by other names such as mumijo, moomiyo, and mineral pitch. It is similar to tar in appearance and emerges from the rock fissures located in the high portions of the Himalayas and the Caucasus and Altai mountains. While it is exuded by rocks, mumijo is not soil-based. Instead, it comes from ancient vegetation trapped between layers of rock, transformed by a process called humification. The process is characterized by extreme levels of heat and pressure, which eventually leads to the extraction of shilajit from the plant materials.

Because of various shilajit health benefits, it is widely used and highly venerated as a health tonic in traditional Ayurveda, and is ingested by weightlifters in Eastern Europe to improve strength, speed up recovery, and increase muscle size.

Scientific studies on the effect of mineral pitch in animals show that it combats stress, most probably due to the fulvic acids, humic acids, triterpenes, and coumarins that it contains. There are also a number of studies that confirm the many benefits mineral pitch provides when working out. 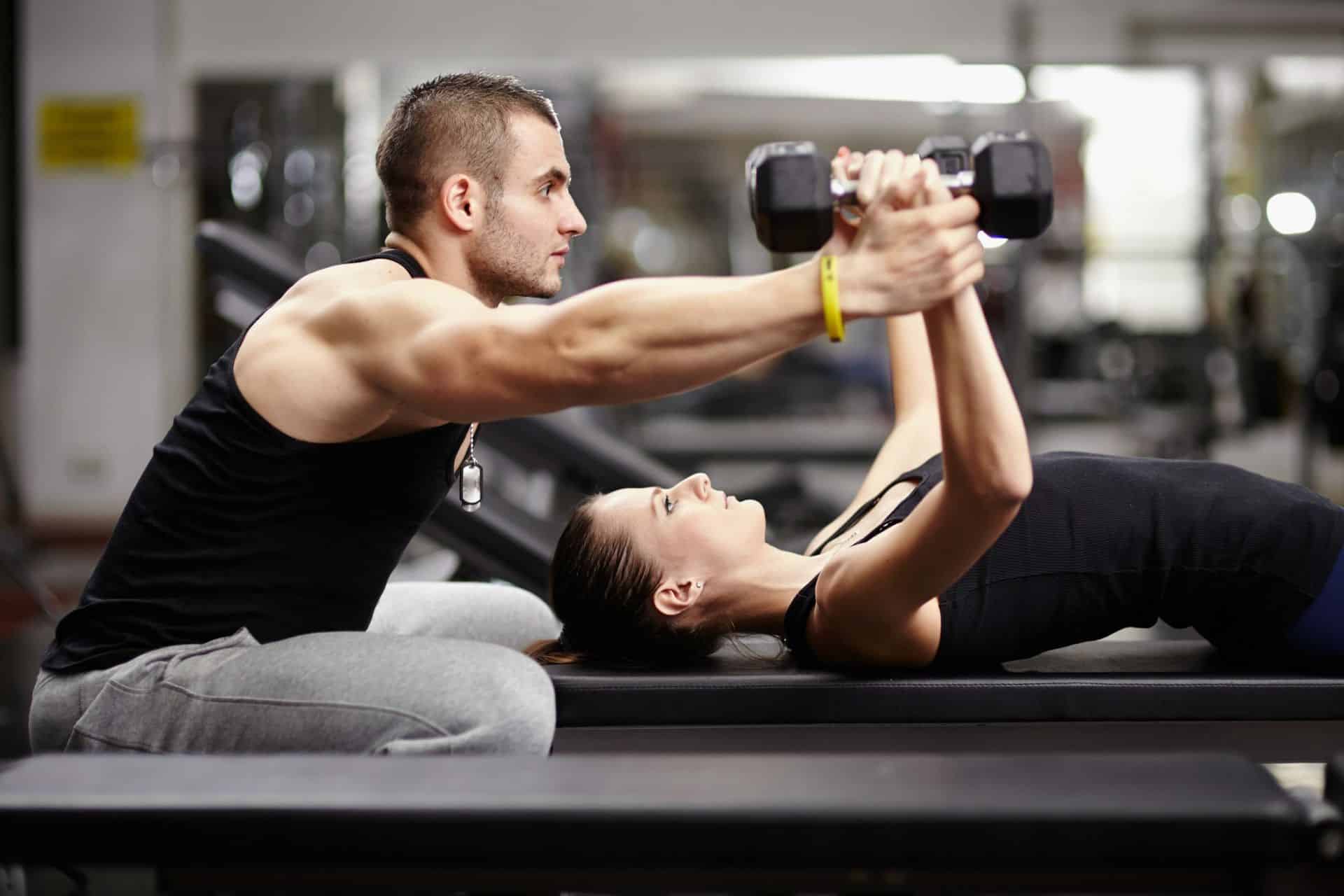 The first of these studies examined the effects of shilajit on obese subjects. The findings showed that shilajit use promoted skeletal muscle functioning and, with regular intake, skeletal muscle adaptation was improved immensely.

To see what exactly made shilajit helpful for skeletal muscles, the researchers zoned in on the extracellular matrix (ECM).

The ECM is the matter in between all our cells, and it contains enzymes, collagen, glycoproteins, and other macromolecules. It helps with the maintenance, development, and regeneration of skeletal muscles.

Among obese subjects, the consumption of mumijo notably improved ECM-related gene expression. In addition, analysis at the cellular level showed that shilajit supplementation led to an elevation in collagen and other macromolecules in the ECM that are responsible for muscle adaptation.

All of this simply means that their skeletal muscles were better developed because of the positive consequences of shilajit on the extracellular matrix around and between the skeletal muscle cells.

Skeletal muscle adaptation is especially important during exercise because the muscles experience heightened adaptive modification when subjected to resistance and endurance activities.

While mitochondrial activity is essential to life, mitochondrial dysfunction leads to numerous health problems. The body’s production of energy is hampered, the negative effects of ageing are hastened, and oxidative stress is experienced.

For this reason, a group of researchers focused on how the main bioactive components of mumijo could enhance mitochondrial function and the synthesis of ATP (the energy used by cells).

The researchers discovered that the bioactive components of shilajit were naturally high in antioxidants. When these substances were administered to the subject mice, they showed up in their mitochondria, where the bioactives worked to develop the functioning of the mitochondria’s electron transport chain, which breaks down energy for cells.

ATP (adenosine triphosphate) is the energy currency of our body’s cells. A study on mice showed that shilajit increased the production of ATP in muscles. It was hypothesized that the rise in ATP synthesis was due to the advantageous effects of shilajit on the mitochondrial respiratory chain, making it easier to break down energy to be used by the cells.

During exercise, ROS (reactive oxygen species) levels increased in the mice. ROS wreaks havoc on the mitochondrial electron transport chain, leading to lower energy levels. This is why energy-increasing supplements like mumijo are sorely needed for exercise.

The study went one step further by comparing the energy-boosting effects of mumijo to coenzyme Q10, another popular energy supplement. It found that mumijo was just as effective as the latter in upping energy levels, especially during vigorous exercise. 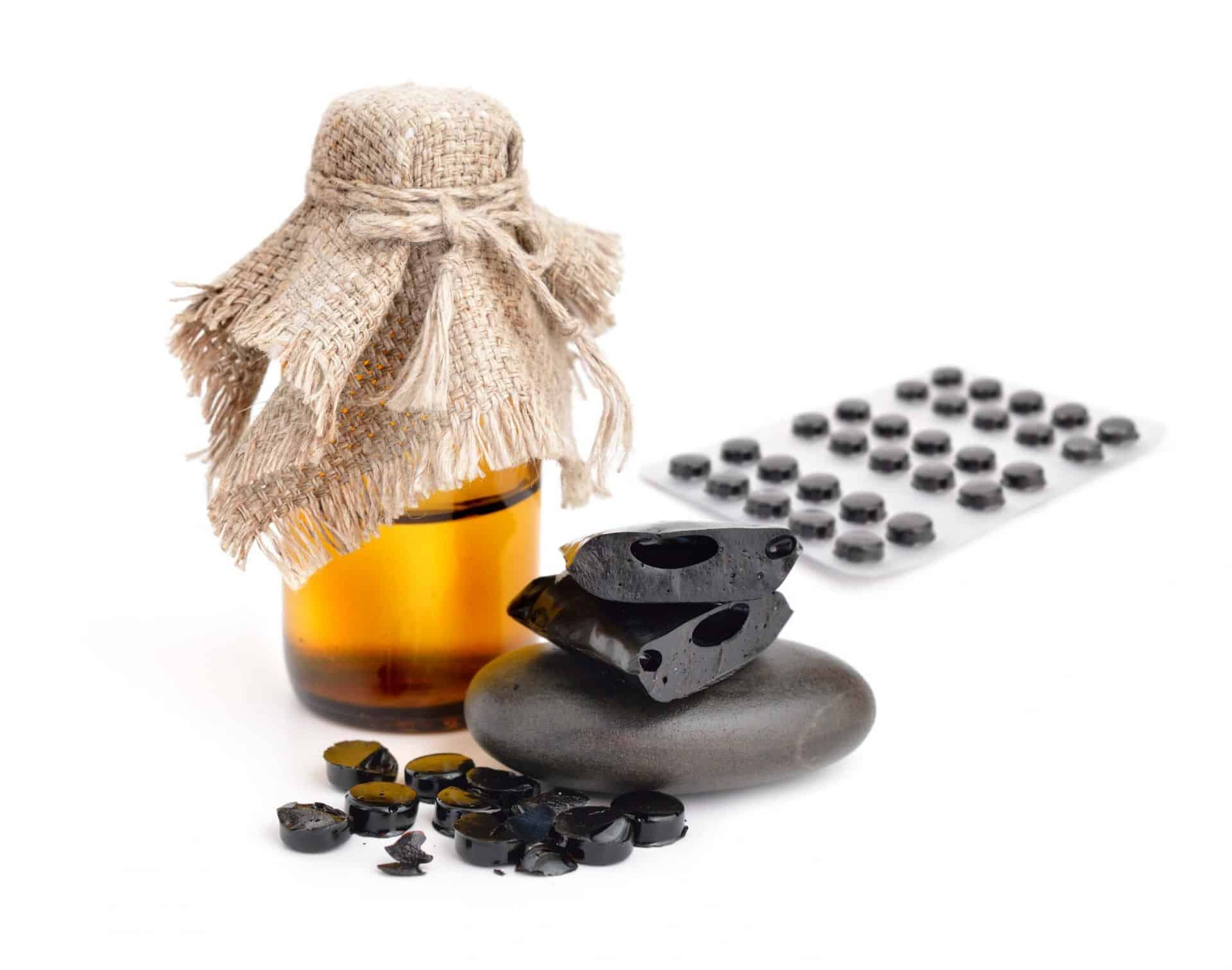 Humic acid is a bioactive component of shilajit. It is desired for its health response to inflammation and over oxidation properties.

Because fulvic acid contains bioavailable oxygen, it helps counter the lactic acid- and carbon dioxide-induced fatigue that arises from exercise. It also helps restore electrolytes that are lost when the body sweats from exercise. And since fulvic acid is an antioxidant, it reduces oxidative stress that produces harmful, cancer-causing free radicals. Oxidative stress levels are markedly high during workouts because exercise is a form of short-term stress (although it is a healthy activity in the long-term). Fulvic acid intake thru shilajit supplementation is therefore essential in combating the stress-related effects of workouts.

While fulvic acid is often marketed separately as an energy enhancer, mumijo clearly offers more than just fulvic acid; it contains other healthful constituents, such as humins and ashless humic acids, all with their own health benefits.

Creatine is one of the highly preferred supplements for muscle development among bodybuilders. However, its users have observed many serious side effects from long-term use, especially to the kidneys. Shilajit, on the other hand, helps with energy production and bolsters muscle expression without the detrimental side effects. It’s no wonder that shilajit is making a mark among fitness buffs as a better substitute for creatine.

For individuals interested in building muscles, shilajit before exercise can boost energy, together with the best chyawanprash for weight gain. Chyawanprash is a mixture of berries, sugar, ghee, honey, sesame oil, gooseberry jam, and other spices and herbs, all cooked together.  The combination of higher energy for working out and faster healthy weight gain makes for a maximal bodybuilding process.

I Tried This Himalayan Gunk for More Energetic Workouts. Here’s What Happened

The Health Benefits Of Shilajit