Despite being one of the leading anti-ageing treatments, BOTOX doesn’t always work for everyone. Some’ve come out of a Botox session bearing bad results. Not many know about Botox immunity, why it happens, and probably for many reasons. 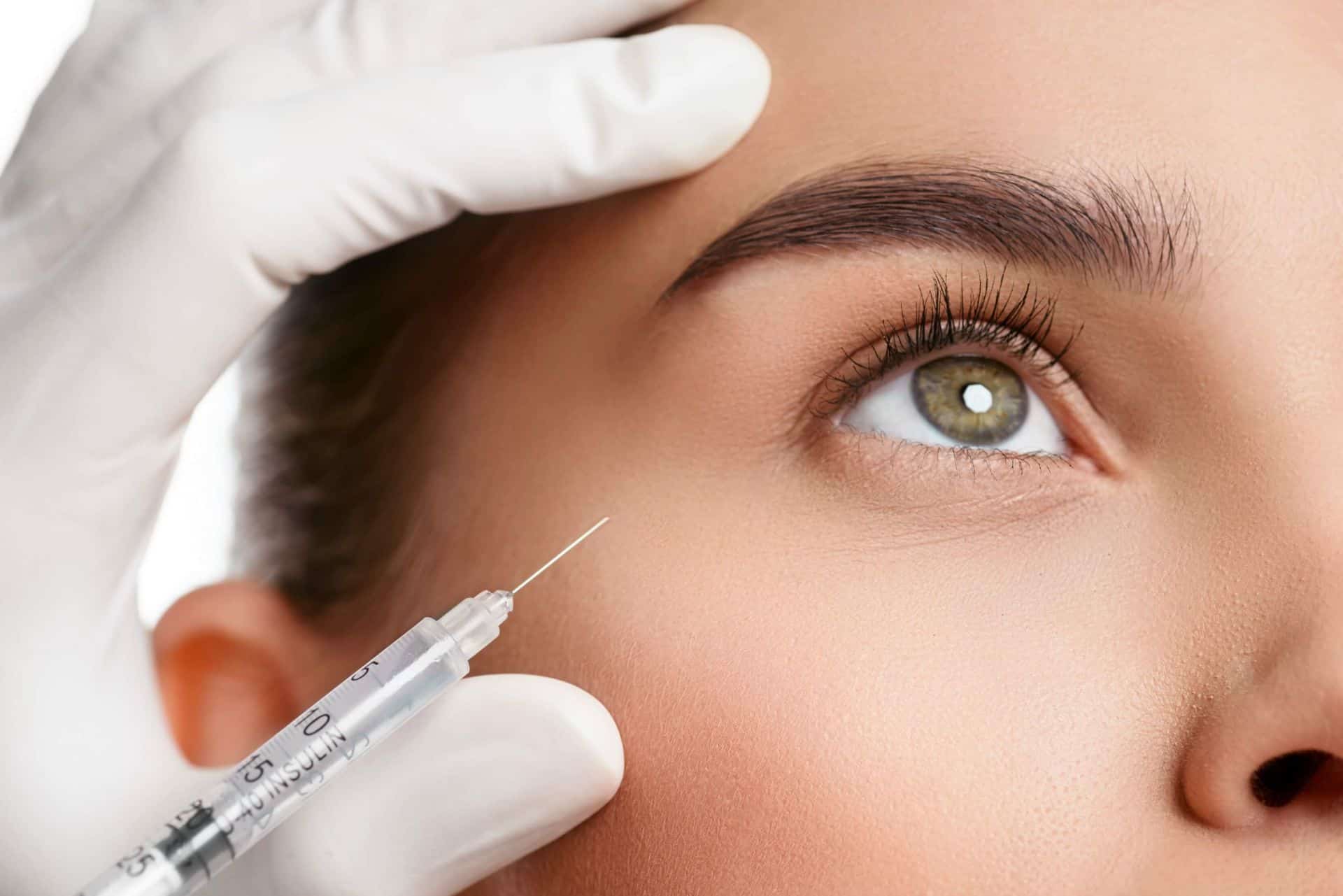 Botox immunity, otherwise known as BOTOX resistance, is a situation in which a patient undergoing treatment will have either built up antibodies against the BOTOX or happens to metabolize the drug incredibly quickly. What results from this is that the patient will have fairly underwhelming results from their BOTOX injections, very short-lived effects, or even no effects whatsoever.

True immunity to BOTOX is fairly rare, with doctors suggesting that only 1 out of every 10,000 patients may have any real, tangible immunity to BOTOX. For the most part, if patients are showing resistance to BOTOX, it could be for one of several reasons besides a true BOTOX immunity.

How Common Is Botox Resistance?

A true, 100% resistance to BOTOX is pretty rare to come across – manufacturer clinical trials have shown that only around 1.5% of all the patients tested developed any kind of “neutralizing antibodies” to the drug, while other doctors have estimated that no more than around 1 patient in every 10,000 will have developed any real resistance to BOTOX.

A recent study undertaken by German researchers and published in the Journal of Neural Transmission found that around 1 in every 200 regular users of BOTOX was beginning to develop antibodies to the substance, and another study has suggested that patients may not respond to BOTOX so well if they’ve had low-dose food poisoning caused by botulism in the past, which may have led to them developing an immunity.

Other Reasons Why Botox May Not Be Working

If you don’t achieve the results you expect from BOTOX, don’t automatically assume it’s because you’re immune to BOTOX. Any of the following examples could be reasons why you may not be seeing the best results from their BOTOX treatment.

Many providers will much sooner undertreat with BOTOX than to go in all guns blazing, for the simple reason that it’s much safer, according to Botox expert, Richard W. Maloney. When too much BOTOX has been injected there’s nothing that can be done than to just wait for the effects of the treatment to run their course and wear off. Many providers will try to be somewhat conservative the first time they work with a patient, to be on the safe side and not cause any issues until they get to know you and can work towards understanding the appropriate dosage for you.

If, after a few weeks, you aren’t seeing your desired results, get back in contact with your provider. The solution will more often than not simply be a quick touch up.

2 – Your natural ageing process could be catching up with you

If you’re regularly going for BOTOX touch-ups, it can be easy to forget that, behind it all, your natural ageing process is still ticking away behind the scenes. If the same dose of BOTOX isn’t quite doing the same trick that it used to, it could simply be the case that your skin has lost elastin and collagen and there’s been a decrease in your facial fat volume. Changes like this can cause expression lines to deepen. While you may think that more BOTOX will solve the issue, chances are it won’t. A treatment plan of BOTOX plus injectable fillers instead can be the ticket to plumping your skin back up and maintaining both a youthful look and your natural facial expressions. 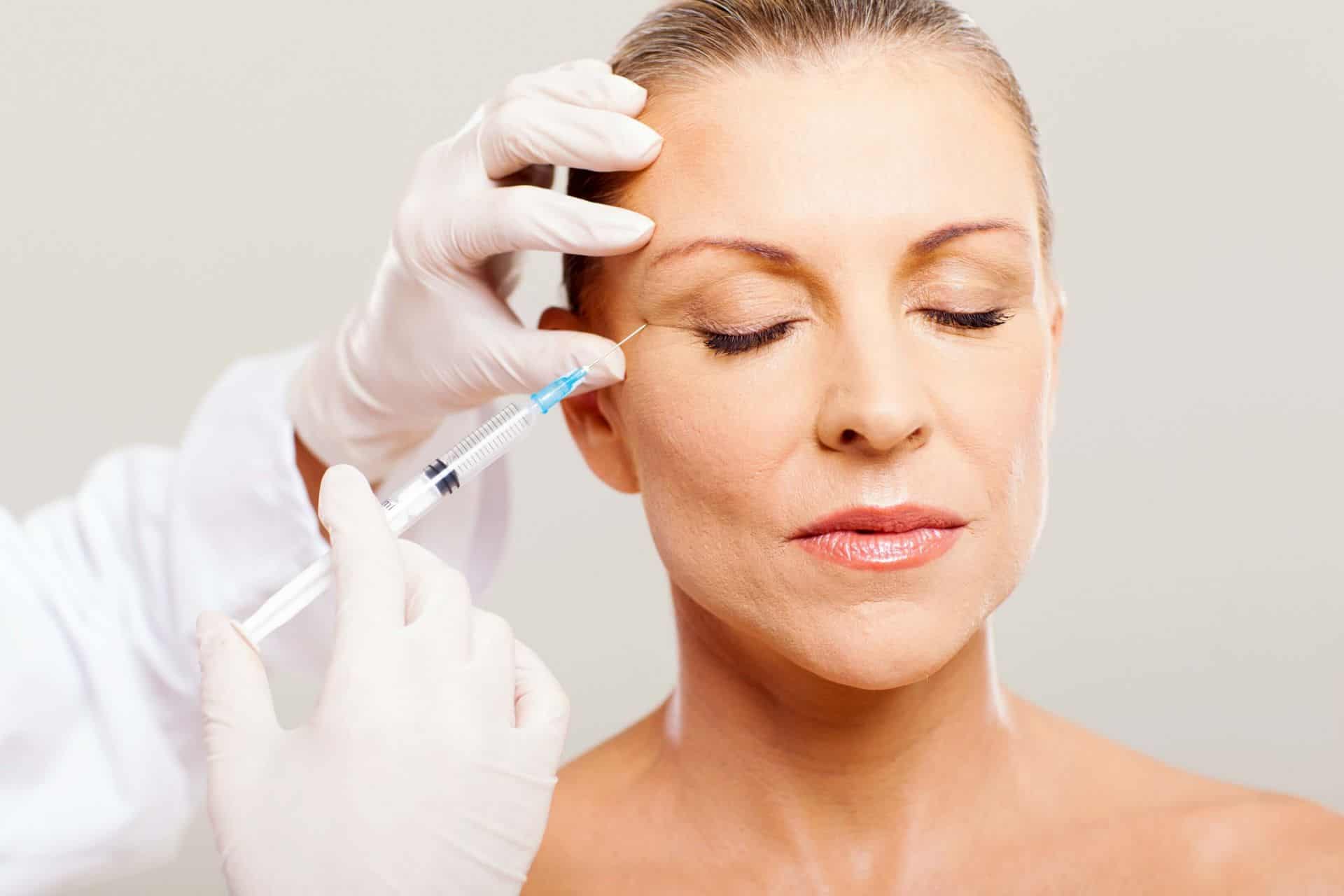 3 – Your provider messed up

It’s essential for anyone performing cosmetic injections to have a full and thorough knowledge of facial anatomy and to be able to effectively interpret a patient’s goals and be able to inject the correct amount of BOTOX based on their skin quality. Less experienced providers will be prone to making mistakes, be it injecting the wrong amount, or injecting the wrong point of the correct facial muscle. Poor treatments such as these can lead to underwhelming results, or even worse, so it’s always best to choose an experienced provider with a good reputation when seeking out BOTOX treatment.

4 – Some just do better with Dysport

Different strokes for different folks, as the saying goes, and just as Advil might be right for you rather than Tylenol, the same goes for BOTOX and Dysport. The two are essentially very similar, and an experienced provider can help you to realize if Dysport is a better alternative for you.

5 – You received fake or over-diluted BOTOX

There’s always going to be someone unethical out there trying to make money from an inferior product. It’s worth remembering that only licensed physicians can obtain real BOTOX or Dysport, so factor that into consideration when shopping around. You should only be allowing experienced, medically qualified practitioners at reputable medical practices to carry out your BOTOX treatments.

While BOTOX certainly does its job pretty quickly, the results aren’t instantaneous. Many will begin to notice their wrinkles subsiding in as few as 48 hours, but really the majority of patients can expect it to take as many as 10 days for the full results of the BOTOX treatment to become visible. If it’s been as many as 2 weeks and there are still no signs of improvement, at this point it would be recommended for a patient to get in contact with their provider.

What to Do when Botox Isn’t Working

While fairly rare, BOTOX resistance does still happen from time to time. It’s most likely to occur in men and women who have used BOTOX regularly for years. The success of BOTOX and other neurotoxins comes down to the quality and freshness of the product and the skill of the provider.

If your BOTOX injections aren’t working, it’s worth considering other alternative treatments. Dysport, for example, can often work well for those who are unresponsive to BOTOX. Xeomin is also another recently FDA approved alternative.