If you have tweens or teens, as I do, you’re sure to find this guest post from Clinical Hypnotherapist, Master NLP Practitioner and author Caroline Cavanagh interesting.  I must admit, there are times when I am convinced that my two take great delight in doing the exact opposite of anything they are asked to do.  And, as Caroline explains, I’m not alone. 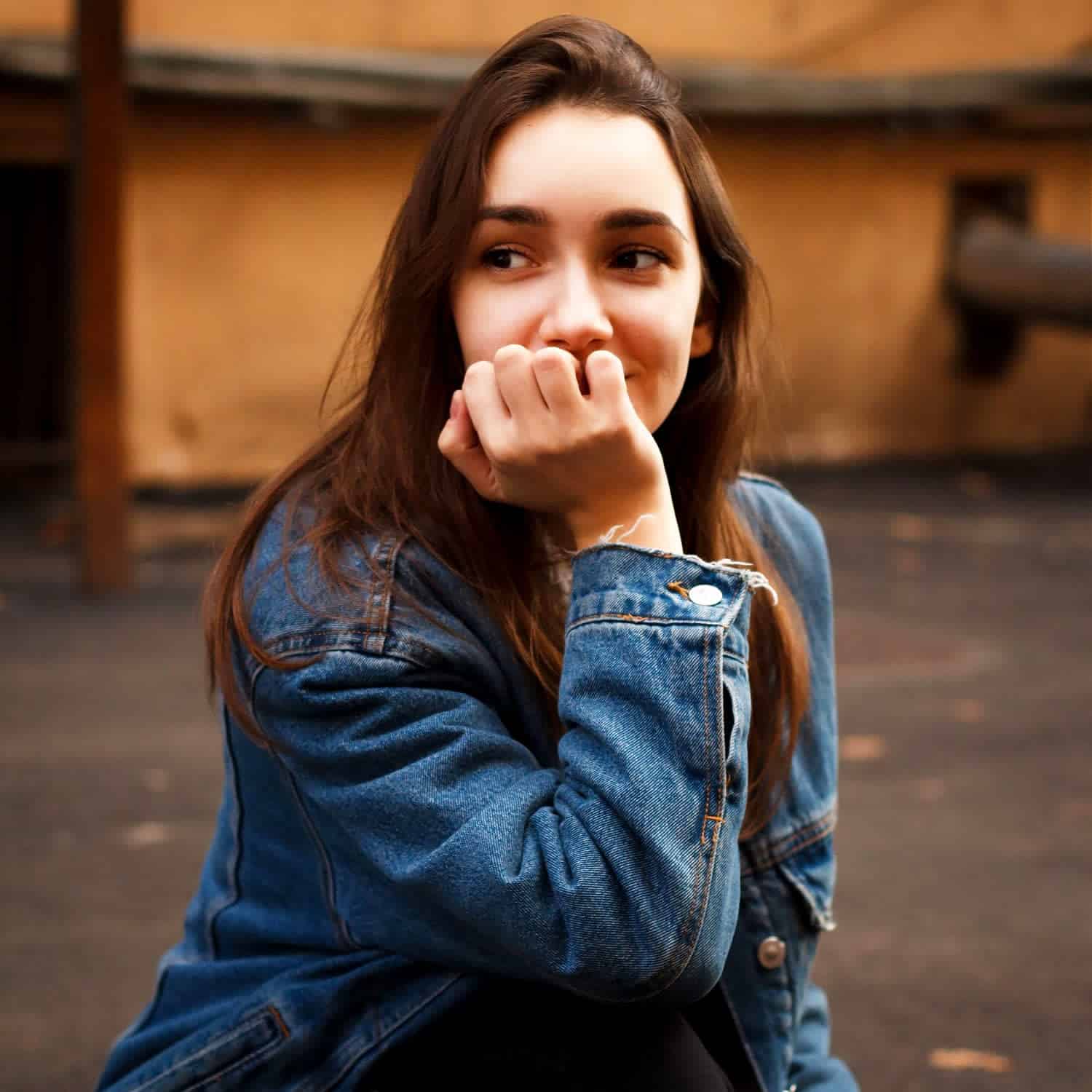 Why does my kid always go left when I ask them to go right?!

For parents of teens, this is a common reality – to the point that I know I have actually asked my teen to do the opposite of what I wanted in the hope that they would do what I did want!

But for many parents, this is a course of much friction as all those values and beliefs you have spent years developing in them appear to go out of the window.  And also, especially for mums, it can lead to huge anxiety as they see their precious baby pulling away from them and wanting little contact.

I don’t think many people would say that parenting is easy but sometimes, little insights into why they are doing what they are doing can help you ride that storm!

From a therapy perspective, there is a psychological process that goes on during adolescence that takes kids from dependent children through to becoming independent adults.  That progress, however, is far from linear and what tends to happen is, as children start breaking away from being dependent, they make a quantum leap and go for full independence leading to that behaviour that many parents of teens will recognise – doing the absolute opposite of anything you ask of them!

We often put this down to belligerence but it is all part of this process – the subconscious desire to be independent goes into overdrive and rather than doing what is ‘right’ they will do the opposite of whatever the parents ask to prove that they are no longer dependent or ‘controlled’ by their parents.

This process is not just tied to puberty (although that will have an influence) but more readily influenced by maturity and a subconscious realisation that they now have the skills to start making that journey to independence – even though as parents, we know that there are still many lessons to learn!

My advice to parents trying to weather this storm covers a number of angles – no one is best, they are all tools that you can pick on depending on the situation.

Be assured though that they do get back to that point where your right is also their right too and whilst they will not share all of your beliefs and values, many of those they adhered to when they were in those dependent years, will have weathered the storm and remained strong!

If you have a teen (or nearly teen) and are interested in being part of a community where we talk about teenage anxiety and other things teen-related, then please come and join us in a closed facebook group called teenstress 101 which you can find here: https://www.facebook.com/groups/TeenStress101/ 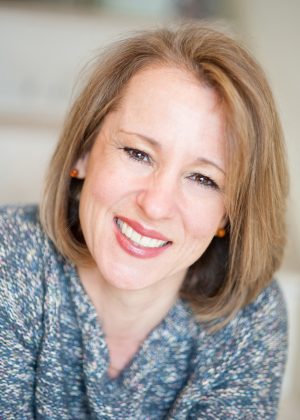 You can find out more about Caroline and her work on her website Addingzest.com or discover her books and author bio on Amazon.